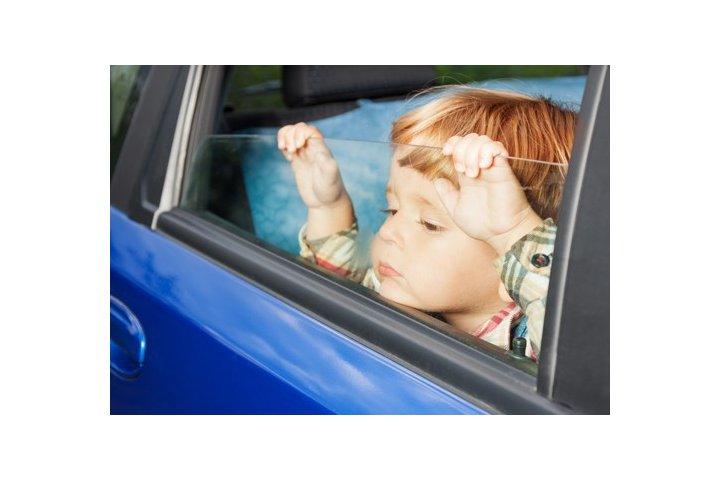 Easter is finally here and if the holiday is synonomous with anything other than eating far too much chocolate, then it's sitting in traffic with the inevitable 'Travel Chaos' on our roads. If the long weekend means a long drive for you and the family these games should keep you occupied for a bit. This one probably isn’t going to work too well on the motorway, but it’s perfect for a country drive. Each player takes it in turns to ‘bat’ and score as many runs as they can by counting the number of legs in pub names as you pass them, so for example “The Horse and Jockey” would be 4 points for the horse and 2 for jockey making 6 in total. Keep scoring until you hit a pub with no legs, like The Royal Oak. 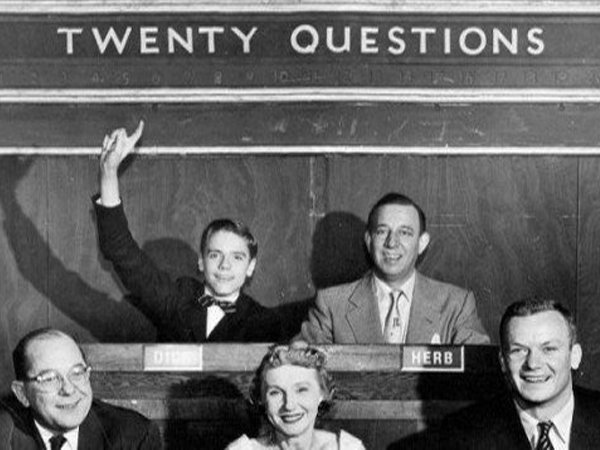 A great activity to use that imagination of yours, this classic parlour game featured on BBC radio for more than 30 years from 1947 to 1976. Try and think of the most obscure thing you can, be it animal, vegetable or mineral and then the rest of the car has 20 questions to decipher your clues and guess the object you’re thinking of. Each enquiry can only be answered with either a yes or no, so you need to think carefully to try and narrow down the options as much as you can with each question. 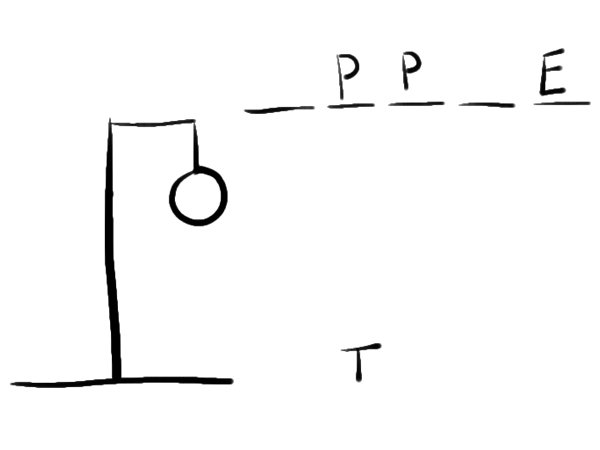 Pen and paper required here and some knowledge of pop culture is helpful too. You can play this game guessing any object at all but I think it works best with famous people’s names or song and movie titles. Think of an object and write out a dash for each letter then the guesser has to choose letters that they think are in the word. Each time there’s an incorrect guess draw a bit of the man to be hanged. You know how it works, it’s basically Wheel of Fortune without all the glamour and excitement. 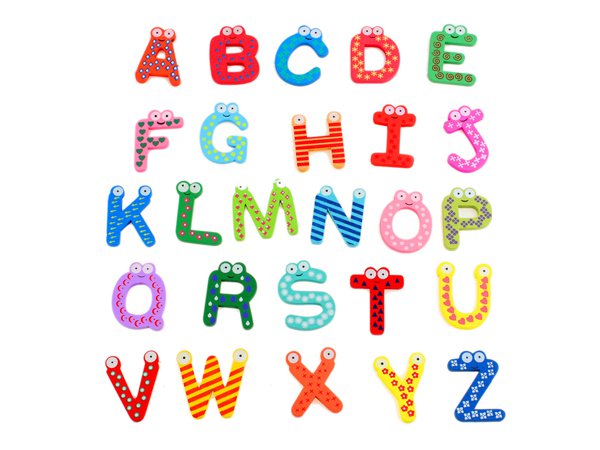 Here’s a good one to while away an hour that can be as easy or hard as you make it. Pick a category of stuff - root vegetables, computer games, fish - it can be anything really, then you need to think of an object beginning with each letter of the alphabet that fits in the set. Obviously you kind of end up skipping x most of the time, unless xylophone or x-ray are suitable answers, but the rest of the alphabet should be keep you occupied for a bit. 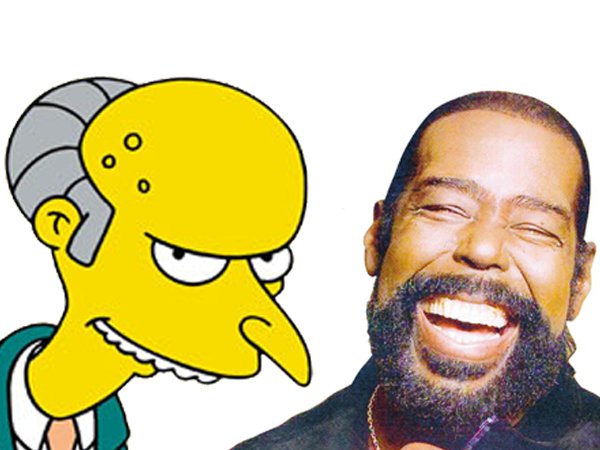 This a classic ‘drink while you think’ game you may have played when you needed to be more drunk for whatever reason, perhaps you were a student at the time, it’s probably best to not include the booze element if you’re playing this while driving though. The object is to name famous names where the first name begins with the same letter as the surname of the previous name. So for example if someone says Montgomery Burns then the next person could say Barry White, and so on. If the name is alliterative, like Mickey Mouse, then the previous person has to answer again and the direction changes. 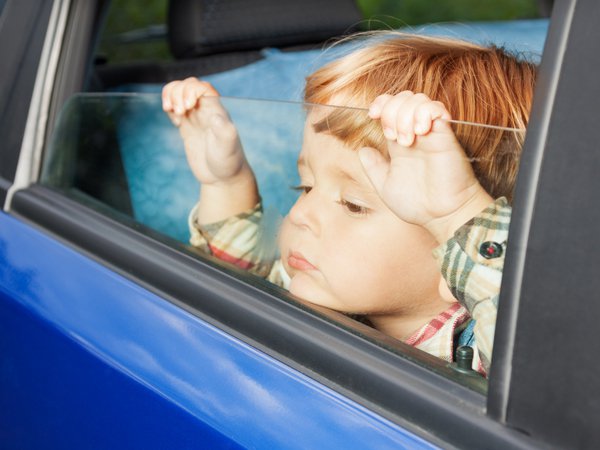 You can’t beat a classic game of I Spy, it can keep you occupied for hours, even longer if you can’t spell too good. As a young child I once kept my family busy for most of a trip with the letter T, before revealing my object was a t-chair. I guess I meant seat as well, you generally can’t see many chairs from inside a car, so it was brilliantly cryptic really. This game works better of course if there’s acutally stuff to look at, otherwise you’re pretty much just stuck with roads, clouds and signs again and again.