Polestar is a performance car manufacturer focusing mainly on electric vehicles with the recently released Polestar 2, the second car from this manufacturer after its debut vehicle the Polestar 1 a hybrid Grand Tourer.

With a strong history in the Swedish Touring Car Championship completing with Volvos, Polestar became an official partner and tuning division since 2013 of Volvo under the name Polestar Engineering 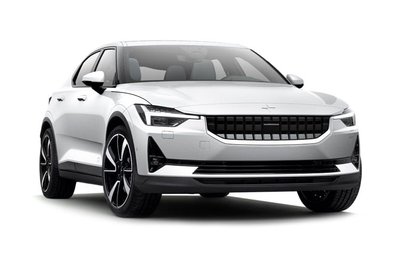 13 Deals to Choose From
From 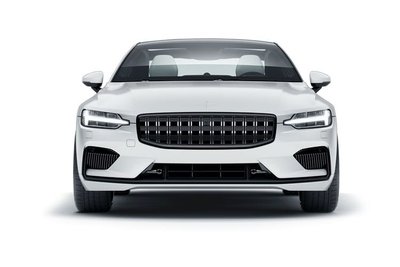 1 Deals to Choose From
Perfect Match At

Polestar the brand was launched in 2017 with a focus on sustainability using recycled materials and leading the way with technology and safety, with an essence of luxury and outstanding performance to compete with the like of Tesla. The Polestar 2 has an impressive 0-62 mph time of 4.5secs. Polestar are one of the most desirable cars on the market, and with Leasing Options, you can be sure to get a great car leasing deal on either the Polestar 1 or 2 thanks to our price match promise.