It’s another cold day and you are in a rush to get somewhere. You climb into your car and try to start it up. But nothing happens. What do you do?

In this guide, we’ll explore some common reasons cars don’t start in the cold, how you can put it right and how to avoid it becoming a recurring problem. 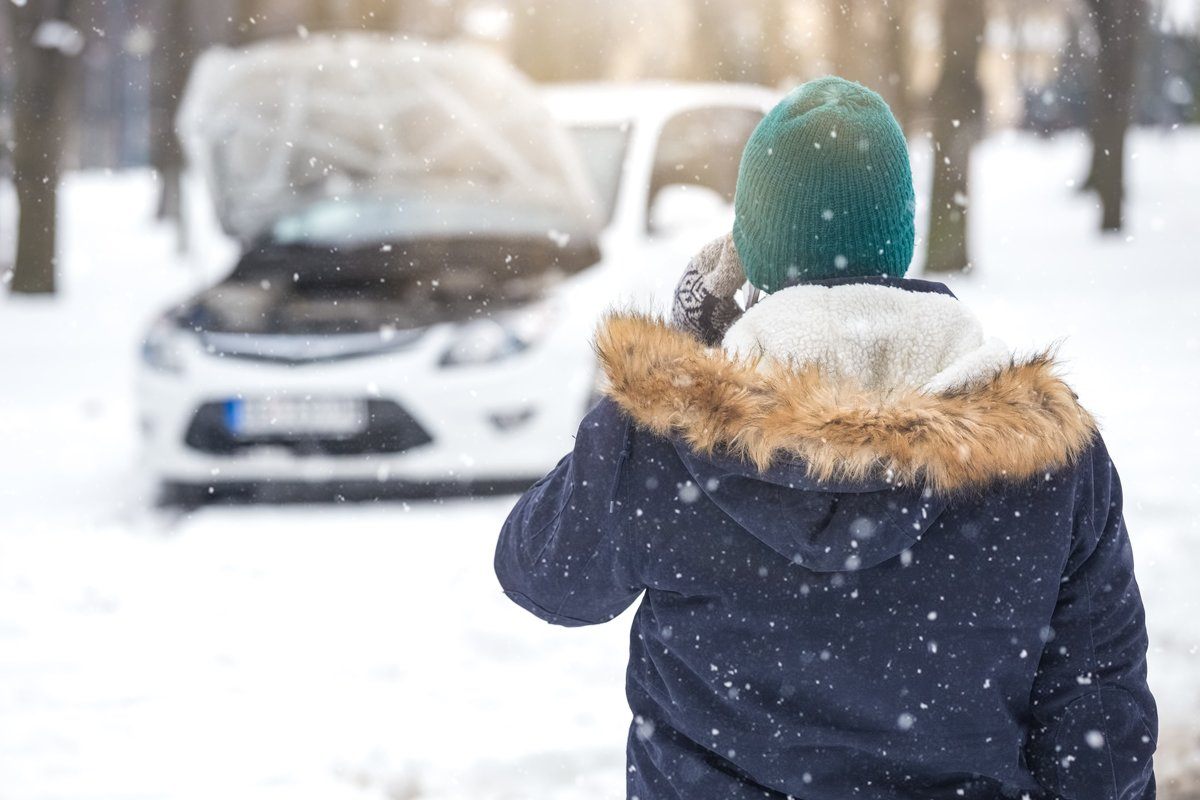 How can I find out what is wrong with my car?

First and foremost, why isn’t your car starting? Here are some common reasons…

1.Your battery is flat

That’s right, your battery might no longer be in optimal condition. This sounds painfully obvious, doesn’t it? Well, not really. It is just the more common go-to problem area, with cold weather being a car battery’s worst enemy. Simultaneously, it is also the easiest culprit to tick off the list. But how do you know if it is the battery?

If your car is just making:

The chances are that the battery has failed. Or, the engine is frozen and the cranking power of the starter motor is unable to spin a frozen water pump. It stands to reason, that if there is no power at all, then your power supply is probably to blame.

2. Has your car got a carburettor?

Older, pre-80s cars are mostly fitted with a carburettor. But generally, you won’t find them on newer cars. Due to the smaller nozzles of carburettors, there could be moisture build-up that causes blockages when the temperature drops.

There is an uncommon issue, called carb icing, which happens when the vehicle is being driven at a constant speed, in near-freezing air temperatures.

As the fuel is passed through the jet, turning the liquid into a vapour, the minimal amount of water in the fuel vapour freezes and turns to ice crystals around the jet and walls of the carburettor. This blocks the fuel flow and lowers its internal temperature.

This further compounds the icing effect and, driving at a constant speed, the minimal amount of accelerator pedal change doesn’t supply more or less fuel to remove the forming ice crystals around the jet. Reducing the wind chill effect by going slower, which helps to warm the engine bay up and reduce the chances of carb icing.

However, it would have to be an older car (pre-80s) or a modified fuel system to suffer this, and it’s very rare in the UK. To negate the effects of freezing air temperature, manufacturers have created warm water jackets and improved engine cooling systems’ flow to warm the area around the carburettor.

It can be either of these, for two different reasons.

Diesel can cause more issues in cold weather, It is a heavier oil and thus will start to thicken up as the temperature drops. It also contains more water than petrol, which is why diesel vehicles usually have water traps on the fuel filtration systems. These normally hang low in the vehicle and suffer freezing up before the fuel lines do, so this should be near the start of your checklist when your car is playing up in the cold weather.

The thickening of diesel has been tackled in the Scottish and European mountain regions, by offering ‘winter diesel’ - a special blend that stops the fuel from freezing in extremely adverse weather conditions.

Other electrical issues could prevent your vehicle from starting. One of the most common is an undercharging alternator. 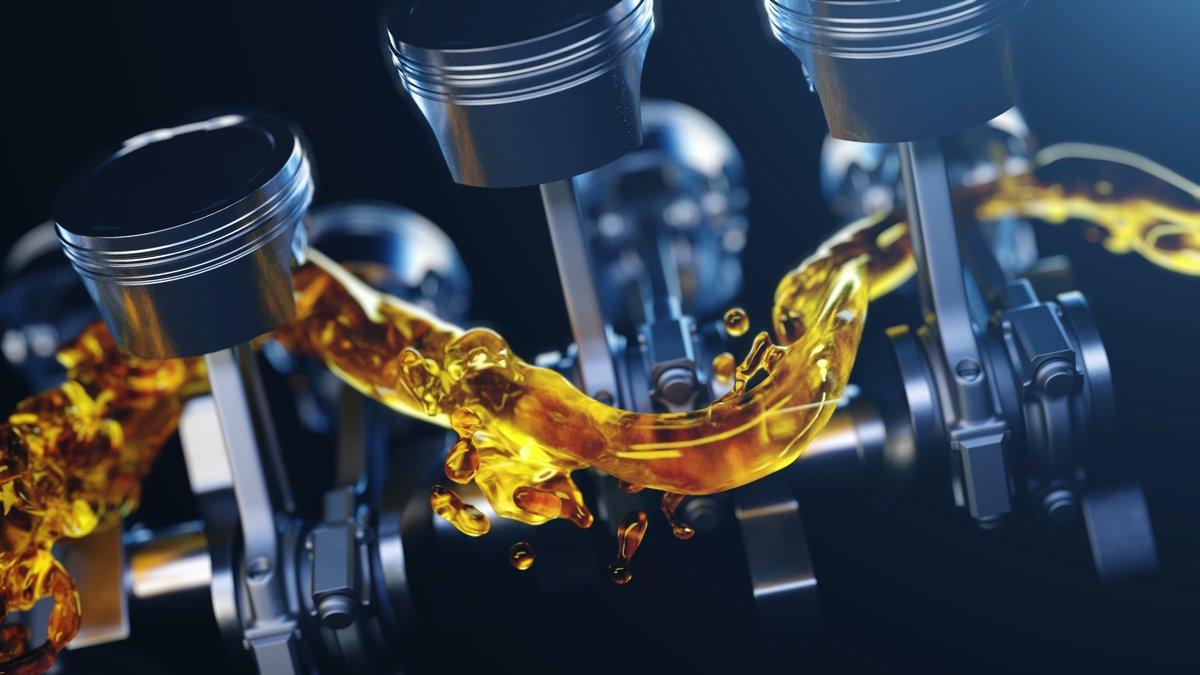 It could also be the starter motor or fuel pumps that are causing issues. As we touched on above when it gets cold, the viscosity of fluids change and as they become thicker: when this happens it takes more effort to pump, or in the case of the starter motor, spin.

Thankfully, a 1:1 ratio of water and antifreeze will stave off frozen coolant-related issues (and potentially a frozen engine) up to -35 celsius. Be sure to keep on top of your coolant levels and ensure the antifreeze doesn’t become too diluted as this will raise the temperature at which it will freeze and damage your engine.

As with most things, regular servicing will keep your engine, coolant (and stress levels) a lot better off.

How do I get my car started?

First, try and find out what is causing the vehicle not to start. Do you have all your dash lights but the starter is just clicking or clunking? Do you have no dash lights? Does the vehicle's engine try and rotate, but is it slow and laboured?

Then try to turn everything off. Headlights, radio and everything else. Removing any added strain from the battery could help supply enough power to turn the engine over to the point of getting the car started.

Make sure the vehicle is in neutral and depress the clutch, taking some of the strain off the starter motor so that it doesn't have to spin the gearbox and engine. In making sure everything is off, you might just find the cause for the battery drain, like an interior light that had been left on by the kids.

Second, pop the bonnet and check the cables leading to the battery to see if they are all connected and to make sure there are no obvious signs of wear, where the cables may not be conducting a current as they should be. Needless to say, your engine should be switched off at this point. 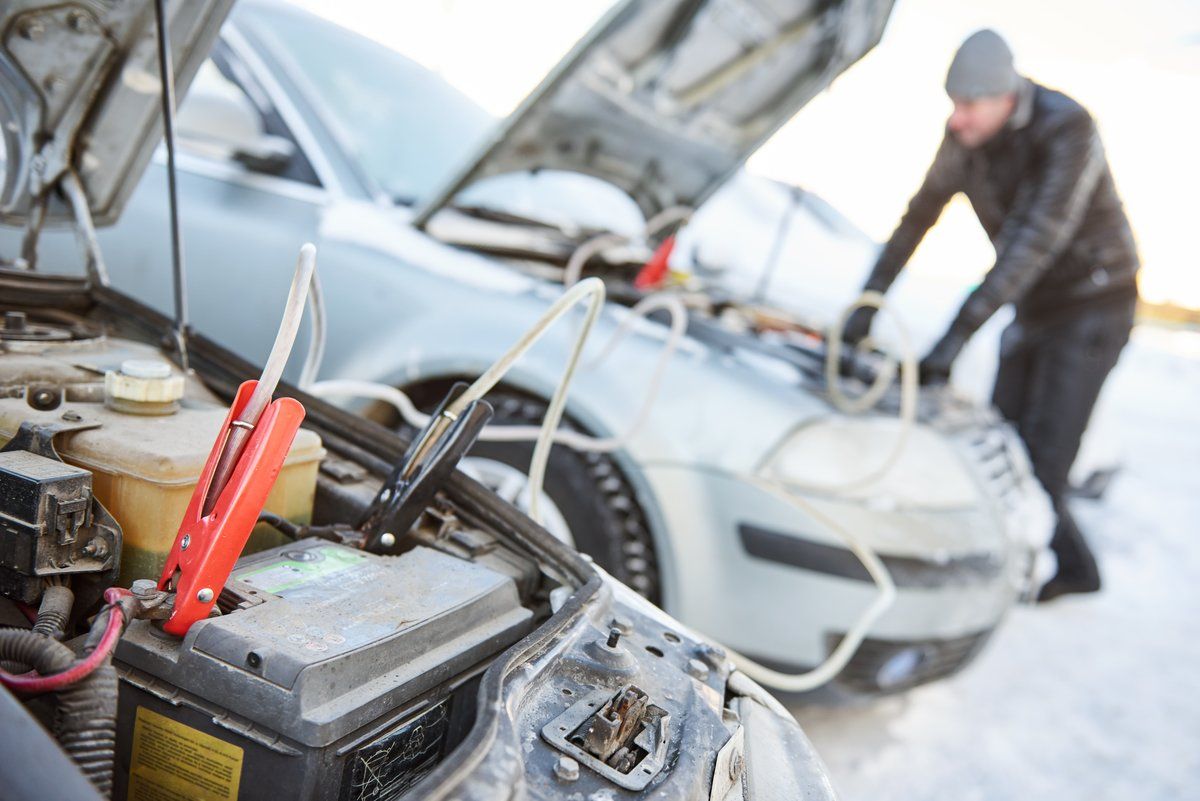 If you’re still convinced the battery is the source of the problem, then the only option left to you is to jump-start the car. Though not the best option, it is the one that will get the kids to school or you to the office. Find another motorist who can assist or ask someone for a charged jumper unit.

Connect the jumper cables to the corresponding colours. As soon as that first positive (+ve) cable is attached to even a flat battery, it is highly dangerous, so exercise extreme caution when dealing with the connections. To limit the danger as much as possible, make sure the connector clamps don’t touch mid-connection and that they don’t come into contact with any metal part of the vehicle/body or engine.

If your car still doesn’t fire up, then it’s time to call a professional. There could be another underlying issue that is impossible to determine with a layperson’s eye. Sadly, there is no quick fix for this while standing at the side of the road and you’ll have to wait for a pro to help you out.

How can I prevent this from happening again?

While it is impossible to fully protect your car from the pitfalls of weather extremes, it’s important to know why it is better to keep it parked undercover or in a closed garage.

By keeping your car indoors or covered, you regulate the temperature. If the temperature drops low enough, it could result in the electrolyte solution which forms the chemical reaction inside the battery to produce energy being unable to transfer the current efficiently in colder conditions which put a lot of strain on it and causing it to flatten.

And what about preventing a frozen engine?

If it’s already too late and your engine is frozen, don’t run the car. Whilst it makes intuitive sense to start the car up and loosen the system with gradual warming of the engine, the lack of coolant flow will place undue pressure on the engine.

Without a steady flow of coolant or antifreeze, the engine will quickly begin to overheat, and could even bust coolant hoses as a result of the mounting pressure caused by blockages in the cooling system.

The wisest move is to just allow the engine time to thaw. To speed up the process slightly, you can place a heater in front of the radiator grille, which will move things along quicker. Once everything is thawed, ensure that you drain the whole coolant system before adding back in the best quality antifreeze you can find, if you’re unsure how to do this procedure speak to a professional.

Now, what about preventative measures?

There isn’t a whole lot you can do, in all honesty. Battling mother nature is always going to be a tough ask. But by using a 1:1 ratio of an ethylene glycol-based antifreeze, you’ll give yourself the best chance of year-round protection, especially during colder climes. 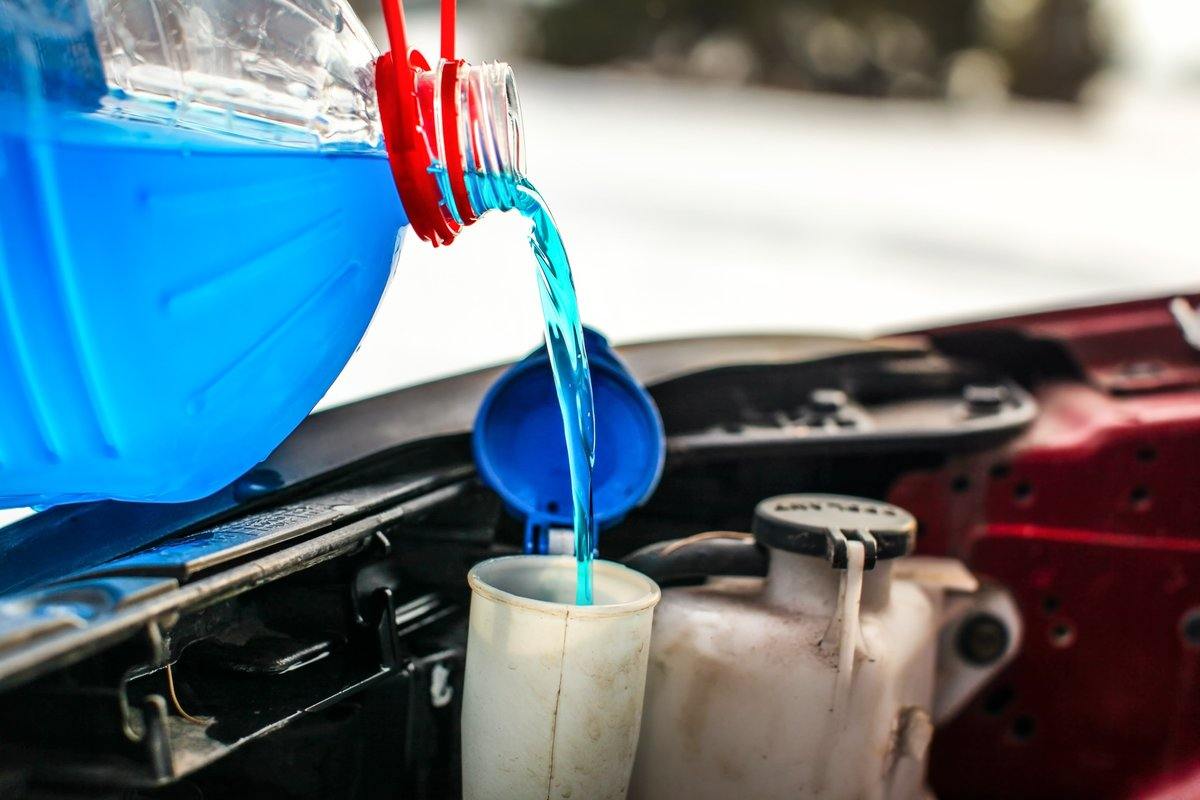 The ratio used is vitally important to keep things moving in the cold, so if you’re not 100% sure of your measurements, take your car to local experts who will do this for you for a nominal fee.