In this quiz you’ll only find warning lights that’ll pop up on these types of cars, rather than on conventional petrol and diesel ones. If you are thinking of leasing or buying a new electric or hybrid car, it’s important that you know these warning lights in case one illuminates on your dashboard while on the road.

The quiz will not only tell you what the warning light is, but also what to do when one appears, so you know whether it’s a simple case of restarting the car or if you need to pull over and get the fault fixed immediately.

So, take the quiz and put your electric and hybrid knowledge to the test and once you’re done, why not share it with your friends to see who knows the most?

SPOILER – Answers Below – DO NOT READ Until You’ve Taken The Quiz!

These are the names and explanations of each warning light and what the driver should do if one appears. 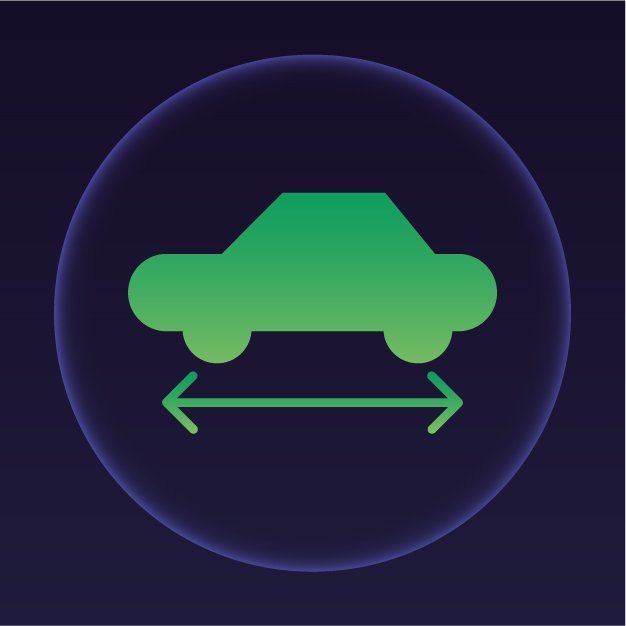 Explanation = Electric cars don’t make as much noise when they start up as conventional cars. Instead, symbols illuminate to indicate to the driver that the car is ready to drive.

What To Do = If no symbol shows when trying to start your car, call your dealer. 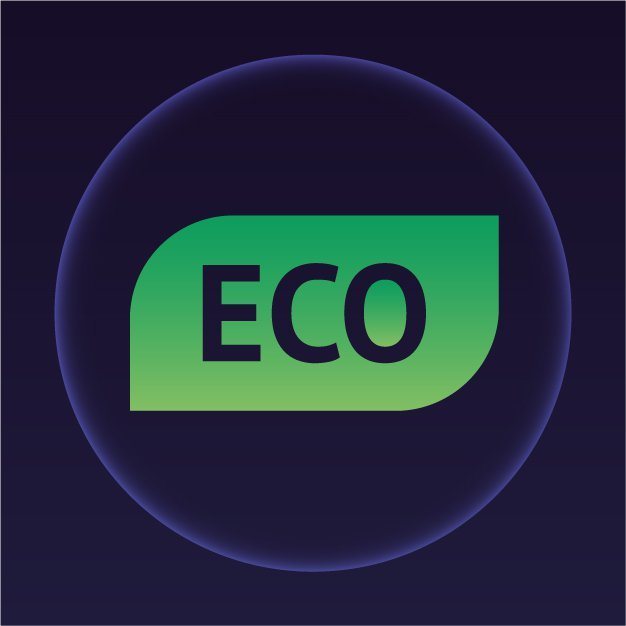 Explanation = When a car is in Eco-Mode, the car adapts to act in a way that’ll get you as many miles as possible out of the battery charge available. While this isn’t anything to worry about, it is worth noting as acceleration and overall performance is reduced to ensure greater efficiency. 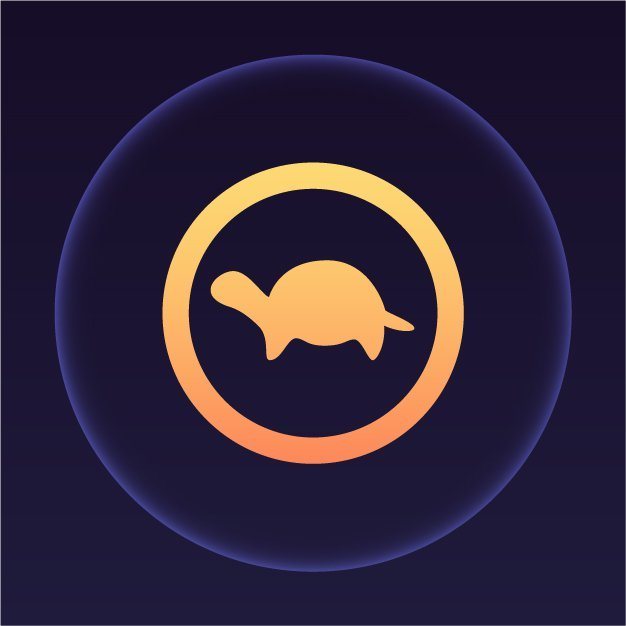 Explanation = Don’t let this cute little tortoise symbol fool you, it actually indicates that your car potentially has quite a serious issue. Similar to the spanner symbol, this warning light could be caused by various faults that are hampering the car’s performance, such as extreme battery temperatures or other electrical issues. As a result, it’s best to head straight to an approved dealer to determine the issue and fix it.

What To Do = Take your car to an approved dealer. 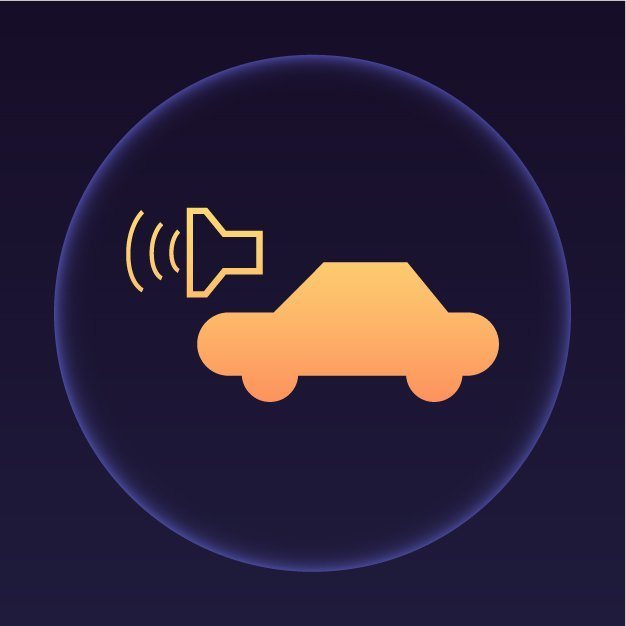 Explanation = As electric cars don’t make much noise, they come with an electronic sound that’s broadcast at slow speeds, giving pedestrians an audible warning to avoid collisions. If this indicator lights up at any other time, it means this feature is faulty.

What To Do = Take your car to an approved dealer. 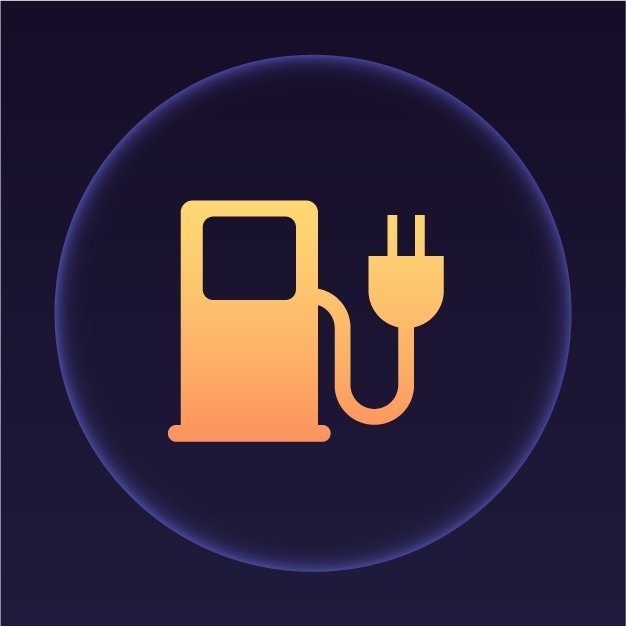 Explanation = An electric car will usually tell you that you need more charge once you have around 12% left and then again at 5%.

What To Do = Recharge the battery as soon as possible. 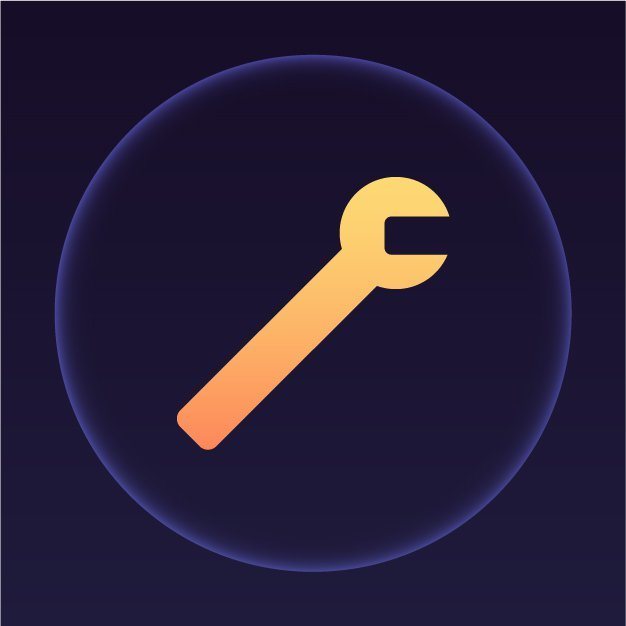 Explanation = Electric cars are rather complex vehicles. Due to this, some manufacturers group a range of warnings under one warning light, such as this spanner symbol. Errors under this general warning may include faults with the traction system, pedal sensors and the charging system. 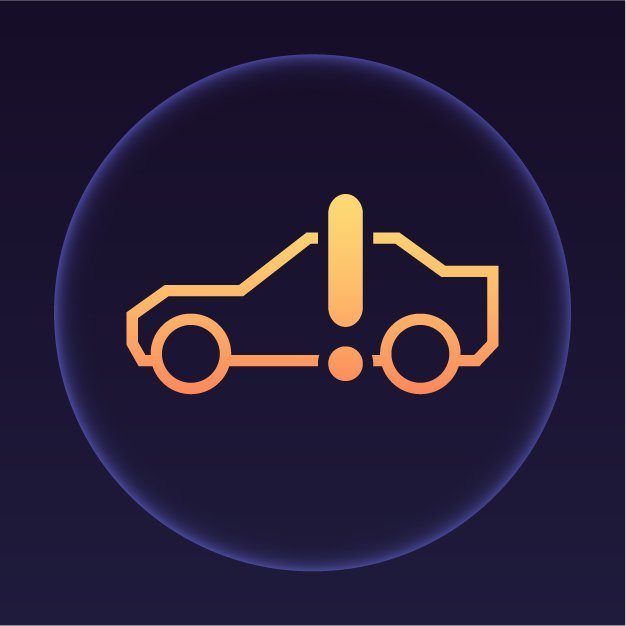 Explanation = This symbol indicates an issue with the car’s electrical system. This could involve various errors such as with the motors, wiring or batteries. This symbol could appear in amber or red depending on how severe the fault is.

What To Do = Take your car to be inspected by an approved dealer/recovery service. 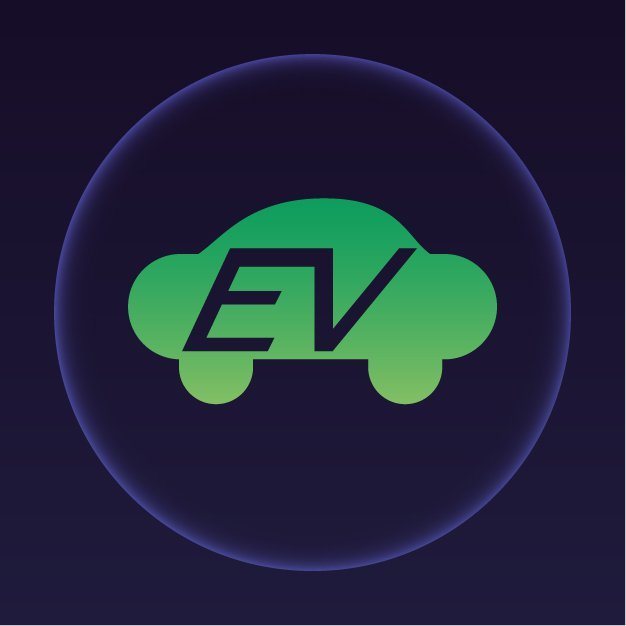 Explanation = Illuminates when driving in a hybrid and you’re running in electric-only mode. 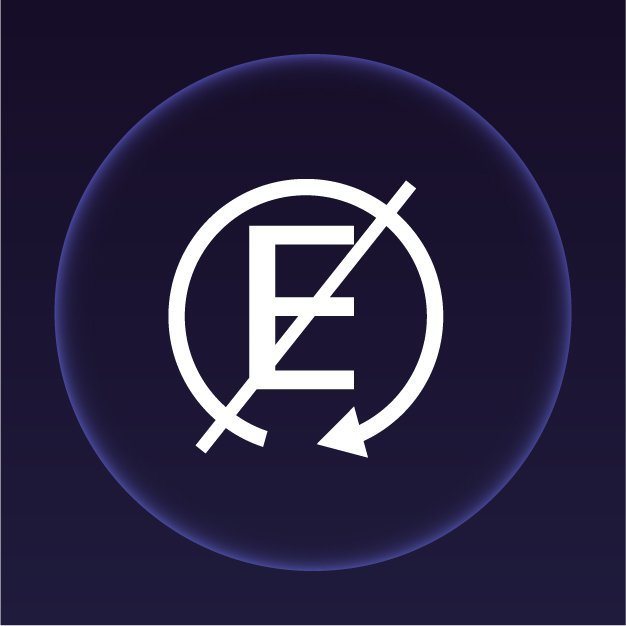 What To Do = Continue driving at lower speeds and wait for electric power to be restored. 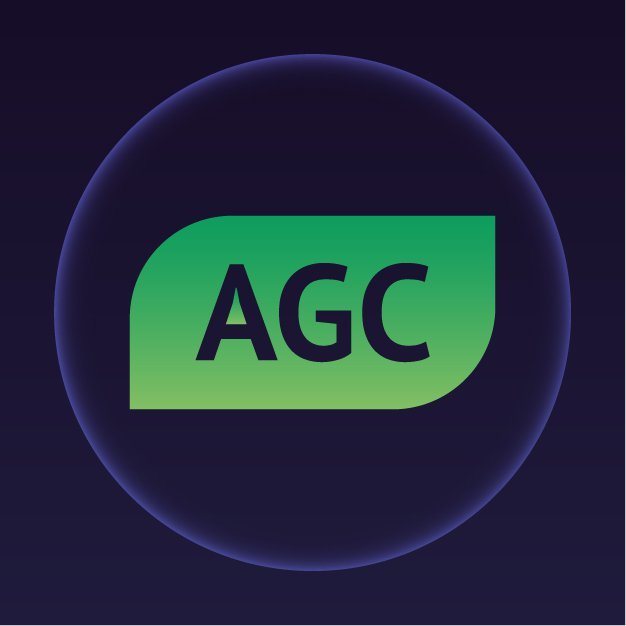 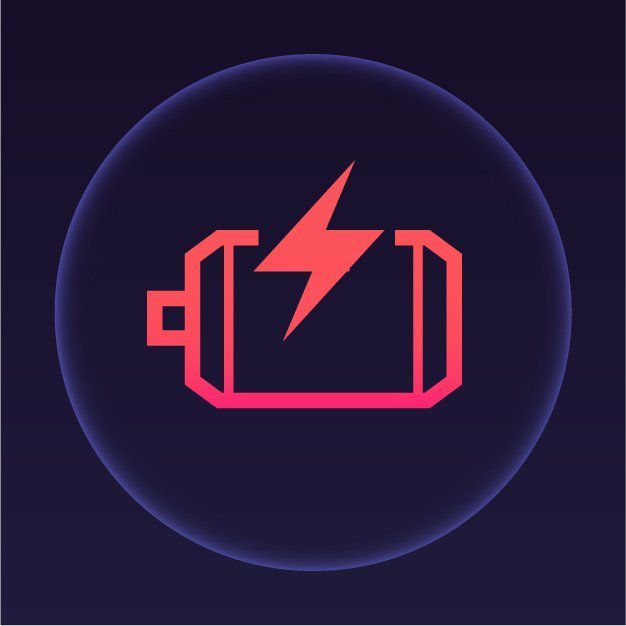 Explanation = In hybrid vehicles, this symbol indicates that the battery is nearly empty and will need charging soon otherwise your car will only be powered by petrol until the charge is restored.

What To Do = The battery needs charging soon or power will run out. 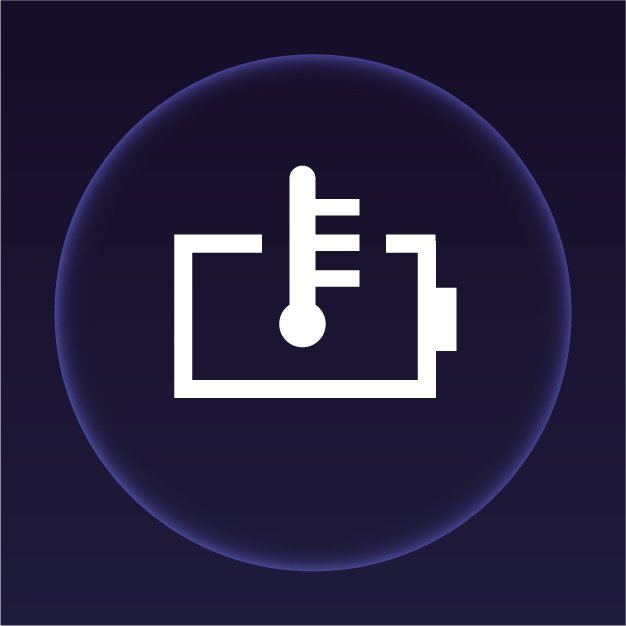 Explanation = While also appearing on conventional cars, on a hybrid or electric powered cars a battery symbol (rather than an engine) will illuminate if the traction battery temperature is too high, or that the engine is too hot.

What To Do = Stop/pull over immediately. 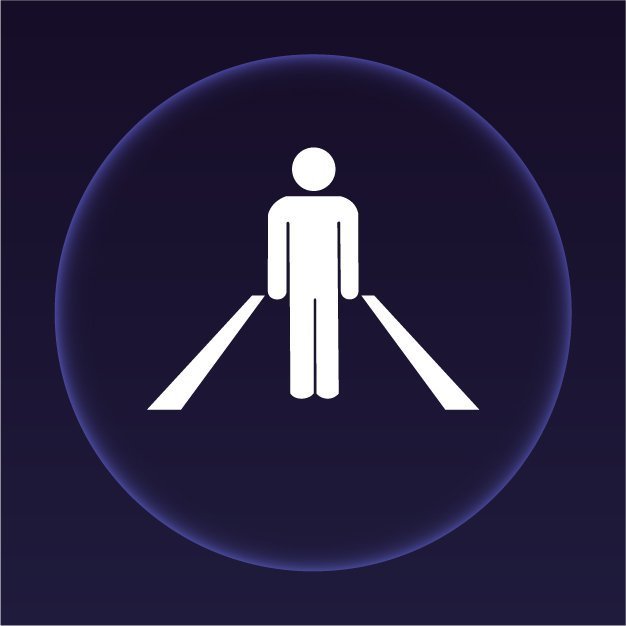 Explanation = The pedestrian warning system helps to prevent accidents occurring and alerts the driver of imminent danger of a collision. If no action is taken by the driver, automatic braking will kick in.

What To Do = Brake immediately.