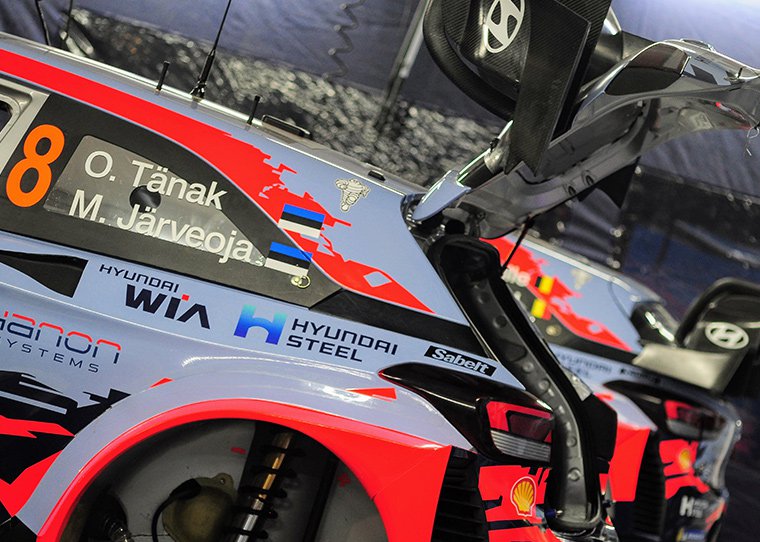 The 2020 WRC season was suspended in March after Rally Mexico due to the outbreak of Coronavirus; it was unsure if we'll see WRC again in 2020. Last weekend saw a return to rallying at Rally Estonia which was won by countryman Ott Tänak in his Hyundai i20. 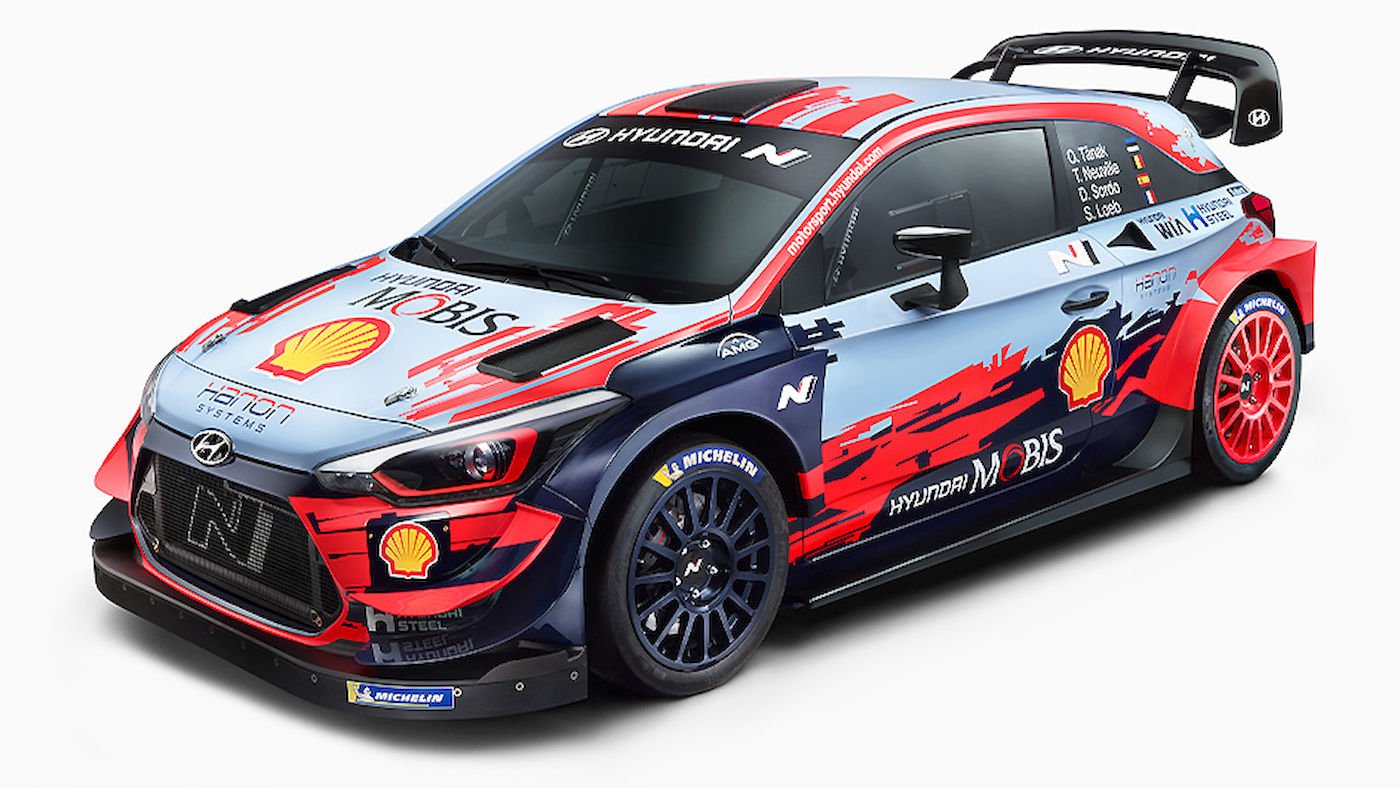 2020 was the Rally Estonia's debut on to the WRC calendar after last year’s promotional event was such a success, making Estonia the 33rd nation to hold a WRC event since the series inception in 1973.

After 4 rounds of the 2020 season and 4 different winners, the championship is close, with six times world rally drivers champion Sebastien Ogier only nine points ahead of Welshman Elfyn Evans. The next round of the revised 2020 season sees the teams off to the gravel mountain roads of south-west Turkey, with rounds in Italy and Belgium to follow.

The British round of the WRC Championship, Wales Rally GB has been postponed until 2021, and other regulars such as the Finnish and Argentina rallies cancelled. 2020 would have also seen the return of the Safari rally held in Kenya.

Black Boxes to be installed in all new cars from 2022

New EU regulations have been announced stating that all new cars sold...