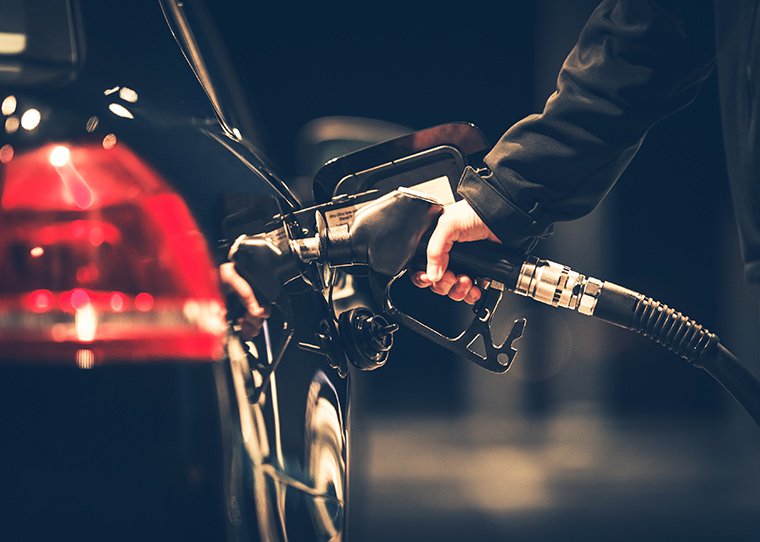 The fuel efficiency of petrol and diesel vehicles is measured in Miles Per Gallon or MPG. This number represents the amount of miles that a car can potentially cover by burning one gallon of fuel (in the UK a gallon is approximately 4.5 litres). So if a car has a stated MPG of 50 that means burning a gallon of fuel you can theoretically cover 50 miles, although there are a number of other both internal and external factors which can affect performance of vehicle once it's out on the road. Essentially you can think of MPG as the overall efficiency of a vehicle, it is a measure of distance driven using a specific amount of fuel. So even if you don't think of gallons normally when visiting the petrol station you can use the figure to compare options when looking for your next vehicle. Higher MPG figures mean using less fuel and a vehicle that will be cheaper to run over time.

Why do cars have different MPG figures?

A car's MPG depends on many different factors, for example

Aside from a vehicle's efficiency there are a number of other factors which can have an impact on the MPG it will achieve once driven in the real world. Here are some of the main things that will affect fuel economy on the road:

How is MPG tested? In the past a system called NEDC (New European Driving Cycle) was used to evaluate the performance of vehicles based on how they might theoretically be driven, although often the figures claimed varied widely from on-road results. Since September 2018 all new vehicles have been graded using standardised testing known as WLTP, which stands for Worldwide Harmonised Light Vehicle Test Procedure. Whilst still far from perfect, these tests measure vehicles' MPG, emissions and alternative energy consumption in laboratory conditions using more realistic real world driving data and aim to provide more accurate figures than the previous regime.

How can I find out my car's MPG

To easiest way to test the MPG of your vehicle is to use its dashboard computer, which should tell you a figure for your recent driving. If this feature is not available you could perform a rough test by filling the tank and driving whilst recording the miles covered. When you come to refill your car you will be able to find out how many litres (and therefore gallons) of fuel you have used to drive the miles you have covered according to your odometer, which is your real life MPG for these journeys.

What are the different kinds of MPG?

This is a term used to describe the fuel efficiency of vehicle when driven in a city, taking in to account the stopping, starting and relatively low speeds that this entails. Generally speaking, vehicles will not be able to drive as efficiently in these conditions so urban MPG will tend to be lower.

Fuel economy whilst driving outside of cities, on country roads or the motorway for example, is called extra urban MPG. This will mean more constant speeds with less braking and accelerating so more efficiency, which should translate in to a higher MPG figure.

Most people will drive both inside and outside of cities and that's what combined MPG aims to put a figure on. Of course this will depend on each driver and their personal requirements, which can also change over time. Calculating a combined MPG can be useful to give an idea of how much fuel you might actually use in real-life taking in to account the different types of journeys that you will make in your vehicle.

Do electric cars have MPG?

As electric cars don't use petrol or diesel they don't have an MPG figure as such, because the energy they use is measured in kWh (kilowatt hours) rather than gallons or litres. In order to compare the efficiency of an electric vehicle you can use something called MPGe which stands for Miles Per Gallon Equivalent. 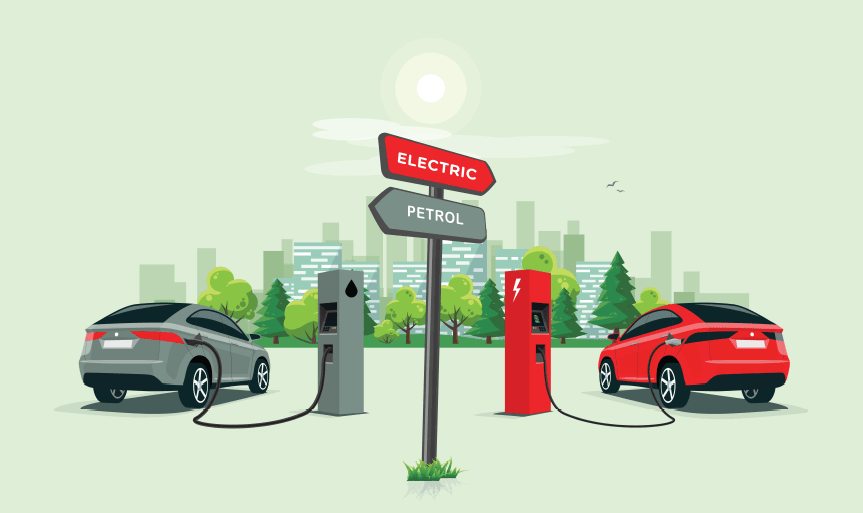 How can you measure the efficiency of an electric car?

Electric vehicles tend to be much more efficient than their internal combustion engine cousins, but of course this is only half the story as there are other factors to take in to account in creating the electricity in the first place as well as extracting and transporting the combustible fuel.

Therefore, it only really makes sense to compare like for like, so when researching your next electric vehicle, you can use the size of the battery and range of the vehicle to give you an idea of how efficient each machine is. For example, comparing the Nissan Leaf with the Audi E-Tron you can see that the Audi has more than double the battery size but only around 30% more range and so the Nissan is more energy efficient. Given that the Audi is much larger and more powerful this of course is to be expected.

What should I do if I think my MPG is wrong?

As explained earlier it's common to find that MPG in real life may not reflect the manufacturer's claim. However, luckily there are a number of things you can do to improve your fuel economy and therefore achieve better MPG figures for your vehicle:

How to Reduce Fuel Emissions from Your Car

Save money while doing your bit for the environment with our top 6...