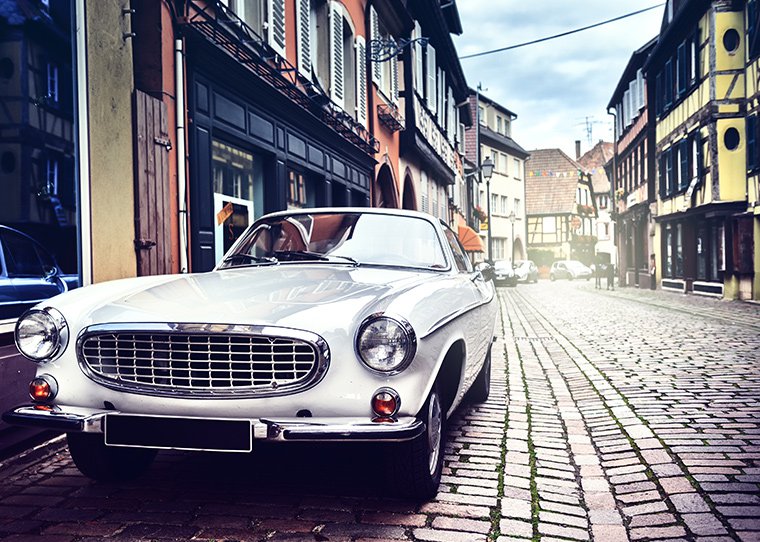 What do we miss from old cars?

We love new cars and the advancements in technology, safety standards and the ease of driving but some aspect of retro motoring we do miss from newer cars!

One of the biggest advancements in newer vehicles has been the infotainment systems, but is it all good? Being able to stream any song or podcast you wish to hear is great, as long as mobile coverage is adequate. Audio in a car is a personal, engaging and an uninterpreted experience but we seem to have all step into a wireless and connected world of availability and convenience whilst sacrificing rich, immersive sound.

Sound over Bluetooth is compressed so less data can travel from the source device to the receiving device: in sound this 'data' is the high-end treble and low-end bass. The Bluetooth audio is full of mid-bass and the central portion of the audio track. Manufacturers have added technology to artificially replace the extremities of the audio track digitally but it’s never as rich and full as the older technologies that we've cast aside, such as... It now seems like a long time ago, since you last loaded your six, 10 or 12 disc CD changer with your favourite mix CDs or albums.

But how simple was it? You load the CDs, turn the car on, start driving with instant music, no choosing the right digital-streaming playlist, praying the phone service stays strong so you can enjoy the music. With CDs, they just play no issues and sound so much better than compressed digital audio.

Oh, it's been a long time since I've used a cassette and for all its limitations and playtime, they sound so good compared to compressed media, especially on a Dolby enabled deck. Cassette playtime was shorter, but the tape media could hold more of the sounds data, filling the car with vibrant sounds: the compressed analogue sound stage was close to how the studio recordings sounded. Yeah, cassettes wear and need rewinding with a biro, but that was part of the experience! 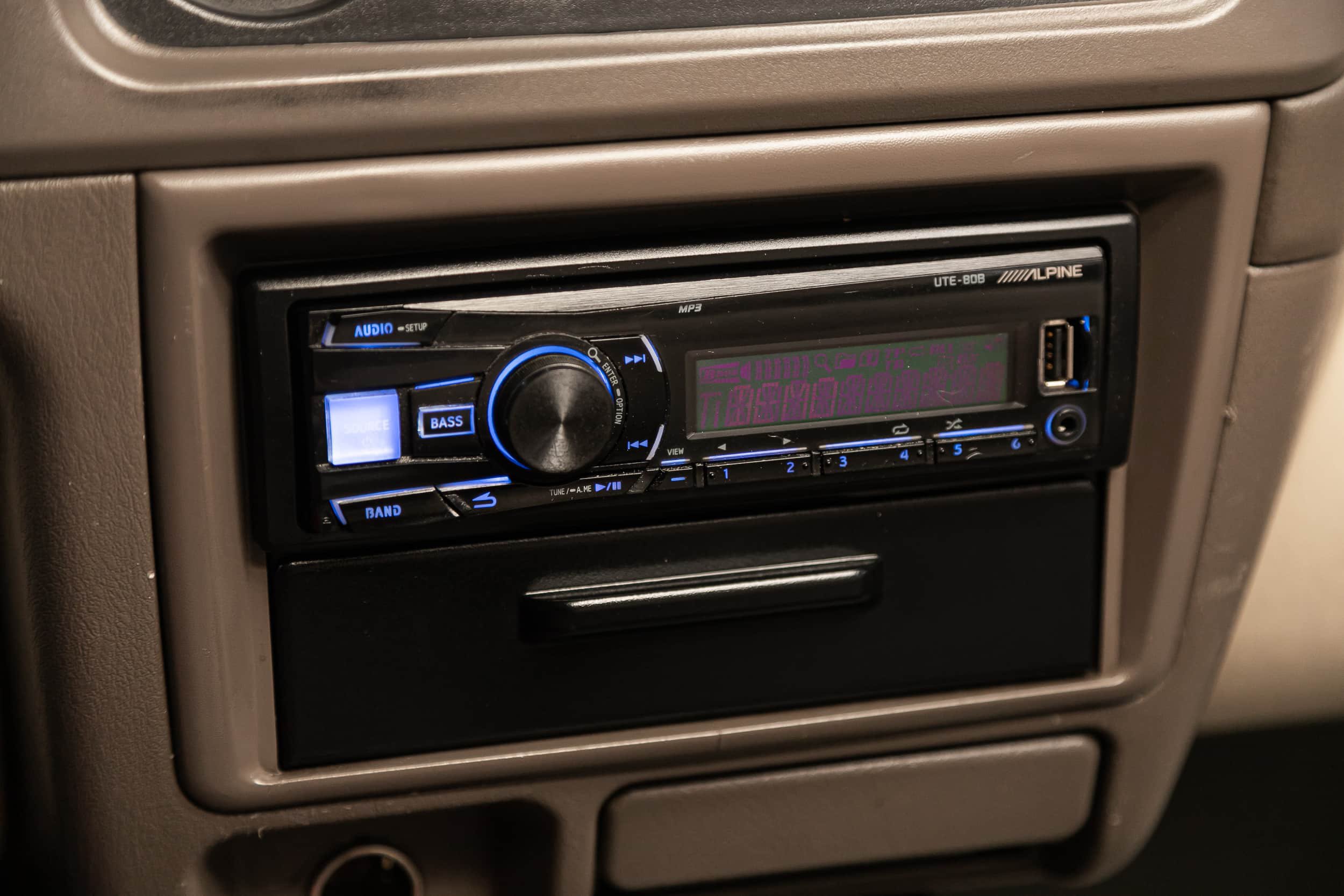 At some point around 2010, manufacturers stepped away from simple stereos, including more infotainment systems, larger screens and fancier facials to dashboards, making it harder but not impossible for the customer to swap their stereo for an aftermarket item.

Vehicles still have the Din sized holes in the dashboards, with extra vanity facials hiding it. Square single and double din stereos, "din" is the unified stereo dimensions, it was commonplace for European models to have a single din aperture and Japanese market models a double din. 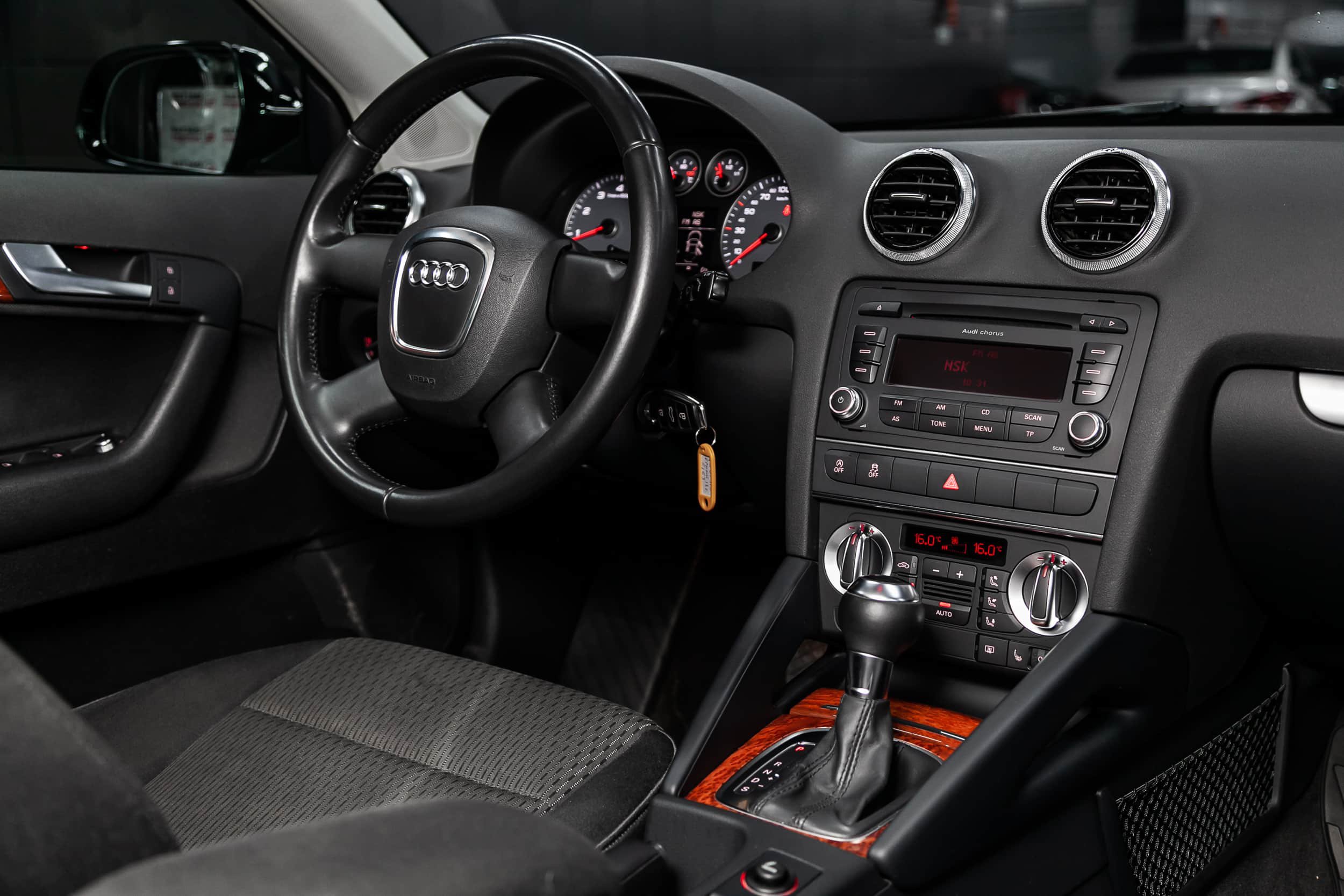 Wasn't life simpler when you pressed a simple button to control a function on the car? Or even slide a heater control knob from the screen to feet setting.

Sliders and knobs could be controlled with your eyes on the road, without the option buried three folders deep in the infotainments sub-menus. Digital automatic AC is always trying to get the cabin to its optimum temperature instead of yours, with manual controls it does what its told without trying to think for you.

Another thing we're missing from older cars are conventional dials and gauges, Yeah the active cockpits are great, and you can flick through the display options to customise the layout to suit you, but how many times do you change it? Something is satisfying and simple about a manual gauge with a needle that moves mechanically.

As cars have fundamentally got bigger over the years, so have the A, B and C pillars. It's great for safety and protection in case of rollover or impact but they do obstruct the view on some vehicles. It's great jumping back into older vehicles and getting the full fishbowl experience, and being able to park or see so much more. Big wheels and skinny tyres have become commonplace on all vehicles, they've grown at the same rate the size of the vehicles that they’re fitted to. But life was simpler and less spine jolting when cars were fitted with a tyre decent sidewall, and alloys that had some protection from the pothole-ridden roads we currently drive on, leaving the more sporty variants to big wheels and skinny tyres.

What features do you miss from older cars, what features are you happy new cars have left behind? Let us know on social.