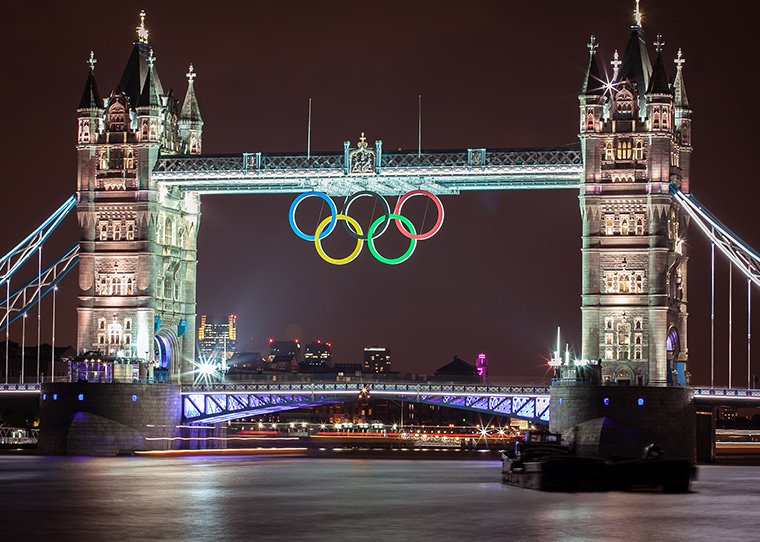 2020 sees LeasingOptions celebrate 30 years of trading and to celebrate, we’re looking back on the past three decades and how the world of sport has left an impact on our lives.

Do you remember where you were when Usain Bolt became the fastest man on the planet in Beijing? Or did you have Greece in the Euro 2004 sweepstake?

Despite its low goal tally and Gazza’s tears, Italia 90 was the World Cup where football truly became the game we know today, sowing the seeds for a more glitzy, emotional form of the game, watched by millions around the world.

Guided by Bobby Robson, England reached the semi-finals – a feat only matched 28 years later by Gareth Southgate's 2018 squad – with a penalty shoot-out defeat to West Germany becoming the first of many tournament heartbreaks.

The Italia 90 magic spilled over into the rest of the decade too, with the formation of the Premier League in February 1992 which changed the face of football forever. 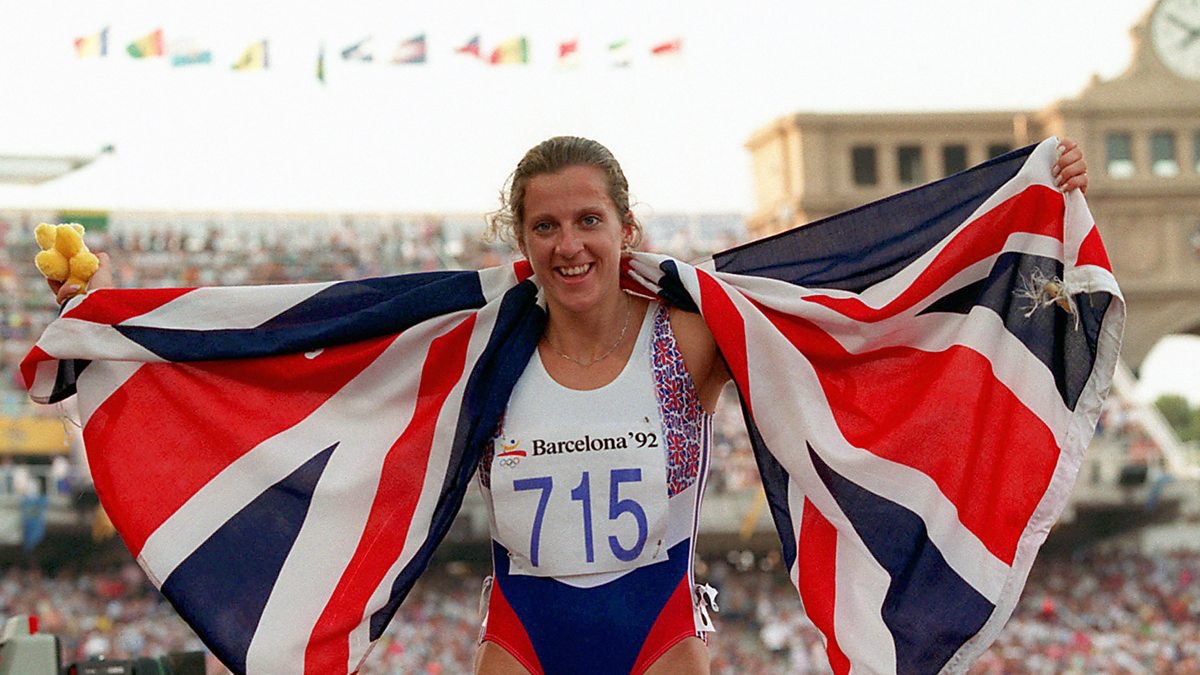 Team GB was arguably a mixed bag at the Olympics during the 90s, but the 1992 Olympics in Barcelona is remembered for being fruitful, with the team taking home five golds and finishing in 13th place overall.

It’s one thing to break a world record, but quite another for that record to still be intact a good two and half decades on.

Edwards later described his historic leap: “I knew it was a bit special but it was only with the roar of the crowd that I knew how special. They saw the scoreboard before me.” 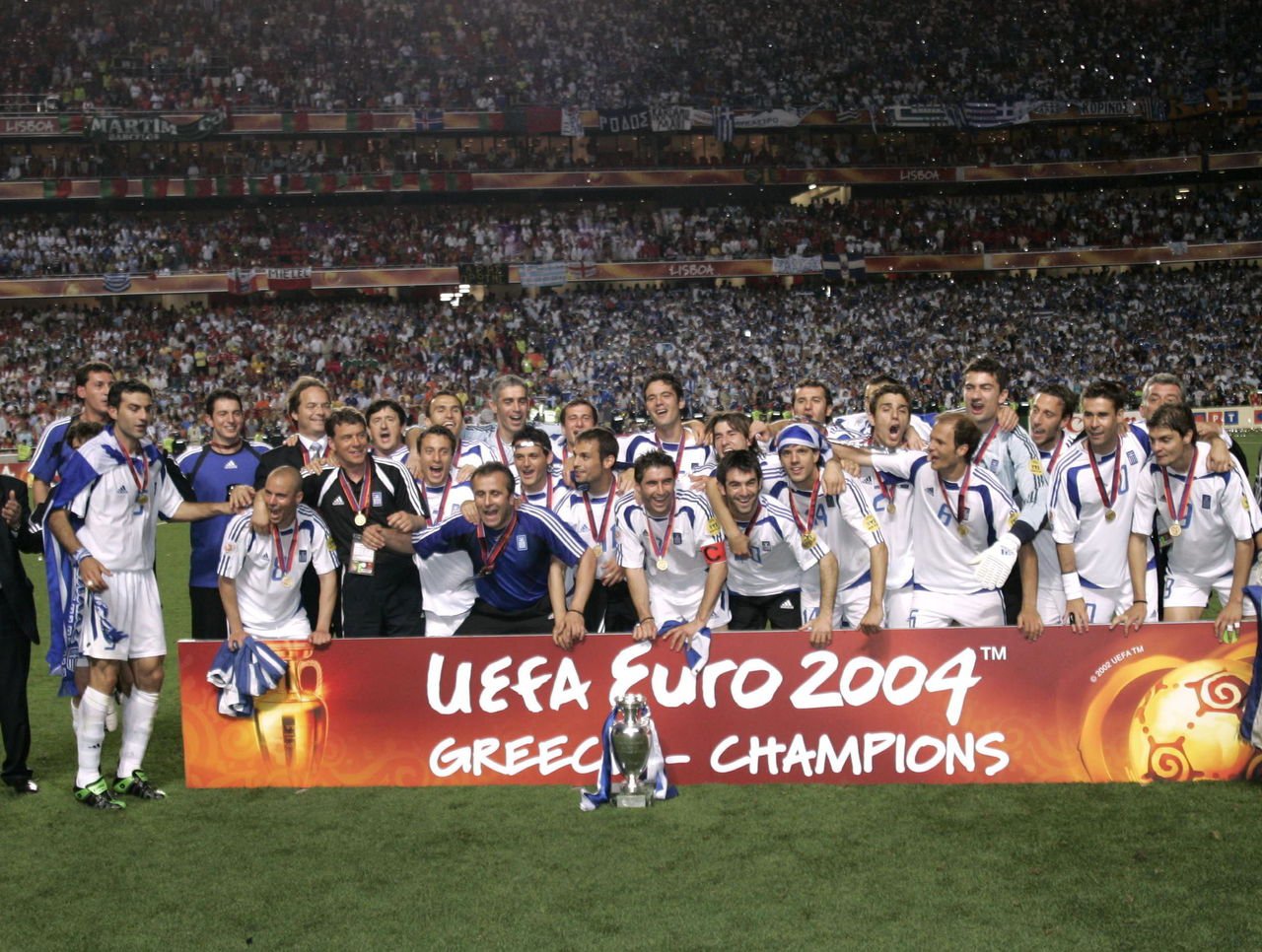 150-1 outsiders Greece had never won a match at a major championship but departed from Euro 2004 as shock European champions.

It wasn't pretty but the underdogs triumphed the hard way, becoming the first team to beat both the holders (France) and the hosts (Portugal – twice) in the same tournament.

Favouring functional over flamboyant, the Greece squad was widely written off at every step of their historic march. Yet Otto Rehhagel's humble troops continued to expose the shortcomings of more experienced opponents and the snobbery of many fans.

Defining the summer of 2005, England’s Ashes rot was ended with a test series that ebbed and flowed with every run and fallen wicket.

England had not won the Ashes for 18 years when the tourists arrived but were feeling some confidence, having won 12 of their previous 16 tests.

Five pulsating matches kept the country on edge, ending with England being triumphant at The Oval.

The Olympics moved to Beijing in 2008, introducing Usain Bolt to the world and showcasing two of the greatest athletic performances in history in the space of five days.

First of all, he absolutely destroyed the 100m world record on 16th August, turning the 100m final into a tickertape parade. He had won by the time he was half-way down the track. By 90m, he’d stopped trying. He was supreme, and he knew it.

He beat his chest as he crossed the line, becoming the first man in history to legally run under 9.7 seconds and obliterating the field of the fastest men on the planet.

If that wasn’t enough, he went on to shatter Michael Johnson's 200m world record on 20th August, taking home another gold for Jamaica. Bradley Wiggins, who was already decorated with three Olympic gold medals, cemented his place among the British sporting elite as he became the first Briton to win the Tour de France in 2012.

After a superb time-trail success on the final Saturday gave him an conclusive lead in the world’s most famous road race, Wiggins’ ride along the Champs Elysees was nothing more than a victory parade, with thousands of Britons there to mark the moment of history.

Triumphing by three minutes and 21 seconds, Wiggins followed it up with another Olympic gold at his home Games in London the following month.

There are three reasons that the middle Saturday of the 2012 London Olympics is known as Super Saturday. It was already shaping up to be an already great day, with Team GB topping the podium three times – twice in rowing, once in cycling – but it was made even better thanks to a scintillating 44 minutes inside the London Stadium as three more gold medals were won for the home nation.

First up was Jessica Ennis-Hill winning the Heptathlon, before Greg Rutherford took gold in the long jump. Then Mo Farah stepped up to cap a memorable night in the capital as he stormed to success in the 10,000 metres. 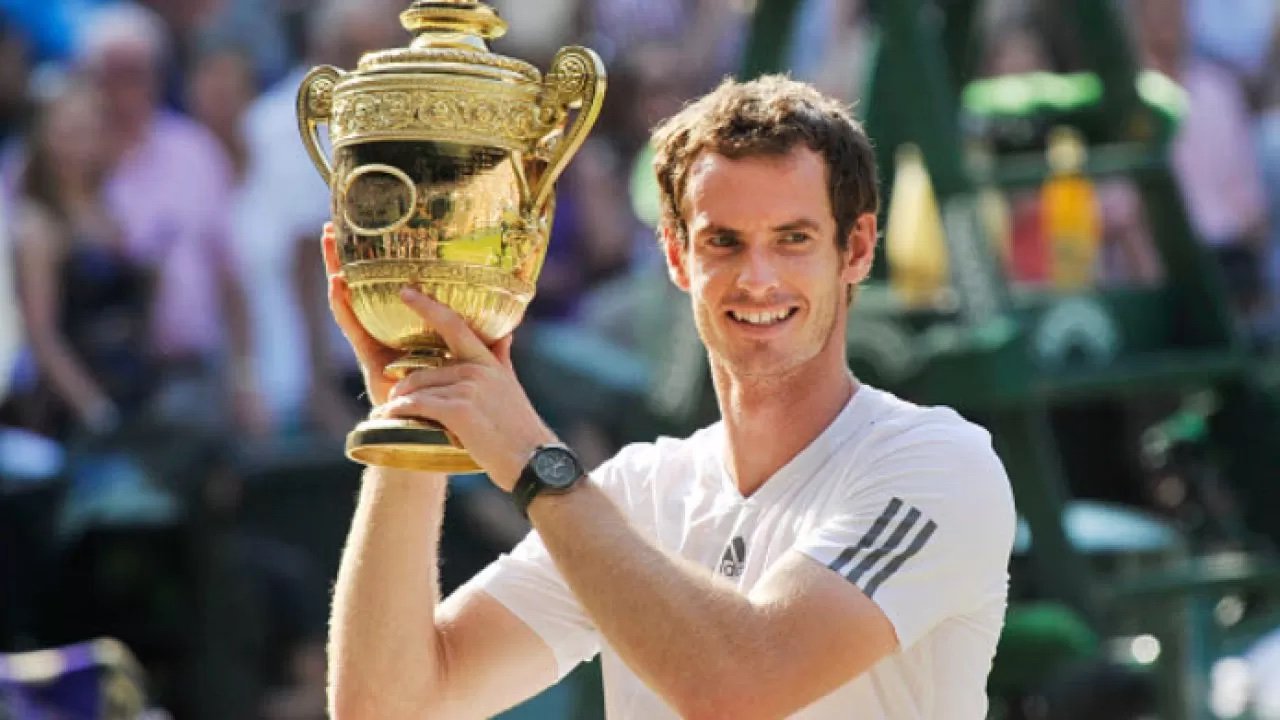 Andy Murray ended the 2012 Wimbledon final in tears after losing to Roger Federer. The whole nation was counting on him to end the 77-year wait for a British men’s winner at SW19, but it wasn’t to be.

The Scot could have been forgiven for thinking he might never lift the SW19 trophy, but he dusted himself down and returned 12 months later – with an Olympic gold and US Open title in his pocket – and this time, the trophy was his.

Murray etched his name into history with a confident final display to beat nemesis Novak Djokovic, in straight sets, in front of an ecstatic Centre Court crowd.

He ain’t heavy, he’s my brother

This moment is not remembered for its sporting brilliance, but more for its show of brotherly love and sportsmanship.

Triathletes and brothers Alistair and Jonny Brownlee – dubbed the Brownlee Brothers – were among Britain’s best-known sporting siblings following their breakthrough at the London 2012 Olympics.

But their close bond was highlighted to the max at the World Series finale in 2016. With Jonny leading in the final 800m of the 10k run – and needing to win to give him the world title – he began to wobble and was close to collapsing due to hot and humid conditions in Mexico.

Alistair caught up to him and proceeded to prop him up as they finished the race together before pushing his brother over the finishing line first, in an ultimate sacrifice of his own race.

They were overtaken by South African Henri Schoeman, the eventual winner, but it was the Brownlees that took all the plaudits. 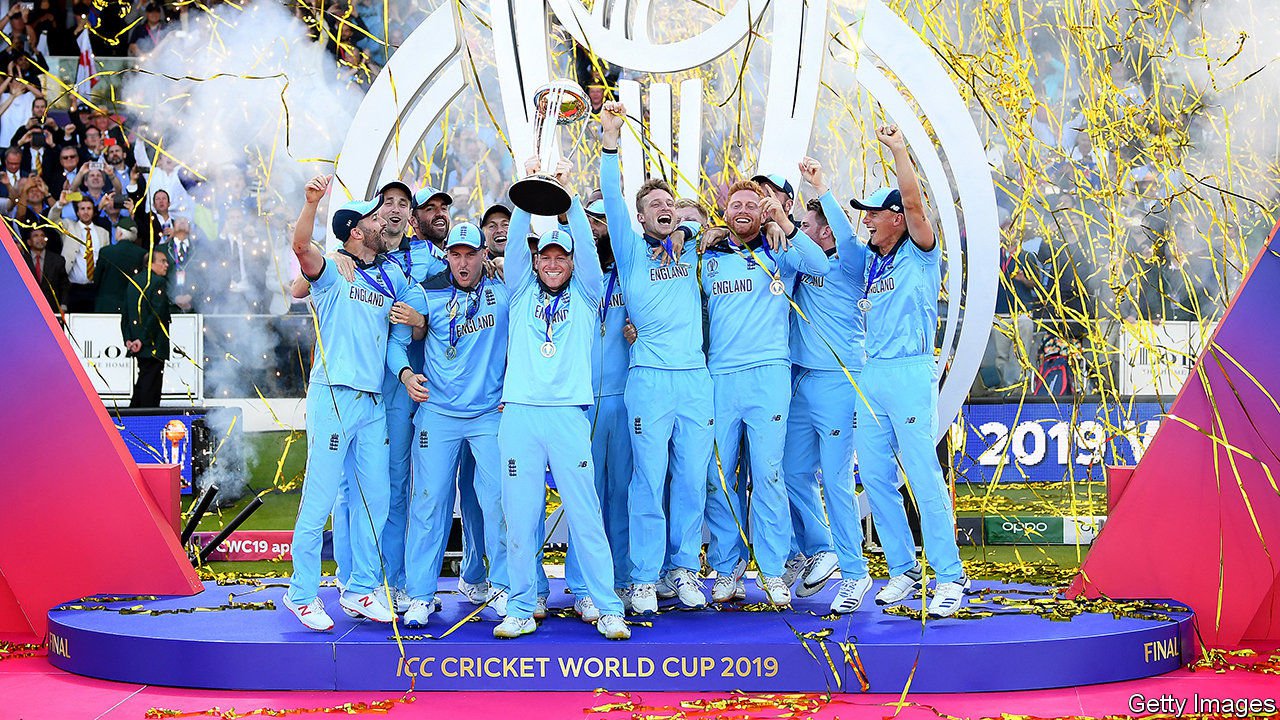 England finally got their hands on the Cricket World Cup as they won the 2019 tournament on home soil in unbelievable circumstances, following on from the women’s success two years earlier.

Glory looked like slipping from their grasp as they started to stutter chasing New Zealand’s 241 in the Lord’s final, but it was Ben Stokes’ remarkable innings that ensured they tied after 50 overs.

That meant it had to be decided by a Super Over – but that too ended in a tie with 15 runs apiece! England were judged to be winners thanks to hitting more boundaries during their regular innings. Phew!