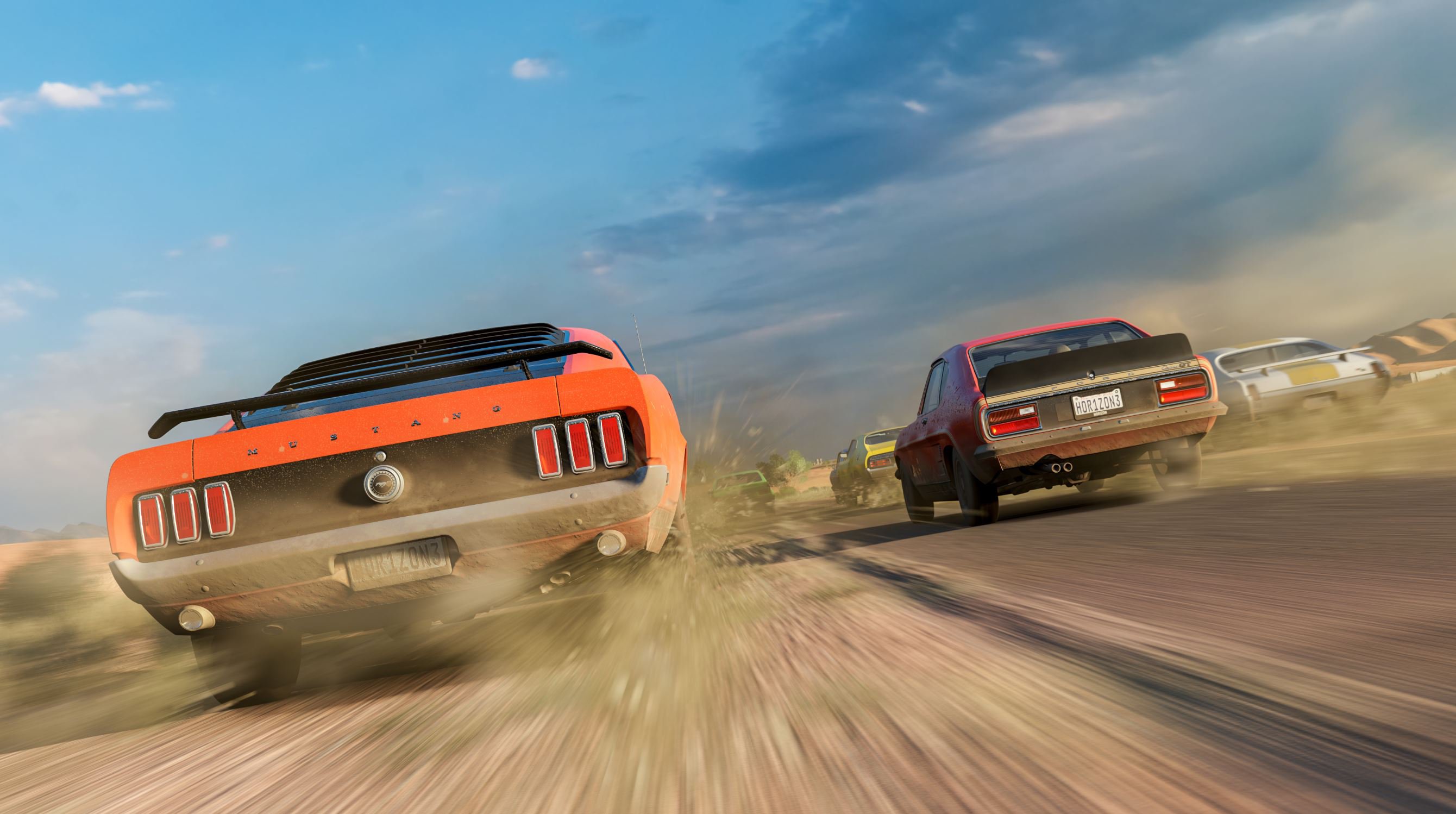 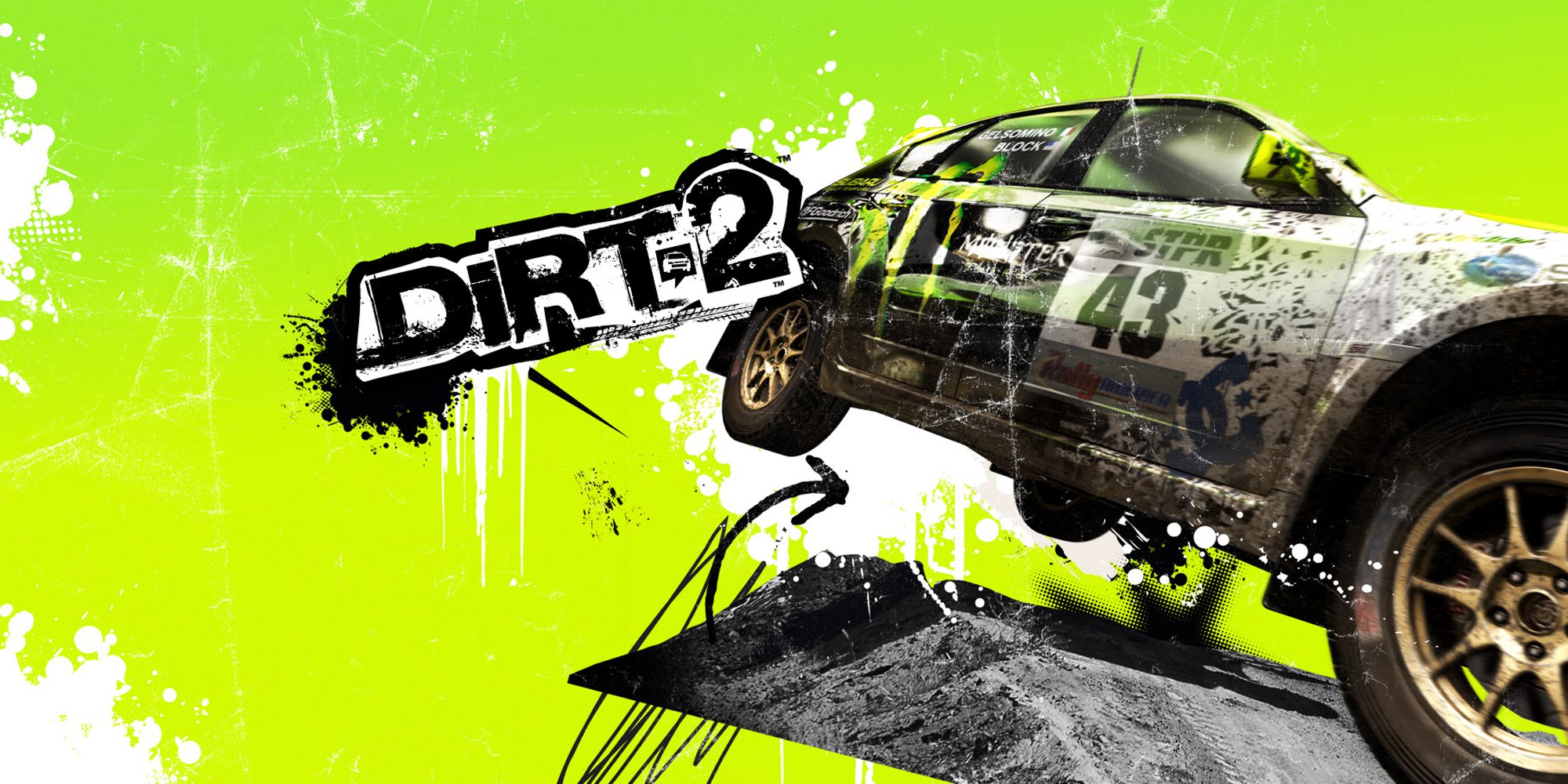 The second instalment in what has now proven to be a long and successful series from Codemasters was probably the best one. DiRT 2 brought in a great career mode where you got to play all sorts of off-road racing styles with the helpful flashback feature to save any slip ups. 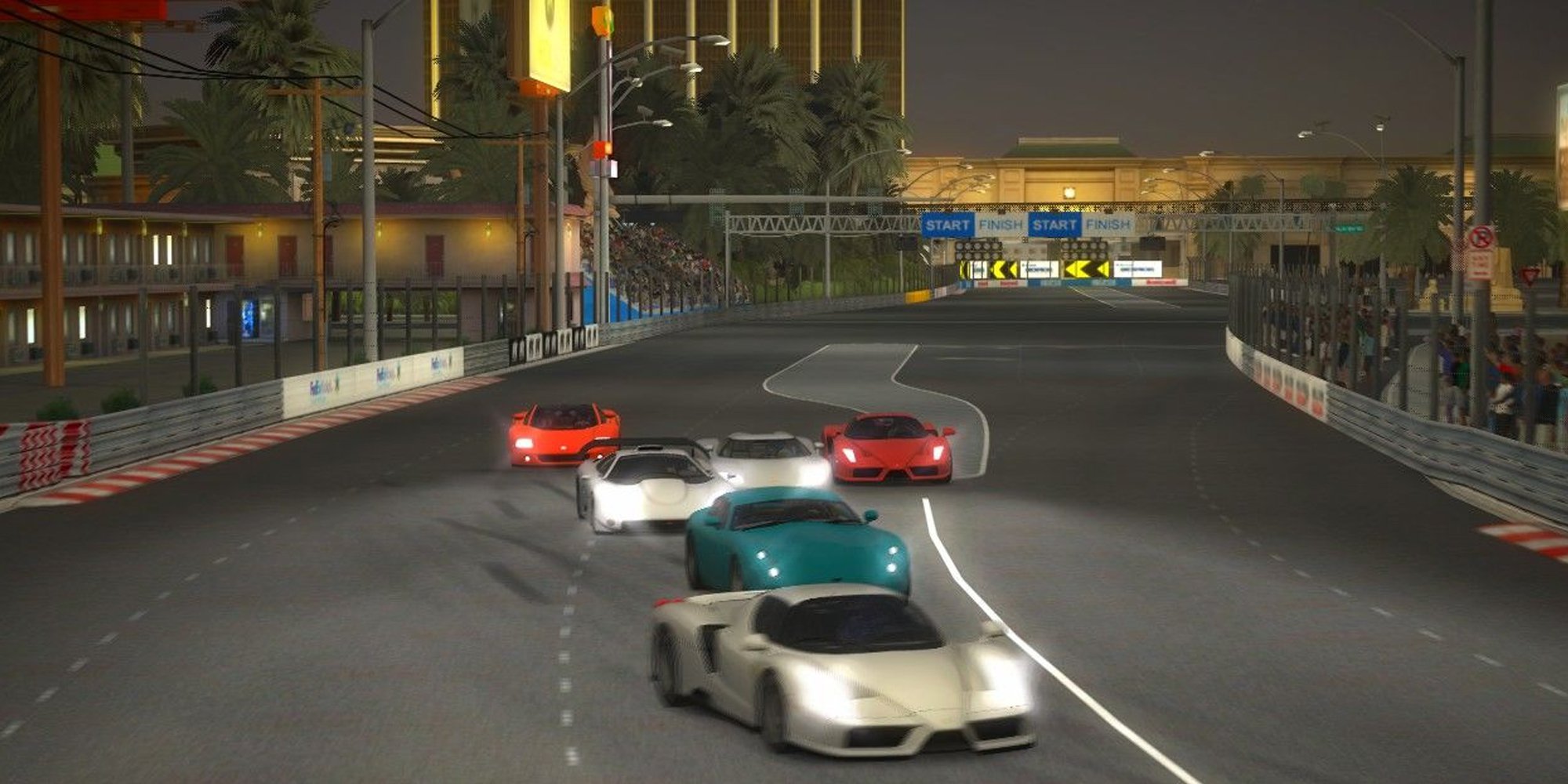 Project Gotham Racing was one of the launch titles for the Xbox 360 when it was brought out in 2005 and was a first glimpse of what the Xbox 360 had in store for us. It was an all-round great simulator that a lot of people spent many hours playing. 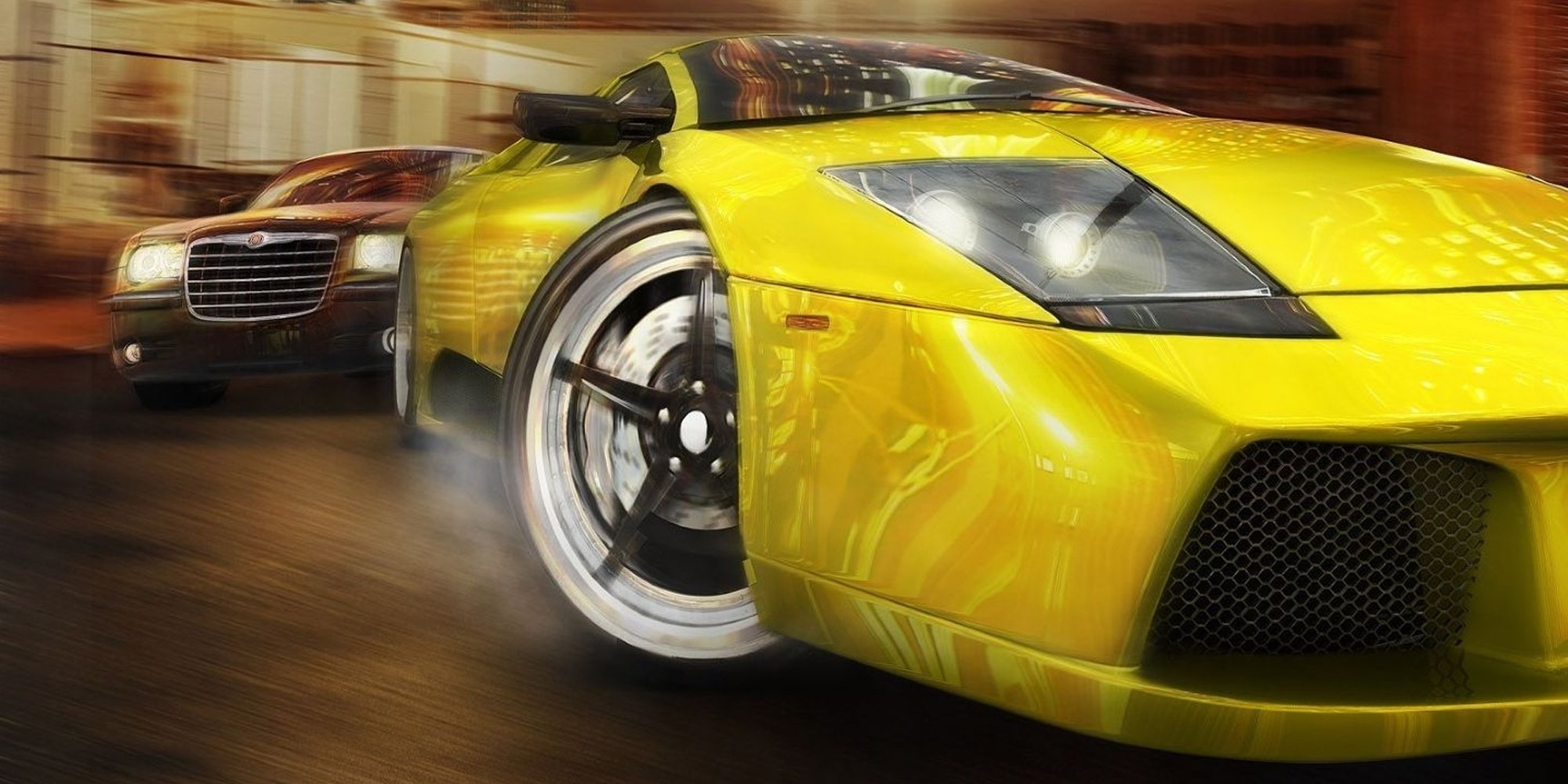 If you’ve played Midnight Club 3 you know why it's great, it's the over the top modifications and chrome spinners on everything! The daft cars and the soundtrack made it a phenomenal game for the time. 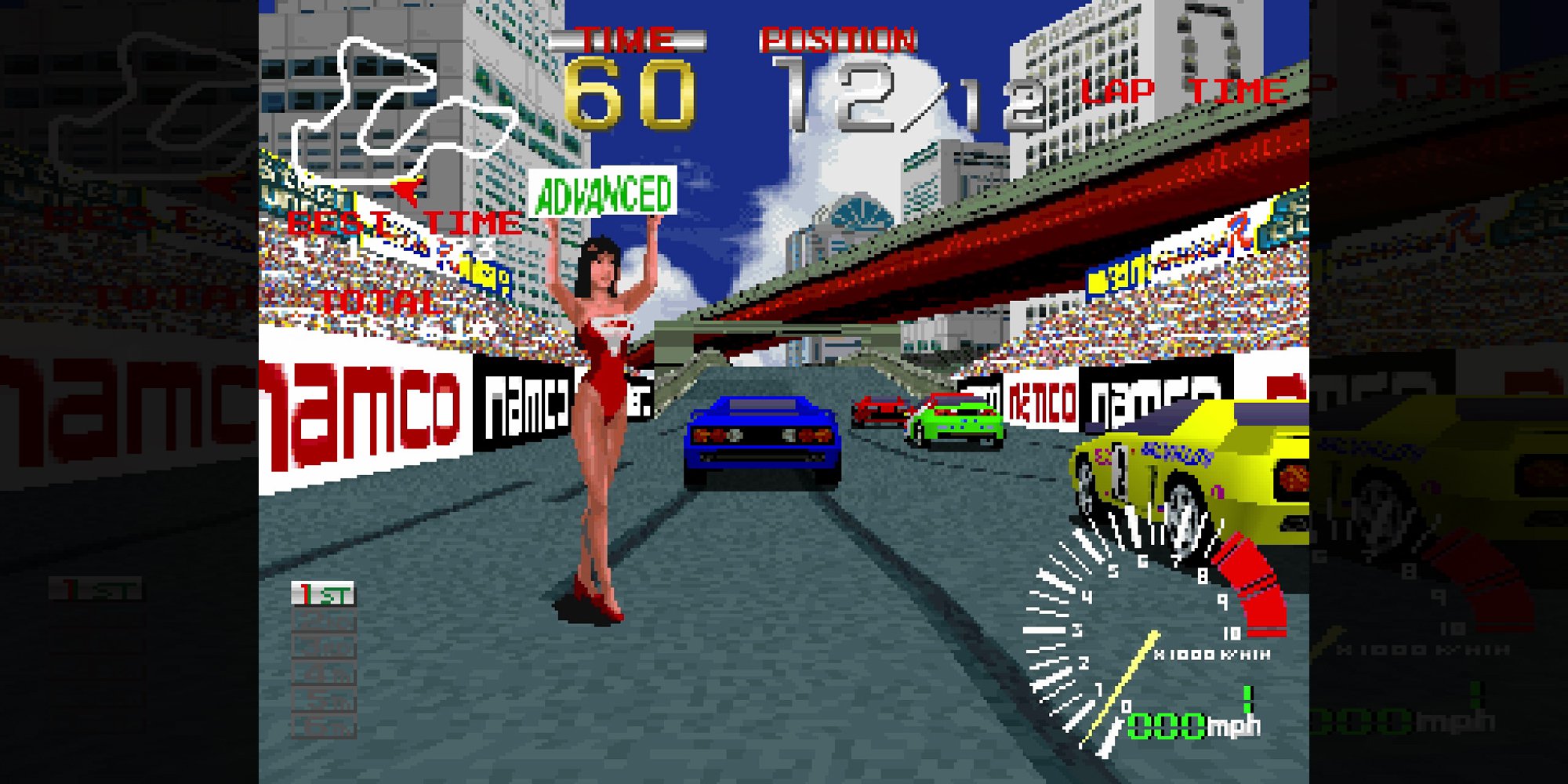 When Namco (or Bandai Namco as they’re now known) brought out Ridge Racer in in 1993 to Arcades it was a fan favourite. What adds to this game was it was also one of the first racing games you could get on the PlayStation One which brought the experience of the arcade home! 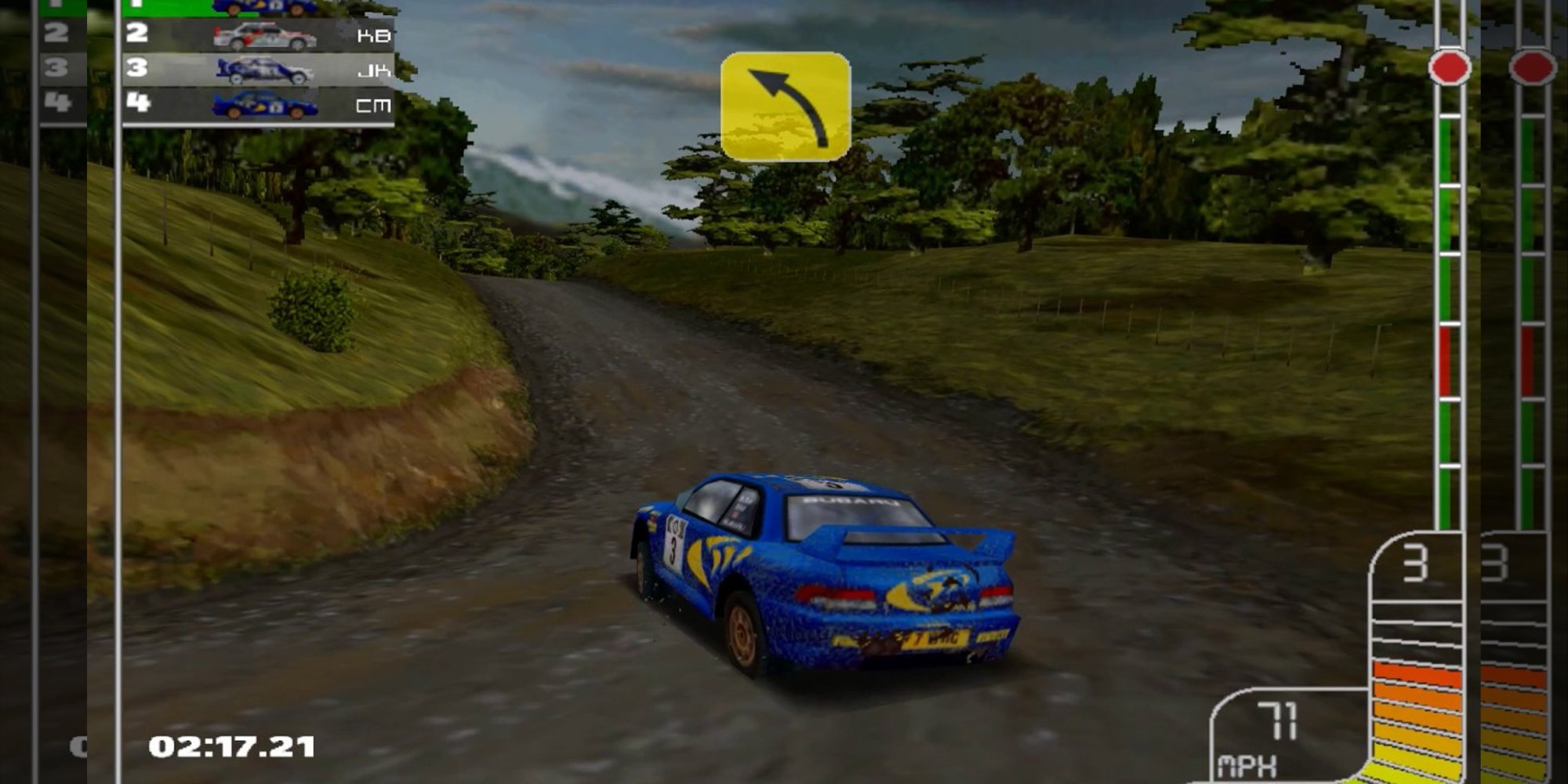 Colin McRae Rally is up there as one of those games that all gamers (old enough) will remember having that got them into both gaming and rally as a motorsport. I remember as a kid having the game and then whenever I saw a Subaru Impreza in blue I’d call it the Colin McRae car. 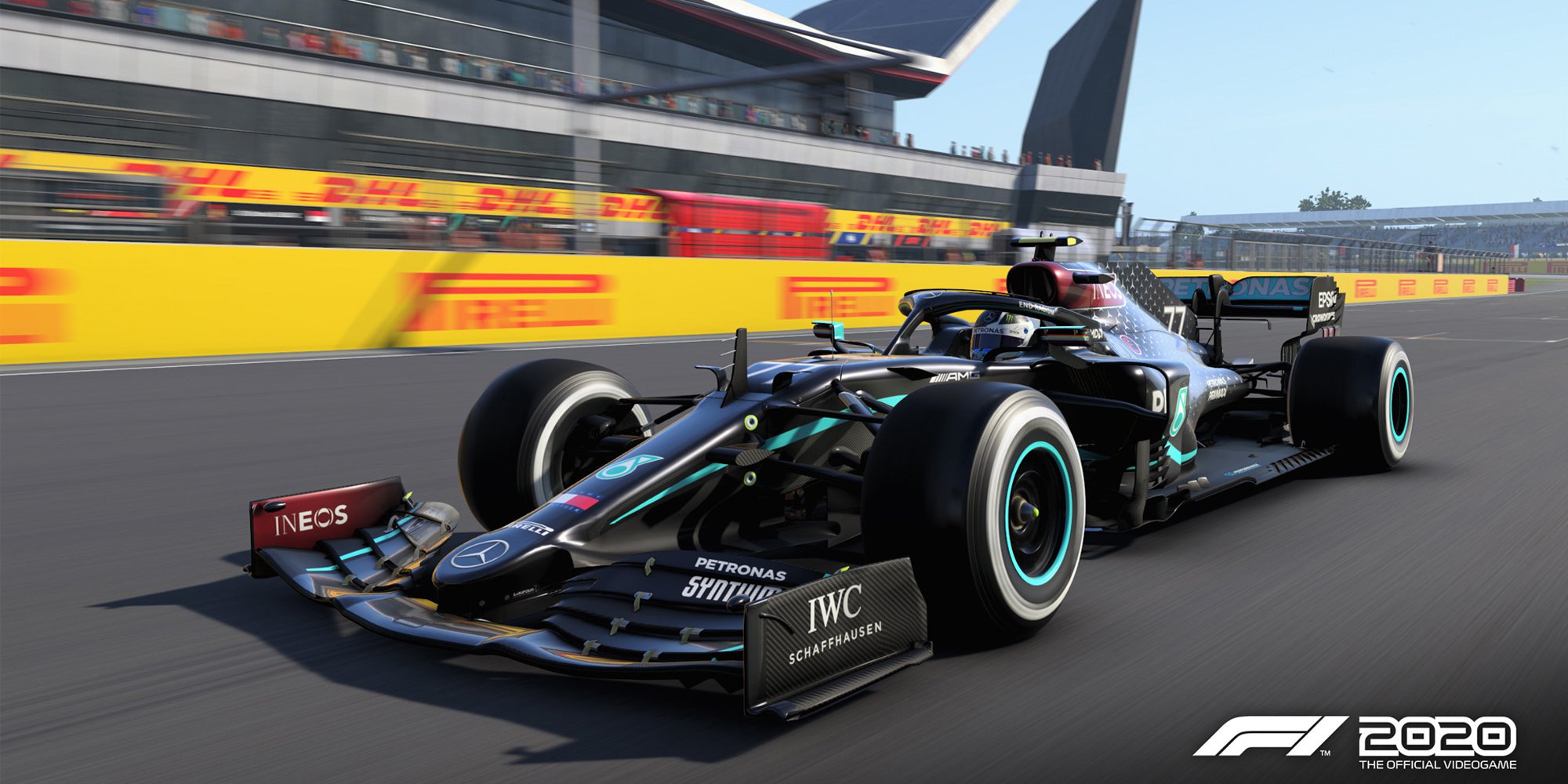 The second entry from Codemasters in the list is there 2020 edition of their F1 game series. There had been F1 racing games of the years, but no others had quite captured the fun and emotion of the sport quite as much as this one. 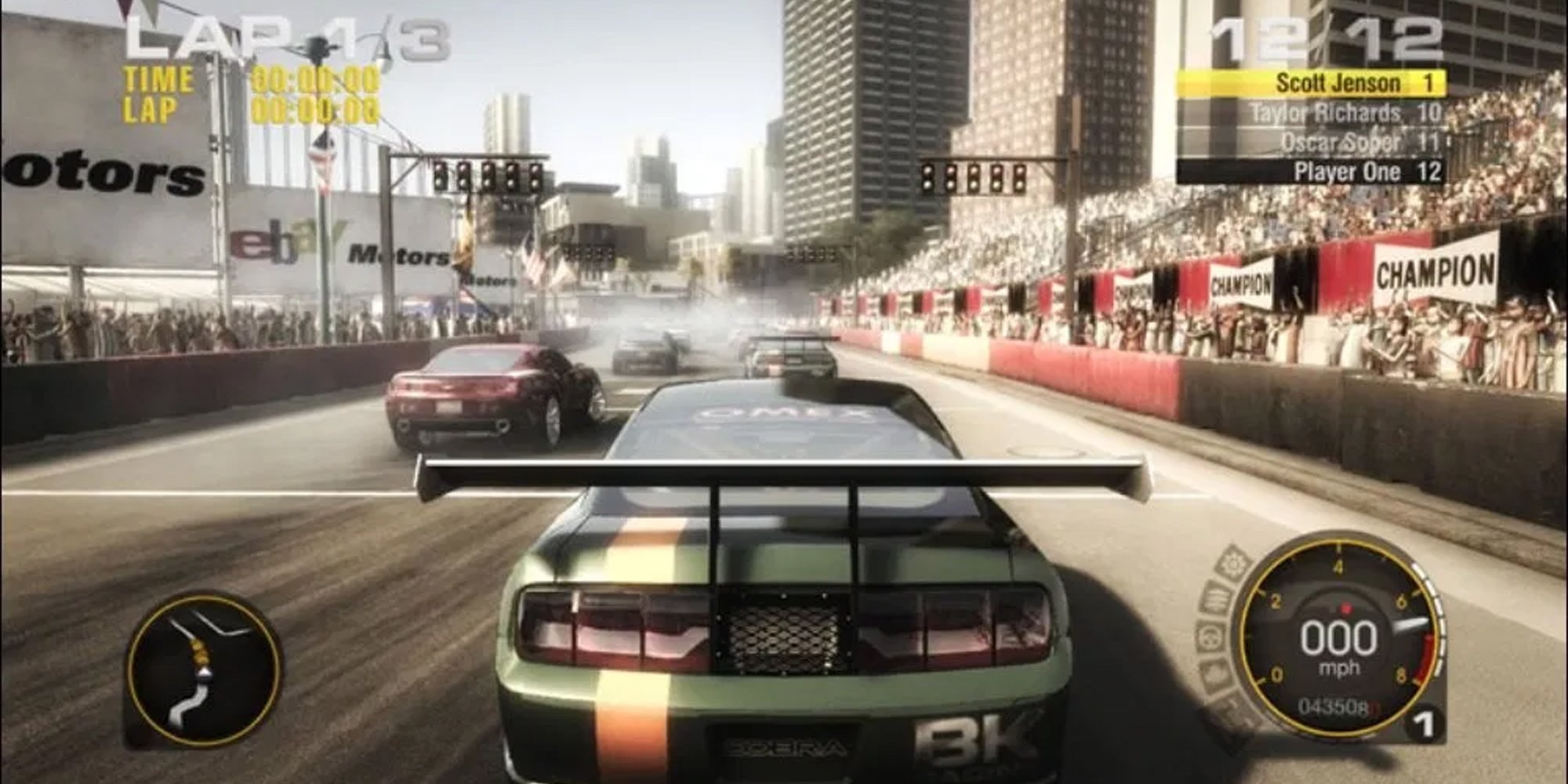 Another game from the Xbox 360/PlayStation 3 era and another Codemasters game. Race Driver Grid was one of the fan favourites for a number reasons but one of the most compelling was their drift racing. The easy controls made anyone feel like a Drift King whether it was on the track or the open plan industrial estate tracks. 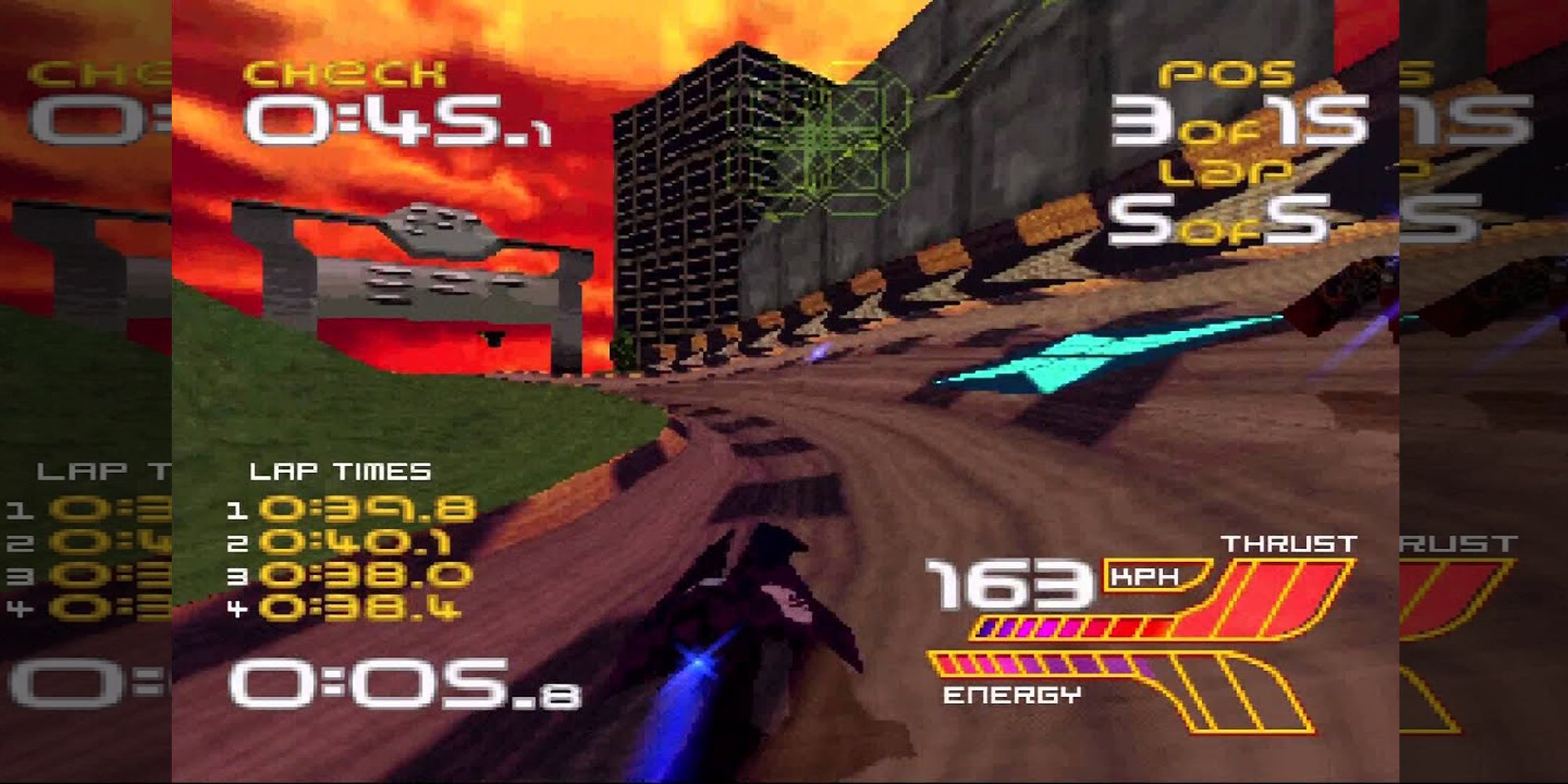 When released in 1996 WipEout 2097 was a great example of a futuristic/sci-fi racer on the PlayStation one. It stood out against the crowd as it wasn’t a serious simulator style race. You can still enjoy WipEout now as it was recently remastered for the PlayStation 4 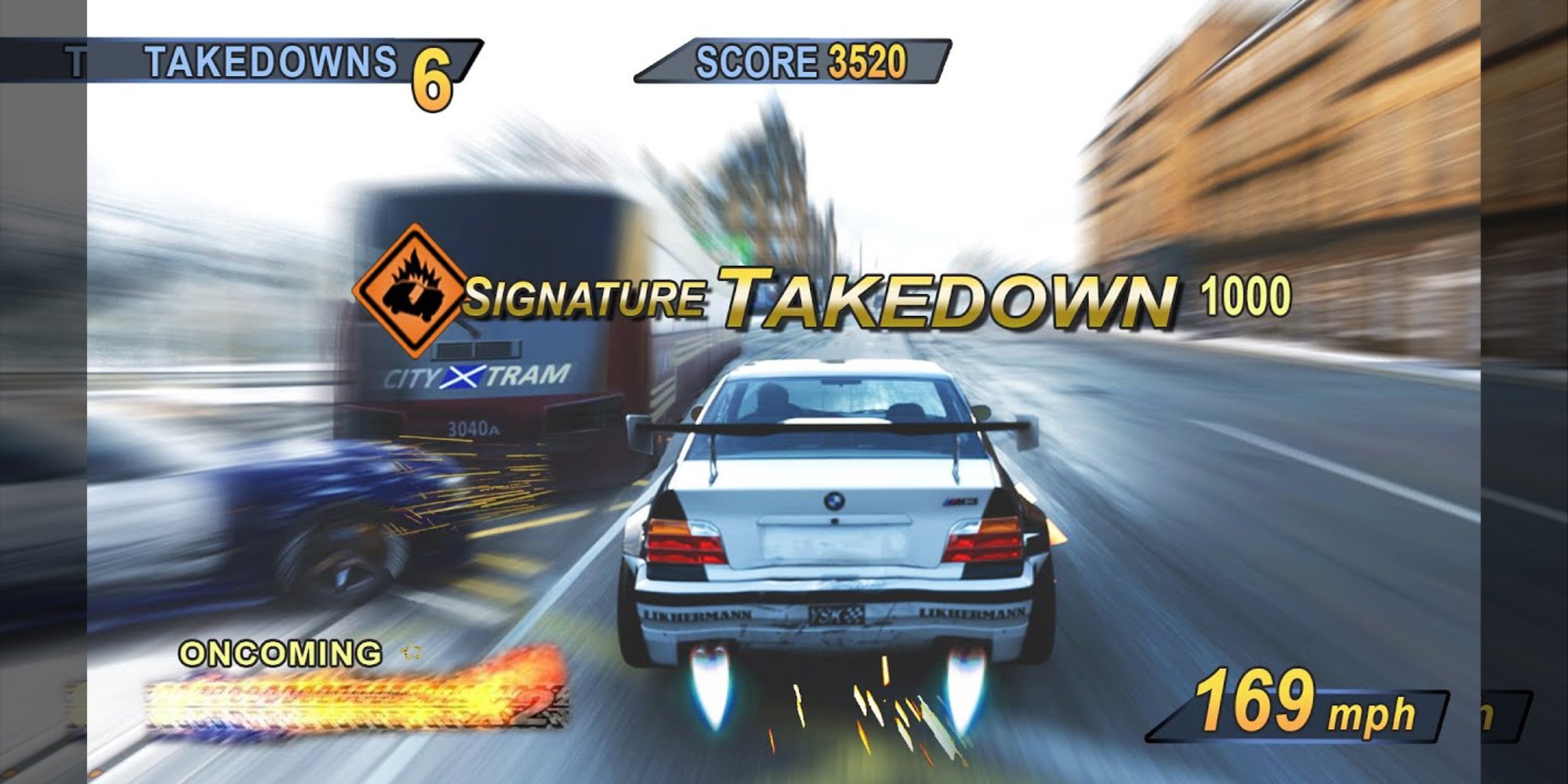 Now we’ve reached number 7 and this entry is Burnout Takedown. Takedown was a huge success within a thriving game series as it was one of the first games to really bring an element of destruction into the mix and reward you for it. There was nothing more satisfying than discovering a signature takedown! 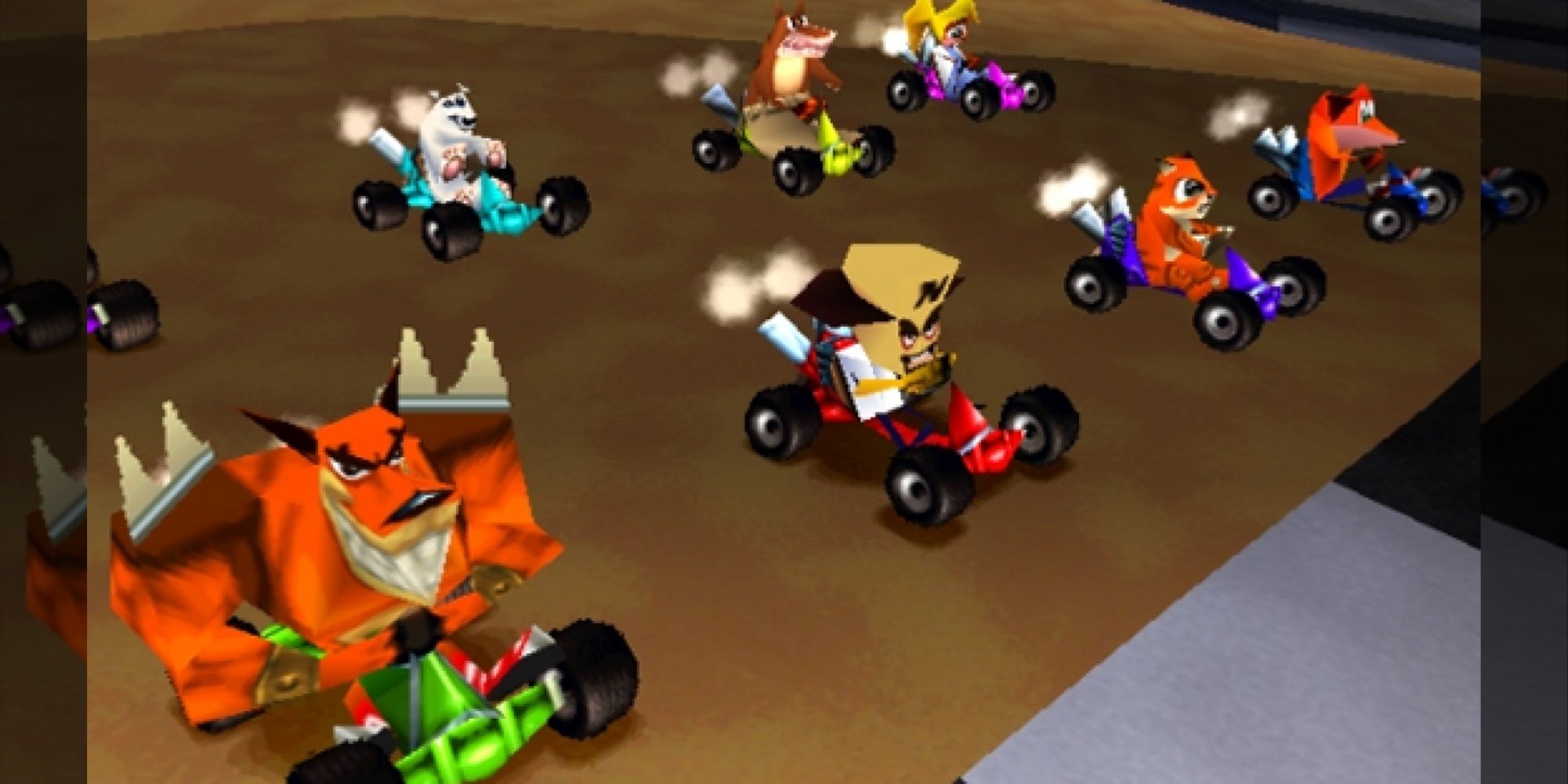 For non-Nintendo gamers at the end of the 90s this was a much play game when you had your friends over. Crash Team Racing took a formula that already existed and applied the style of one of the best games at the time. This was the game to get the second controller out to compete against you friend, brother, sister or ever mom/dad! 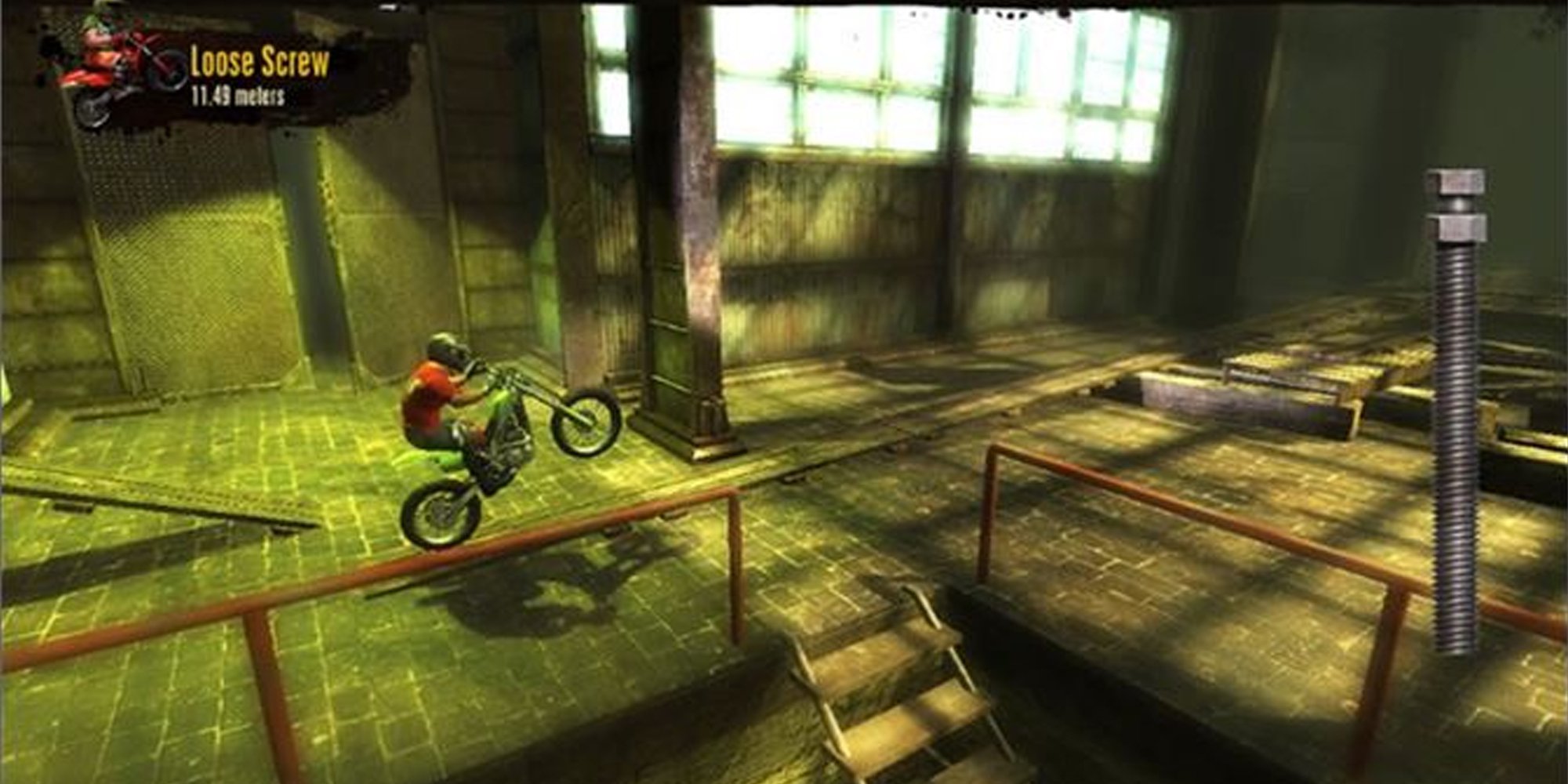 Trials was a great game that took the mechanics of miniclip games you’d play on the internet and expanded on it to make a full game. The game brought some exciting graphics and challenges on the Xbox 360 with competitive online leader boards to make you play and replay the level to shave the seconds of your high score. 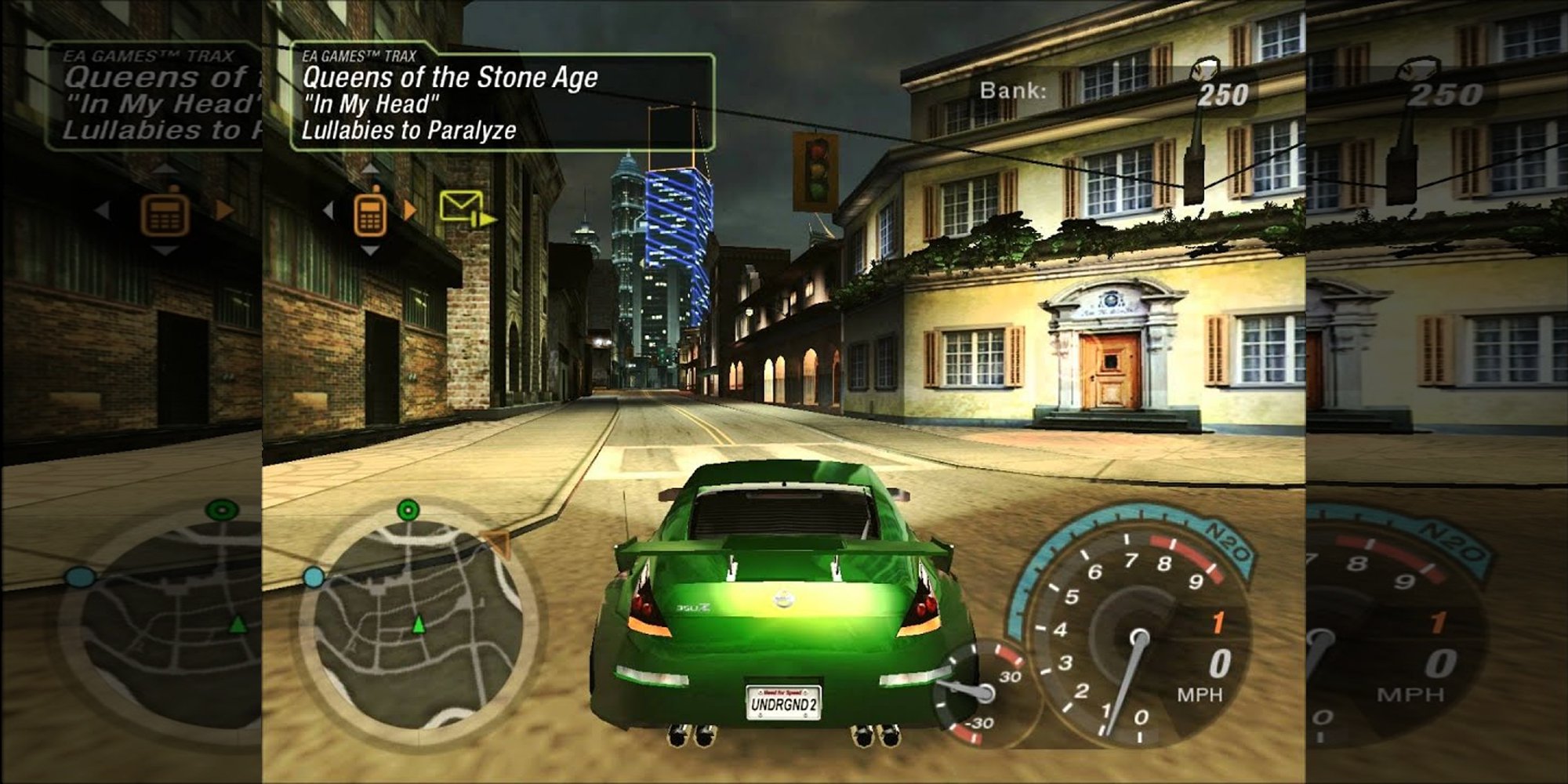 Time and time again games have proven that one thing to really make a game shine is to have a killer soundtrack. Examples of this are Tony Hawk’s Pro Skater, Grand Theft Auto Vice City and of course Need for Speed Underground. The moment you here Get Low by Lil Jon & The East Side Boyz you start to get flashbacks. However, there may be some arguments here who would say Need for Speed Underground 2 was more iconic with Riders on The Storm by Snoop Dogg and The Doors and we can see your point! 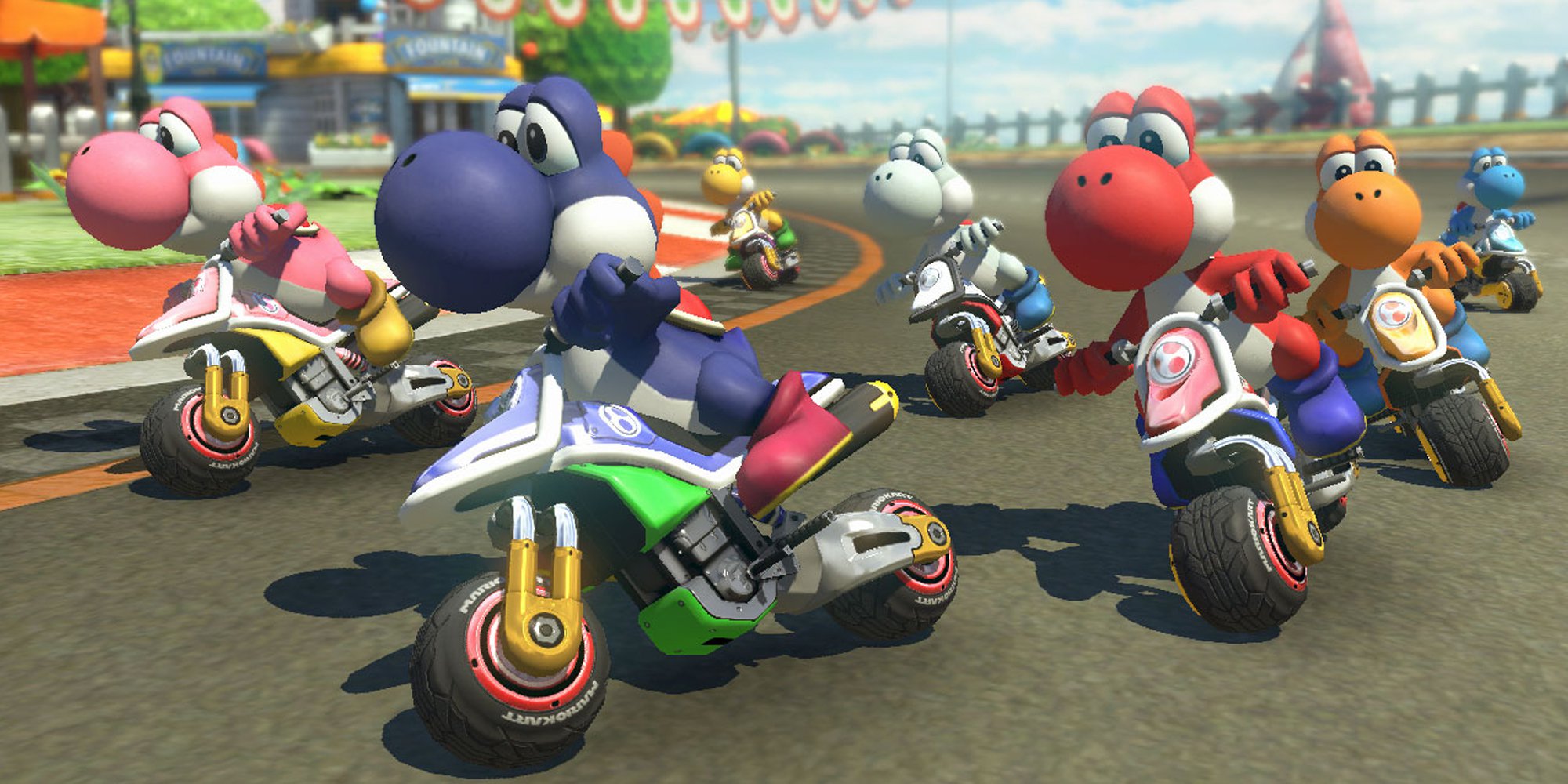 There would be no racing game list complete without featuring a Mario Kart game. The series has been running since the days of the N64 and is a classic party game to bring out the competitive spirit at any event. This classic has made people laugh, cry and broken friendships with as little as a blue shell. The Forza Horizon Series have been brilliant games one after the other with their most recent entry being the best to date. Forza Horizon brings the best of all racing games and a brilliant open world in a familiar UK setting. From the side activity like stunt jumps from to the top gear story line the game has everything a casual gamer to a hardcore gamer could want. 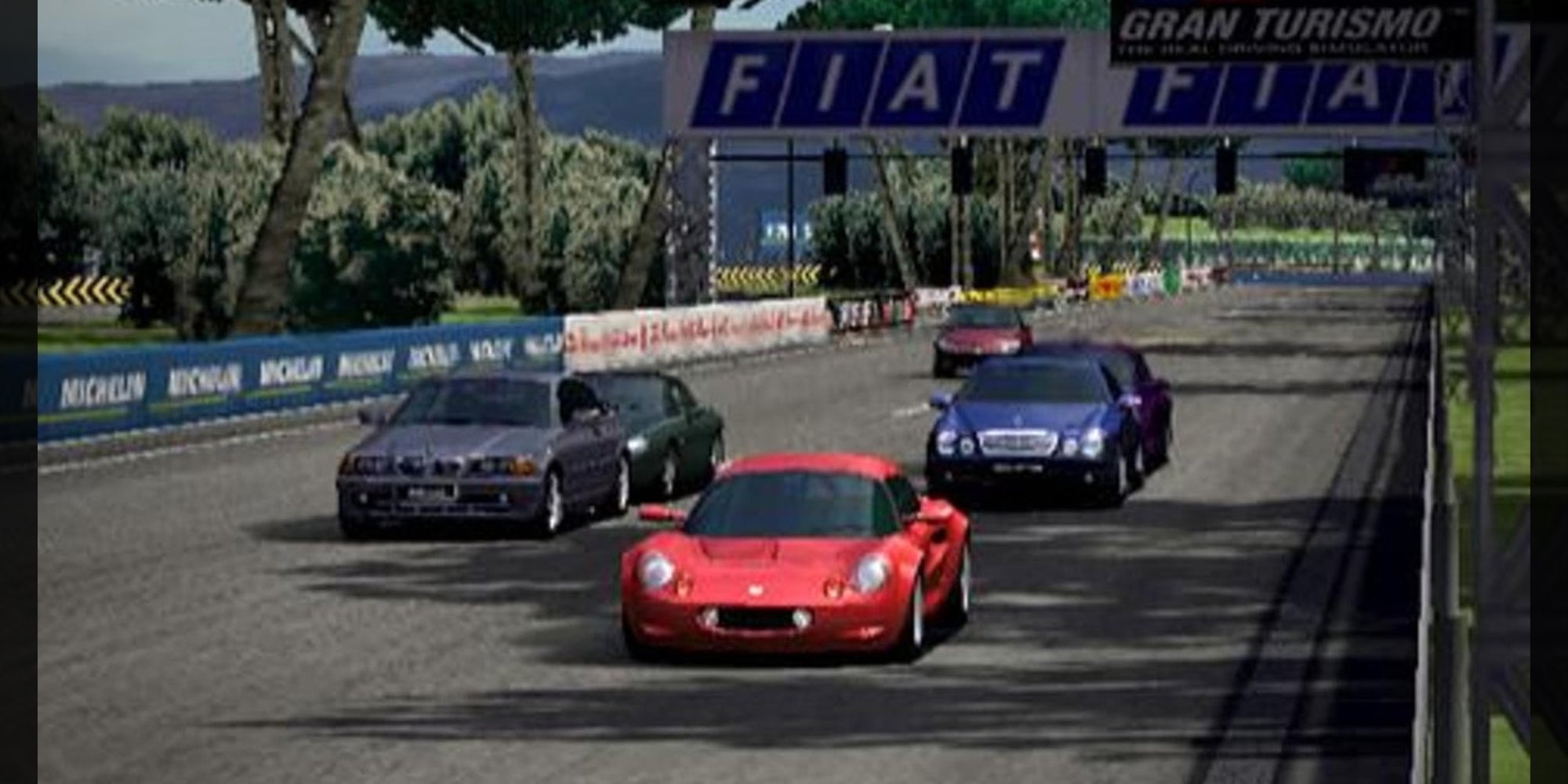 At the top of the list is the racing game that got thousands and thousands of people around the world both into racing games and cars in general. This game was so far ahead of its competition at the time and so easy for anyone to pick up and enjoy makes it the best racing game of the last 30 years in our opinion.

From the cartoonish time travelling DeLorean in Back to The Future, to...