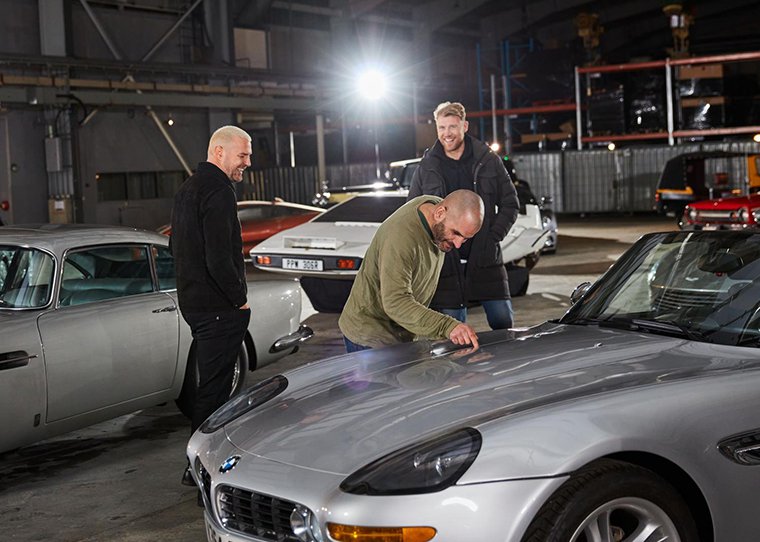 As is our Sunday tradition, the LO marketing team sat down and watched the latest edition of Top Gear on Sunday and we were excited to hear that it was focusing on the legend that is James Bond and the even more legendary array of ‘Bond Cars’ through the ages.

So while we sat back and enjoyed Paddy McGuinness’ flashback through the years – we took to asking our wider team what their favourite Bond cars were.

Unsurprisingly – just like the Top Gear presenters – the Aston Martin DB5 came out on top.

The most surprising result was that one member of the team had never watched a Bond! Absolutely outrageous!

Anyway, we’ve pulled together our team’s top 5 Bond car’s ‘for your eyes only’: 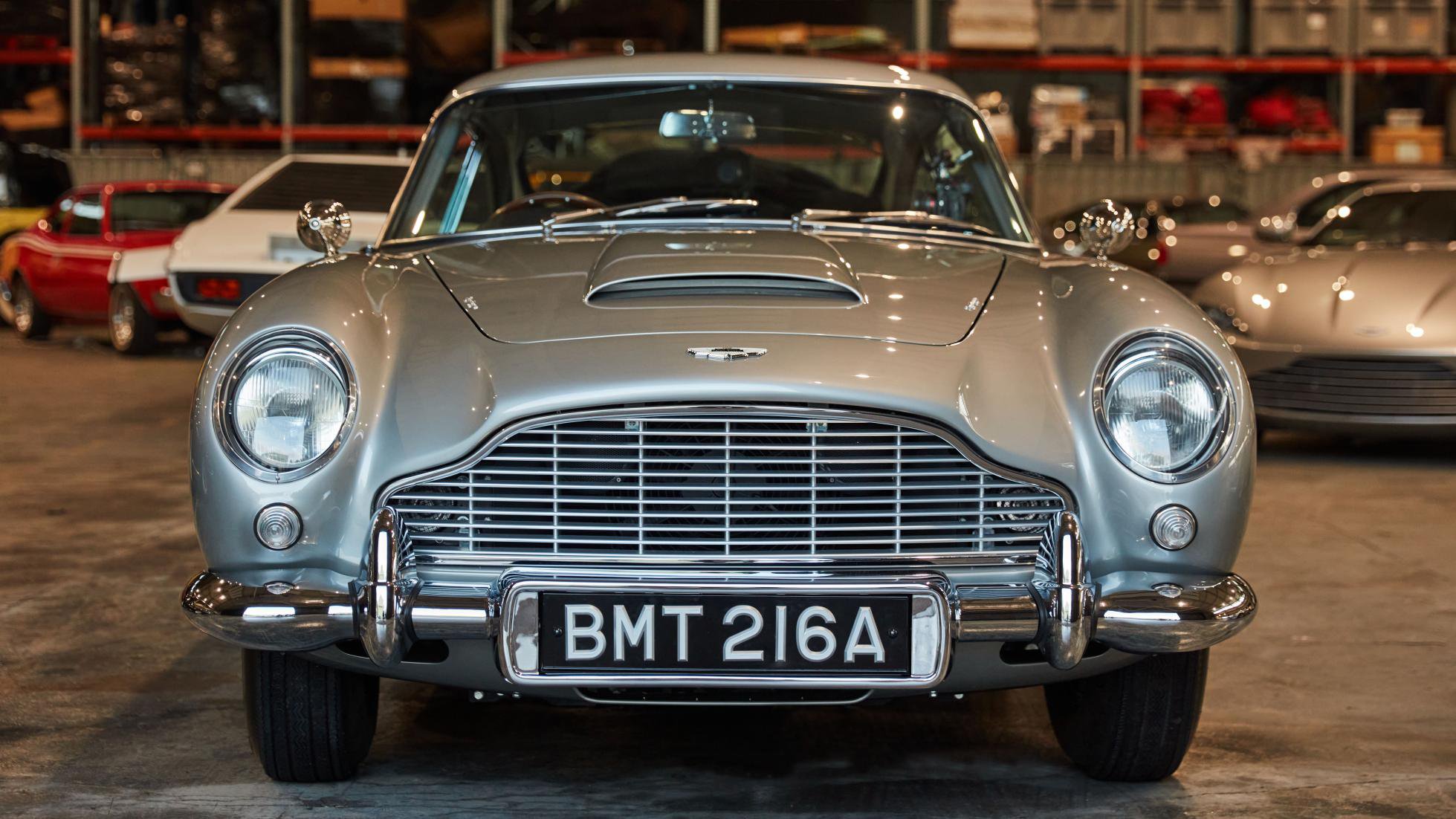 What an absolute beauty. The legendary car, that was number one choice by 33 per cent of our team, was designed by Carrozzeria Touring Superlegger. It was first featured in Goldfinger, starring Sean Connery, in 1964 and was sold at auction in 2010 for $4.6million dollars by Harry Yeaggy, a well-known classic car collector from Cincinnati, Ohio. Yeaggy’s DB5 is the only remaining original one that was used in the actual film. 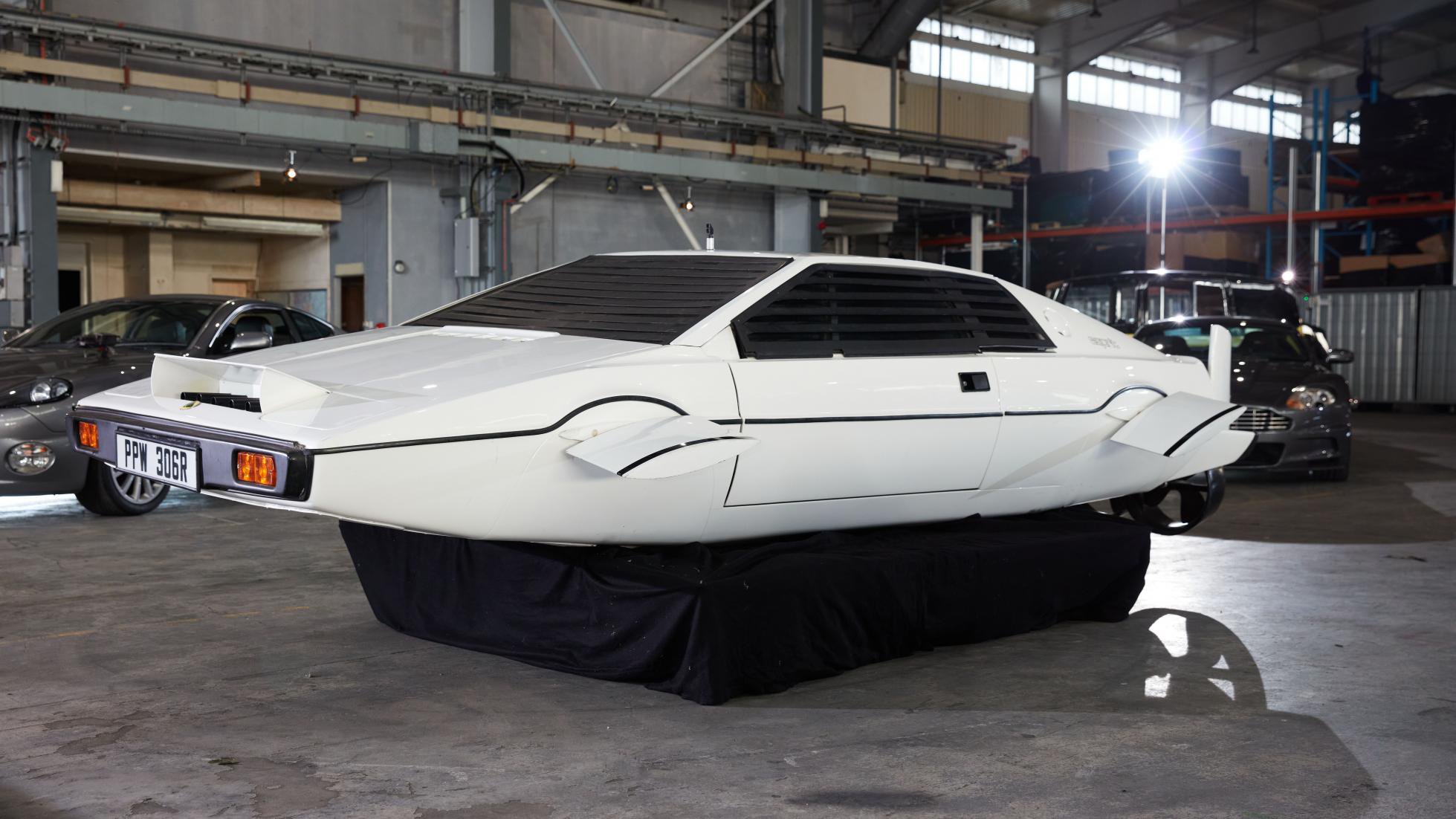 The Lotus Esprit was featured in two James Bond films -  The Spy Who Loved Me ( 1977) and For Your Eyes Only (1981) but sealed its position as one of the best when featured in the most iconic car chase in cinematic history which resulted in it being nose-dived off the edge of a mountain side into the sea and effortlessly converting into a submarine. 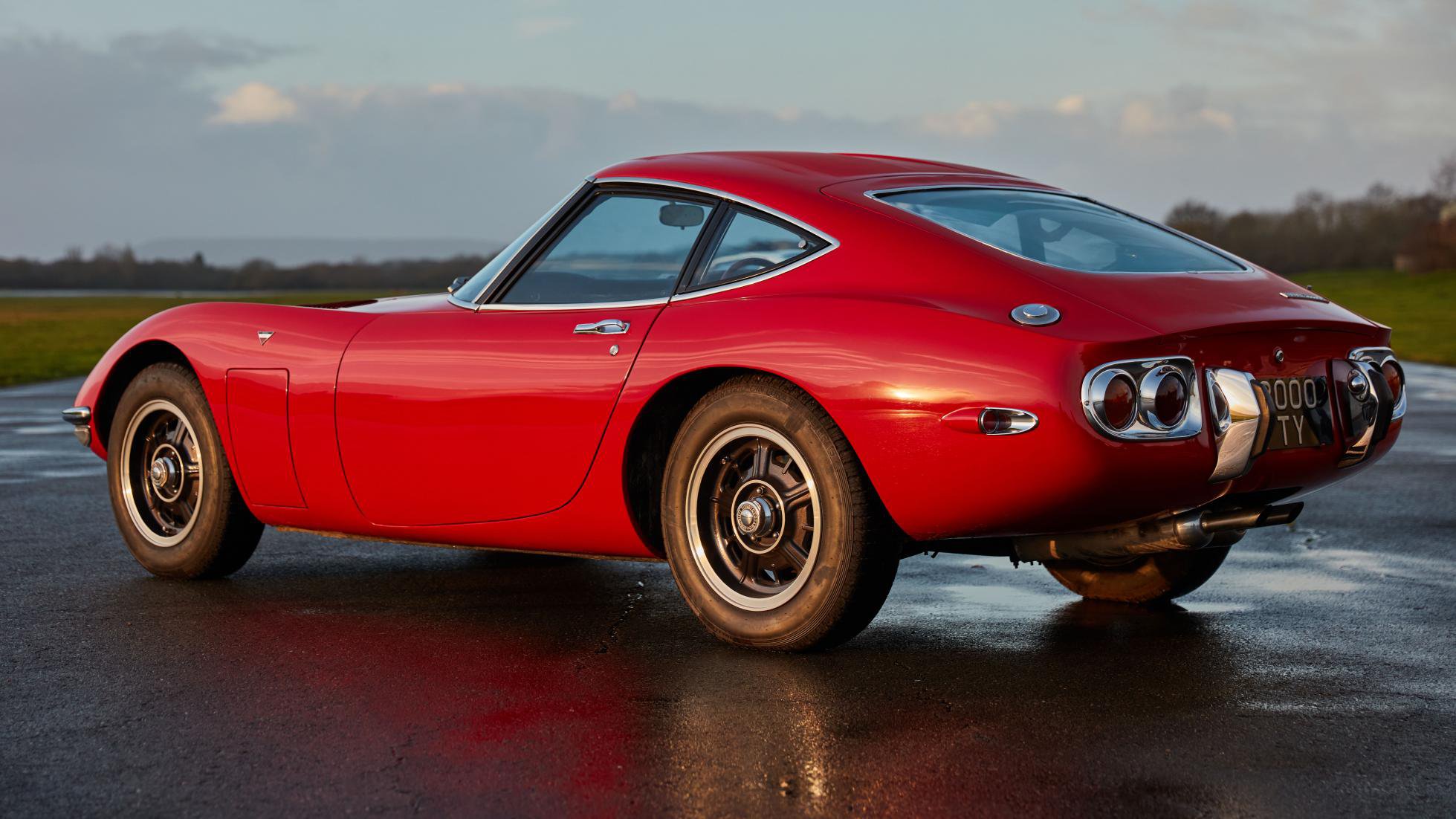 Not only is this a popular choice from among our team, it’s also James Bond’s actual favourite too (well – reportedly its Daniel Craig’s). It’s a beautiful car and was purpose built to allow for Sean Connery’s height. Widely known for being the first Japanese supercar, to get your hands on one of these it will allegedly cost you £800,000 – a figure that has continued to rise over the last few years. 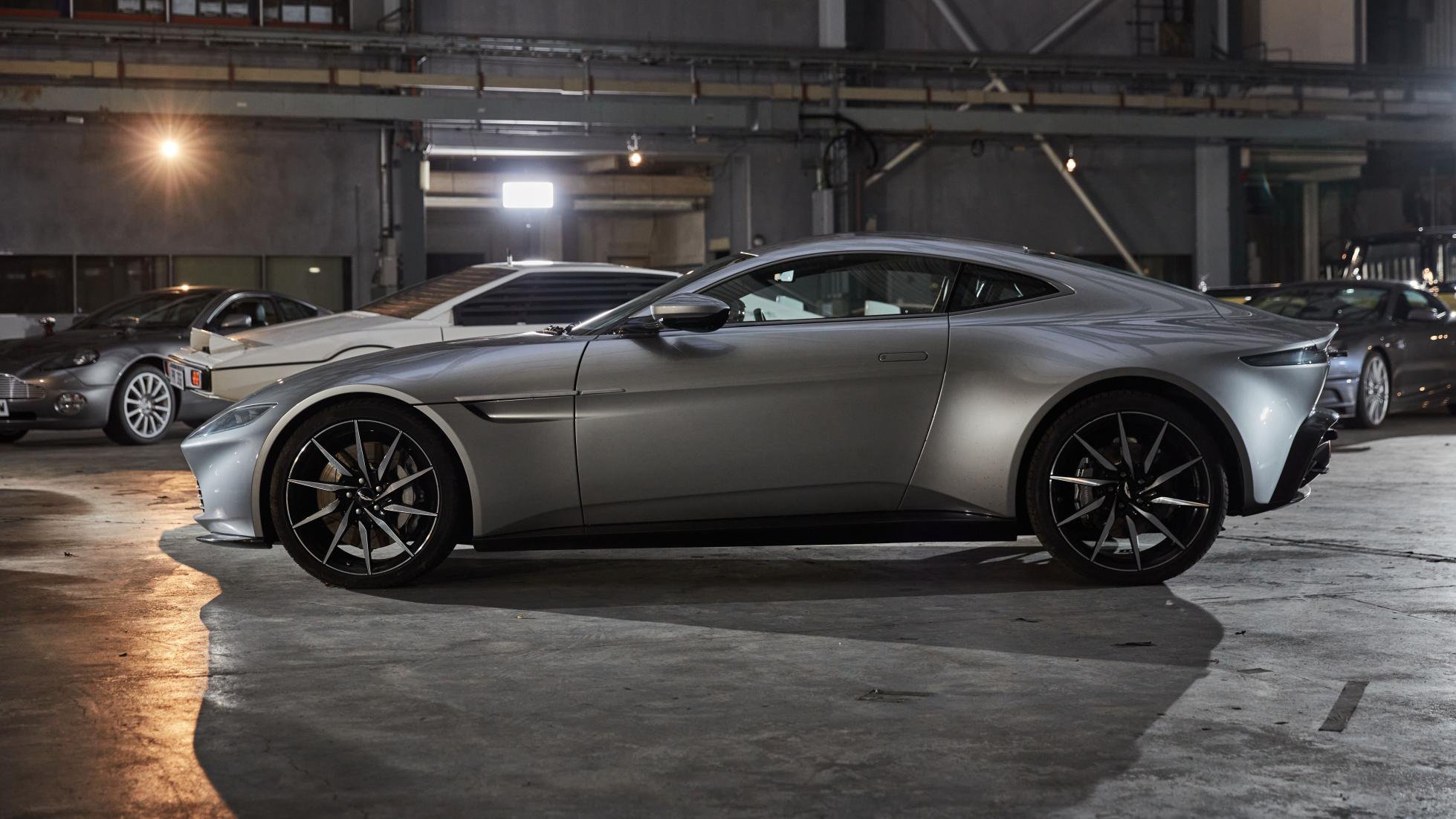 The Aston Martin DB10 was featured in Daniel Craig’s Sceptre and was purpose built and designed exclusively for James Bond. Visually its absolutely stunning – and as is tradition – two were built to be used while shooting the film. Designed by Marek Reichman, the DB10 can do 0-60MPH in 4.8 seconds and has no sound proofing so you’ll certainly hear the 4.2-litre V8 work hard for you. 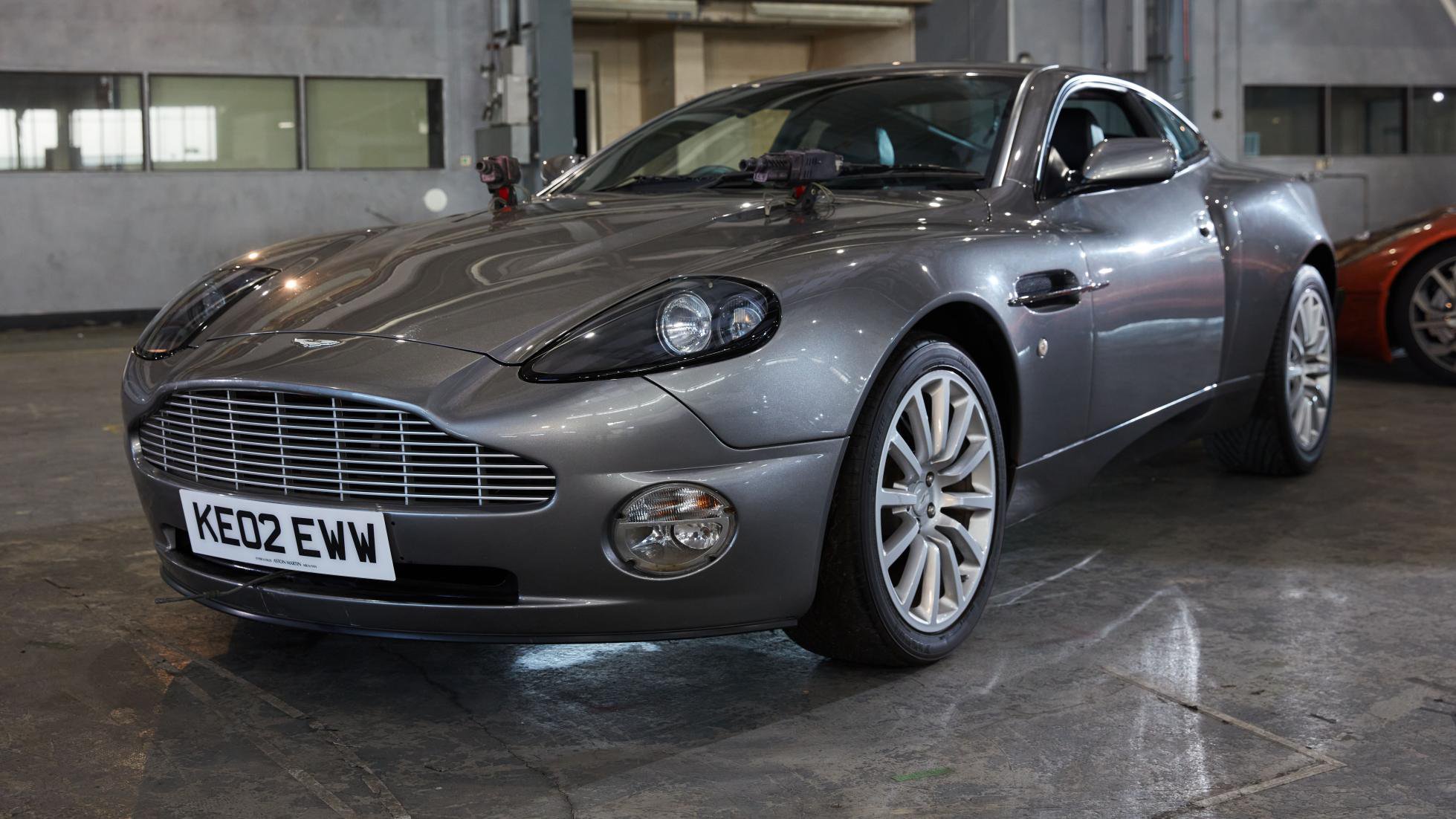 It’s no surprise that its yet another Aston Martin that makes the LeasingOptions’ top 5 James Bond cars. Featured in Die Another Day with Pierce Brosnan, this stunning car can do 0-60MPH in 4.1 seconds and can reach a top speed of 183MPH. This beautiful car has swan doors, giving it an even more unusual look. Sadly production on this car was ended in July 2007 but Ian Callum, the former Ford and Aston Martin designer credited with the design of the first-generation Vanquish, revealed an exclusive ‘remake’ in 2020 – with only 25 produced.

A globe-trotting secret agent, with a penchant for British sports cars...