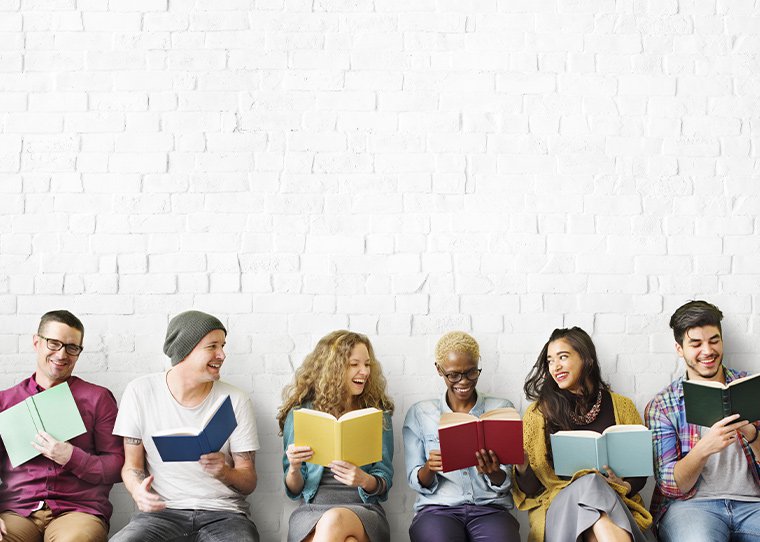 Top fiction books of the past 30 years

We’re celebrating 30 years of trading at Leasing Options in 2020!

To mark the occasion, we’re looking back on the past three decades and specifically, how fiction books have shaped the narrative of our day-to-day lives.

We’ve chosen three books for each of the three decades we’ve been in business, and every single one has gone on to be turned into a film. How many have you seen on screen but not on the page? How many have you read but not seen the film? 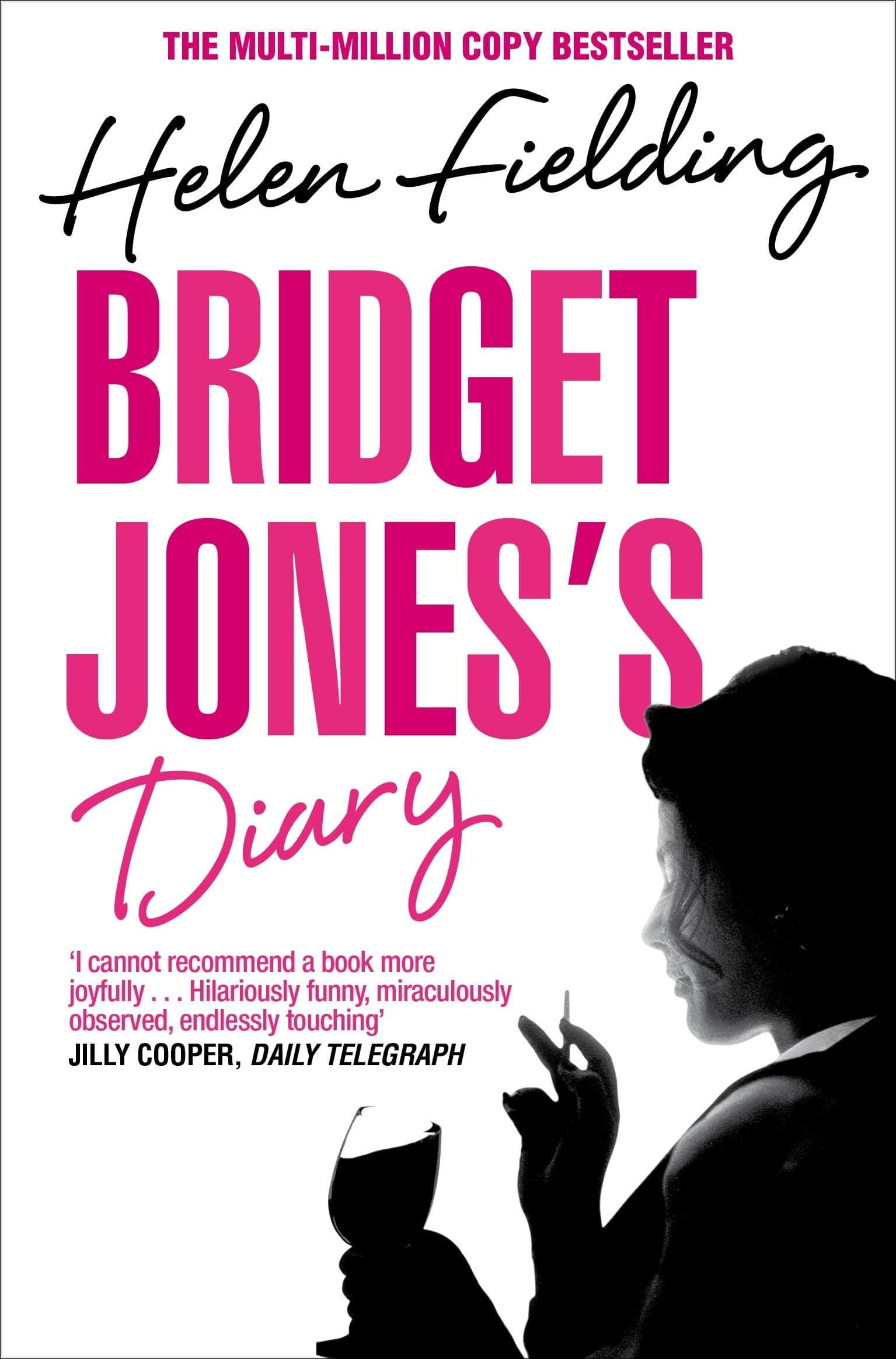 For what started out as a humble newspaper column, this book exceeded all expectations and its author is now resigned to being addressed as her alter ego.

This novel, released in 1996, went on to rack up over a million sales and stayed on the British best seller list for 61 weeks.

Following the forever unlucky in love Bridget – and her diary, of course – this novel went on to inspire a series of three films starring Renée Zellweger as the title character.

THE SILENCE OF THE LAMBS 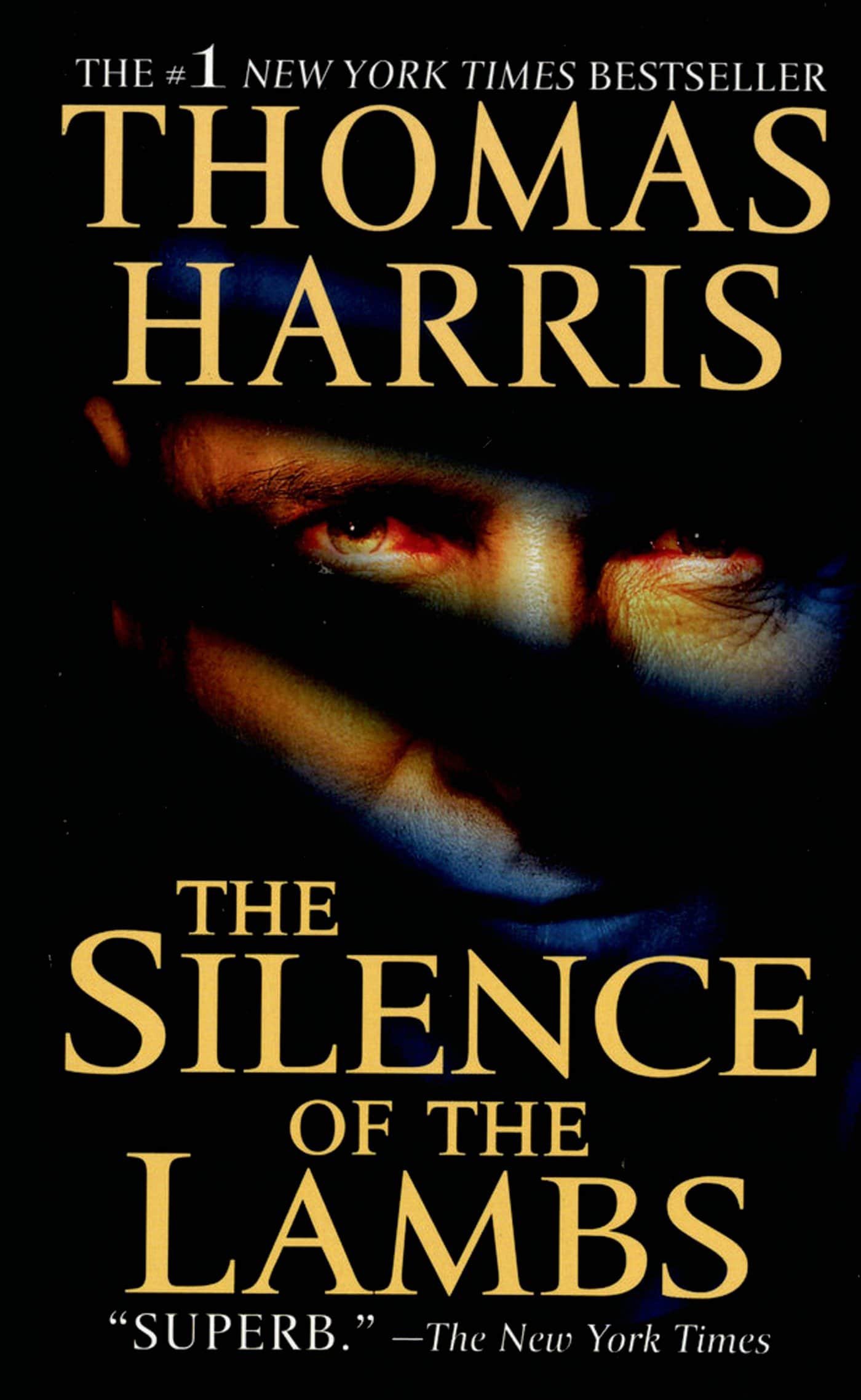 Originally released in 1988, this grisly tale inspired the 1991 film of the same name and saw the original tale being snapped up in droves in the early 1990s.

Anthony Hopkins went on to bring Hannibal Lecter, the evil cannibalistic serial killer, to life in the celebrated film version which was a huge hit.

The gripping, but extremely gory, film helped this book notch up more than a million sales and saw it stay in the best sellers list for a huge 88 weeks. 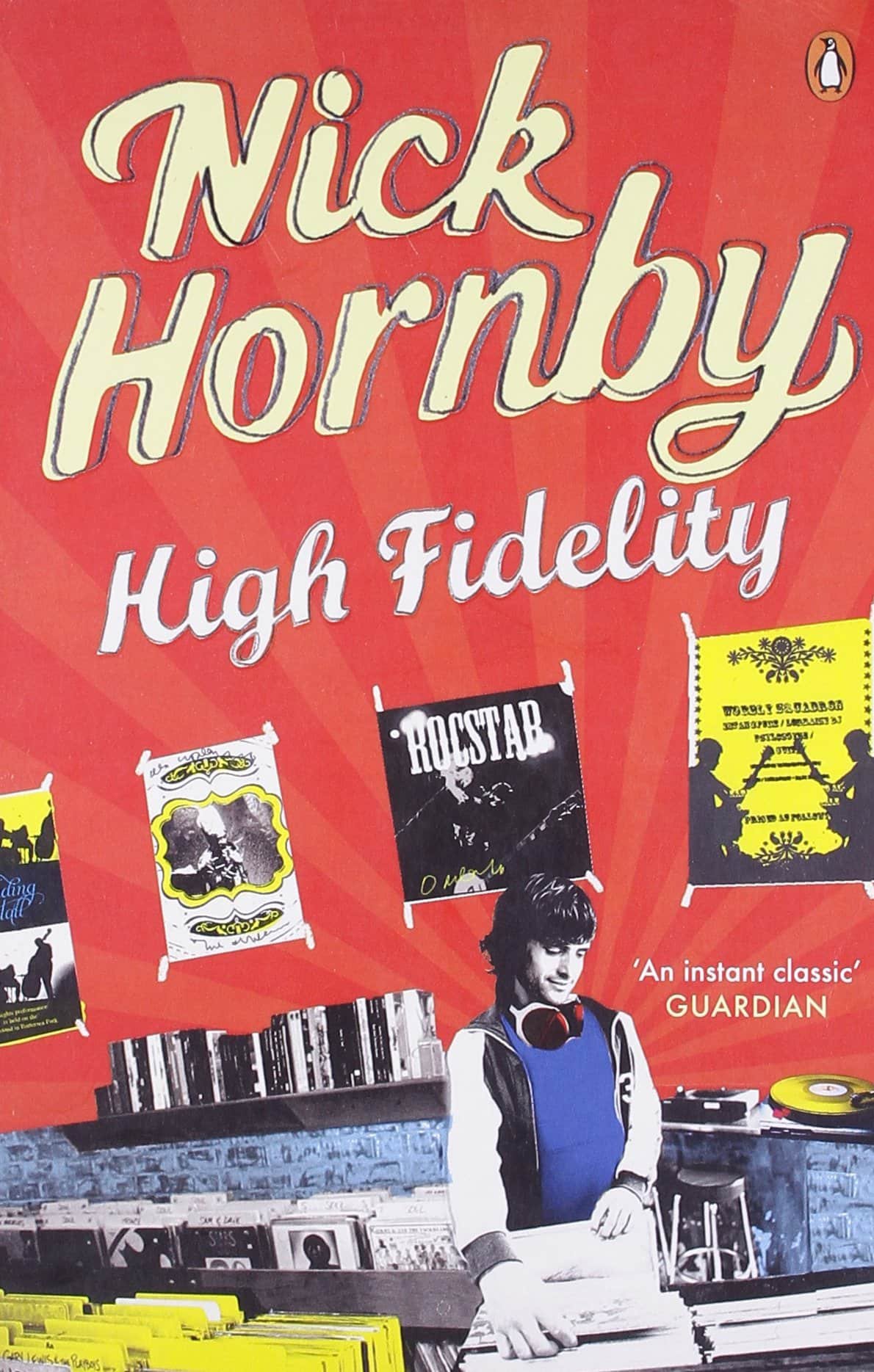 A tribute to the thirtysomething man who feels life has passed him by, this 1995 tale of woe is all about Rob – he’s a miserable chap who runs an ailing record shop.

He decides to track down his former girlfriends – mostly who don't want to know him – as part of his journey on the road to self-discovery.

This tale of a guy just trying to understand why he’s always unlucky in relationships went on to be transformed into a 2000 film starring John Cusack and Jack Black, not before sticking around in the bestsellers list for 75 weeks. 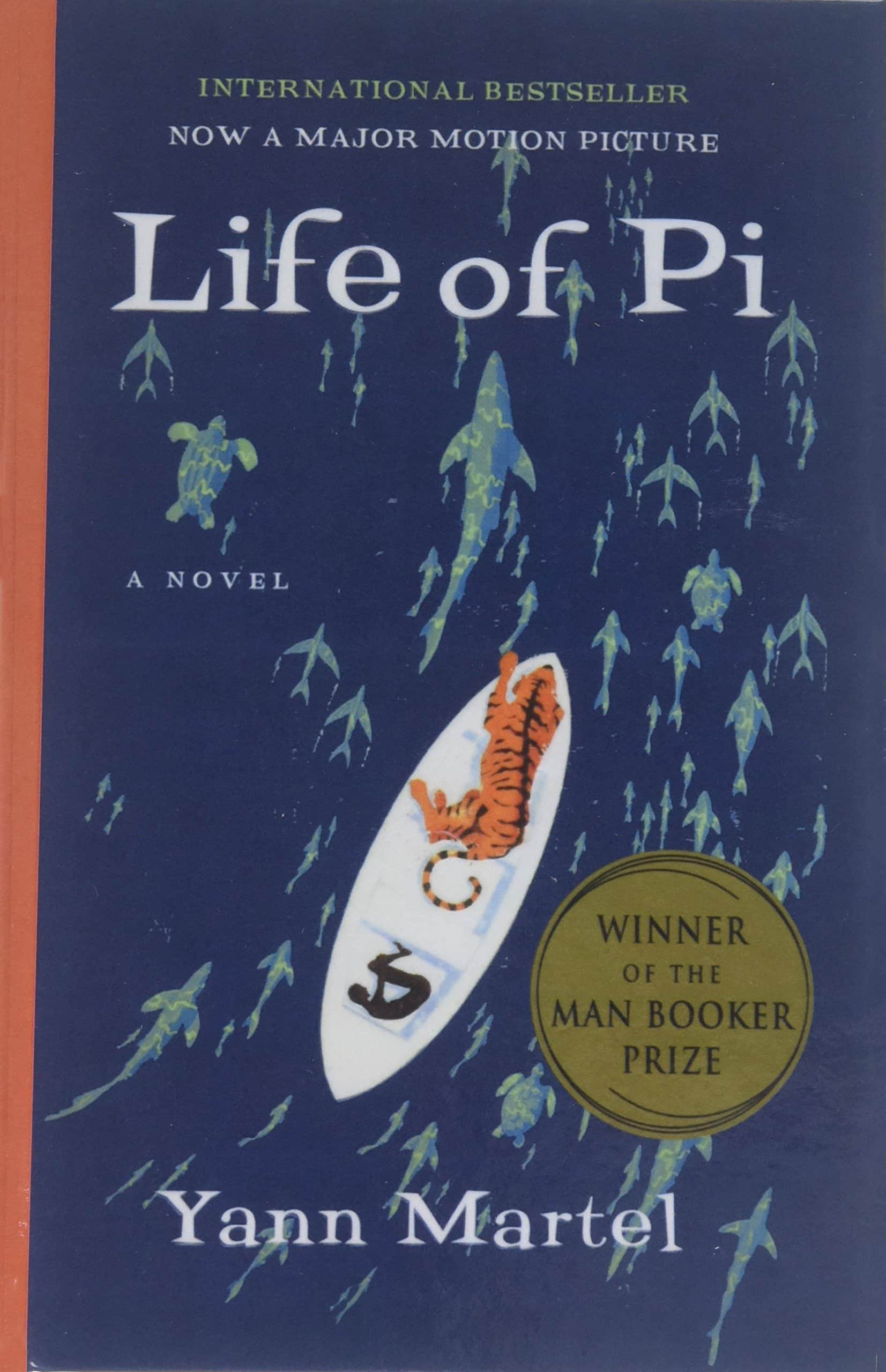 He survives 227 days after a shipwreck while stranded on a lifeboat in the Pacific Ocean with a Bengal tiger, which raises questions about the nature of reality and how it is perceived and told.

This novel went on to sell more than ten million copies worldwide – not bad for a tale that was rejected by at least five London publishing houses before being accepted by Knopf Canada, which published it in September 2001. 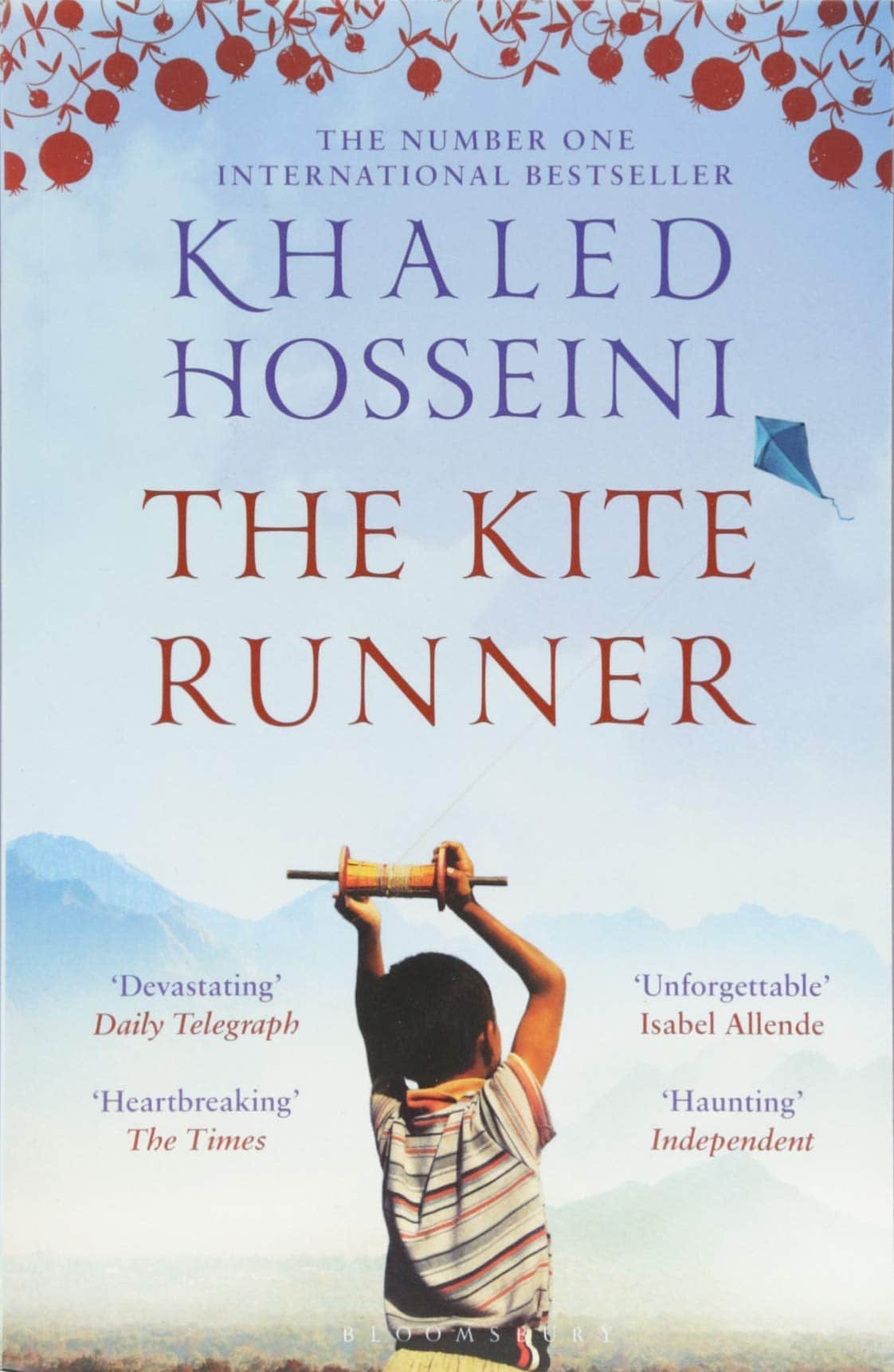 This was the first novel by Khaled Hosseini – published in 2003, it tells the story of Amir, a young boy from Kabul and is set against a backdrop of tumultuous events.

It covers the fall of Afghanistan's monarchy through the Soviet military intervention, the exodus of refugees to Pakistan and the United States, and the rise of the Taliban regime.

The Kite Runner became a bestseller after being printed in paperback and was popularised in book clubs. It appeared on the New York Times bestseller list for more than two years, with over seven million copies sold in the United States.

The Kite Runner also went on to become a film of the same name in 2007. 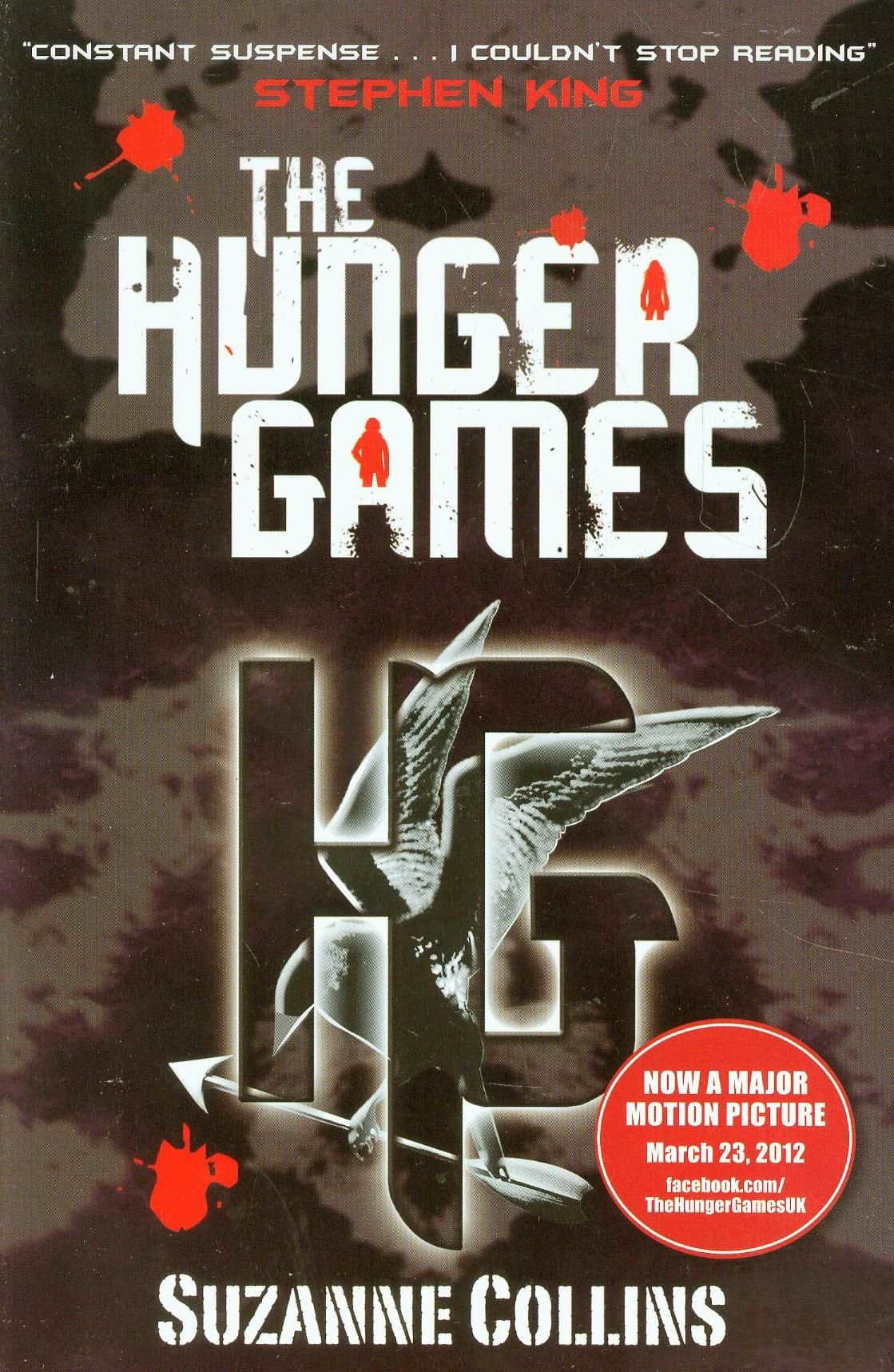 This dystopian novel from 2008 is written in the voice of 16-year-old Katniss Everdeen, who lives in the future, post-apocalyptic nation of Panem in North America.

The Capitol, a highly-advanced metropolis, exercises political control over the rest of the nation, and The Hunger Games is an annual event.

One boy and one girl aged 12–18 from each of the twelve districts surrounding the Capitol are selected by lottery to compete in a televised battle royale to the death.

Since its release, The Hunger Games has been translated into 26 languages and influenced a film adaptation, co-written and co-produced by Collins herself, which was released in 2012. 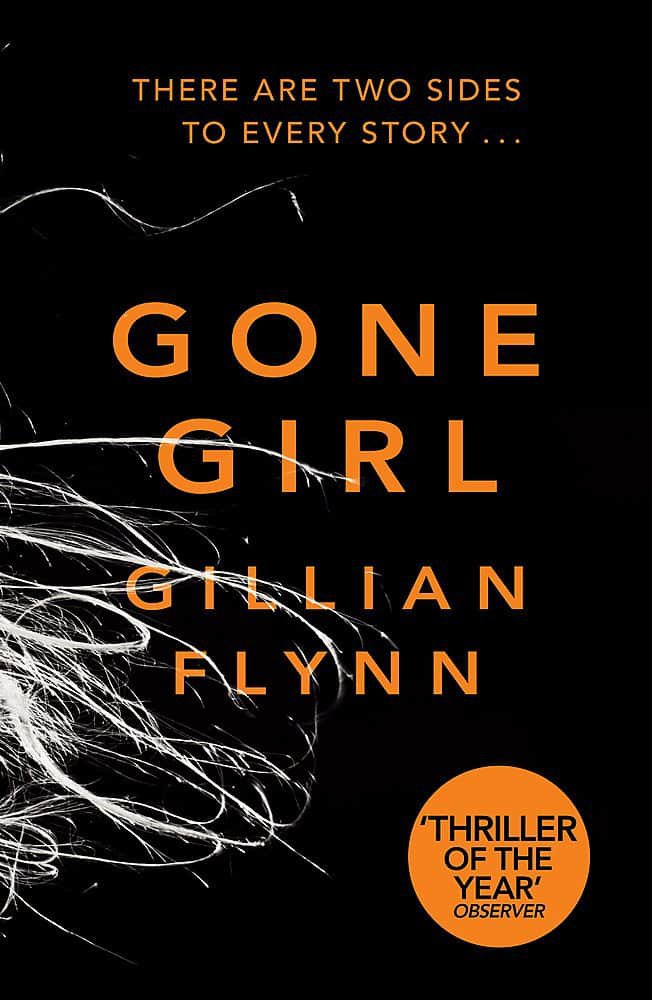 First published in June 2012, the sense of suspense in this thriller novel comes from whether or not Nick Dunne is involved in the disappearance of his wife Amy.

Flynn has said in several interviews about the book that she was inspired by the disappearance of Californian Laci Peterson in late 2002. She also made use of her own experience being laid off from her job as a writer for Entertainment Weekly by portraying her principal characters as out-of-work writers.

A film adaptation was released in 2014 which was written by Flynn herself, with Ben Affleck and and Rosamund Pike starring in lead roles. The film was met with both commercial success and widespread critical acclaim.

It became the first instalment in the Fifty Shades novel series that follows the deepening relationship between Anastasia Steele, a college graduate, and a young business magnate, Christian Grey.

Originally self-published as an e-book and print-on-demand in 2011, the publishing rights to the novel were acquired in March 2012.

This novel became a film adaptation, released in February 2015 – it received unfavourable reviews from the critics, even though it was a huge box office success!

THE GIRL ON THE TRAIN 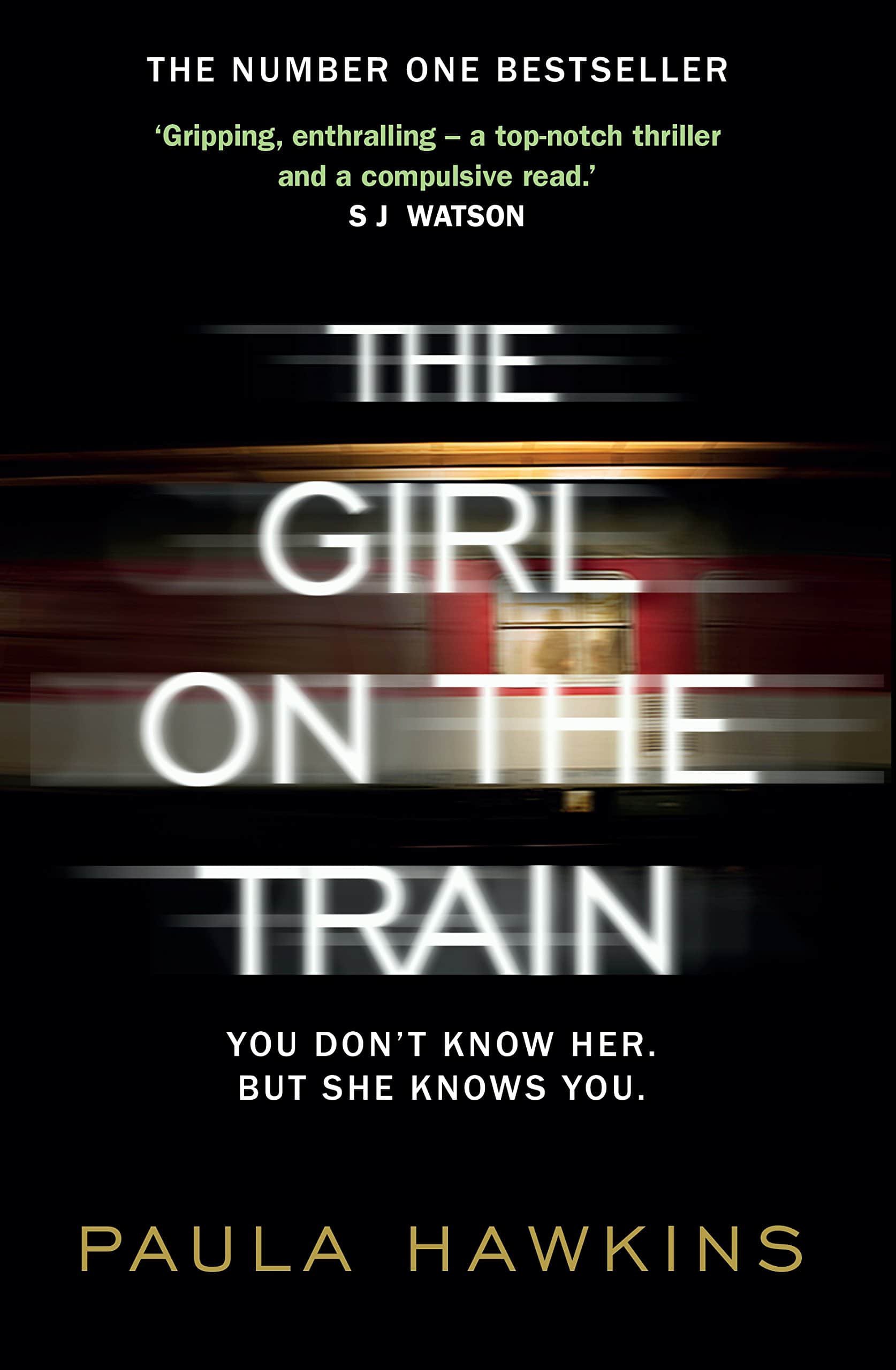 Released in 2015, psychological thriller novel The Girl on the Train gives narratives from three different women about relationship troubles and binge drinking.

Many reviews referred to the book as "the next Gone Girl" thanks to its similar themes that used unreliable narrators to create tangled web of twists and turns.

Less than two months after its release, the novel had already sold more than one million copies and went on to occupy the #1 spot of the UK hardback book chart for 20 weeks, the longest any book has ever held the top spot.

Unusually, the film rights were acquired before the book was even published. The film adaptation starring Emily Blunt was released just a year after the book.