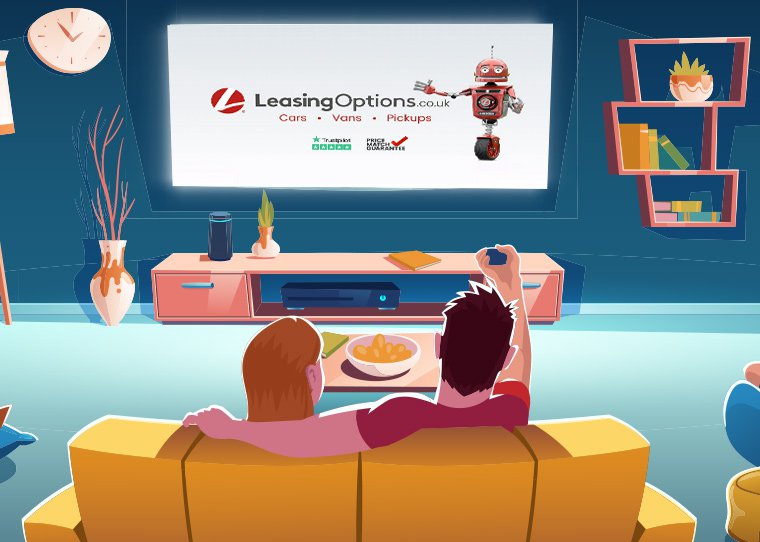 Top car adverts from the past 30 years

We’re celebrating 30 years of trading at Leasing Options in 2020, and we thought it was only right that we looked back at how cars have been advertised over the past three decades.

If you hear “Nicole”, do you immediately think of “Papa”?

We hope you enjoy this trip down memory lane… do you spot your favourite in here?

Surveys by Channel 4 and ITV revealed this series of ads as the most popular car advertisements ever aired in Britain. Quite a feat!

Its influence became even more clear in 1996, as one survey found that ‘Nicole’ was recognised by more Britons than the then Prime Minister John Major, Bob Hoskins or Chris Evans.

Renault was also found to be the most persuasive advertiser in five European countries in 1994, such was the appeal of these Clio adverts.

This advert is nothing short of mesmerising – it shows a series of Honda Accord parts in a Heath Robinson-esque chain reaction.

The ad took seven months to make and reportedly cost £1m. The full 120-second version was only aired a few times – most notably on British television on 6th April 2003, during a commercial break in ITV's coverage of the Brazilian Grand Prix.

The majority of "Cog" takes place in complete silence, but this is broken with the activation of the Accord’s CD player, which begins playing The Sugarhill Gang's 1979 single Rapper's Delight.

As the Accord rolls off the ramp at the end, narrator Garrison Keillor asks: “Isn't it nice when things just work?” and we can’t help but agree!

Creating a Skoda Fabia out of baking ingredients was clearly no piece of cake!

Once the second generation of the Fabia was born, the carmaker wanted to shift focus away from improving the Skoda brand as a whole and towards pushing individual aspects of the cars.

The Fabia, with its numerous ‘smaller, helpful features’, such as hooks for carrier bags in the boot, was said to be ‘full of lovely stuff’ – hence the new strapline.

This advert took four days to make, with a team of master bakers, icers and a bricklayer coming together to make a full-size replica of the car.

All the hard work paid off, and the result is a whimsical film – thanks in part to Julie Andrews' My Favourite Things which plays over the top – that charmed the public.

This sweet advert has been credited for the significant improvements in awareness and public opinion of the brand, and received a number of industry accolades, including several from the British Television Advertising Awards and the Cannes Lions International Advertising Festival.

This Volkswagen Super Bowl ad set a precedent by becoming the first ad to be released before the big game, and it remains the most-watched Super Bowl ad of all time.

Tapping into the Star Wars fandom, this advert tells the story of a little boy who tries to channel the powers of Darth Vader without success. He attempts to use the Force to start a washing machine and a clothes dryer, as well as trying to wake the dog and move a doll.

He’s downhearted until he manages to make a VW Passat come to life with his father's remote start!