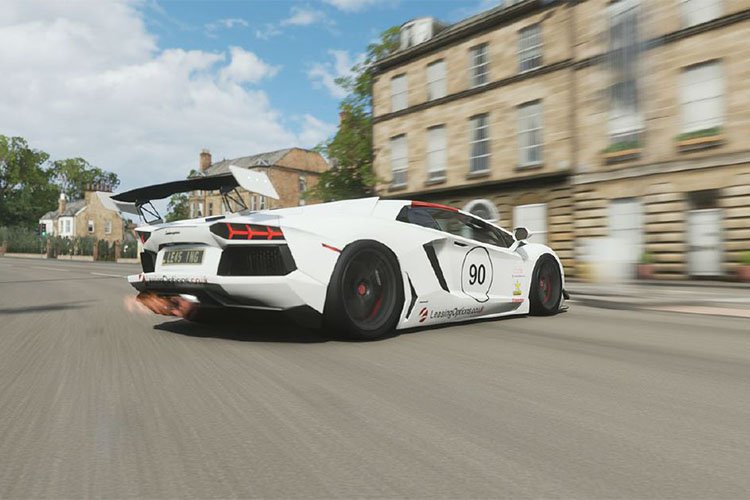 07 May 2020
With the lockdown still in place, it’s important that people stay home and stay safe. People are spending a lot more time at home than usual and you may be looking for a way to occupy your time. There has been a surge in people playing video games more and more, as a way to keep entertained and keep safe. As such, we thought it would be good to help anyone who’s missing driving with a list of the best racing games to play at home rather than going out and racing. 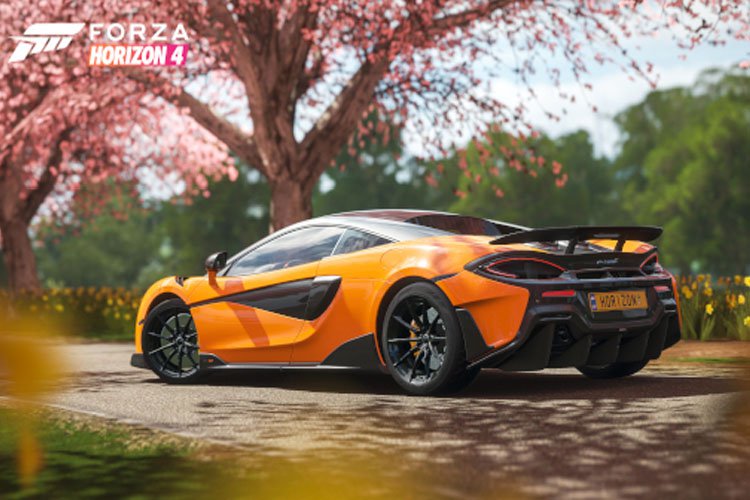 We’ve given the number one spot to Forza Horizon 4! This game is a bit more arcade-y than its counterpart Forza Motorsport 7 and should be taken a little less seriously. The game is an open world sandbox racer, loosely based in the UK; seeing people drive on the left in a video game is an unfamiliar sight! In the game, you can take part in loads of different styles of racing from street, off road, drift, drag and even big showcase events where you race things like a giant hovercraft. If that’s not enough there is even a radio station called XS with a Mancunian host! 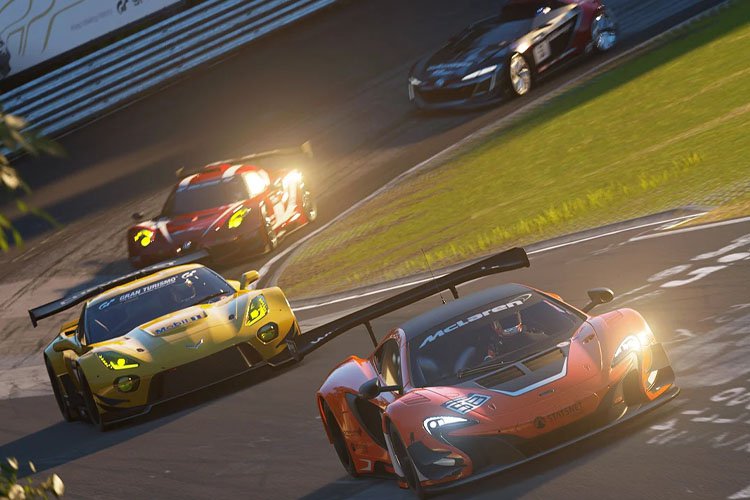 Gran Turismo sport is a great racer for the more track focused and simulator play-style. The single player is smaller than some of the other racers in the same category (like Forza) but it puts a heavy focus on the online multiplayer facilities. On this game you can visit famous tracks like WeatherTech Raceway Laguna Seca and get extremely competitive against your friends! 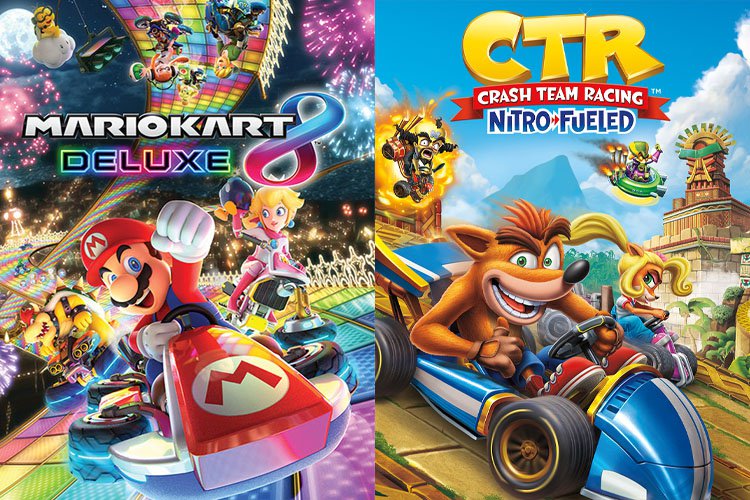 Coming in joint third are the phenomenal games Mario Kart 8 and Crash Team Racing Nitro-Fueled. These two games are very similar in the functionality and general premise being a fun cartoon co-op kart racing game fun for all ages. Both of these titles also feature online multiplayer, allowing you to play with your friends remotely. Many people, the writer included, will remember both Mario Kart and Crash Team Racing from the PlayStation One and N64 days, giving the games a lot of nostalgia. These games are fantastic for a bit of family couch co-op for parents to game with their kids or engage in some sibling rivalry. 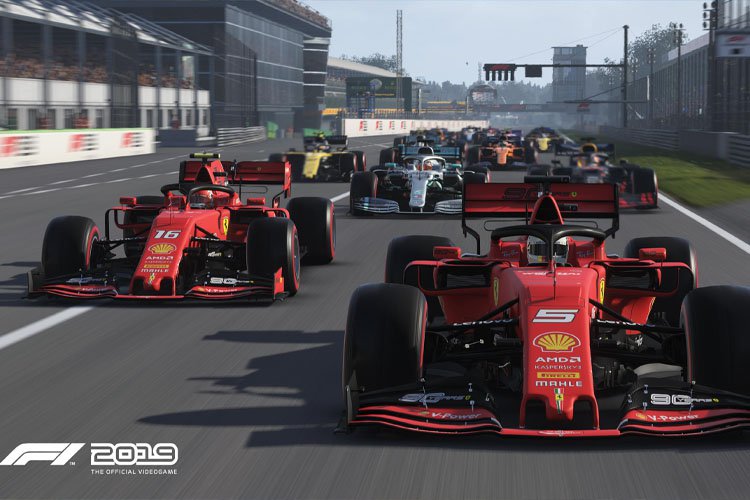 You may miss watching the F1 at the weekend (we are) but the game makes a brilliant substitute. The F1 Games have been coming out annually for the past few years now and they get better every year. A key feature to keep you engaged in this iteration of the game is a career mode where you get to progress your way into the F1 from a lower discipline and it even comes with you having post-race interviews. Later on this year, we can expect the release of F1 2020 , marking what will be the 70 anniversary of the sport! 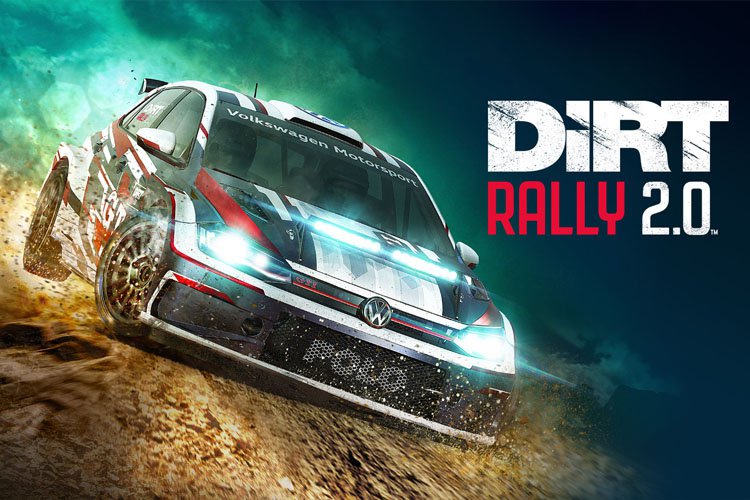 Last on the list is Dirt Rally. This game is a difficult but rewarding rally game and one of the best in the niche market in years.  Playing this game brings back all the memories of playing the old Colin McRae games back in the late 90s. One thing the game nails is the sound effects, which allow you to really immerse yourself into the race. 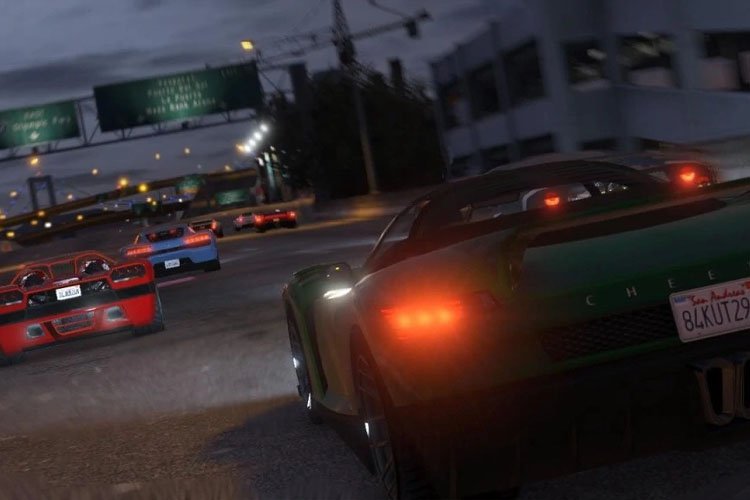 Although it’s not strictly just a racing game, GTA V features racing heavily as a component of the game. GTA V is one of the greatest games of the last 10 years and the racing elements of it are amazing. Since the original launch, they’ve expanded  their online presence so now within the one game you can take part in street racing, races where you change from a plane to a car to a tank to a boat and every manner of vehicle! The game has also been referenced by other articles, which point out that it is a great reminder of what the hustle and bustle of normal life was like! 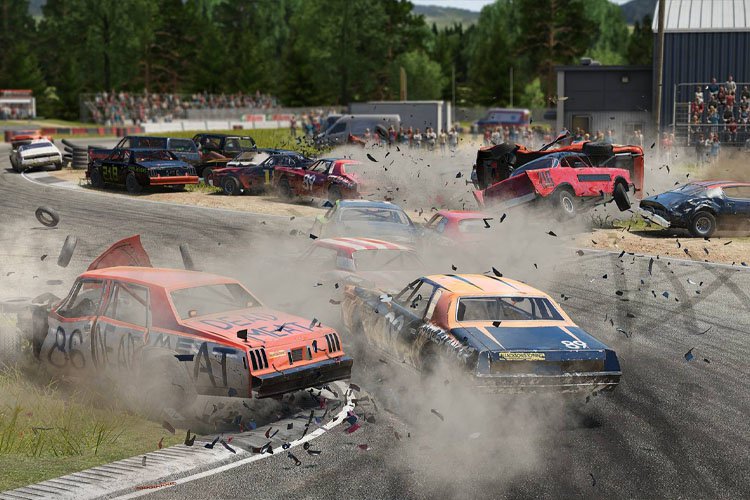 The second honourable mention in the list is a fairly recent game called Wreckfest. This is a really a bit of fun where you can forget about the courtesy of racing on a track and focus on smashing the competition into crumpled scrap. The game also features some strange and fun vehicle choices like a double decker car, ride on lawn mower and even a motorised sofa!