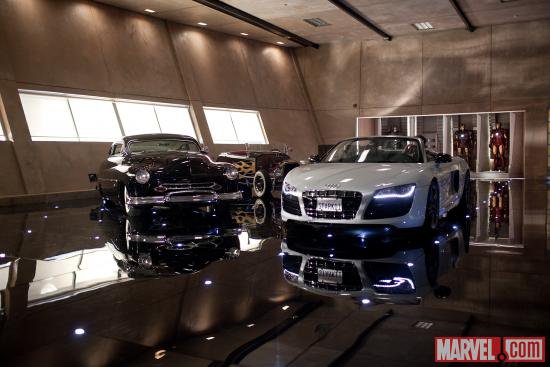 Yesterday we were all met with the news that the face of Marvel and the creator of a number of beloved superheroes died at the brilliant age of 95. At leasing Options we are big fans of Marvel and were gutted to hear the news. We thought a fitting tribute would be to remember Marvel’s recent work and rate our Top 5 Superhero Cars. 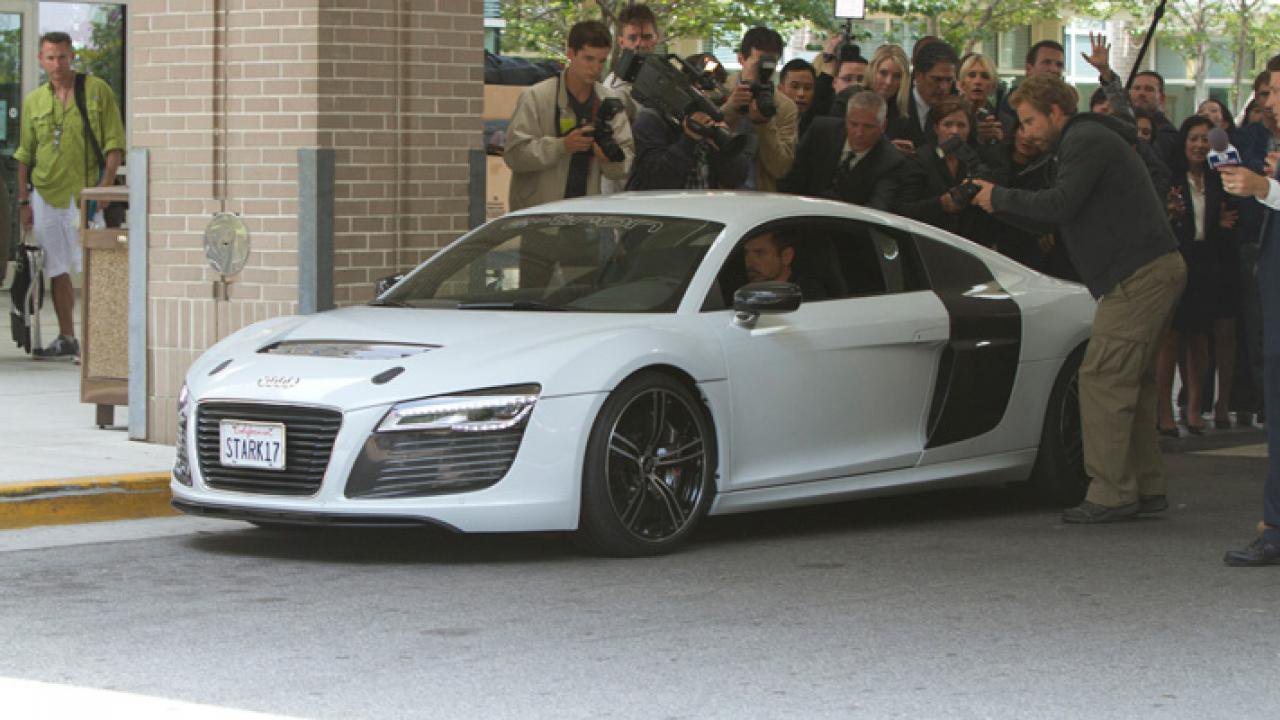 At the top of most people’s list of dream cars is an Audi R8 so needless to say Tony Stark’s Audi R8 E-Tron is at the top of the list. In the third instalment of Iron Man Tony has gotten rid of his old R8 for a new E-Tron version. The car is powered by 4 Electric Motors with a whopping total of 455hp! 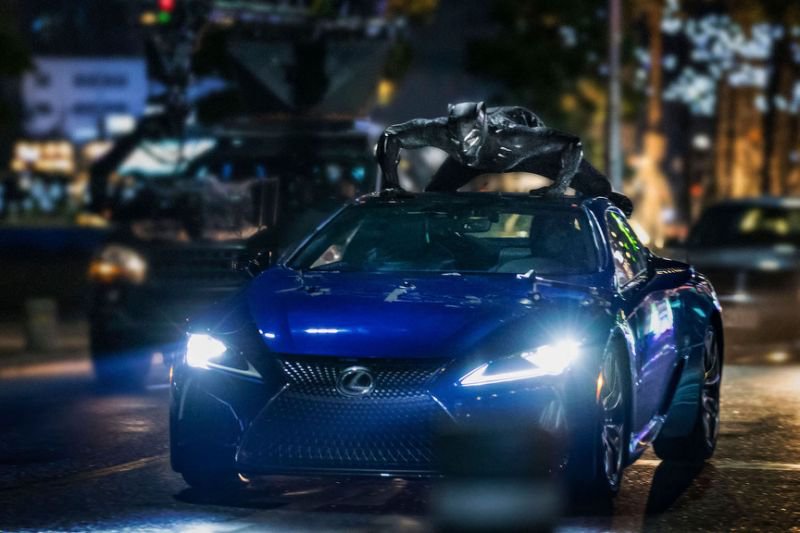 It would have been very hard to of missed the release of Black Panther this year as the adverts were everywhere! The biggest highlight we saw from the film was the sponsorship of Lexus over Audi (who seem to be the provider of cars for Iron Man, Captain America and Spiderman Movies). In the movie it featured two of Lexus most recent models but the one that stole the show was the Lexus LC. In the LC it comes with a 10-Speed Automatic Transmission and is powered by a 5.0-Litre V8 engine with 471hp.

Taking the number 3 spot is Ego’s 1978 King Cobra Mustang. During the film Ego drives this with Starlord’s mom in the opening scene. Complete with the hair Kurt Russell looks the part but so does the car. Sometimes you can’t beat a classic and an obscure one at that. 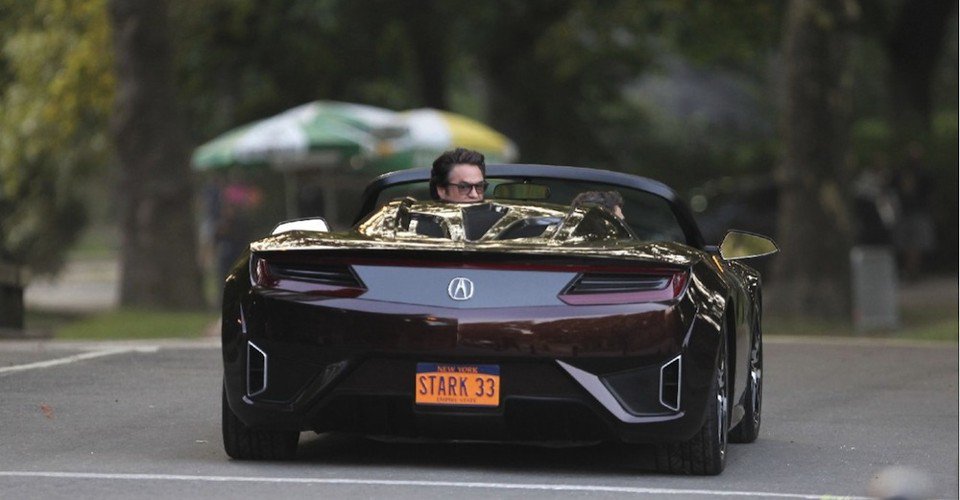 Next up is the Acura NSX. You may recognise this one as it looks strikingly similar to the Honda NSX released in 2016 but this is an early Prototype branded as an Acura NSX Roadster. Either way we love it. It was a surprise when Tony Start and Bruce Banner Drove away in it at the end of Avengers Assemble as Tony wasn’t in his signature R8. However, if you had Tony Stark’s money would you only have 1 supercar? Last but not least in our top five is Black Widow’s Corvette Stingray. Matching the character, the car appears looking mean and stealthy. In Gloss black the car really looks like an assassin’s preferred method of transport and more than suitable for taxiing Captain America Around.,

Although it doesn’t sit in our top 5 it is worth mentioning one of the most recent Marvel Motors the Hyundai Veloster from Ant-Man and the Wasp. When people think of Marvel’s superheroes they don’t really think of Ant-Man as one of the best until they saw how fun Paul Rudd made the character. This stands for the cars too. You may not think of the Hyundai Veloster from this film as one of the best and most desirable cars from Marvel but you will remember it for being entertaining!