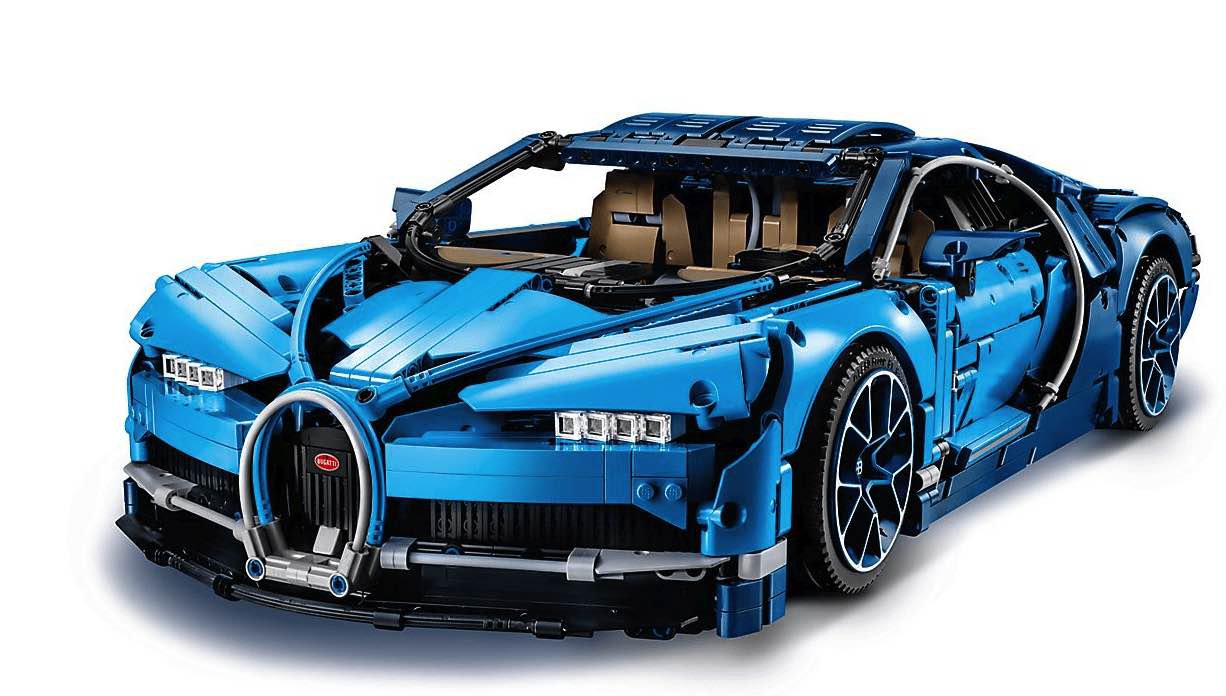 With Christmas not too far in the past we wanted to have a look at the best Lego car sets that were available and you may be playing around with this month. Starting off our list is the Classic Mini Cooper set. This is one of the coolest sets ever produced by Lego purely for the love we have of the classic Mini! Number four is another classic but this time it’s the famous Volkswagen Campervan. The iconic 60s car is reimagined perfectly in Lego form and comes with a pop out roof, kitchen inside and engine in the back. In third place is one of the Lego Technic range, the Porsche 911 GT3 RS. It’s designed for a more mature audience than other Lego sets but comes a bigger price tag to match! 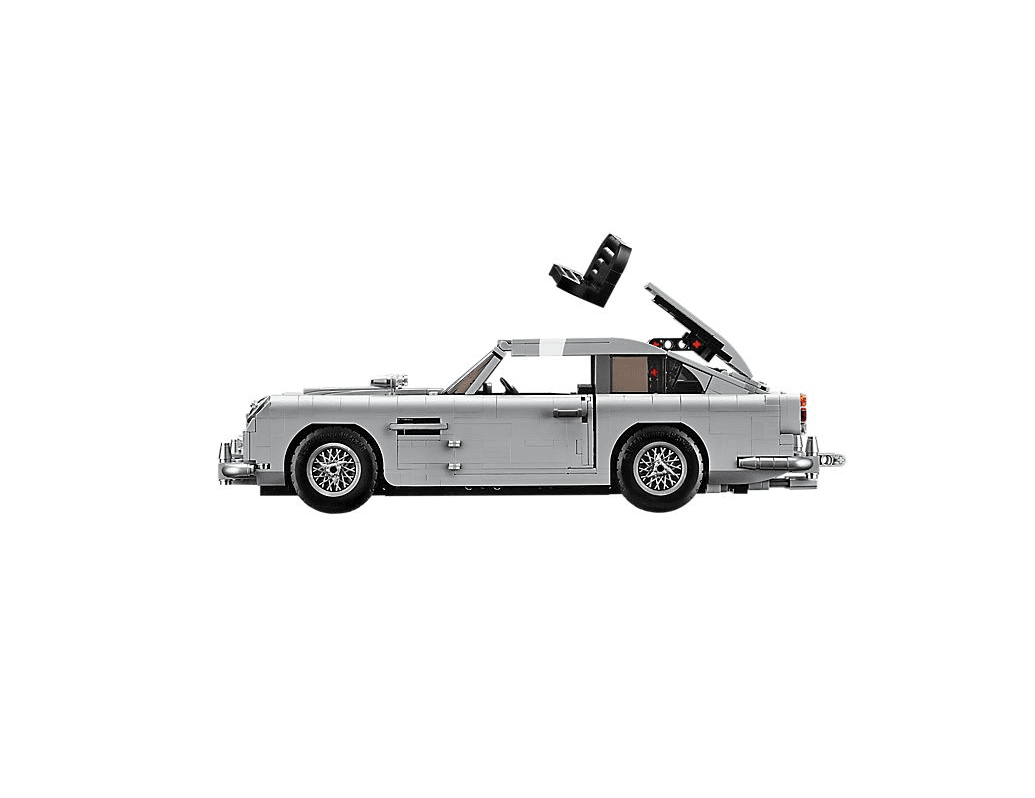 Coming in at second is the Aston Martin DB5, but not just any one, James Bond’s DB5. The recently introduced set is a replica of the 1964 Aston Martin DB5 James Bond drove in Goldfinger. The set also comes equipped with revolving number plates, bullet proof screen and ejector seats! The coolest and also the most expensive Lego car to top our list is the Lego Technic Bugatti Chiron. The set is a very in depth build compared to some of the more casual builds you may remember playing with as a kid.

Another Reason this one tops the list is because of the work they did alongside it. To promote the Chiron Set the Technic Team also made a full size Chiron out of Lego that was powered by over 2,300 Lego Motors.

As well as the above cars that you can buy now Lego have previously made some other cool scale model sets of other cars. Here are a few honorable mentions of sets owned by our staff we really like! 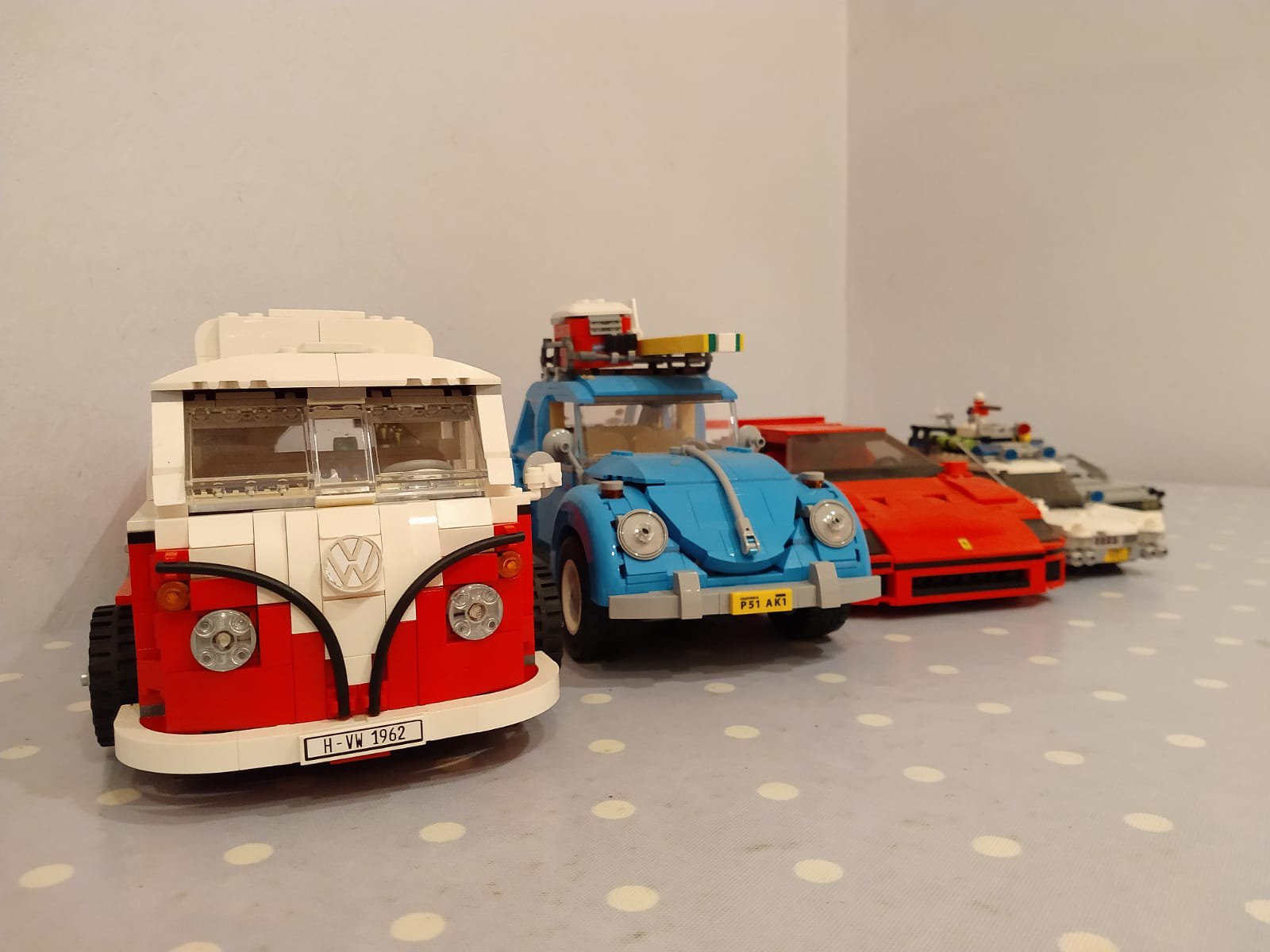 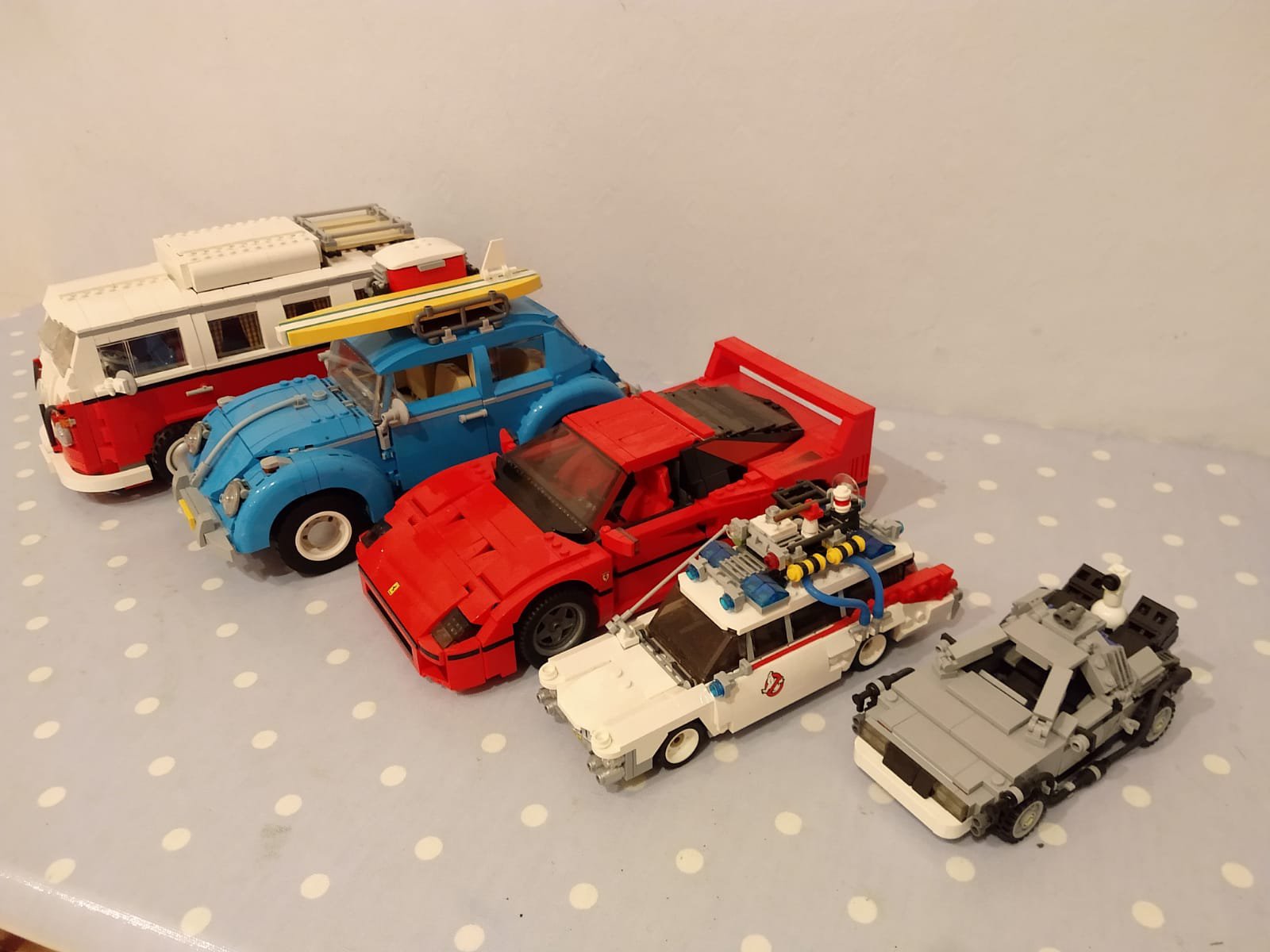