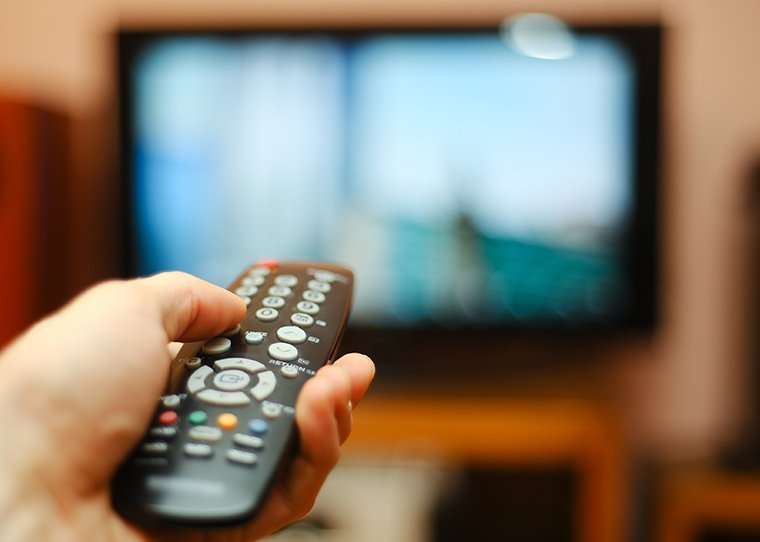 Top 30 TV adverts from the past 30 years

2020 sees us celebrating 30 years of trading at Leasing Options, and to mark the occasion, we’re looking back on the past three decades of TV adverts – everyone’s got a favourite!

We’ve gone from watching TV (and its adverts) when it was actually broadcast to streaming adverts on YouTube and social media, with them becoming viral videos in their own right. Can you see an armadillo without thinking of Dime bars? Or does toilet roll instantly remind you of a Labrador puppy?

We hope you enjoy this trip down memory lane… is your favourite in here?

You might remember the original ad getting banned due to kickstarting the ‘happy slapping’ craze in school playgrounds, but it's still a classic and still bonkers.

Do you know all the words to possibly the catchiest TV ad of all time? We’ll set you off… “Way down deep in the middle of the Congo, a hippo took an apricot, a guava and a mango”

A dog is for life, not just for when you’re on the loo! These cute Labrador pups are synonymous with toilet paper forever – who else expected to collect tokens to get their very own?! Just us?

You know the one… “There's juice, loose, aboot this hoose!” Everyone had the Scottish accent nailed for this one, as well as humming that catchy tune and thinking of wine gums.

To this day, we are convinced that it’s not quite Christmas until this pops up on the telly. You just know as soon as you see those HGVs decked out in fairy lights, it’s on!

We don’t know about you but thanks to Harry Enfield and this advert series, we always get a hankering for chocolate-covered caramel whenever we see an armadillo to this very day.

If you were looking for an advert that screams Manchester, this is the one! Time to confess… who else went round saying “Do you want a Flake in that love?” on the back of this?

This one’s very often cited as the greatest TV ad of all time, and when you watch those epic horses and Leftfield's trancey anthem 'Phat Planet' back, it’s hard to disagree!

Go on, admit it… you still say or at least think this very line every single time you help yourself to some Jaffa Cakes. Full moon… half moon…

Looking for a successful ad campaign AND a number one single? All you have to do is cast a cute cuddly toy who can dance to a catchy track and you’re onto a winner.

Starting out in the style of a nature documentary, this classic advert ended up in a fight over a salmon, and was one of the first adverts to use the power of the internet with millions of users watching and sharing with friends.

This one’s still absolutely terrifying in so many ways. Everyone would be out pounding the streets to lose weight if this thing was chasing them down!

This cult classic started life in the US during the Monday Night Football show – before you knew it, the phrase “Wassup” rapidly travelled around the world and became a pop culture catchphrase for years afterwards.

A young girl is asked by her big sister… “Who do you like best – Daddy or chips?” It’s obviously a tough call and she agonises over the answer until the very end. What wins? And do you agree?

Back when the Yellow Pages was still a thing, they launched this campaign with James Nesbitt. He played a similar character as the hapless Adam from Cold Feet, finding numbers to get himself out of some sticky situations. Cutting his niece’s hair is our fave…

It’s thanks to Bolton’s own Peter Kay that John Smith's is synonymous as a no-nonsense beer and introduced us to the phrase “top bombing”. The ads went on to pick up a string of awards including a Gold Lion in Cannes.

If any ad of the noughties could be described as a phenomenon, this has to be the one. Who knew that a man in a gorilla suit playing drums to Phil Collins's In the Air Tonight would have such a massive impact? This ad went on to be viewed more than 10m times on YouTube.

ITV Digital frontmen Monkey and Johnny Vegas returned to our screens as the face of PG Tips in January 2007, as Monkey returns drenched and dishevelled after five years away. PG Tips’ heritage of featuring monkeys in their adverts continued, albeit with a knitted facelift!

When you realise Aleksandr and his mates have been around for more than 10 years… Insurance comparison site Compare The Market has a meerkat as its spokesperson, all thanks to a slight mishearing of their brand name. Genius!

Old Spice premiered this ad during the Super Bowl and targeted female viewers with its body wash, suggesting that it would help the men in their life smell better. It became a viral sensation overnight!

We couldn’t get enough of this cheeky advert from Aldi, which was one of a series of “I like this one and I like this one” ads from the supermarket chain. We loved this honest old lady so much, she was back in 2013 for more of the same.

The high street retailer chose Gabrielle Aplin's cover of Frankie Goes to Hollywood’s Power of Love for this Christmas advert, showing how Mr Snowman got to the shops to treat Mrs Snowman. Super cute and heart-warming.

Marmite promoted its ‘love it or hate it’ spread by spoofing animal-rescue shows, with a dedicated Marmite Rescue Team traveling across the country saving neglected jars from people's homes.

Sainsbury’s cinematic Christmas advert commemorated 100 years since the beginning of the First World War, and told the tale of the truce between British and German troops on Christmas Day in 1914. The ad scooped the most watched spot on YouTube in 2014.

Across broadcast and social media, a huge 7.5m people watched as Sport England launched This Girl Can five years ago. Telling the real story of women who exercise and play sport, the campaign has returned this year with ways to keep active during the Covid-19 pandemic.

Sharon Osbourne narrates this advert, which reigns supreme as the ASA’s most-complained-about ad of 2015 with 1,513 complaints. Dave – after saving money on his car insurance – struts down the streets of Los Angeles in hot pants and heels. What’s not to love?

This advert launched in September 2016 during Channel 4's Paralympic Games coverage. Featuring actress Storme Toolis, who has cerebral palsy, she plays a woman gossiping with her mates about a night out with her new boyfriend.

As the fast food restaurants gradually reopened across the UK after being closed due to the Covid-19 pandemic, this genius advert accompanied the opening of the doors at the golden arches. Never has Mark Morrison’s Return of the Mac been more apt!

Social distancing is going to be one of the phrases of this year thanks to the coronavirus pandemic, but those cheeky chaps at Yorkshire Tea made the most of it by addressing what could happen to the office brew up in these strange times…