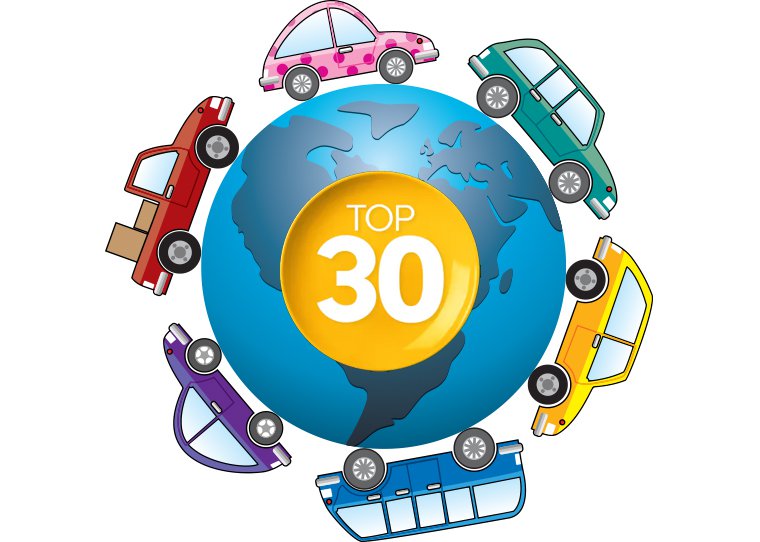 We’re fortunate at LeasingOptions to have a large number of motoring enthusiast, but none more so than our trusted motoring expert, Craig Pickles.

To celebrate LeasingOptions 30th birthday, Craig has compiled his top 30 cars over the last 30 years. 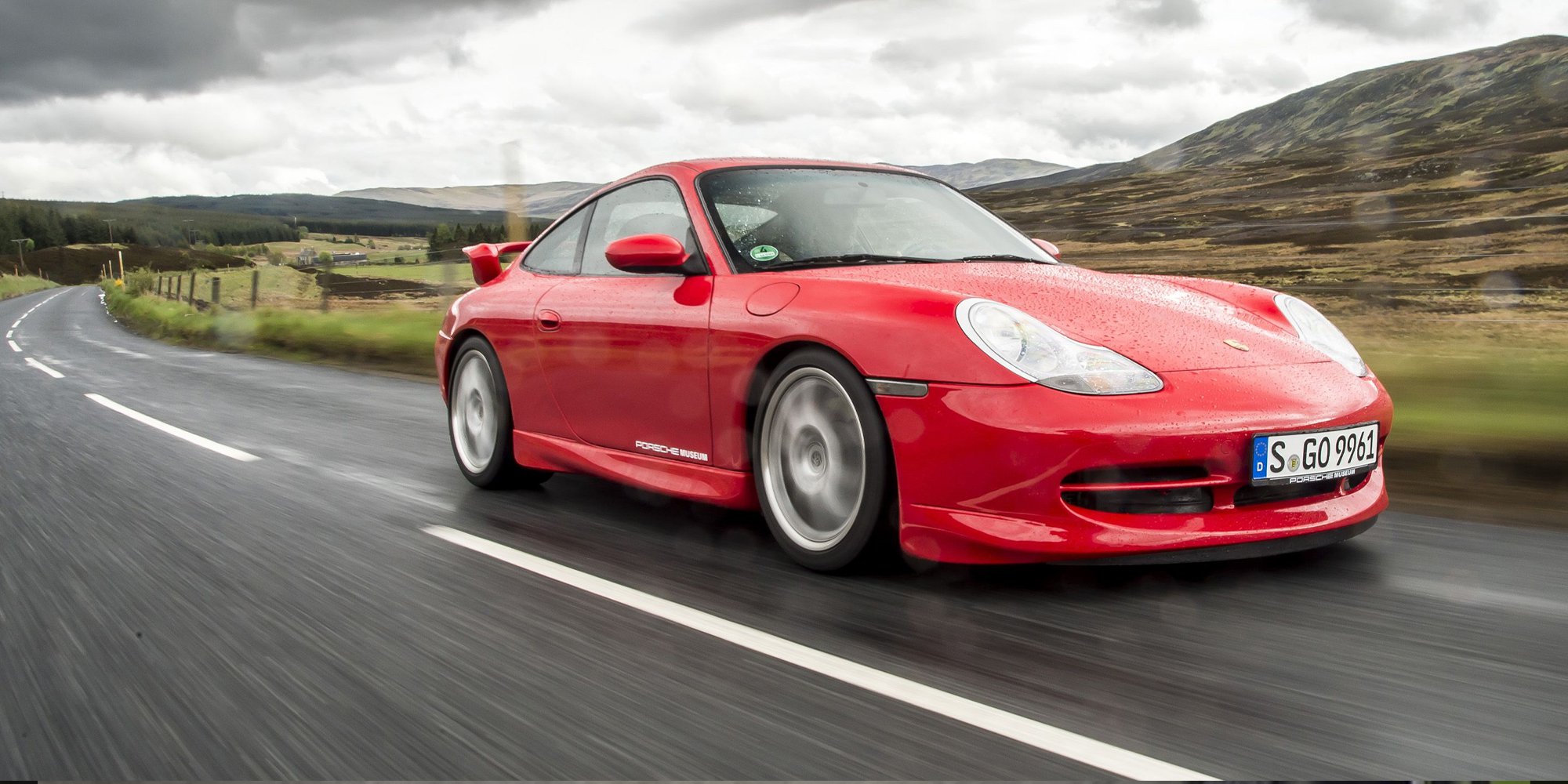 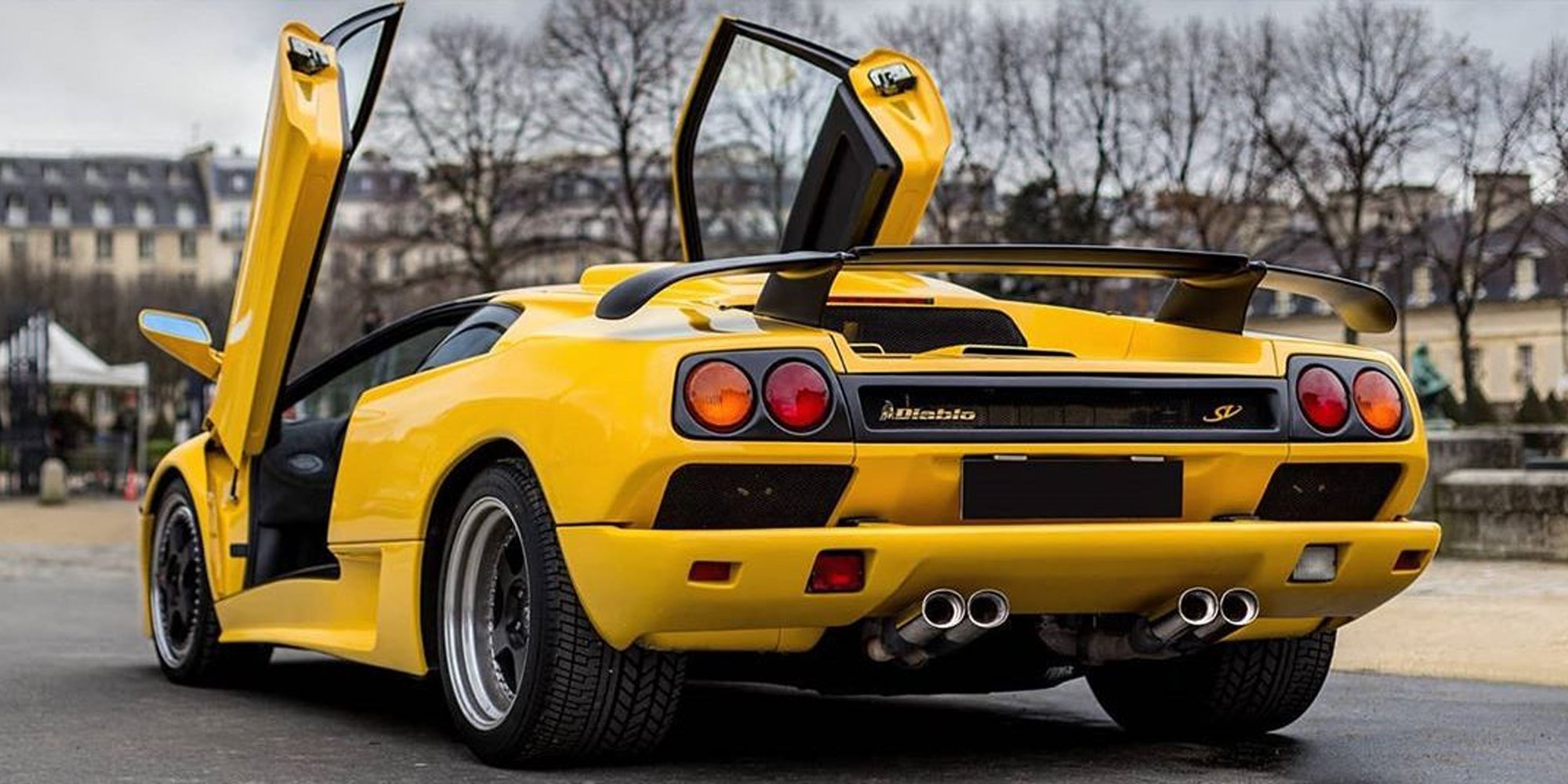 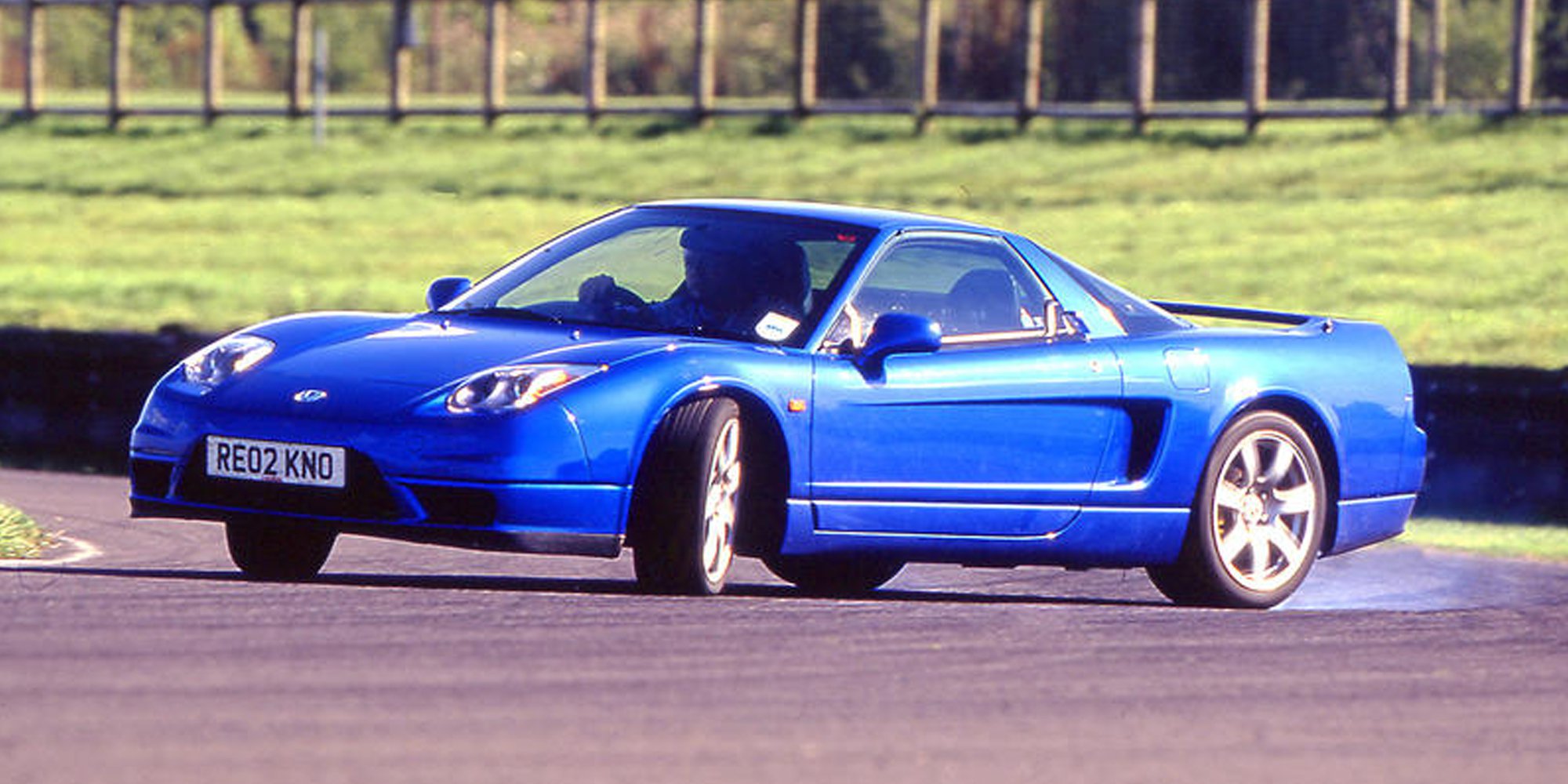 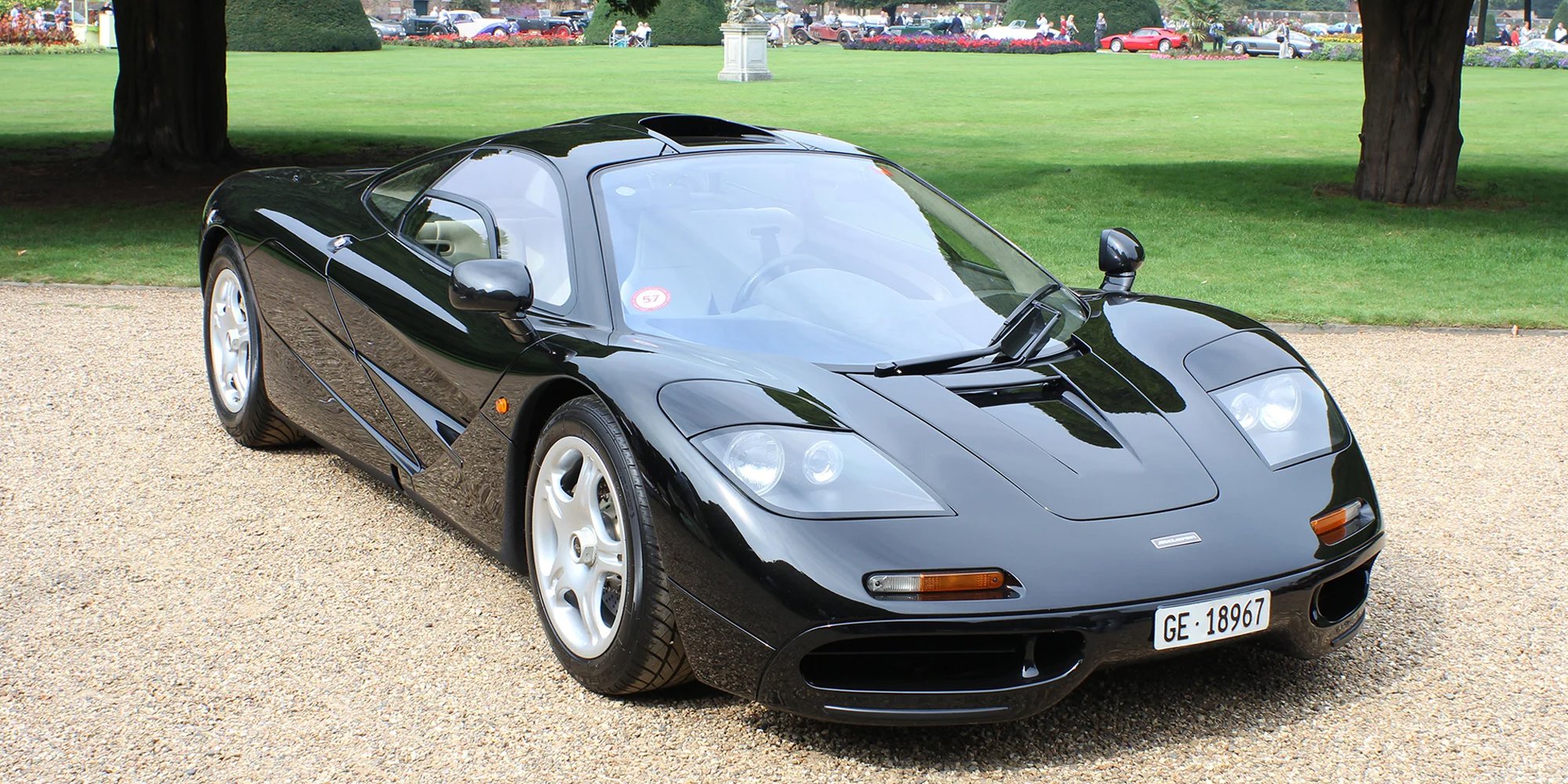 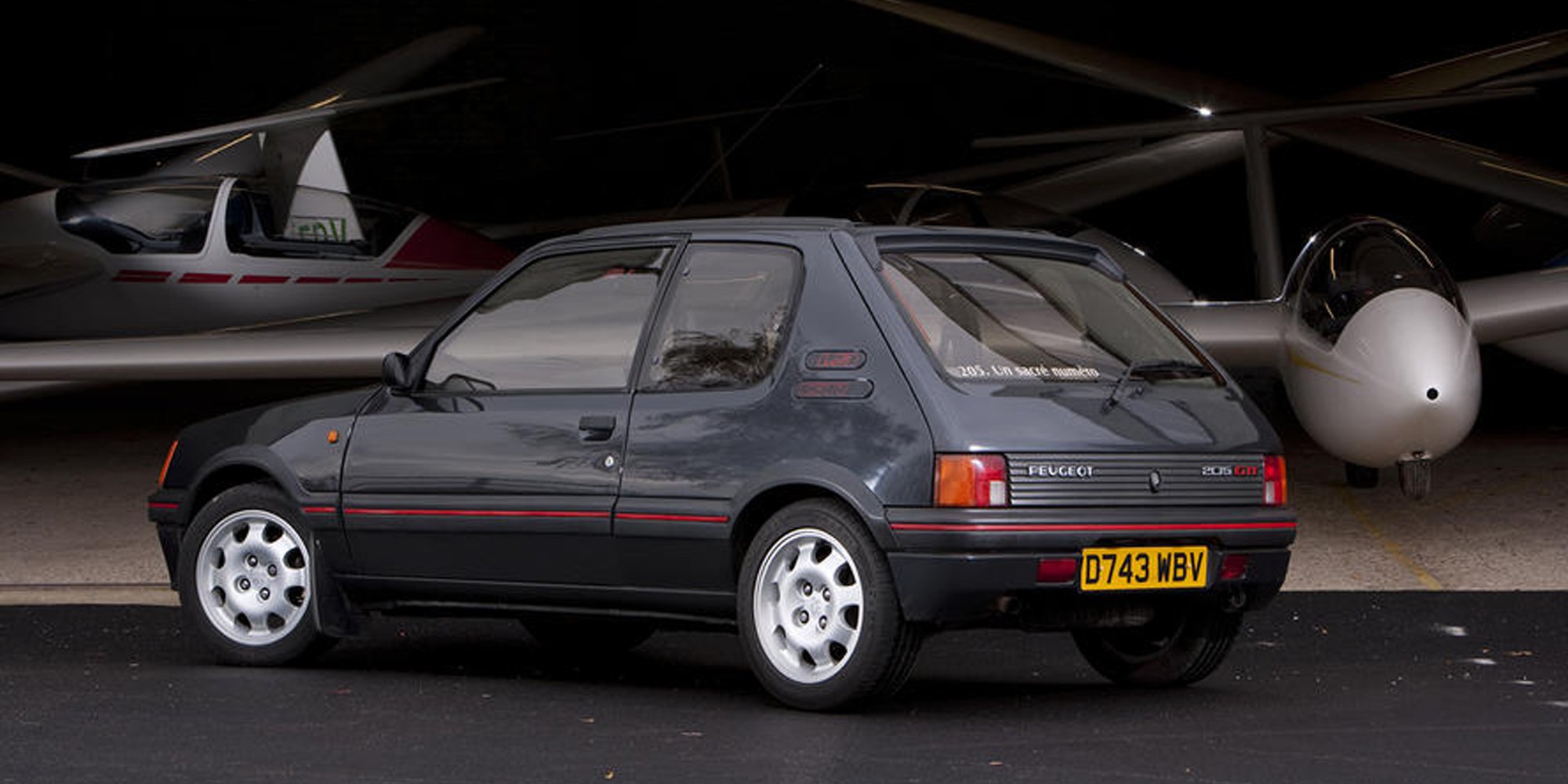 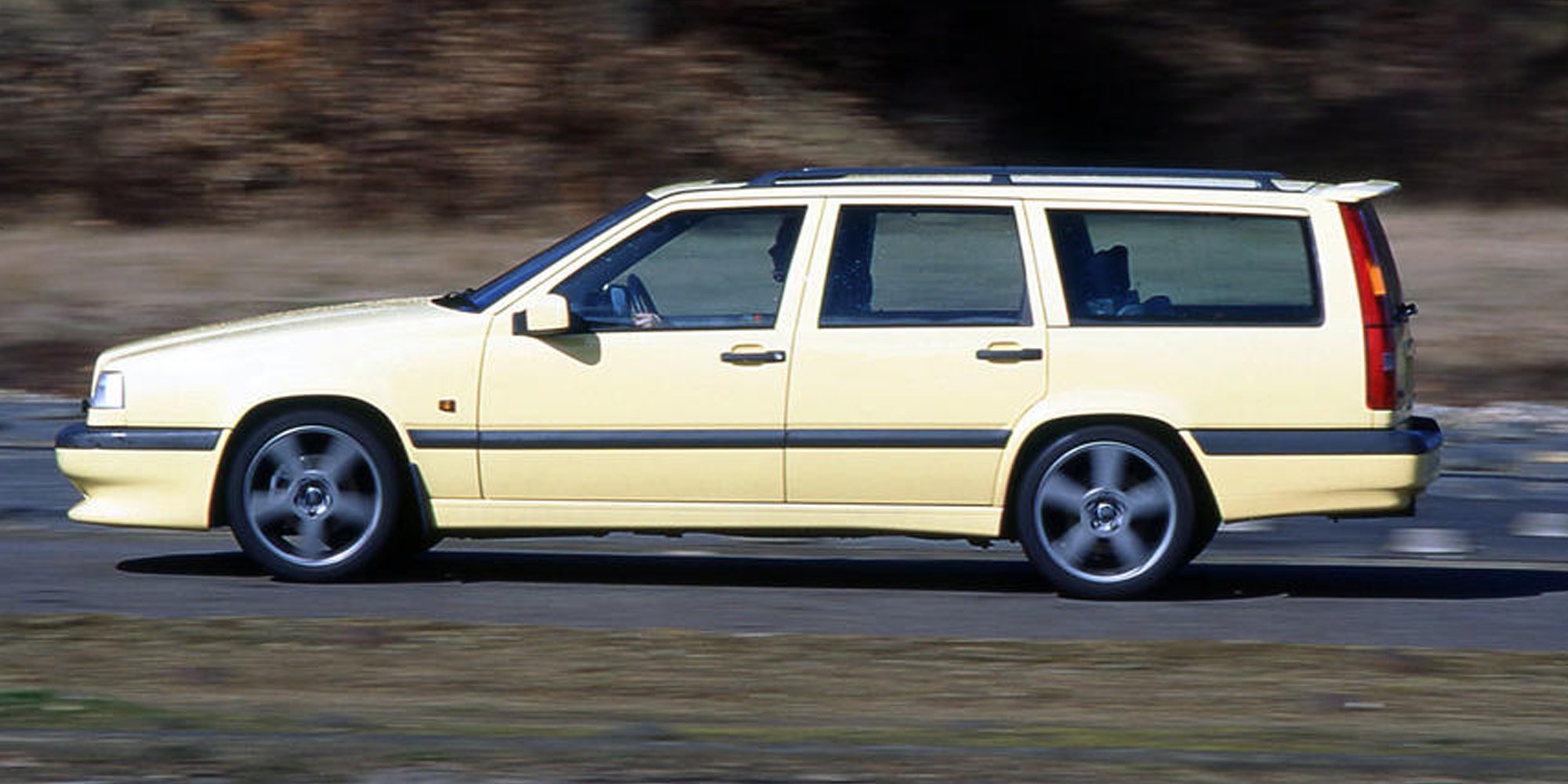 Rest of the World / Notable Mentions

From the cartoonish time travelling DeLorean in Back to The Future, to...