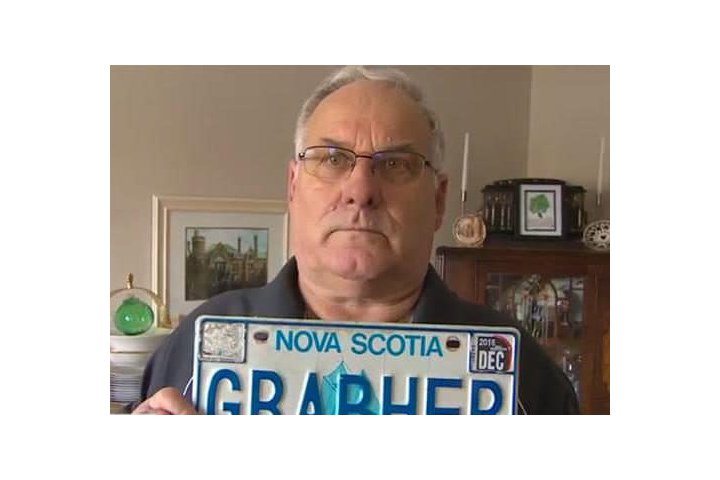 Too Rude For The Road

A man in Canada has had his personalised number plate refused after it was deemed too rude for the road. In fact, Mr Grabher has been using the registration for decades but when it came up for renewal it was no longer allowed by the authorities.

However Lorne Grabher confirmed that his name is of German origin and he had bought the registration as a gift for his father's 65th birthday, he then took the plate on after his father passed away. 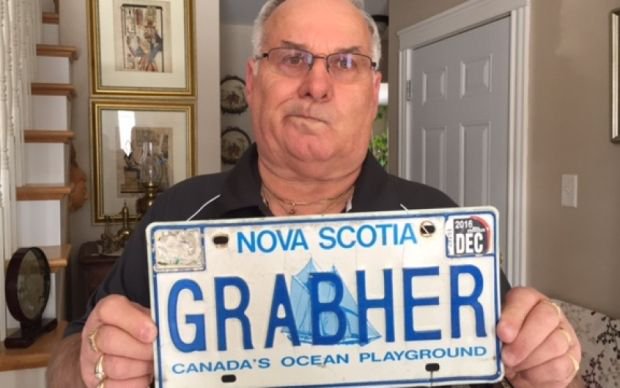 "I've never once had anybody come up to me and say they were offended," Mr Grabher informed CBC News.

Mr Grabher suspects he's being punished for American President Donald Trump's vulagrity, after a video emerged during the election campaign of him using offensive language and talking about grabbing women.

Similar to the rules in the UK, Nova Scotia's plate registration agency permits certain words to be rejected if they could be taken to be offensive, it's thought there are currently 3,100 names banned from use in the province.