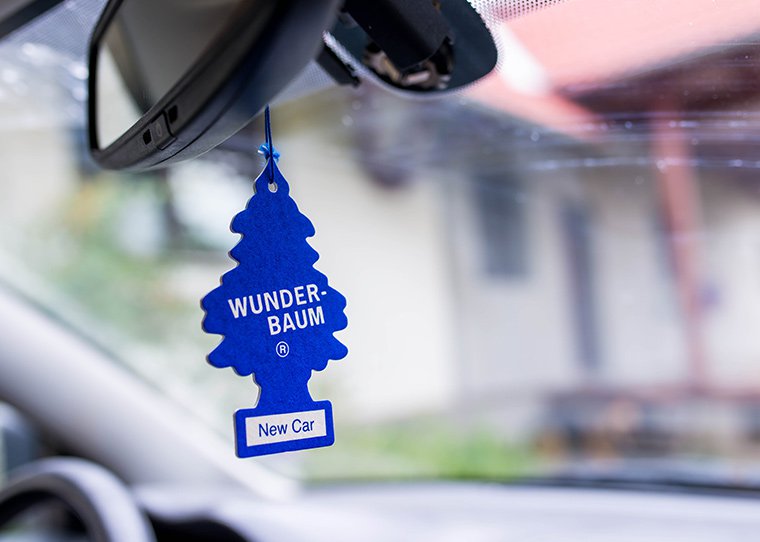 The Science Behind the New Car Smell

New car smell, after shiny paintwork it is one of the best things about a new car. It is a smell, so popular companies are producing air fresheners replicating the fragrance, but what is it?

The smell is a combination of different substances being released from the interior materials, these are called volatile organic compounds (VOCs), to name a few:

The interior trim panels are made from thermoplastics, and other types of plastics which may contain solvents and plasticisers these made the new plastic pliable and easy to work with.

When the cabin warms up the interior materials emit these substances into the air (called outgassing) when it cools back down, they're reabsorbed, and the cycle continues until they've fully released, and the plastic part is fully cured. When the car gets older this plastic becomes more fragile and tend to crack when removed or become UV unstable and discolour. You may have noticed your perfect clean windscreen, becomes greasy and dirty in the summer months, this is partially due to the VOCs in the cabin outgassing which is slow release of chemicals when the plastics get warm.

We quickly skimmed past the VOCs, these hydrocarbons have the same basic molecules found in petrol and oil which are then mixed with halogens such as chlorine and bromine to form the chemicals listed above. 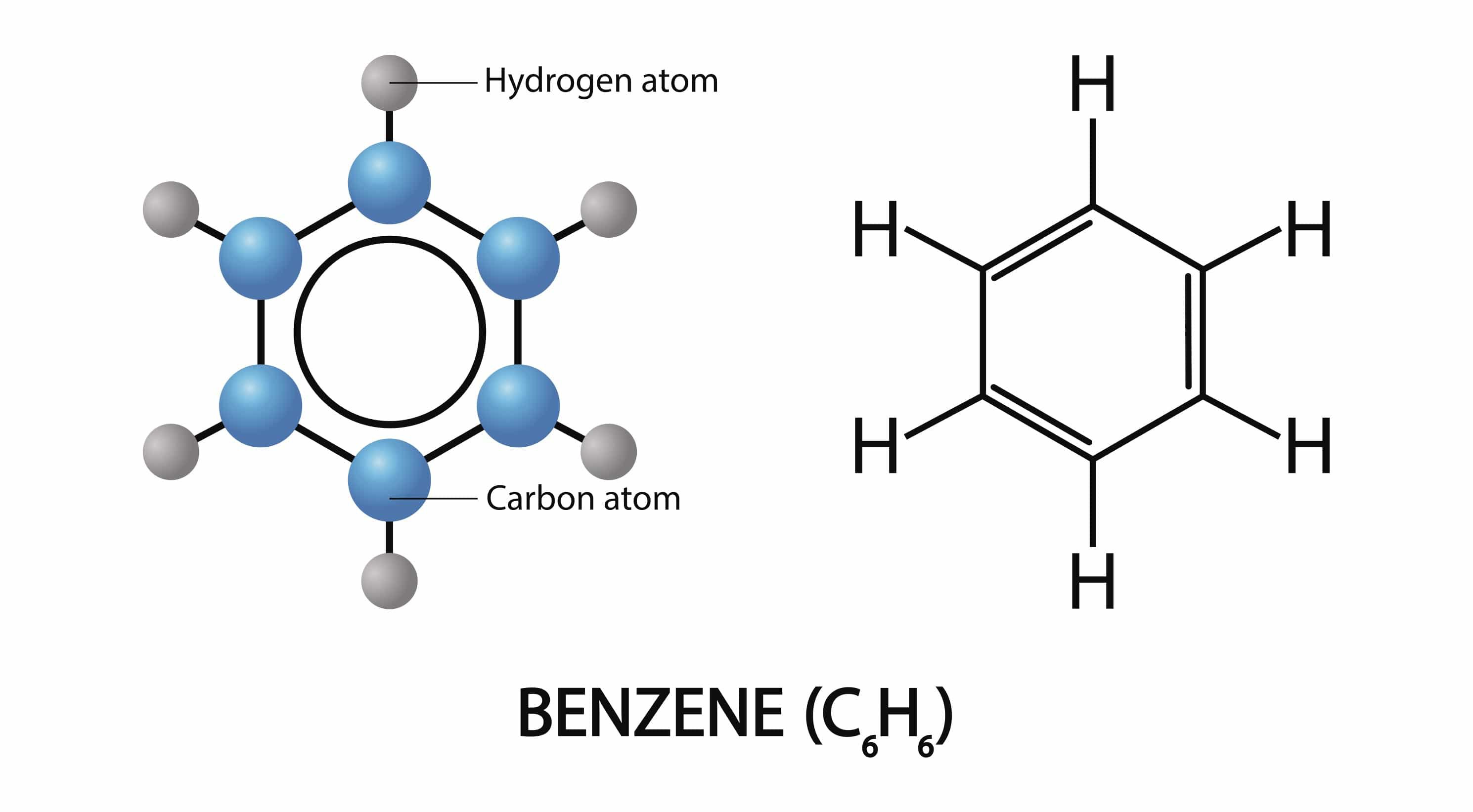 Some people are highly susceptible to these chemicals, which lead to the phenomenon of 'sick building syndrome' where a group of people share the same symptoms of itchiness, tiredness and headaches without an obvious cause.

In a car, you're not breathing in levels that could harm you, it’s more irritation, watery eyes or itchy nose, but there is still a level of discomfort if you happen to be sensitive to these chemicals.

It’s called new car smell for a reason, and this because it wears off in a matter of months and the level of outgassing drops to unreadable level in normal conditions but raise slightly in extended periods of hot weather. You'll know when the levels are low, you'll be unable to smell that the car scent which its typically six months to a year.

The end is nigh.

With the change in manufacturing culture, every aspect production is seeking out, greener, safer and sustainable means. Manufacturers have swapped to water-based glues and a move towards water-based solvents.

The levels are being monitored, with Honda and Toyota coming top of the charts of the healthiest interiors. Ford has a patent in place to remove the smell from vehicles in certain markets, by baking the smell out of the car.

This means the new car smell as we all know it will no longer be, but the air in the cabin cleaner, and no pesky greasy residue on the windscreen. You can always add a magic tree 'new car smell' to the cabin if you want the smell to return.