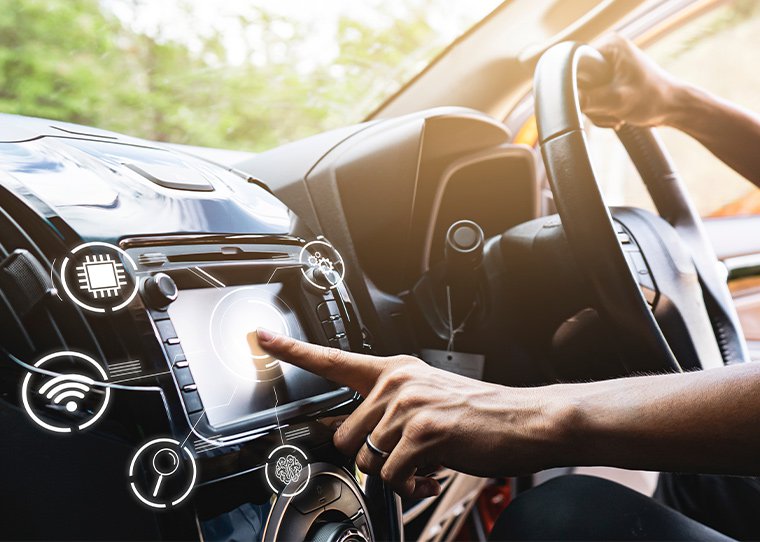 The Rise of the Touch Screen

Over the last ten years, all new cars from manufacturers are now featuring at least one tablet-sized screen in the dashboard. This screen controls the Radio/Media Streaming/Navigation/Climate Control information with more sophisticated versions showing driving modes and vehicle safety features status.

Long gone are the ergonomically designed dashboards with tactile, braille like buttons allowing operation by feel, instead of using hand-eye coordination. Prestige manufacturers are adding touchscreens for all operations with the complete removal of buttons.

The Tesla Model 3 has no glove box handle its opened from within the Central screen operating system. Jaguar Land Rover has started to remove the manual Heating Ventilation Air Conditioning (HVAC) controls in favour of haptic feedback screens. 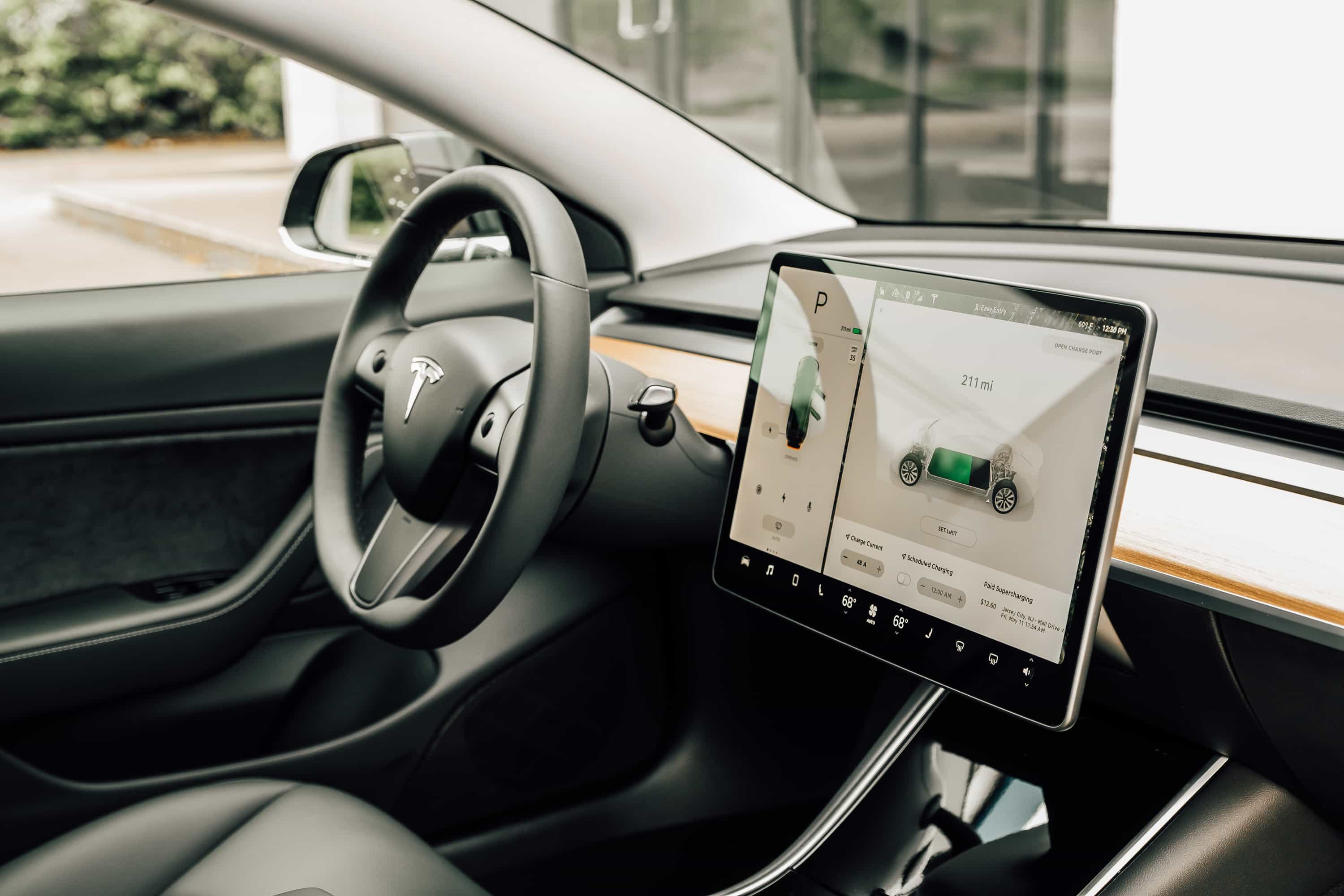 These flat touchscreens supply a buzz or vibration on pressing a 'button' giving an 'eyes off' confirmation the operation has been sent, but it’s the finding the button which is coming under scrutiny from Road Safety Organisations and the Government.

The new school Vs the old school

A physical button or knob can be found by moving the hand around the dashboard, is one of the oldest ergonomic tests a designer or manufacture would conduct.

Ergonomic tests included a blindfolded user in the driver's seat. Whilst blindfolded asking the user to complete a series of feel based commands, such as

Conduct the same experiment with a touchscreen dominated dashboard and unless the person blindfolded had previous experience in the vehicle, they'll be able to do very little, steering wheel controls may help them, but an 'eyes on' approach would be needed to find controls, instead of a glance in the centre consoles direction to find a physical control. There is an argument that larger screens are better than smaller ones, as all the touch points on the screen are larger and easier to press compare to smaller cramped screens which are fiddly to use.

To keep things safer it’s been advised, a commonality across all the manufactures interfaces needs to be implemented, such as those seen with Apple CarPlay and Android Auto, no matter the vehicle there is clarity for the driver as its always the same.

Android Auto does this slightly better than Apple, its interface follows the phone, no matter the vehicle the layout is constant. Whereas Apple CarPlay remembers each vehicle, allowing a different layout on each, with the default loading when it's connected to a new vehicle. In the UK its currently 6 points and a £200 fine for using a mobile phone whilst driving, with new laws coming into force closing the current loopholes. In which drivers escape penalties for using a mobile other than making a phone call, the extended use of touch screens is being looked in to.

The use of voice is widely being adopted by manufacturers, keeping the drivers' hands on the wheel and eyes on the road. With this technology in its infancy even in mobile phones, it can be sometimes more distracting, when the car doesn't fully understand the command, compared to turning a rotary dial or pressing a button.