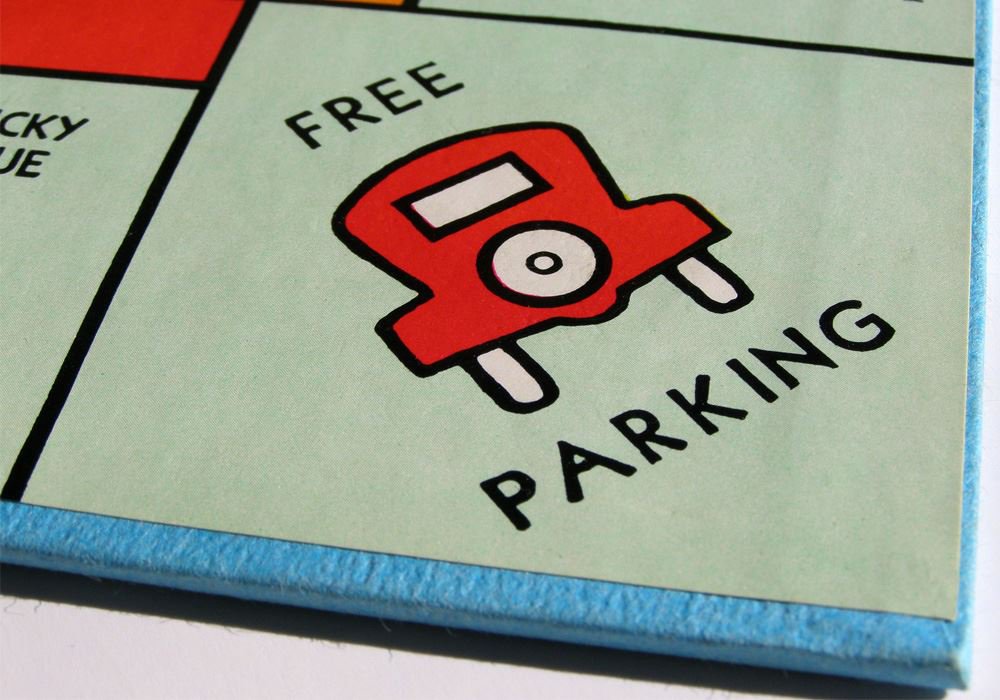 The Cost of Parking – Are you paying too much?

While costs like insurance and petrol prices form a large part of the cost of running a car, these things at least tend to be fairly predictable, allowing motorists to factor them into their budgets.

However, our research shows that the cost of parking is anything but predictable – depending on where you live (or where you’re travelling to), a nine-hour stay in a car park could set you back anything from a mere £3 to a massive £42 or more.

Try to avoid the city centre

It’s no secret that city centre parking can be capricious at the best of times. But after investigating the cost of parking in ten different UK cities, based on walking distance from the city centre, we found some truly astonishing differences in price.

We looked at the cost of a nine-hour stay, representing the average working day, at four different car parks in each city. One car park was as close as possible to the city centre, while the others were chosen to be roughly five, ten and fifteen minutes away. 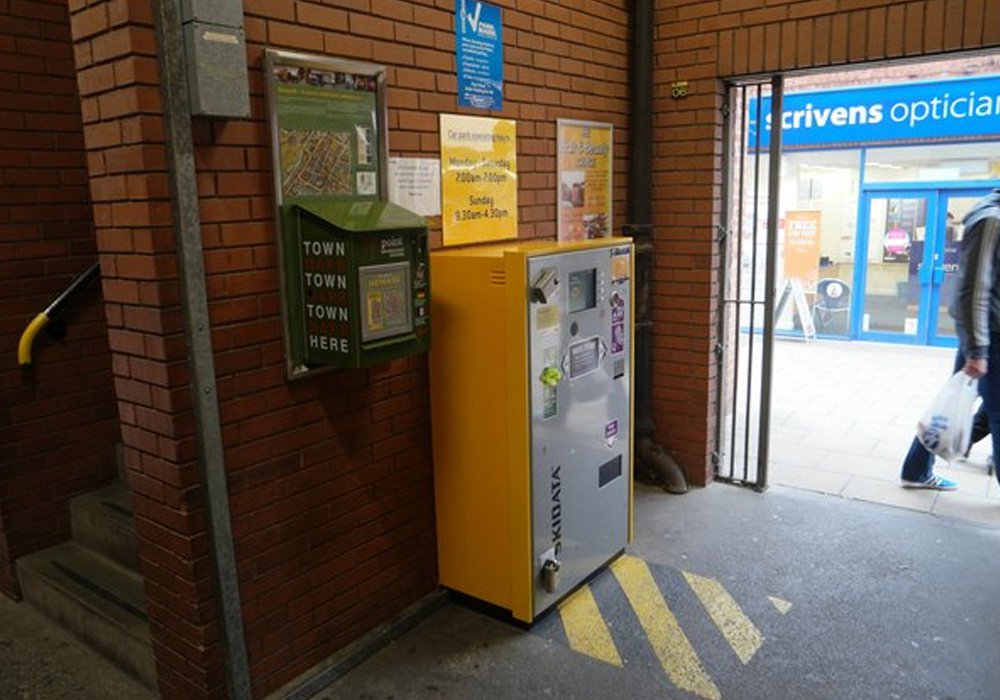 Perhaps unsurprisingly, London topped the list as the most expensive place to park your car – and it made little difference whether you park right next to Trafalgar Square or fifteen minutes away. The average cost of a nine-hour stay in London was £40.25 – around 170% higher than the average across all other nine cities on the list.

By contrast, Birmingham emerged as by far the cheapest place to park your car, with residents paying a reasonable average of £5.20 within 15 minutes of the city centre. Nine hours on the Ward Street car park, the furthest from the centre, cost just £3 – the cheapest in all 40 car parks surveyed.

In general, we found that drivers tend to pay a premium the closer they park to the city centre – although prices stay much the same within a ten-minute walking radius. Parking a 15-minute walk outside the city centre, though, yielded an average saving of around £4 per day compared with closer spots – which may be an incentive for motorists to get some exercise while saving a bit of money on their daily park.

Top tips for cutting the cost of parking at work

The table of average costs in each city is below – how does your home city measure up?