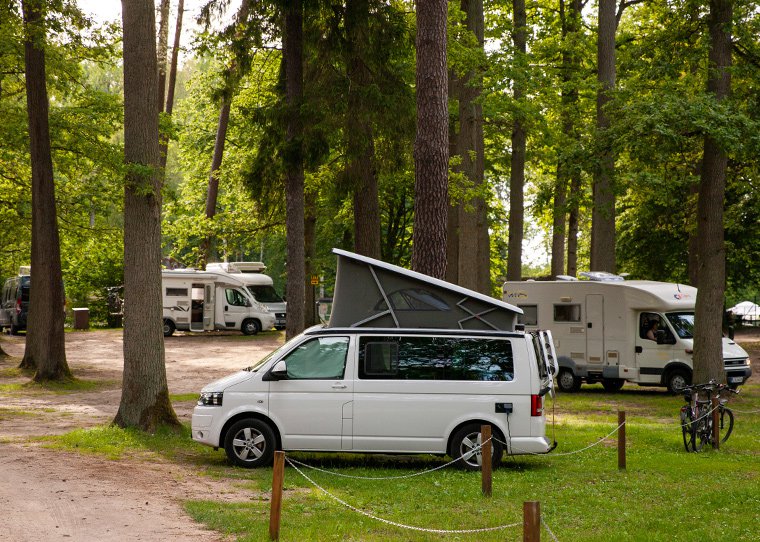 The early air-cooled VW "bus" has always had a cult following, with those who wish to seek a simpler van life, surfers and VW enthusiasts, but over the past ten years the more modern versions have truly picked up speed in popularity. The middle years of the Transporter life, the T25/T3, are still hugely popular but mostly among the hardcore and enthusiasts’ markets, whereas the ease of drivability and somewhat reliability of the newer models is attracting a new audience. With the T4 era of Transporter, things started to get more Golf-like inside the cabin and somewhat less commercial, allowing for the vehicle to be used every day to conduct the school run, without feeling like you’re driving around in a plumber’s van all day.

Naturally, with age and evolution, the Transporter has become bigger, also offering long and short wheelbase models, becoming even more versatile in what it can do. This allows for more elaborate home campervan conversions and professional conversions reminiscent of boutique hotels. 14 years after the T4 introduction, it was replaced with the T5 series Transporter following the T4 with short and long wheelbases and a range of engine choices. The T5 has been fully embraced by the UK population, campervan world and VW enthusiasts.

Models such as the Sportline with its rear seating on adjustable rails give this van dual if not multipurpose for the tradesperson or the adventure sport athletes who need more equipment or people. I think another reason they've been embraced so much is the level of customisation and modifications out there - you can generally build a van that's truly your own, and they look good. The T6 is the next step forward in Transporter evolution and it shows, building on the usability of the T5, this generation brings more features, and options for customisation.

The Convesion world is going into overdrive for this generation and also the T5, with a vehicle that drives so much like a car, anyone can jump in and drive it. This allows the camper to be the second vehicle in the family, used to move around or nip to the shops without the daunting size of a fully built motorhome or the sheer nightmare of trying to reverse a caravan. We think this also plays massively into their popularity, you can pack up a Transporter for a night away or weekend adventure, it’s easy to park and has a manageable sized footprint when exploring some of the more 'challenging' tracks whilst giving a decent sized living space. The next step after a Transporter is the Crafter based builds we've seen over the years have been jaw-dropping and the factory Grand California,

Why are CamperVans, Transporters so popular? Simple they're just cool as!

Show us some of your Transporters, old VW Campers and other brands in the comments section on our social media, we love all types and keen to see your build, or what is your dream?