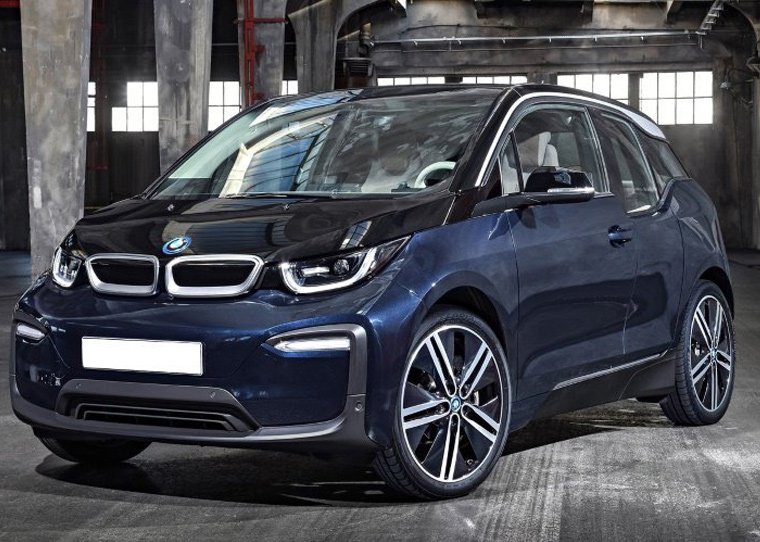 BMW’s Launch Pad comparison tool allows customers to measure the cost of their electric mileage against fossil fuel mileage in different BMW models. Leasing Options has tried it out to bring you a low-down of the kind of fuel cost savings you could make driving an i3. The BWM i3 was BMW's first mass-produced vehicle boasting a zero-emissions tag. And it’s certainly been popular: the i3 came in the top three of all electrical vehicles sold worldwide between 2014 and 2016, and almost 42,000 units had been sold in North America alone as of December 2019.

One of the most up-market electric cars under the £40,000 mark, the i3 contains a multitude of attractive features. A stand-out selling point is the car’s digital display panel which can tell the driver the locations of all the nearest EV charging points: something that will certainly go a long way to relieving range anxiety in the forward planning among us. And the i3 is a sustainable engineering feat in more ways than just one. 27 used plastic bottles go into making the seating and door fabric in each vehicle interior, and the state-of-the-art production line on which the i3 is made in Leipzig is run entirely on wind power. The i3 is also exempt from the congestion charge. So, for those of you driving around central London an i3 could save you literally hundreds of pounds a month, even excluding fuel costs.

The UK now has over 14,000 public EV charging stations. And, with zero driving emissions and a maximum drive range of 182 to 188 miles, the BMW i3 is still enjoying very strong consumer demand even after nearly seven years on the market. Let’s take a look into the potential savings you could make with an i3.

Testing the i3 against an adjustable comparison model of a similar size, here were the results we got:

When driving a BMW i3 120Ah. Fuels costs estimated at 17p/kWh against a similar-sized petrol car running at a level of 40 miles to the gallon

When driving a BMW i3 120Ah. Fuels costs estimated at 17p/kWh against a similar-sized petrol car running at a level of 45 miles to the gallon

When driving a BMW i3 120Ah. Fuels costs estimated at 17p/kWh against a similar-sized petrol car running at a level of 40 miles to the gallon.

The best bit about this comparison tool is that it allows you to adjust your current car’s miles per gallon, your type of fuel and its average cost per litre. So why not head on over there and try it out for yourself? The BMW i3 is currently a top deal on Leasing Options – check it out now to see how much you could save while the deal lasts!