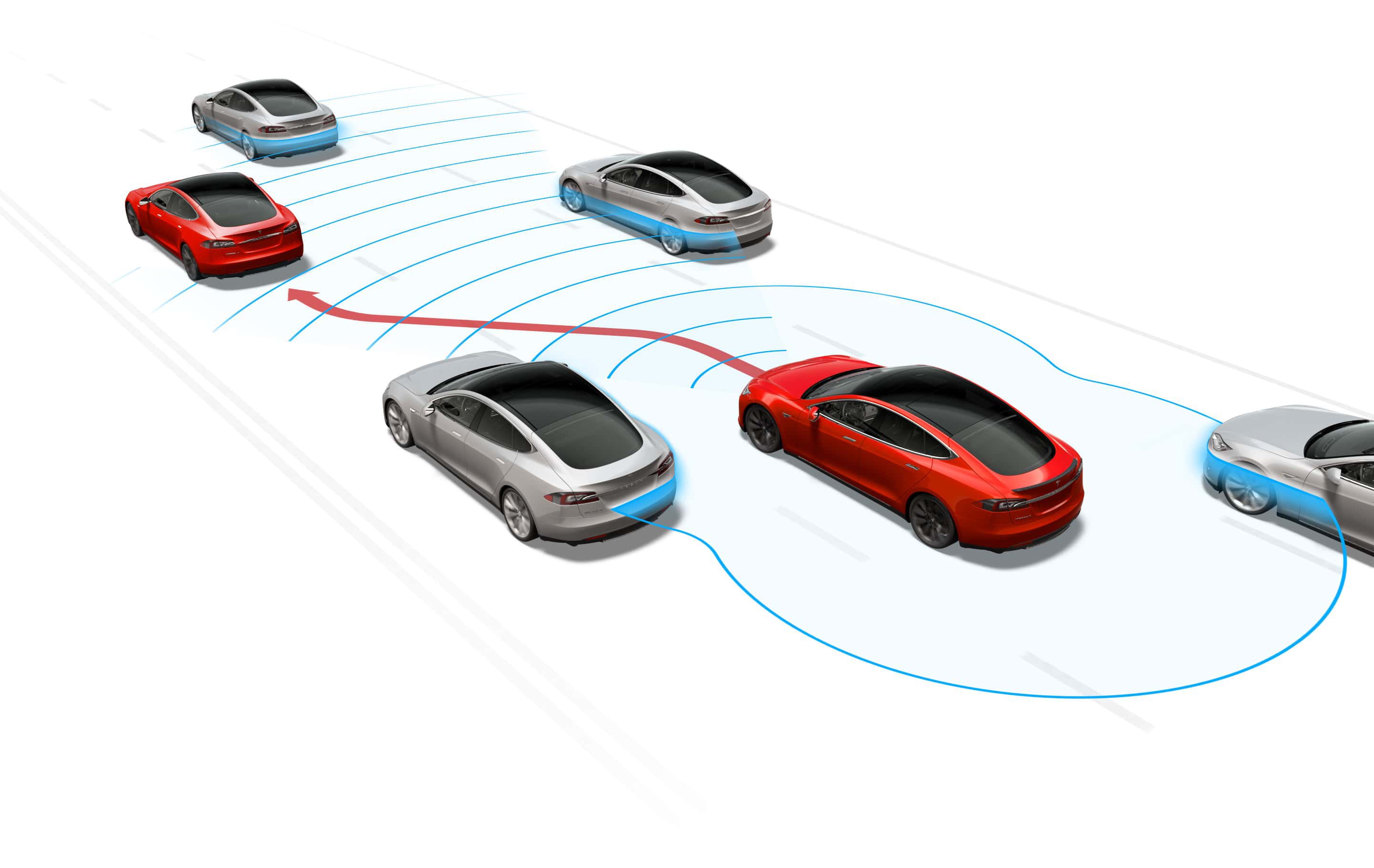 The Tesla Model 3 is undoubtedly one of the coolest cars to be announce in recent years, although its story so far has been riddled with controversy over delays and production issues. We’re yet to see them being sold and driven in the UK, but they’re out and about on the roads of America.

Recently, Elon Musk has made some wild claims – unsurprisingly – and he’s been discussing Tesla’s plans for RoboTaxis. Driverless Taxis would definitely be cool, as you could fit more people in the car and would also get to avoid any awkward small talk with the driver! As well as this, Musk has said he believes that in three years’ time Teslas will be available without steering wheels or pedals. This would remove the ability to drive the car and would rely 100% autonomy of the car!

Along with these projects and plans, Tesla showed a video demonstrating just how capable the autonomous driving is, following turn for turn the built-in navigation system to a pre-programed destination, stopping at road junctions before entering and exiting a carriageway.