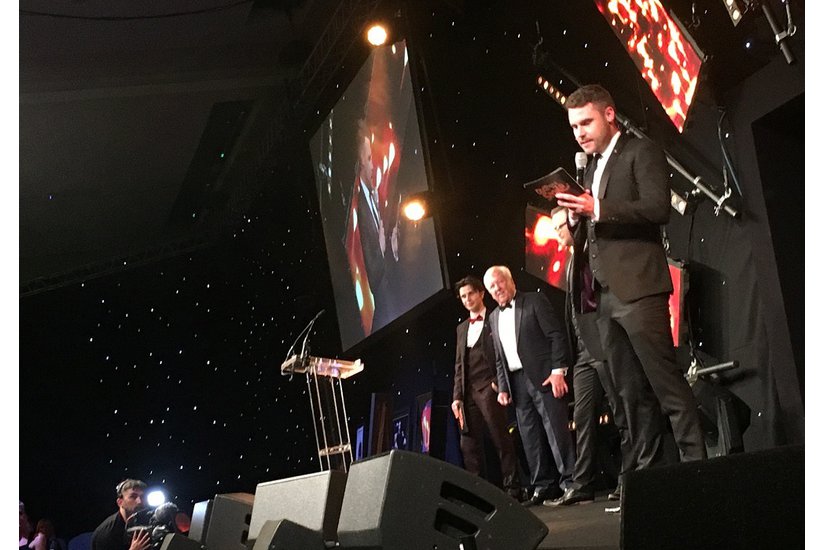 Stars out for Once Upon A Smile Grand Ball

It's become one of the biggest nights of the social calendar in Manchester, and with many famous faces out in force on Saturday night, this year's Once Upon A Smile Grand Ball was no different. Leasing Options are proud to support the local charity, and a number of the team took the opportunity to get involved with the bash, which was held at The Point in Emirates Old Trafford. Once Upon A Smile is a bereavement charity, set up by actor friends Danny Miller and Daniel Jillings, with the aim to support families who have suffered the loss of a loved one. 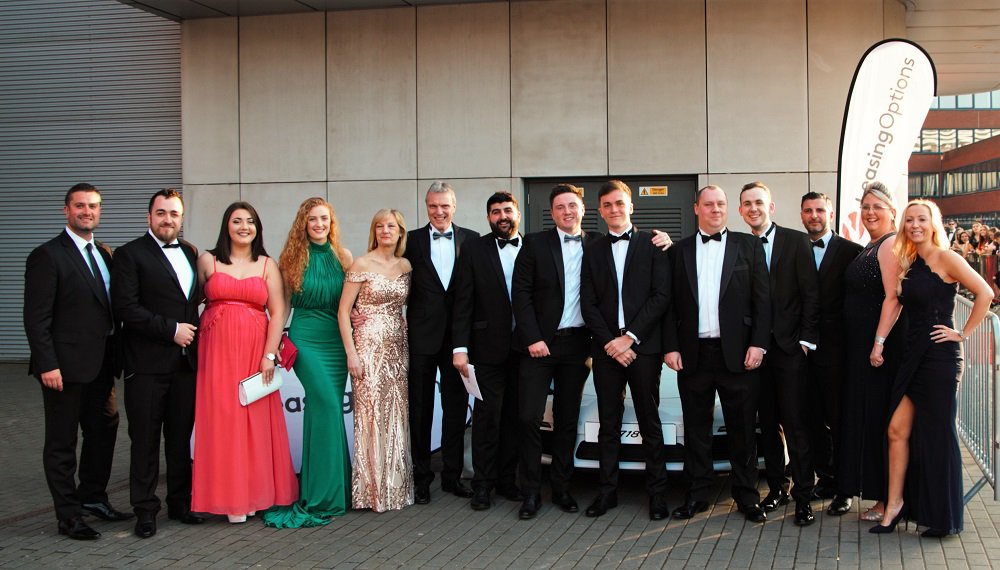 There were a number of celebrity performances on the night, including a surprise duet between Callum Scott and one of the young children supported by the charity, Amelia Williams. Charity co-founder Miller, and star of Emmerdale said “This year’s ball was absolutely amazing, and we are completely overwhelmed with all the support we have received. “The performances were just out of this world and I don’t think there was a dry eye in the room when Amelia performed – she was incredible. I can’t thank Callum enough for surprising Amelia and taking the time to come along tonight even though he is the middle of his UK & European tour.” 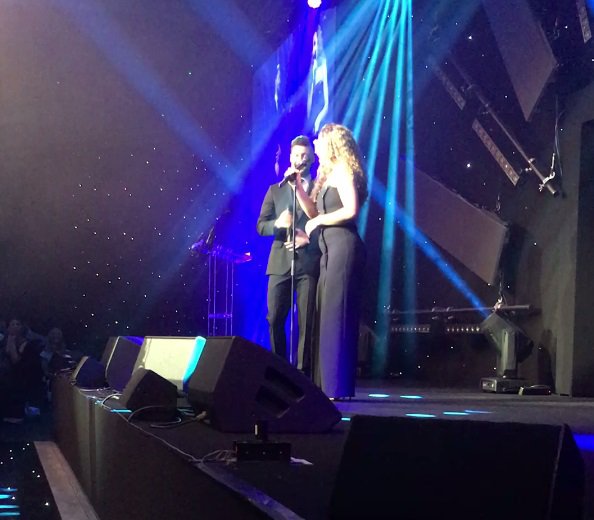 The night kicked off with X-Factor contestant Honey G belting out a medley of hip hop hits in her own inimitable style, later on in the evening Angie Brown made an appearance as did boyband Union J. 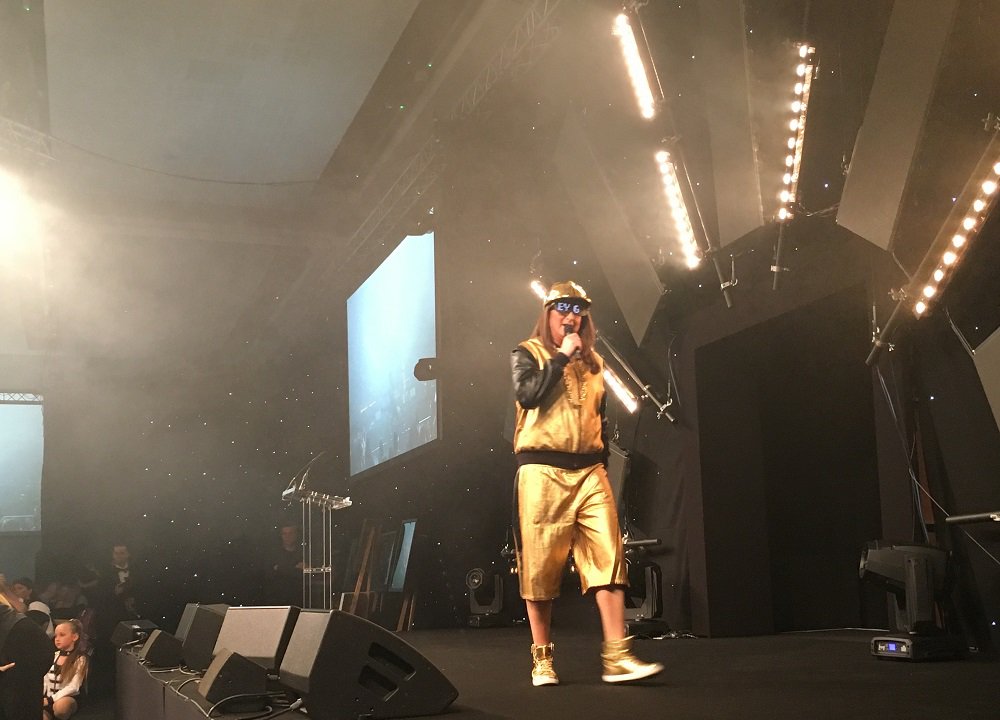 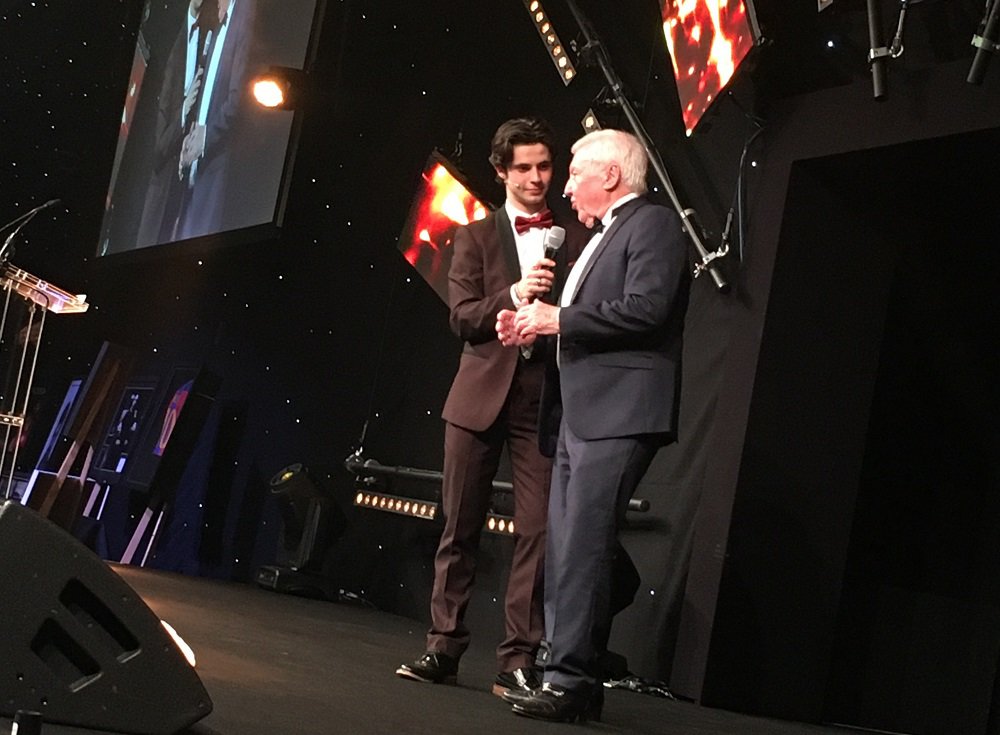 The last year has seen Once Upon a Smile make a real difference by supporting families affected by the Manchester Arena attack and Andrew Roussos, whose daughter Saffie-Rose was amongst those to lose their life, made a moving speech explaining how Once Upon a Smile have supported his young son following their loss. Danny Jillings, actor and co-founder of Once Upon a Smile said: “The bravery and courage shown by Andrew was just completely overwhelming and everyone in the room was just full of compassion and admiration for him. Listening to people like Andrew talk so passionately about what we do is charity is just amazing and makes us so proud.”