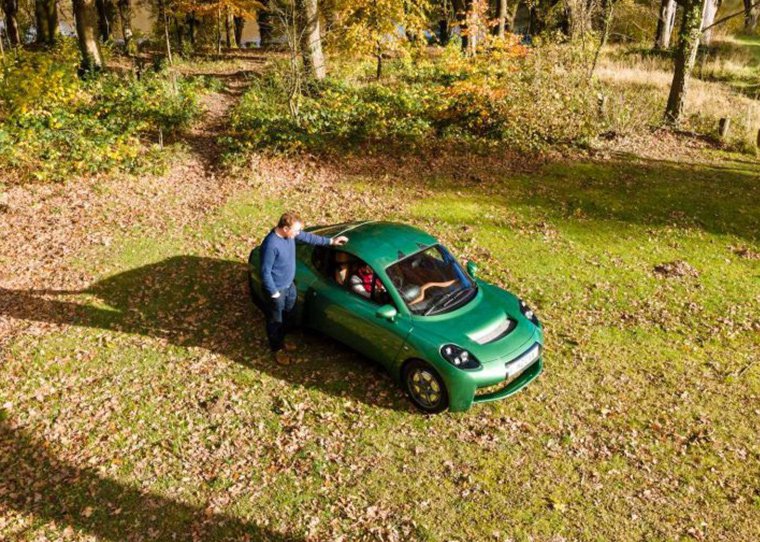 After the announcement on the ban of solely fossil-fuelled vehicles in 2030, UK vehicle manufacturer Riversimple is hoping for a jump on its competitors, being one of the first to offer a lower priced and efficient hydrogen fuel cell vehicle. 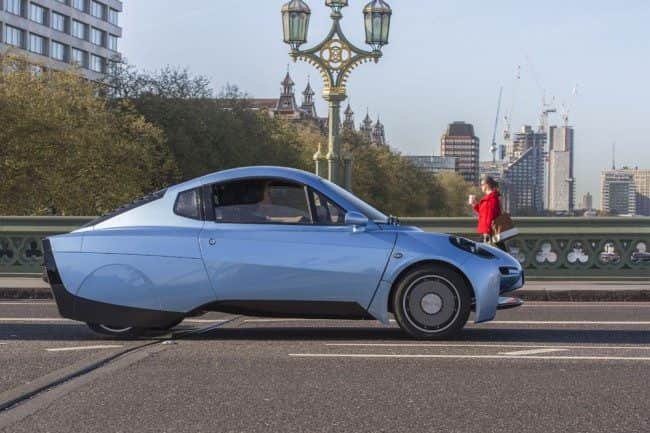 Worldwide there are less than five hydrogen-powered vehicles available for sale, with only one - the Hyundai Nexo - in the UK.

With battery-powered electric-only vehicles currently having the lead in zero-emission motoring, Riversimple believes the future is with the emerging technology of hydrogen fuel cell vehicles.

With similar ranges between refills to fossil-fuelled vehicles and equivalent refill times, Riversimple founder Hugo Spowers could be on to something by taking on the big manufactures with his self-designed 'Rasa' model.

Compared to Hyundai and Toyota who are the leaders in hydrogen fuel cell vehicles, Mr Spowers will be starting from scratch instead of adapting previous petrol-powered platforms to become hydrogen-powered. Rasa takes its name from Latin 'tabula rasa' or clean state is a two-seater car built around a carbon fibre monocoque. The hydrogen tank is located at the rear, and a mid-mounted fuel cell, supplying electric energy to the supercapacitors upfront, that then go on to supply electric to the in-wheel motors.

The Rasa, stores energy in supercapacitors instead of batteries, this reduces the curb weight of the vehicle, increasing efficiency to circa 250mpg, whilst also being able to handle huge amounts of charge quickly from regenerative braking, store the energy/charge and then release it quickly back into the motors, compared to a convertional battery pack.

For hydrogen fuel cell vehicles to take off, there needs to be the expansion in the refilling network. Currently, the whole of the UK is served by 14 filling stations, and there's a level of environmental impact with natural gas being the main source of hydrogen, but equally zero tailpipe emissions in our towns and cities.

For up-to-date news on hydrogen vehicles, subscribe to our newsletter and follow our social media accounts. Do you think hydrogen is the future?

Hydrogen vs electric cars - which will you be driving in the future...