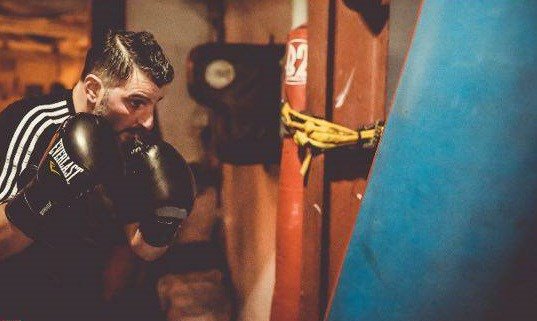 Raising Money in the Ring

Last Saturday night, after months of punishing training, our man Salvatore Musso entered the ring, all in the name of charity. 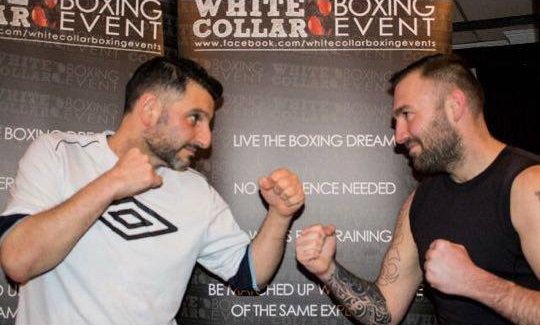 King George's Hall in Blackburn was the venue for three gruelling rounds of White Collar Boxing, culminating in a points decision that saw Salvatore narrowly miss out on victory. 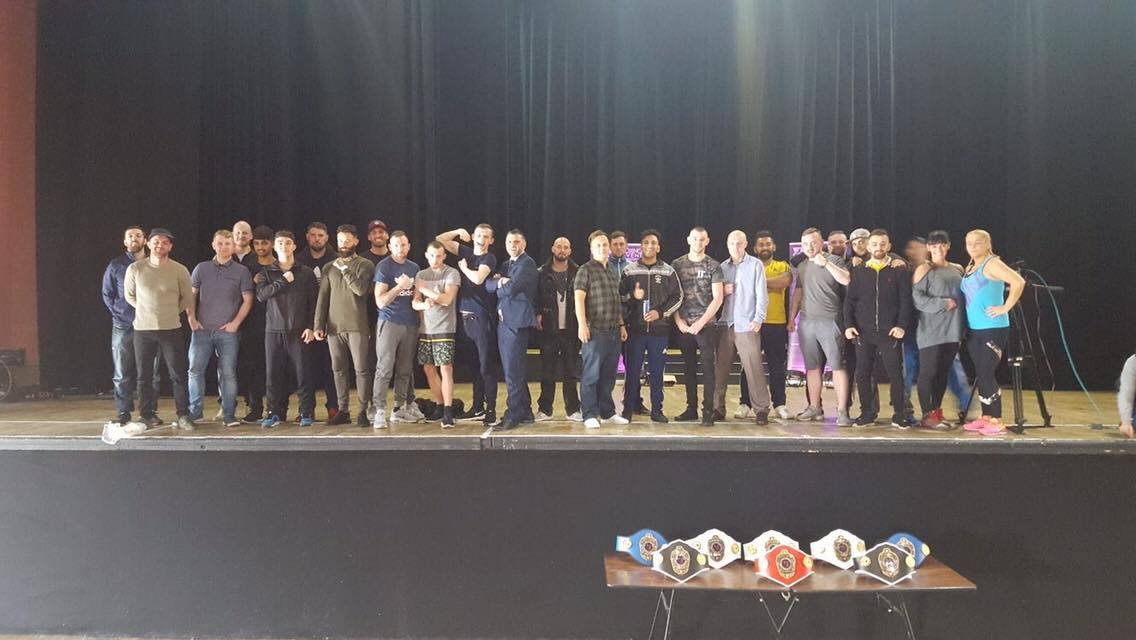 The real winners though were our charity partners Once Upon A Smile, as a fantastic £524.21 was pledged in donations, it seems plenty of people were willing to part with their hard earned cash to see Mr Musso take a few punches! 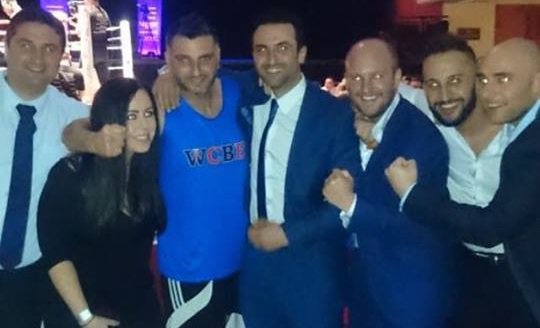