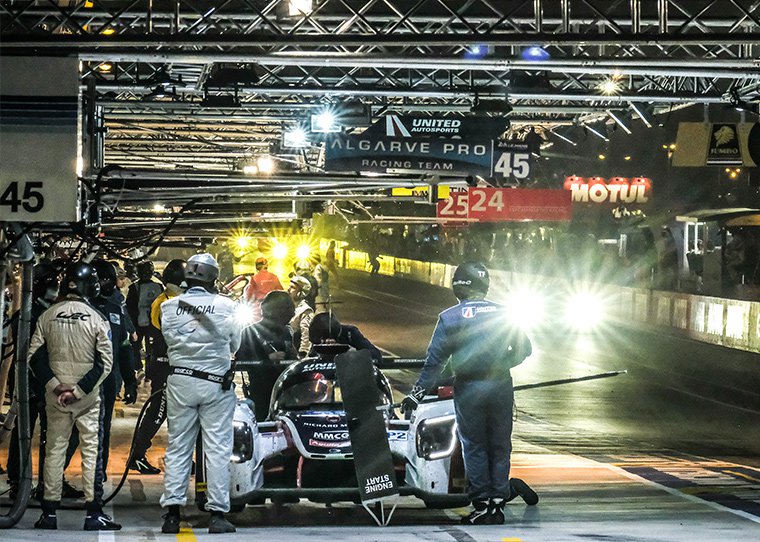 To continue the strange year of motorsport in 2020, the iconic French endurance race the Le Mans 24hr has moved from its traditional date in June to September.

The 88th running of the event will be held over the weekend of September 19 / 20 with scrutineering and qualifying in the weeks before the race.

The race is normally held in June, with the hope of better weather conditions and the most possible amount of daylight feasible, limiting the amount of time driven in darkness. As the earth tilts on its axis and we're approaching Autumn this year’s 24-hour spectacular will spend a considerable amount of time in darkness, with dusk starting at 18:00 and the sun finally setting a 19:00 compared to the normal 21:00, and dawn just before 07:00 compared to just after 04:00 in June adding a total of four hours of night driving. 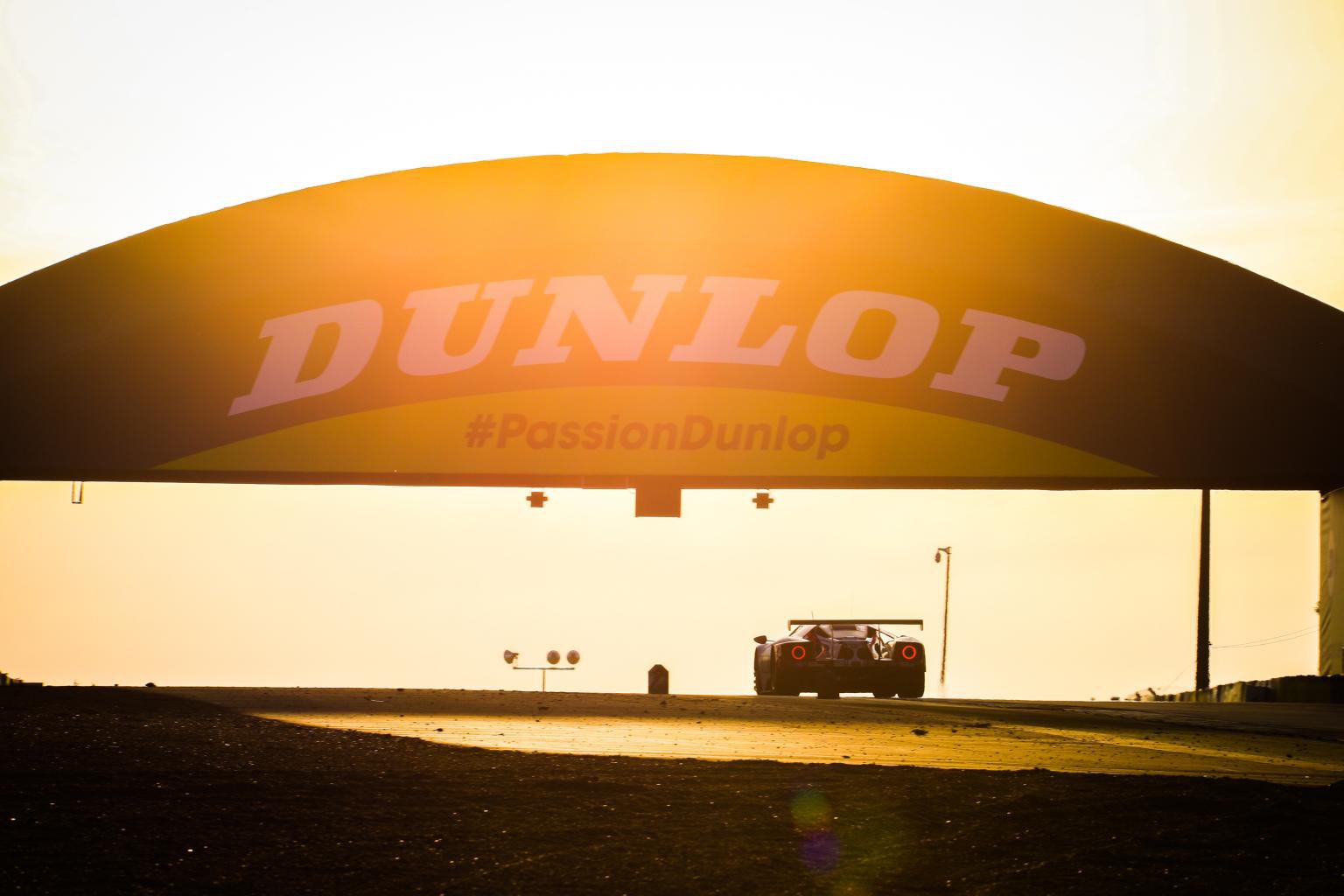 This will not be the first time the race has been run in September with 1968 race held 11 days later in the month due to civil unrest in France, this race started an hour earlier to compensate for the darkness and teams allowed to swap batteries to help keep the headlights as bright as possible.

With the cooler temperatures in September compared to June, it is expected the race will be one of the fastest on record, with the cooler denser air creating a more volatile explosive mixture in the car’s engines. With cooler ambient and track temperatures, will also allow teams to opt for softer gripper tyres without the fear of overheating the tyre and thus opting for a hard compound as a compromise of speed and endurance. Faster lap times, greater top speeds and with possible less abrasion on the tyres from heat fewer pit stops, we could see a record number of laps covers and lap records smashed.

The delay to the 2020 Le Mans and the revised World Endurance Championship calendar has delayed the start of 2020/21 season. Which coincides with the new era of racing and the introduction of the LM Hypercar class, originally pencilled in for September 5th and the season opener at Silverstone.