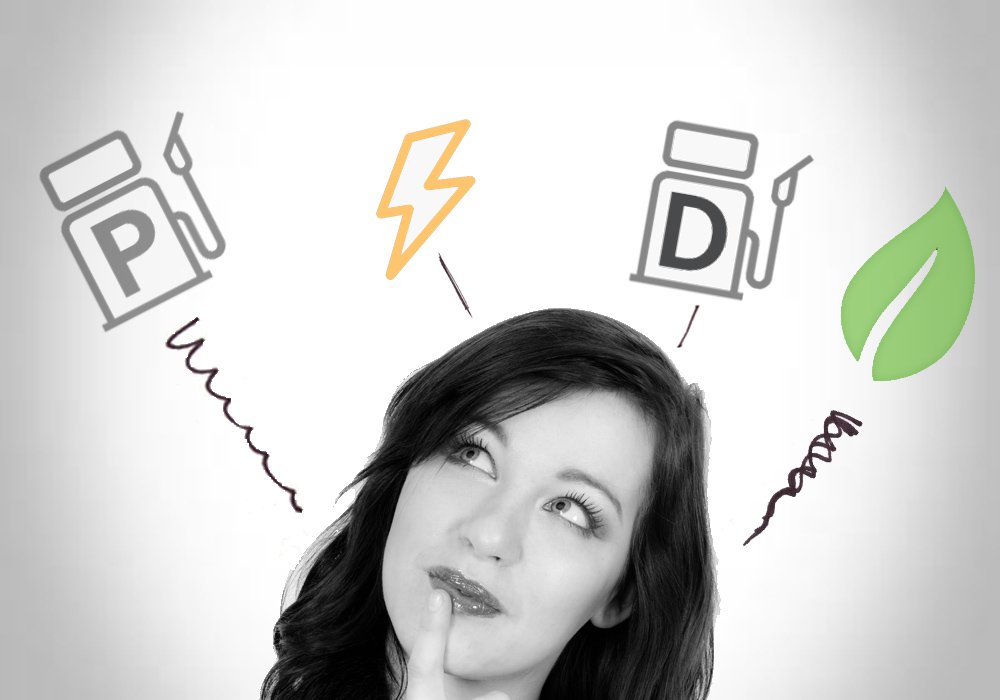 With automotive trends and technologies moving faster than at any time before, there have never been more choices to make when selecting a new vehicle. One of the main decisions to come to is the fuel type, and the right choice for you will depend on your situation and what you intend to use the car for. It's an emotive subject for many motorists, and there's a lot of conflicting information out there about the benefits and pitfalls of petrol, diesel, hybrid and electric engines. To help analyse the issues that each fuel faces we've summarised the pros and cons below. 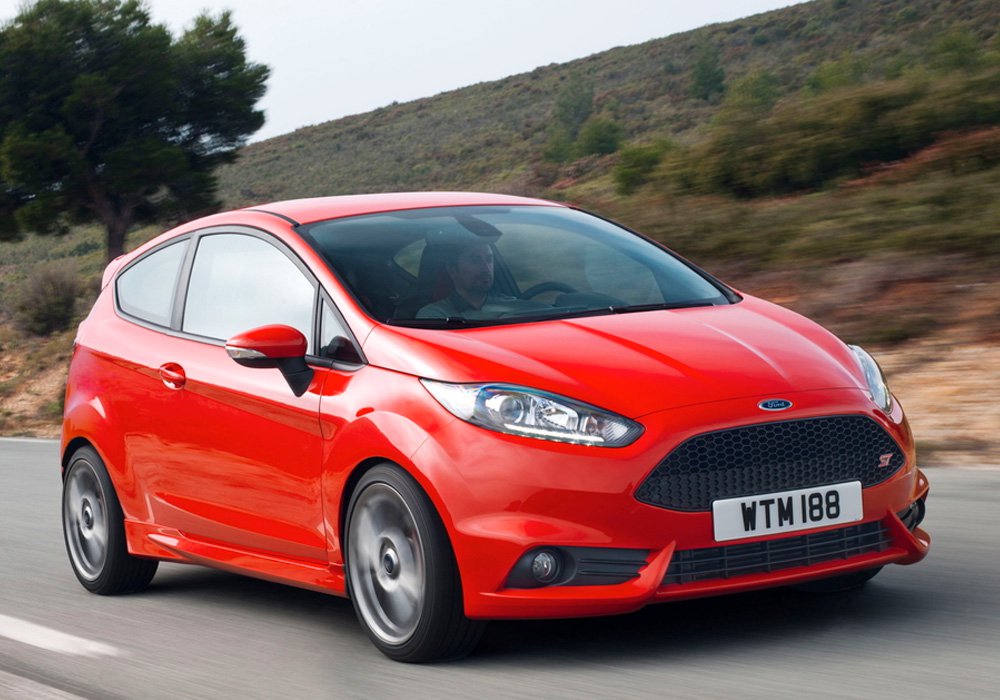 Petrol cars tend to be less costly than their diesel and hybrid counterparts.

Many people find petrol cars more fun to drive with more acceleration at lower speeds and a nicer engine sound, this is a just a matter of opinion though of course.

Easy to fill up

As with diesel, petrol car owners have no concern as to fuel availability and filling up takes a matter of minutes too.

In the past, petrol cars have suffered from lower residual values although recent years have seen diesel cars experience drops in value owing to the emissions scandal and the threat of increased taxes.

Petrol engines produce more CO2 than other engines, which has a negative impact on the environment.

Prices at the pump can rise and fall from month to month making budgeting more difficult than an electric vehicle where costs are low and tend to stay the same. 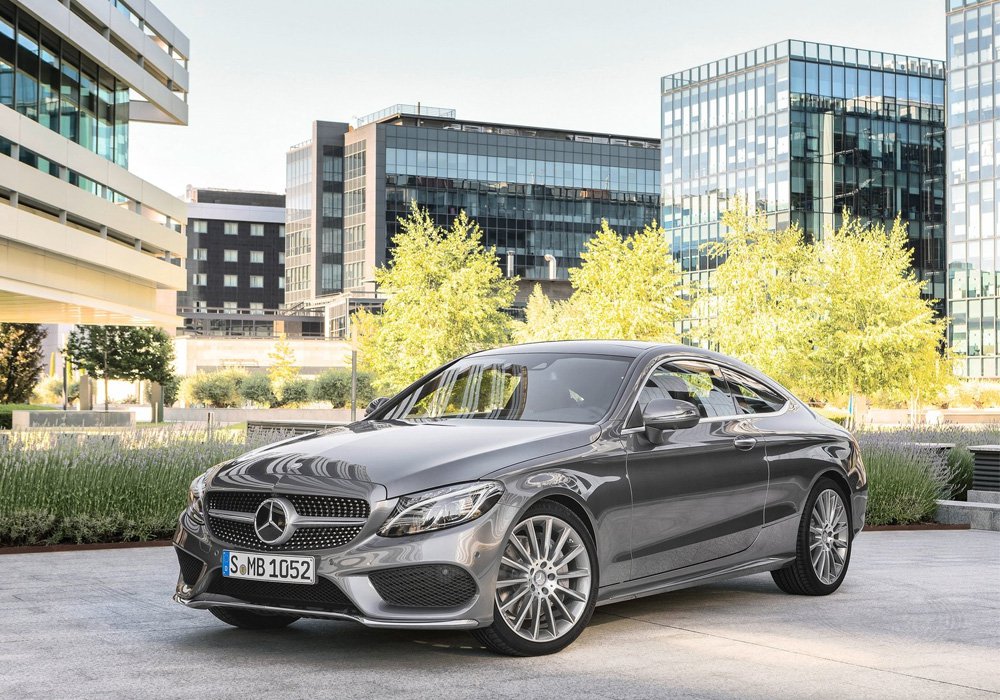 When properly serviced and maintained, diesel engines tend to be able to run for more miles with less chance of breakdowns.

In the past diesel vehicles have often experienced less depreciation than petrol, however in recent years this has not always been the case.

Not good for city driving

Diesel Particulate Filters need regular motorway driving to continue to work effectively so are not really suitable for only short journeys.

Vehicle Excise Duty for diesel cars in rising in April and there could be further levies in the future, such as greater congestion charges for example.

Expensive at the pump

The price of fossil fuels can be volatile but diesel always tends to be at least a couple of pence more than petrol per litre (although this is generally balanced out by better efficiency).

Diesel engines produce harmful particulates which have a negative effect on air quality and public health.

It can be more expensive to fix diesel engines than their petrol counterparts if something goes wrong.

Prices at the pump can rise and fall from month to month making budgeting more difficult than an electric vehicle where costs are low and tend to stay the same. 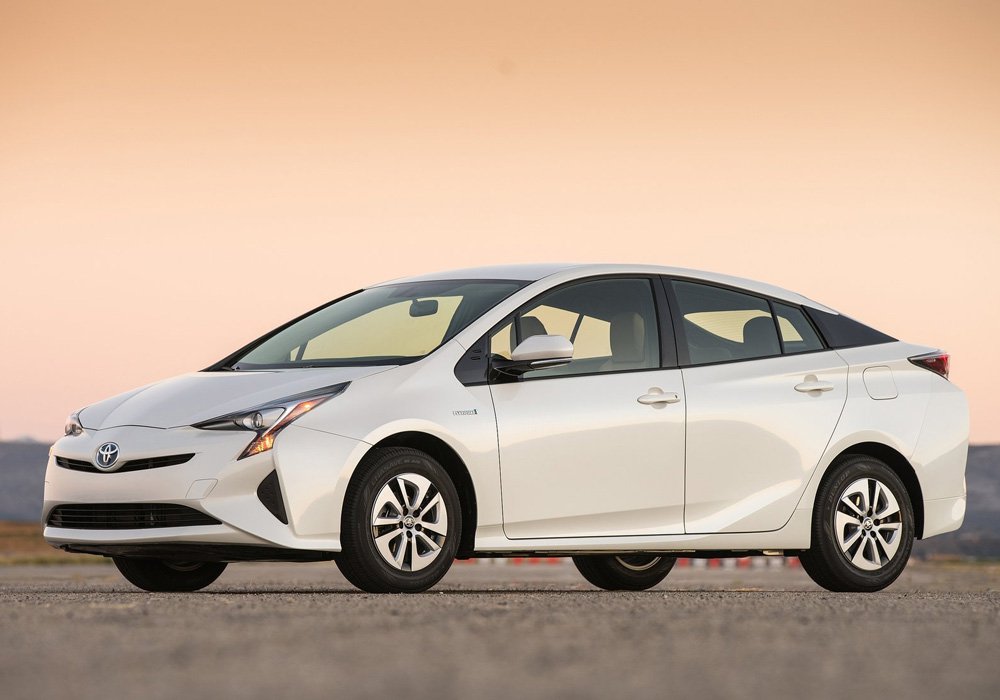 Hybrid engines will usually outperform pure petrol and diesel engines when it comes to fuel efficiency, especially for city driving and shorter journeys.

You can claim up to £4,500 against the purchase price of a green vehicle and claiming is simple, the saving is included in the cost of your lease payments.

In the past hybrid vehicles have experienced relatively lower depreciation, this also makes them better value to lease.

As hybrid vehicles use conventional fuel alongside electric there are no concerns that they could run out of power, you can simply fill up at a petrol station (or potentially charge up if it's a plug in hybrid).

Prices of hybrids are coming down but they still tend to be higher than vehicles with petrol or diesel engines.

Hybrid engine batteries can be expensive to maintain and replace if there are any problems.

Hybrids can be heavier

Not particularly efficient on longer journeys

Because they recharge when decelerating, hybrid engines are fantastic for city driving, however over longer journeys efficiency advantages are less pronounced.

Whilst hybrid cars are more fuel efficient than conventional engines, they still have emissions. 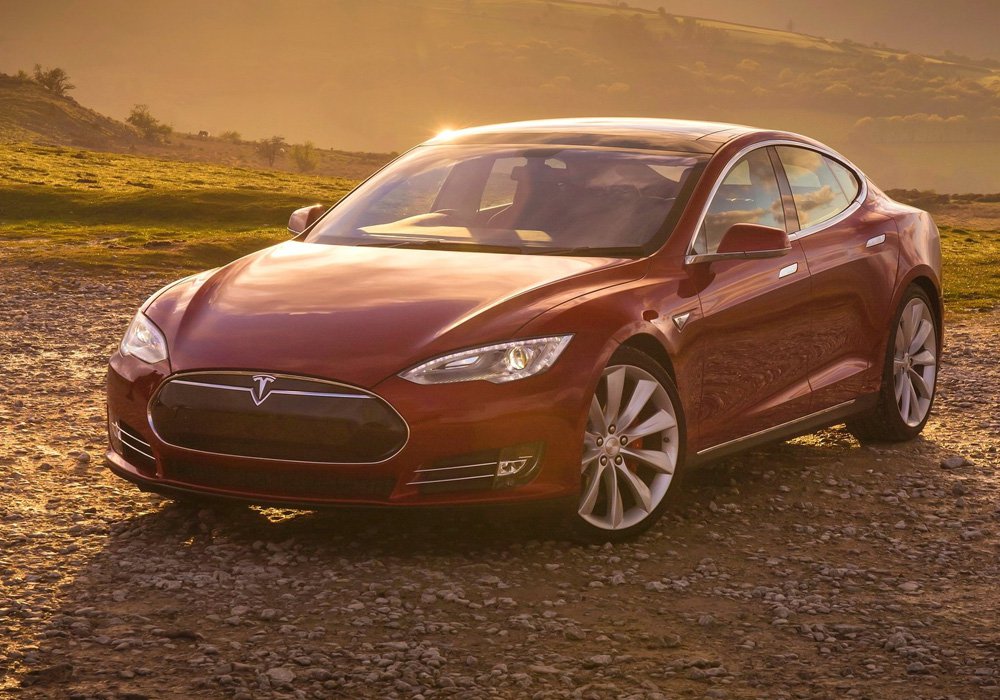 Pure electric engines use no fossil fuels so emit no harmful waste products.

You can claim up to £4,500 against the purchase price of a green vehicle and claiming is simple, the saving is included in the cost of your lease payments.

Electric cars can generally be charged for less than £10, or in some cases even for free, and this can  deliver a range of up to 300 miles, considerably cheaper than even the most efficient fossil fuel cars.

Electricity prices are not as volatile as petrol and diesel, which means the cost of refueling your vehicle will not change much over time.

All fully electric vehicles are exempt from the London Congestion Charge.

Many electric vehicles have experienced relatively low depreciation in the past.

Electric vehicles are still generally more expensive than the equivalent fossil fuelled models, however prices are falling all the time.

The maximum range of electric vehicles tends to be significantly lower than petrol and diesel cars and therefore might not be suitable for longer journeys.

Battery charging times are falling as technology improves but they are still significantly longer than the time it takes to fill up with petrol or diesel.

There are currently only around 5,000 public charging locations in the UK and these are generally concentrated in urban areas.

Whilst a quiet ride with much less engine noise makes for a more relaxing drive, there is a risk that pedestrians will not hear vehicles coming.

Which fuel will you choose for your next vehicle?
Created with QuizMaker