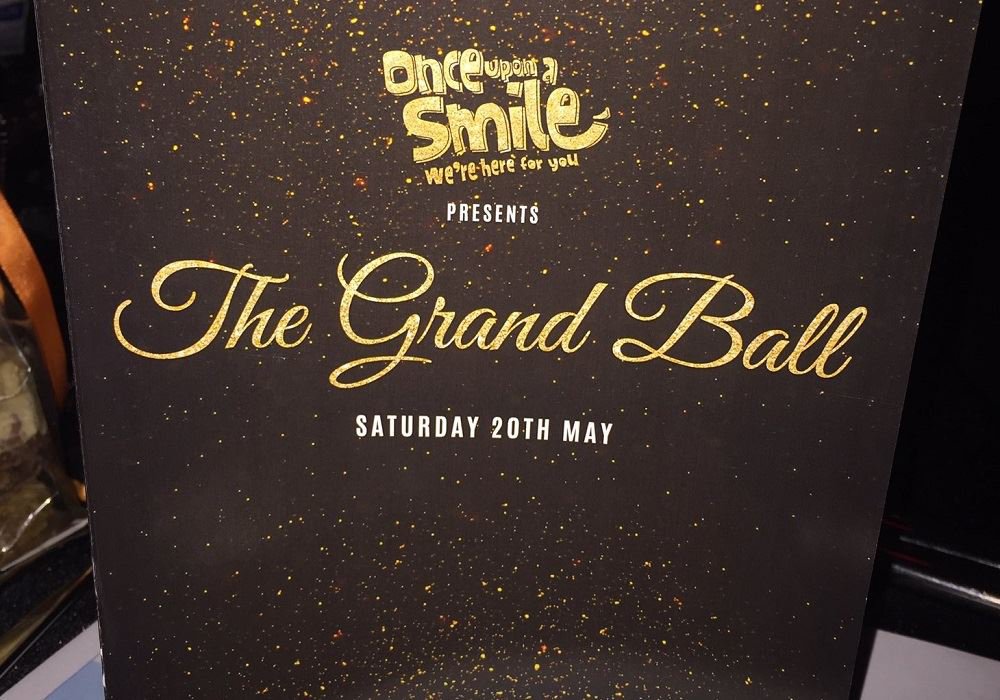 Once Upon A Smile Grand Ball

We had a brilliant time at the Once Upon A Smile fundraiser over the weekend. Our charity partner's annual grand ball is always a night to remember and this year was better than ever, it's become one of the main events in Manchester's social calendar. The charity, which was set up by Emmerdale actor Danny Miller and his friend Daniel Jillings, looks after families that have suffered a bereavement and is now in its fifth year.

The night got off to a great start as Manchester Show Choir serenaded party goers with a welcome song. Danny's celeb pals were out in force too as Gemma Atkinson, Michelle Hardwick, Amy Walsh and Laura Norton took to the stage as Main Street, the girl band formed by the Emmerdale cast members. Another star of the show Isobel Steele stunned attendees with an amazing vocal and piano performance, the talented 16 year old actress plays Danny's on-screen sister. 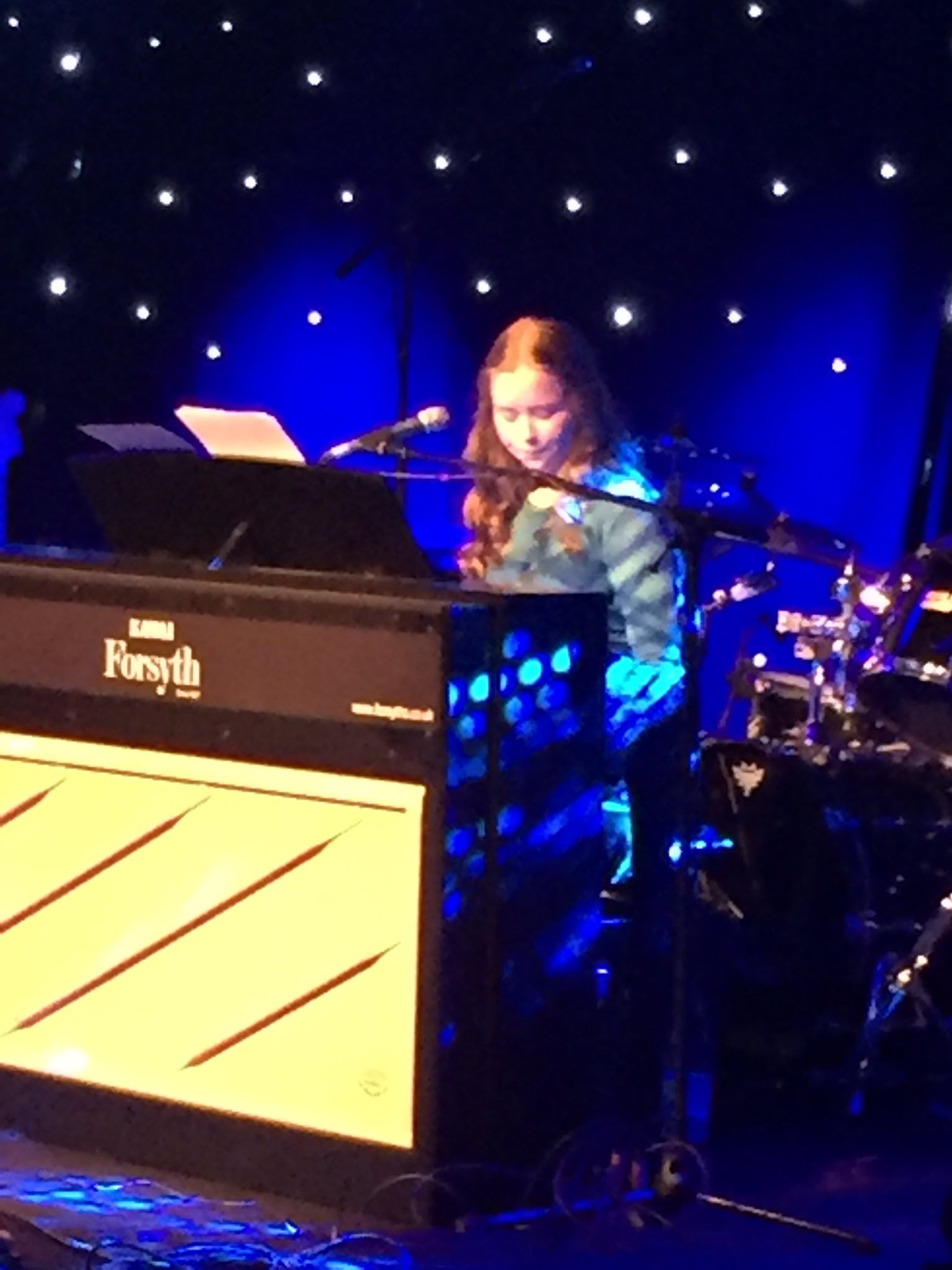 Charity co-founders Danny and Dan put together a hilarious sketch based on Danny's dad Vince who announced his retirement after 65 years in showbiz. The actor friends joked they could become the new Ant and Dec to replace the veteran compere. 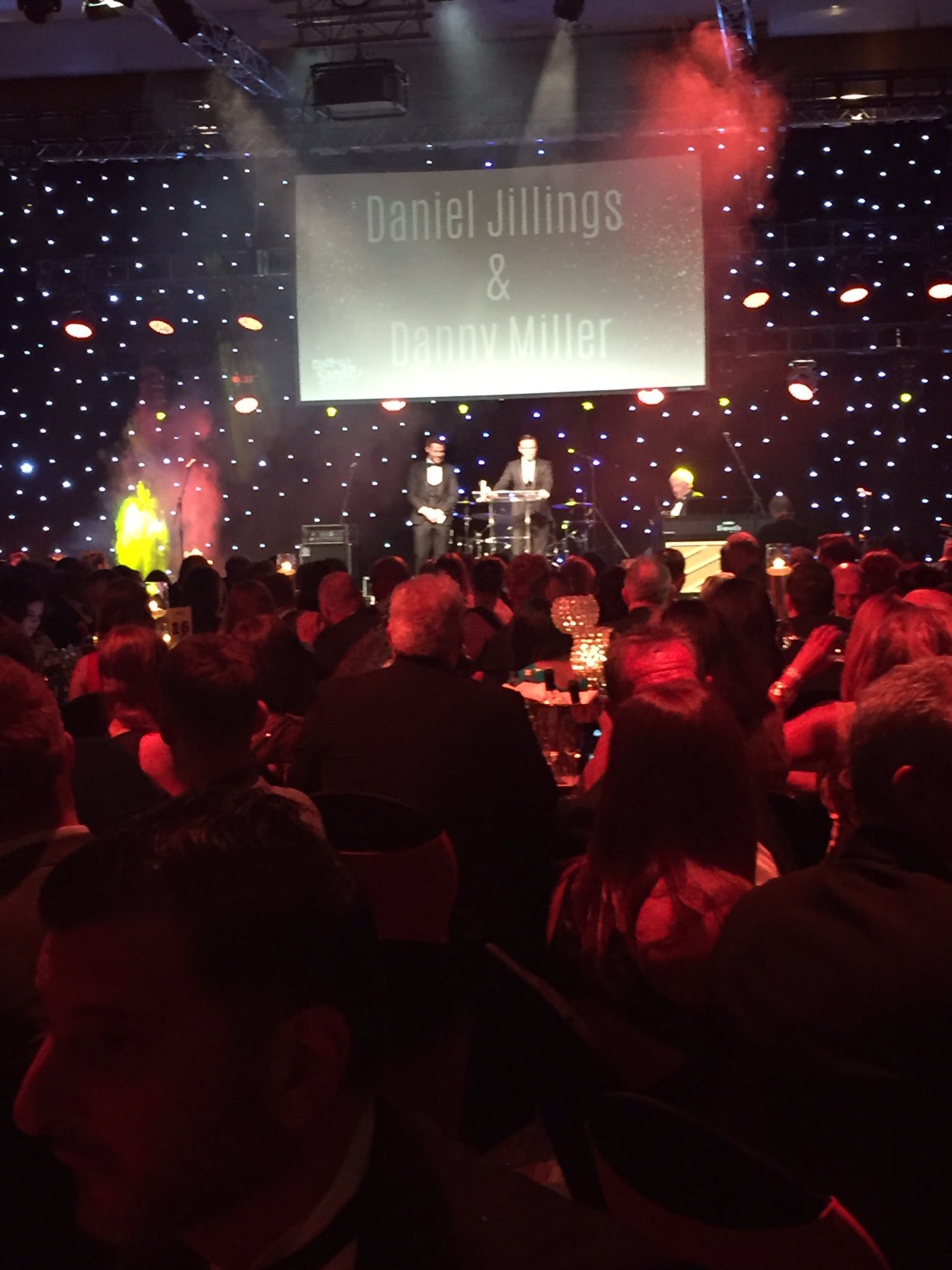 It wasn't just soap stars gracing the red carpet either as reality TV stars Leanne Brown from Real Housewives of Cheshire and Love Island's Kady McDermott were also in attendance. There was a surprise performance from Indie band Toploader, and Capital Breakfast radio co-host Nigel “Wingman” Clucas got on the decks to bring the party to a close with a DJ set.

The purpose of the night was of course to raise much needed cash to support the fantastic work carried out by Once Upon A Smile. Danny Miller proudly confirmed: “It has been another incredible night, to see so many people out tonight supporting the charity.

“It’s always quite nerve-wracking to organise the charity dos. But we rely on the vital funds from events like this so it’s great to see all the support.” 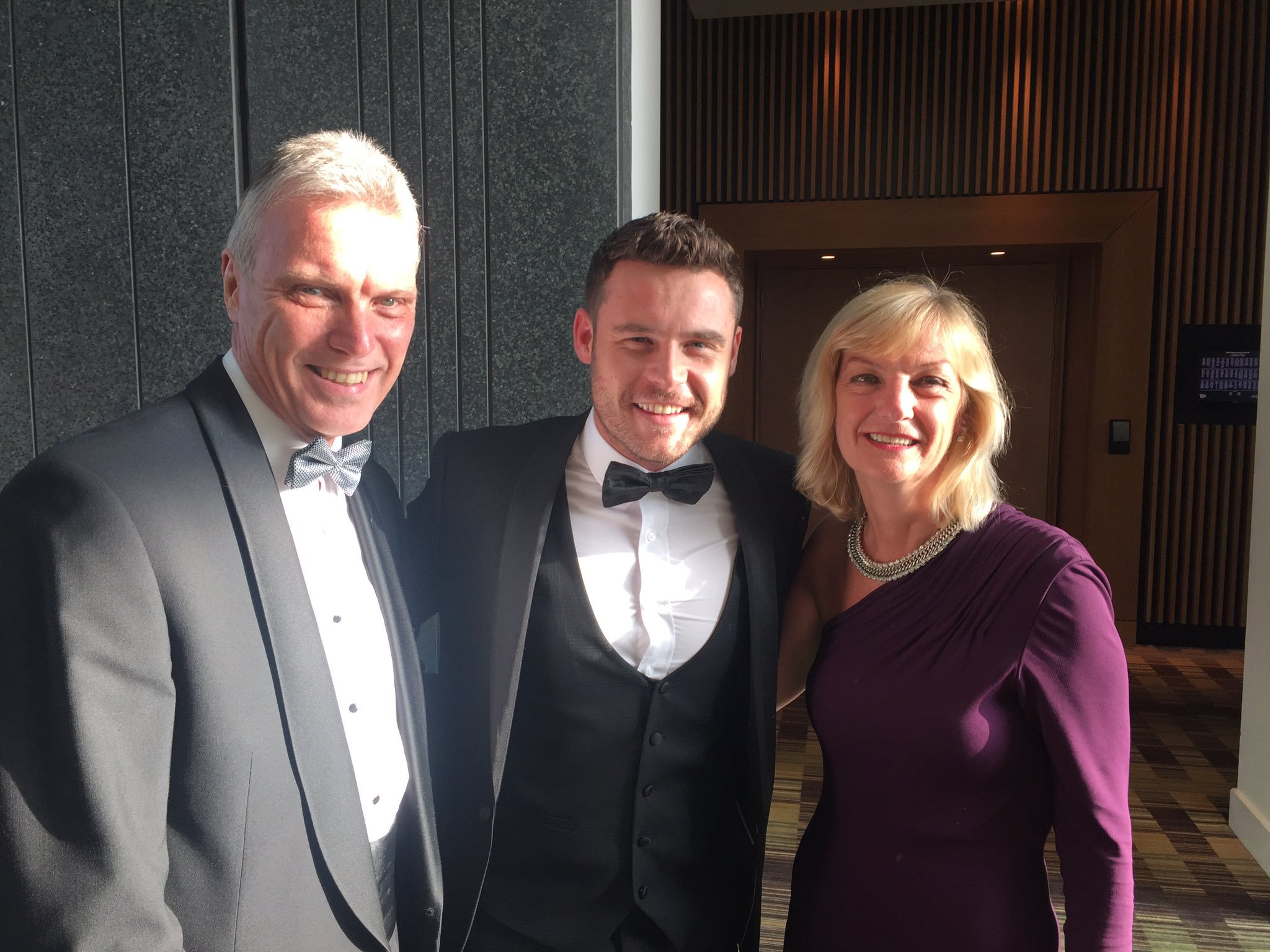 Thousands of pounds were raised on the night and it was brilliant to have the opportunity to see how our support of the charity over the past few years has helped them achieve their goal of helping families at the hardest possible time. There were some emotional videos from the charity shown on the night that moved the whole room to tears, particularly one featuring a young boy who had lost his father. Kelly Willison and Emma Knighton also shared their personal stories of how they became involved with Once Upon A Smile and set up parents group Not Forgotten to help families with the grieving process. 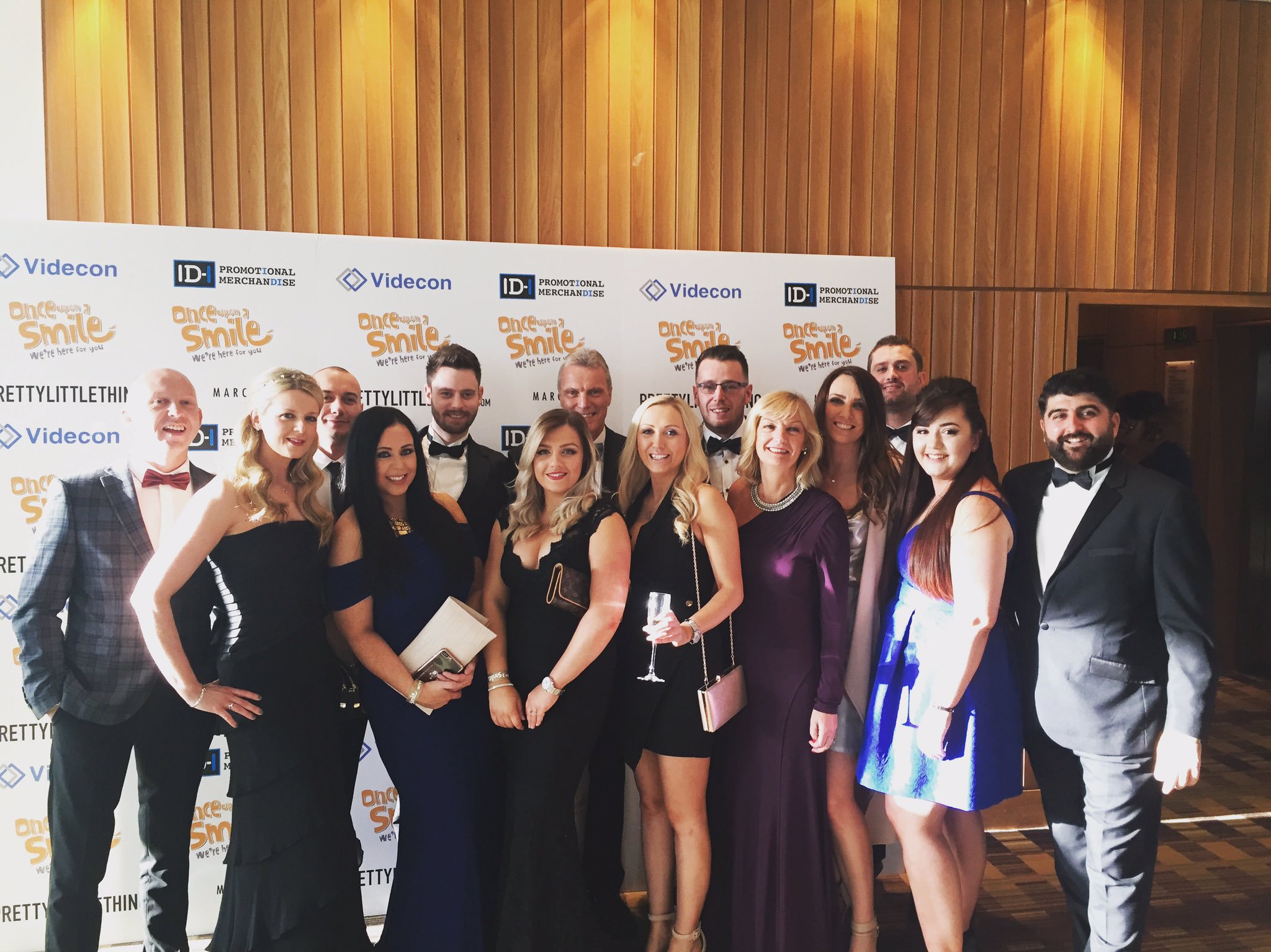 Leasing Options had two tables of attendees at the event, hosted by the business owners and were very proud to continue our long association with the charity and to see its fantastic growth. As well as our ongoing annual support Leasing Options put the prize up for the 'Heads and Tails' game, a Porsche driving experience. As always this brought some fun to the proceedings, and we think we saw some cheating too!