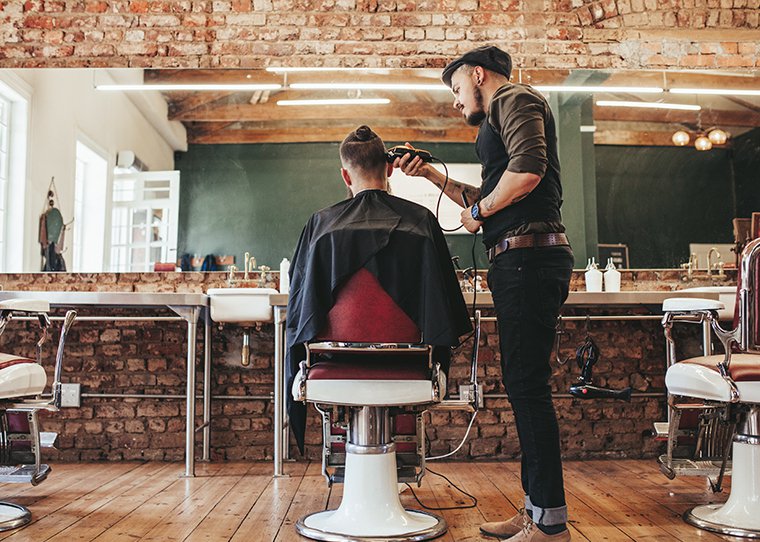 Most iconic male haircuts from the last 30 years

Leasing Options is celebrating 30 years of trading in 2020 and as part of our celebrations, we’re looking back on the past three decades and how the world of male grooming gave us some of the most unforgettable looks of all time.

Three decades have given us three iconic male figures and their haircuts, some of which we’re still talking about today.

Have you ever tried to replicate a David Beckham mohawk or the George Clooney side parting? You wouldn’t be the only one… 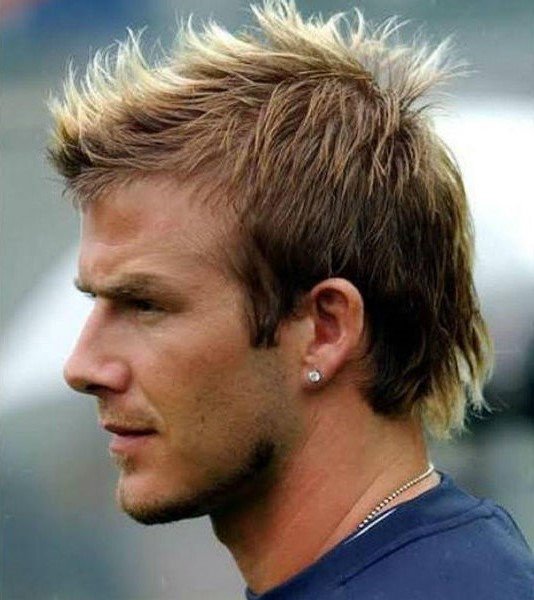 No rundown of the top male haircuts would be complete without David Beckham. When it comes to top tresses, he’s done it all – blonde highlights, mohawk, buzz cut and cornrows to name just a few.

Beckham’s first dabble with the mohawk came in August 2000 but Sir Alex Ferguson made him shave it all off in the Wembley Stadium toilets off just hours before Manchester United's Charity Shield clash with Chelsea.

By June 2002, Beckham was showcasing his ‘faux-hawk’ of a peroxide blonde asymmetric streak as he flew to Japan for the World Cup and scored the only goal in England’s 1–0 win against Argentina.

He admits the cornrows – showcased in May 2003 – were a bad decision. Beckham was photographed at the Cannes Film Festival with his hair braided before flying to South Africa with the England team and meeting Nelson Mandela. When asked by reporters to comment on Beckham’s hair, the former president said: “I am too old to express an opinion.” 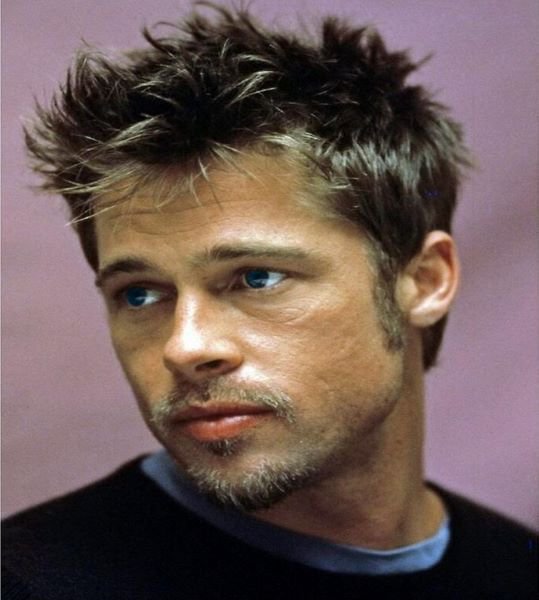 Seemingly appearing as effortlessly slick and cool for the past 30 years is Brad Pitt – helped on his way by a series of styles inspired by the films he starred in.

The Tyler Durden style from Fight Club in 1999 was arguably Pitt (and his hair) at its most iconic. Every guy was after the look in the late 90s – the scruffy crop was a slightly longer version of the more clean-cut textured chop he was wearing in Se7en four years before.

Going toe-to-toe with George Clooney 2001’s Ocean’s Eleven was never going to be an easy task in the style stakes, but Pitt’s dishevelled, devil-may-care do is one to remember.

And we’re still talking about Pitt’s hair these days – most recently the throwback swept back style in Once Upon A Time In Hollywood from 2019. The overgrown 1960s side parting suited Pitt to a tee and at the age of 55, Pitt is still considered a style icon and men the world over try to replicate his hairstyles. 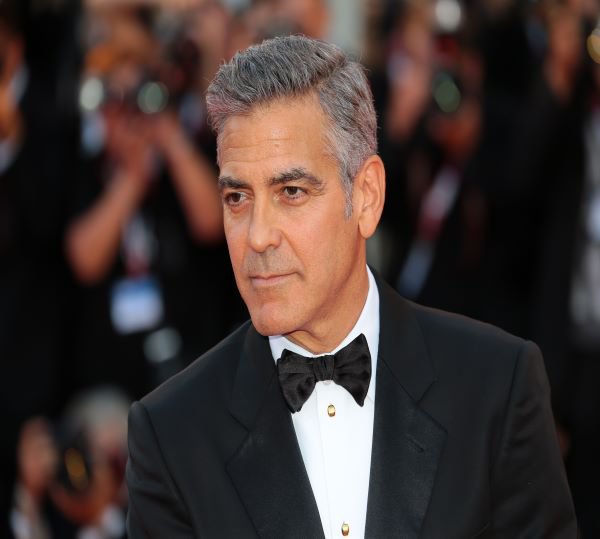 Known for the classic side parting which he first started sporting in the 1990s, George Clooney gave the style a refreshing reboot at the time, something which has only become more iconic in the years since.

Arguably best known for playing Dr Doug Ross in ER from 1994 until 2009, Clooney has been a firm favourite in the hairstyle stakes ever since.

He plays the role of quintessential debonair ladies’ man with ease, and his haircut has undoubtedly helped him on the way to the title of Sexiest Man Alive twice and still manages to capture the attention of men and women around the world.