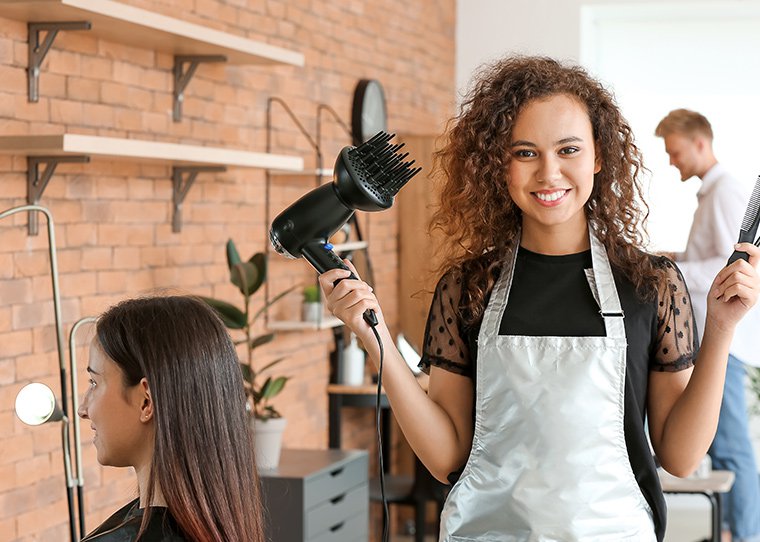 Most iconic female haircuts from the last 30 years

Here at Leasing Options, 2020 is a big year for us – we’re celebrating 30 years of trading! As part of our birthday celebrations, we’re looking back at the past three decades and how the history of hairdressing has given us some of the most unforgettable female looks of all time.

The past 30 years have given us these three iconic female figures and their haircuts, one of which is still talked about today, much to the dislike of the actress who sported it.

Did you ever try and recreate ‘The Rachel’ back in the 90s? Are you intrigued by Sia and the fact you can never see her? Or is Billie Eilish’s bold style more your thing?

Have a read and let us know what you think… 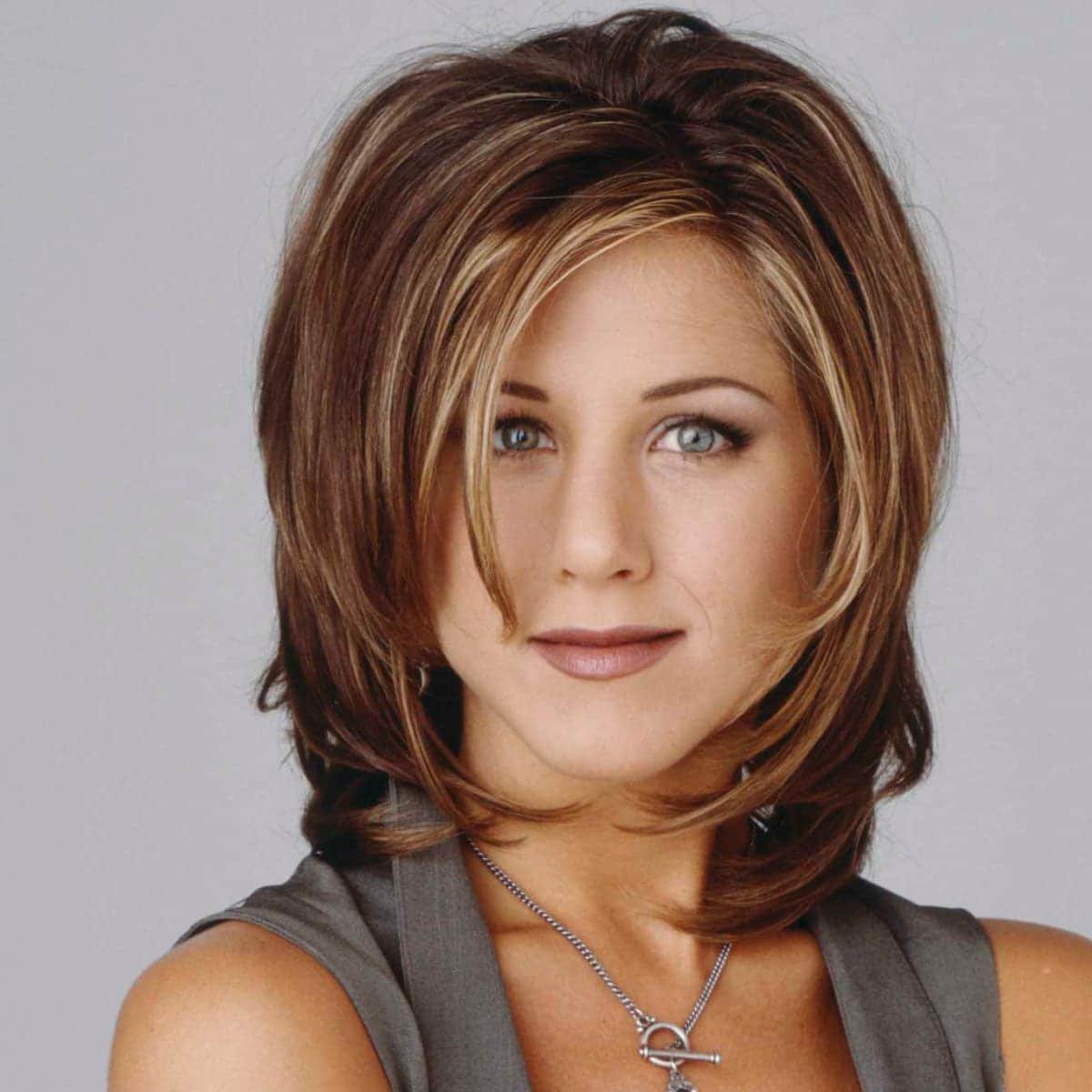 There was no 1990s hairstyle more iconic than Rachel Green’s chic layered locks on the hit sitcom Friends.

Even though Friends debuted on 22nd September in 1994, it wasn’t until the 20th episode of the first series — “The One With the Evil Orthodontist”, which aired in April 1995 – that the haircut made its debut on actress Jennifer Aniston.

‘The Rachel’ hairstyle was the creation of Aniston’s long-term stylist Chris McMillan – he created a shag cut that was layered and highlighted to perfection.

The hairstyle became a major symbol of the show, even if it wasn’t intended to. McMillan says: “I first created 'The Rachel' back when I met Jennifer, which was more than 20 years ago. Back then, Jennifer had really long hair with a fringe.

“I told her she should grow her fringe out, get some highlights and just try something a bit different. We cut the length and added in all these layers to blend the bottom to the bangs — and the rest is history.”

Aniston herself wasn’t the biggest fan on the iconic ‘do, which went on to be imitated by millions of women around the world and remains one of the most popular hairstyles in history.

She even managed a dig in Episode 11 of Season 2 when her mother explains she’s considering divorcing her husband – Rachel’s dad – and she would like to have a life like Rachel.

Rachel says to the other Friends characters: “If she wanted to be more like me, why couldn't she just copy my hairstyle or something?” 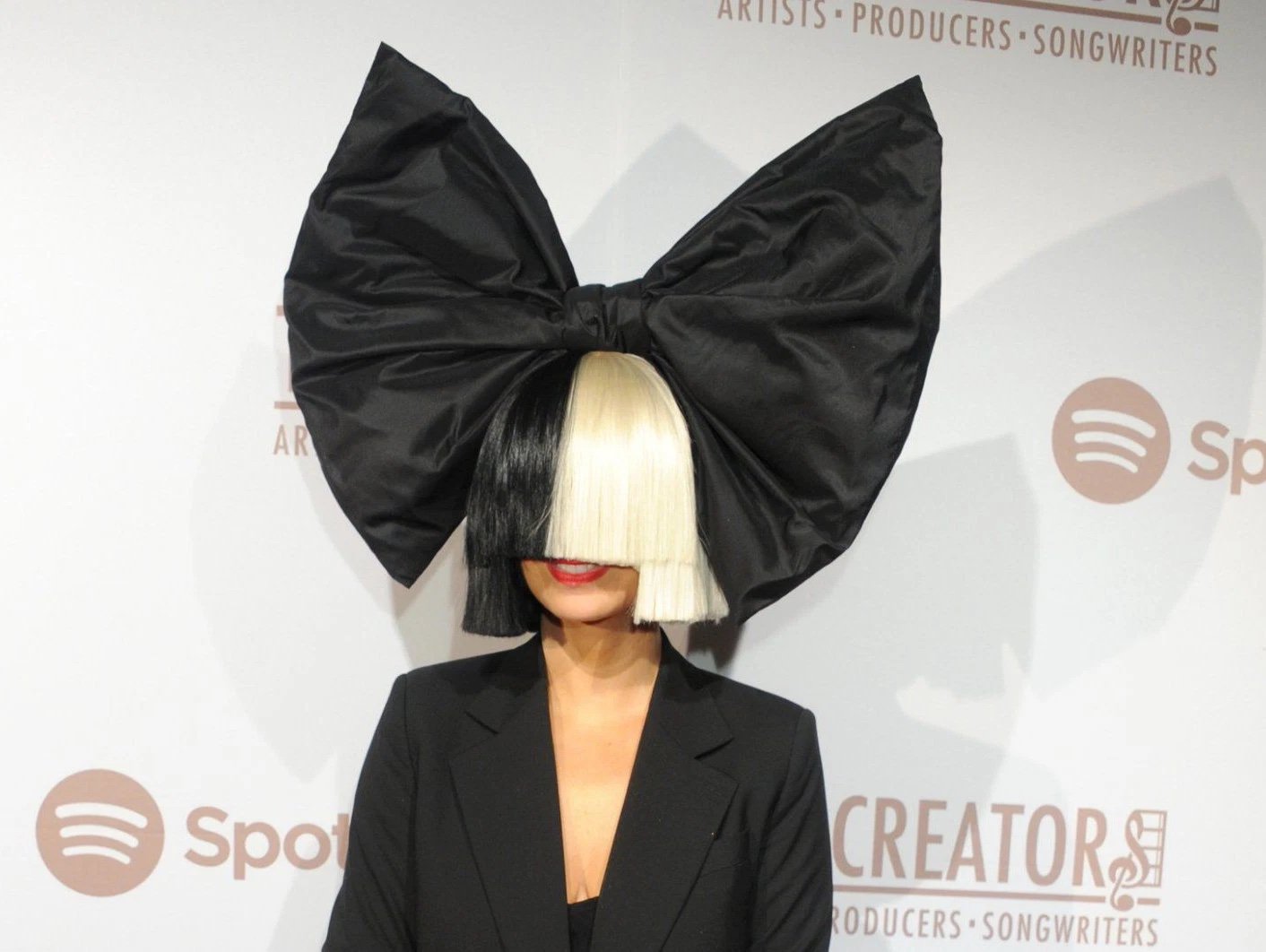 Her iconic half white, half black hairstyle has been the talk of the showbiz world for the past decade in one way or another. Not only because it’s literally a half and half hairstyle, but because this Australian singer uses her hair to cover her face.

Sia hides her visage with huge bows, wigs, and all manner of headgear. Sometimes she chooses not to face the stage, and lets her dancers represent her instead. She even hid her face at the 2015 Grammys with an oversized platinum blonde hairpiece.

But what’s with all the secrecy? She performed with her face on show up until 10 years ago, so what changed?

Sia explained the reason for hiding behind her hair was because a fan once asked her for a photo while a friend was telling her they had cancer.

Put simply, she wants to be able to make great music and still be able to grab a coffee anonymously.

As she wrote in Billboard in 2013, Sia said: “If anyone besides famous people knew what it was like to be a famous person, they would never want to be famous.”

Sometimes, she does venture out with her face uncovered, saying to E!: “I was at Target the other day buying a hose and nobody recognized me — and my song was on the radio. And I thought, OK, this experiment is working.” This American singer-songwriter first gained attention in 2015 in her mid-teens, and while she’s gone on to receive critical acclaim for her music, her colourful hairstyles are never far behind in the showbiz stakes.

She’s gone from ashy blonde to all over blue, blue-grey and then black with purple streaks, all in the past five years alone.

2020 has been a big year for Billie, as she’s recorded the Bond theme “No Time to Die” for the James Bond film of the same name – this became her first to peak at number one in the UK.

But much of the media attention surrounding Eilish has continued to revolve around her fashion style, which consists primarily of baggy clothing and brightly-coloured locks.

Her recent black and green mullet look – with neon green roots and black locks – caused a showbiz storm but was actually an accident. It turned out to be the result of her hair being burnt off after a dye job gone wrong, but it’s turned out to be her most iconic look yet!