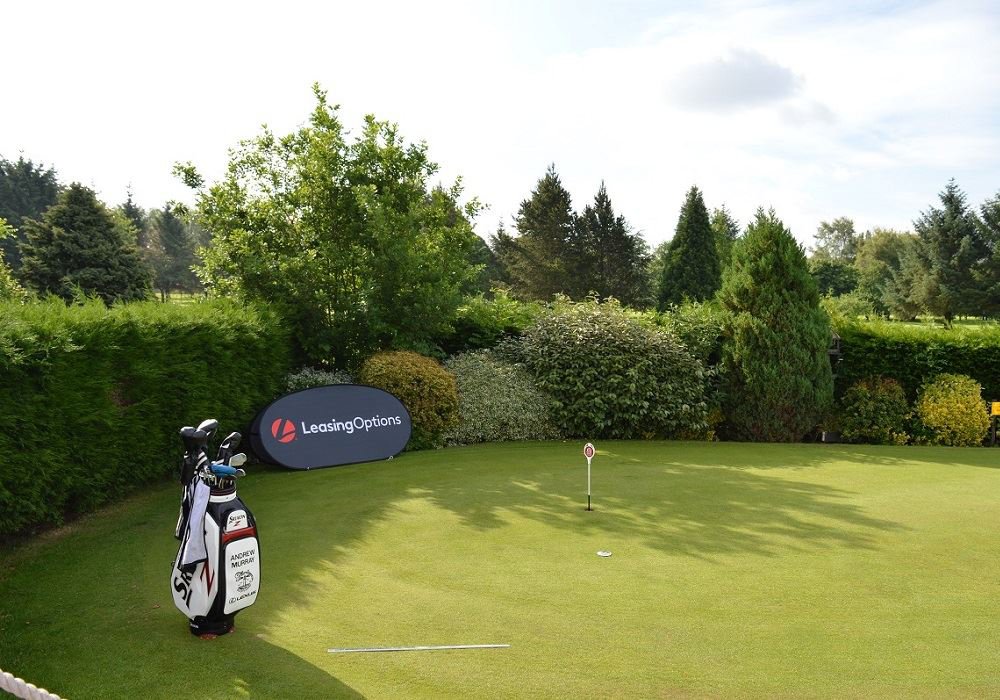 We held our annual Golf Day at Didsbury Golf Course in Manchester yesterday. A great time was had by all, here are some pictures from day which began with some tips from 1989 European Open Winner Andrew Murray and England North West Under 16's Coach Peter Barber. 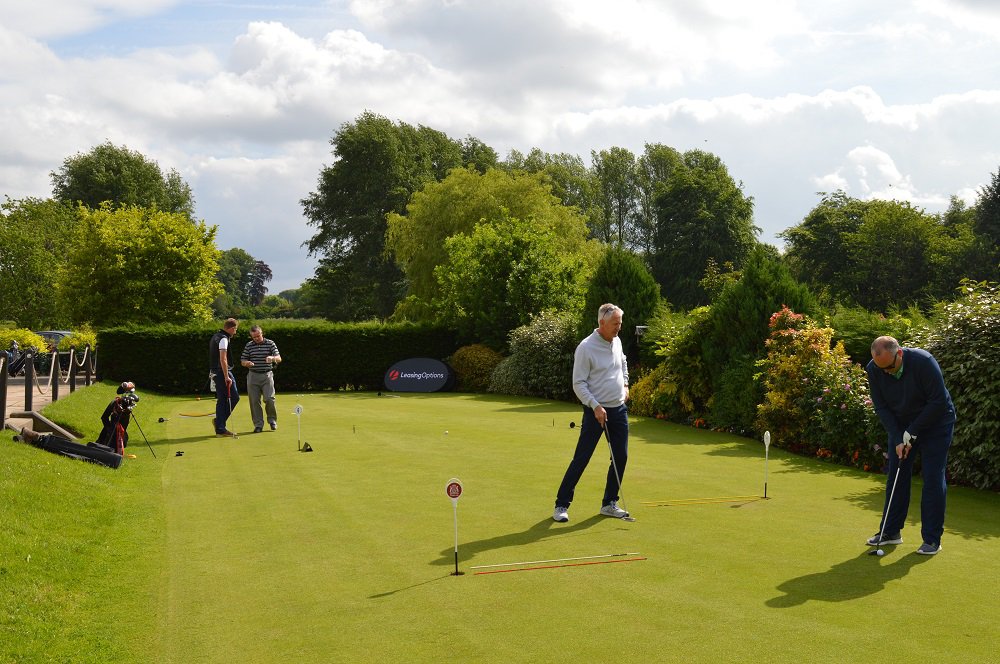 Play got underway to the sound of a klaxon with a shotgun start at 10am. 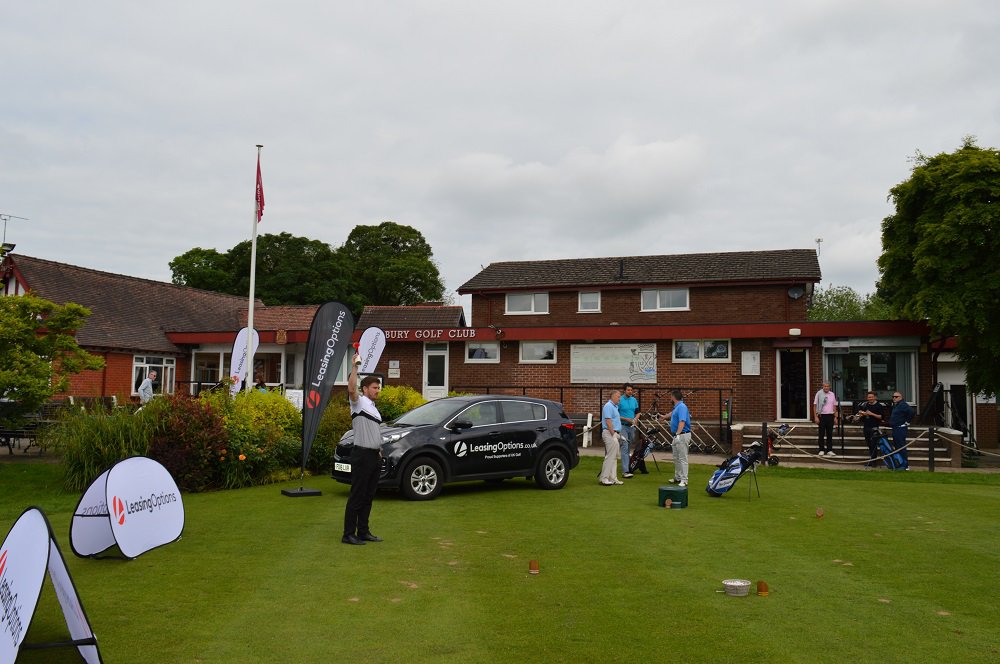 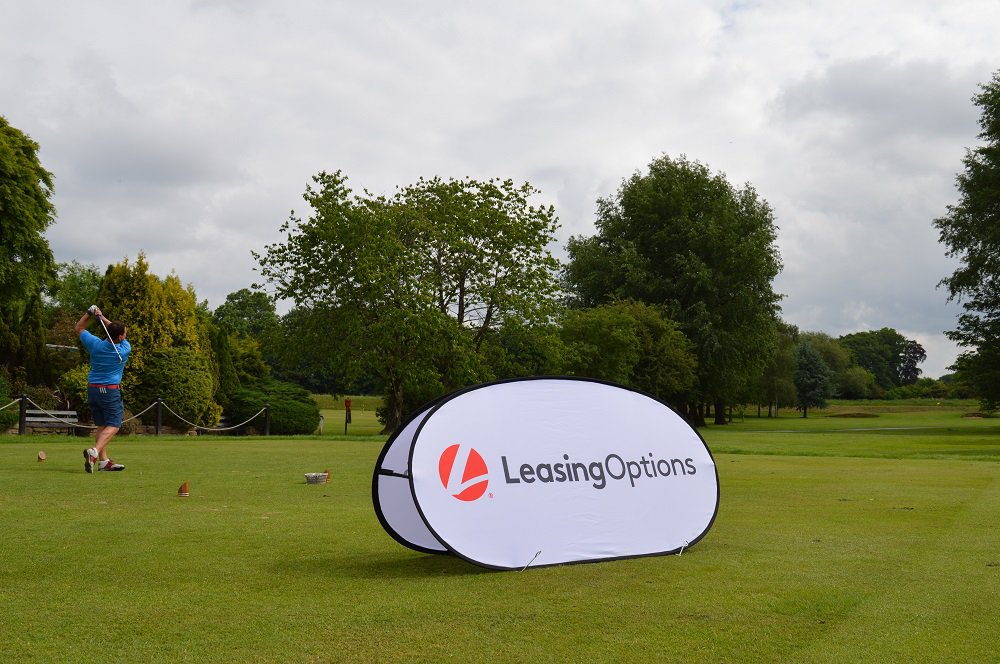 Here's Sales Director Andy Houston getting out of a tight spot. 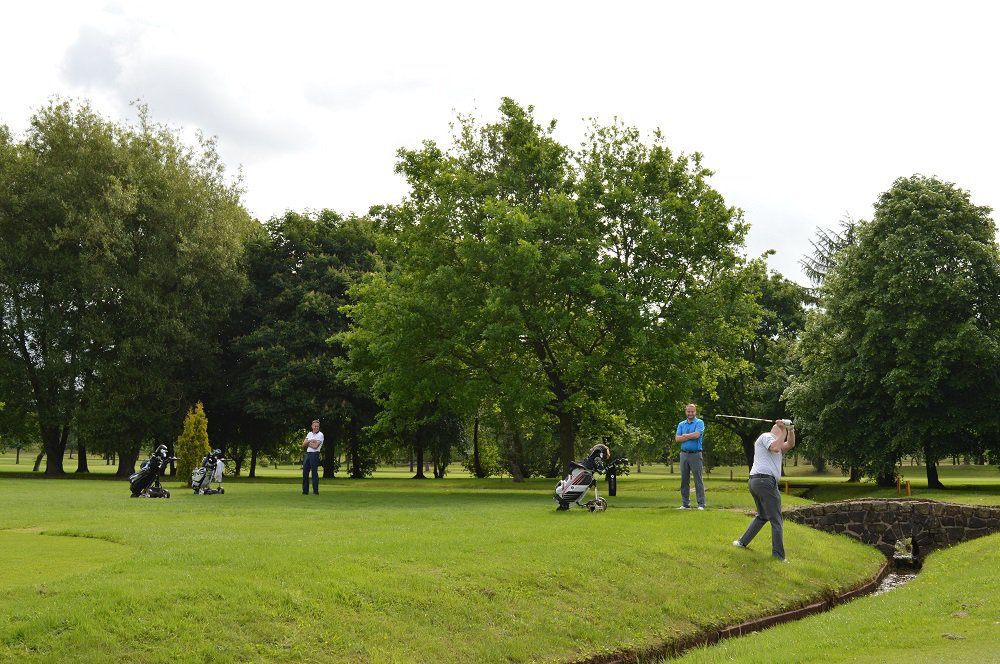 Conditions were perfect on the day and there were a few pink necks by the end of play. 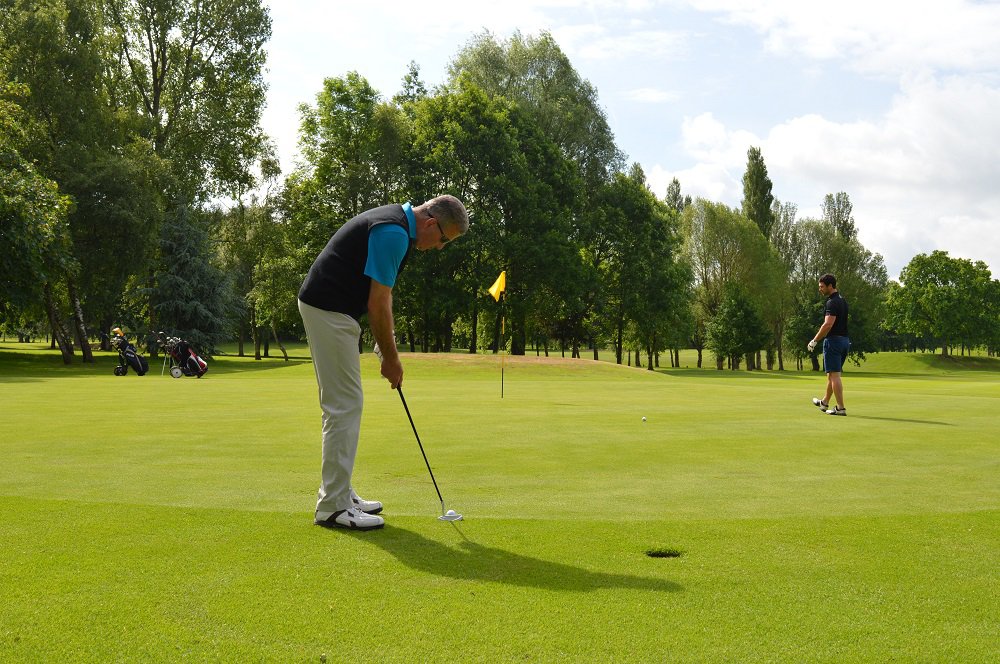 Although not everything went to plan, there were a few missed shots and lost balls. Warren Hegg getting some pointers from Andrew Murray. 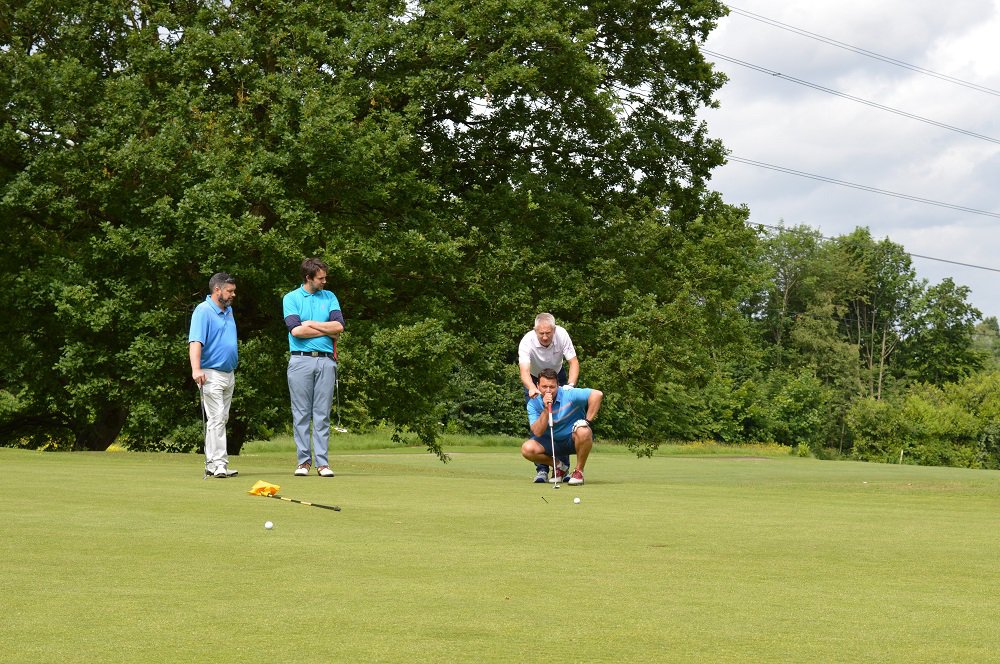 Andrew Murray raised money for Prostate Cancer UK offering the chance to 'Beat the Pro' on the 5th hole but no one managed to embarrass him. The winning pair were Guy Kinnison and Dan Price of Vauxhall and Nissan respectively who took the bragging rights as best scorers on the day. 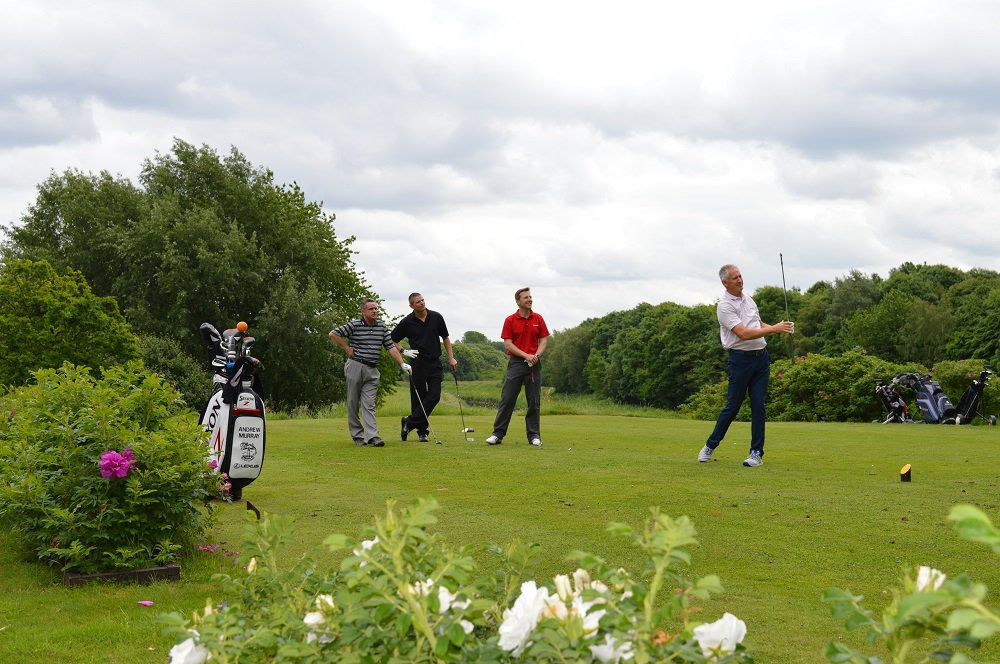 There was the opportunity to win car for a hole in one in the 18th courtesy of Infiniti who put up a Q30 as a prize, unfortunately no one was able to drop one in on the day.