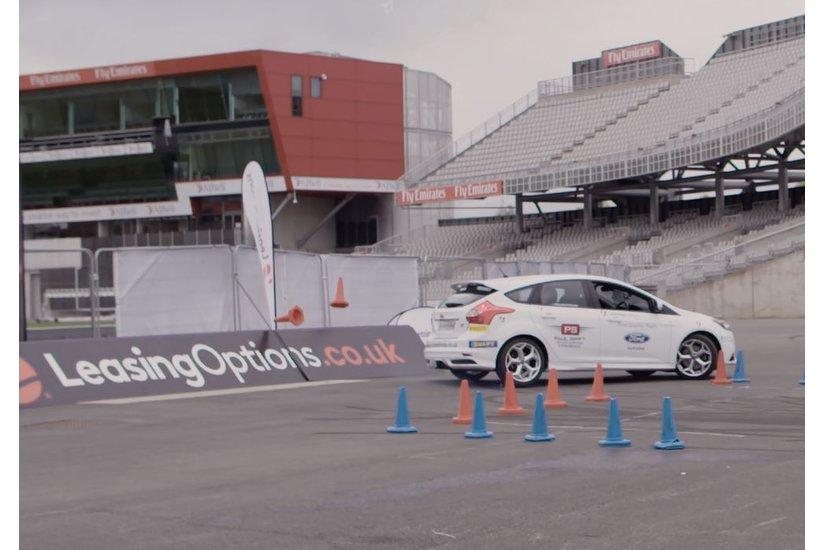 After proving their skills with bat and ball playing our 'In Through The Sunroof' game we thought it was time to see how the Lancashire Lightning T20 squad would fare behind the wheel.

To set the challenge we enlisted the help of professional stunt driver Paul Swift, who after being crowned British Motorsport Champion seven times and breaking multiple Guinness World Records certainly knows his way round the tarmac!

The tricky manoeuver in question was a handbrake reverse park in to a section of cones, pitch side at Emirates Old Trafford. Each player got three shots to land the perfect park job, losing points for each cone knocked over.

Take a look at the videos below to see how everyone perfomed, safe to say it's lucky we used cones instead of parked cars...

And there wasn't much support from the sidelines either!

We're delighted to confirm our new partnership with LCCC and Emirates...

A Training Session with a Difference

We visited Emirates Old Trafford for a bit of fun with our sporting pa...

We set the Lancashire Lightning T20 squad 20 questions to get some tea...