The name Jessica Hawkins is nothing new to me, as an avid motorsport watcher (I'd watch jet ski racing each weekend if coverage was shown on TV) and follower of her. I've followed her career from a distance for some time, seeing her name pop up in race programmes across the country and Europe, in numerous different racing series from grass-roots level to more elite competitions. 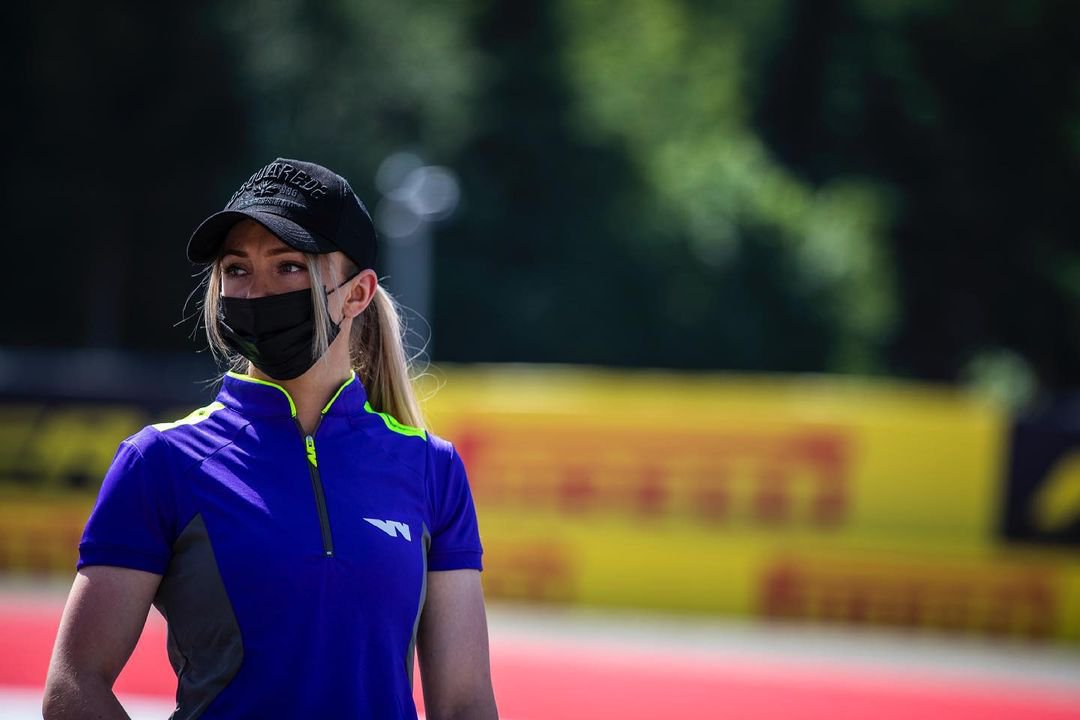 Her love for motorsport came about after seeing a Go-Kart track from a distance whilst playing golf and asking her dad if she could have a go. Sadly, at the time she was too short; but, six months later having grown some and with the height restriction lowered, she got her chance and the rest, as they say, is history...

Starting out in Formula Ford, a single-seater open-wheel race series, is a step up from karting and bridges the gap to the faster and more aerodynamic advanced offerings in the Formula 3 series. Race meetings are held across the UK’s circuits throughout the year. Formula Ford was Jessica's debut in 2014 and she finished twice in the top 10 over the weekend at Silverstone.

In the following two seasons, Jessica competed in the MSA Formula Championship and the MRF Challenge, both series are similar to Formula Ford but moving more towards Formula 3. 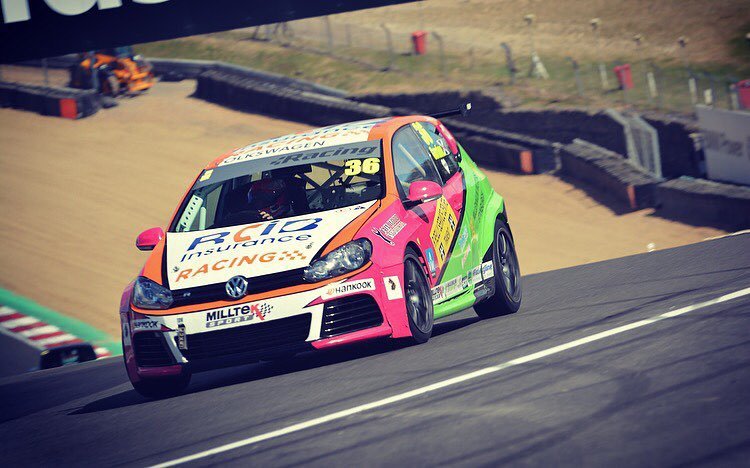 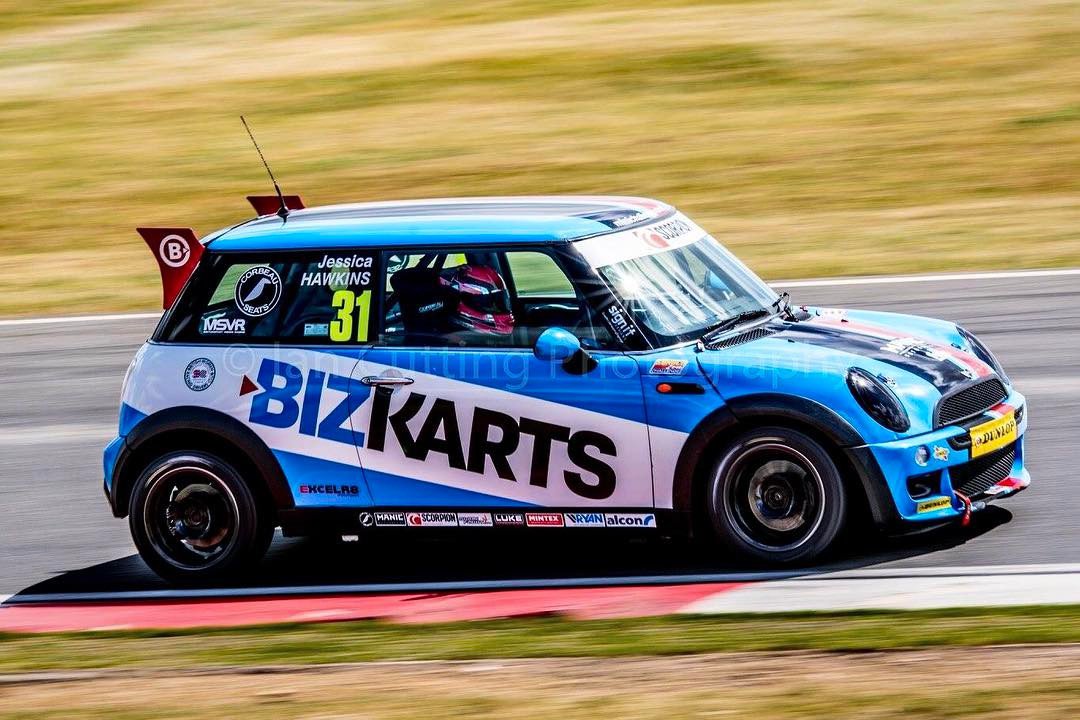 Many may know her from her exploits in the 2017 Mini Challenge, which featured on some of the BTCC TV coverage for that year, when she competed in 18 races and finished the championship in second place.

2018 saw a return to the VW Cup for a couple of races, alongside working as a stunt driver on the Fast and Furious live tour.

Alongside the Mini Challenge, the VW Racing cup is seen as a development series for the bright lights of the British Touring Car Championship. 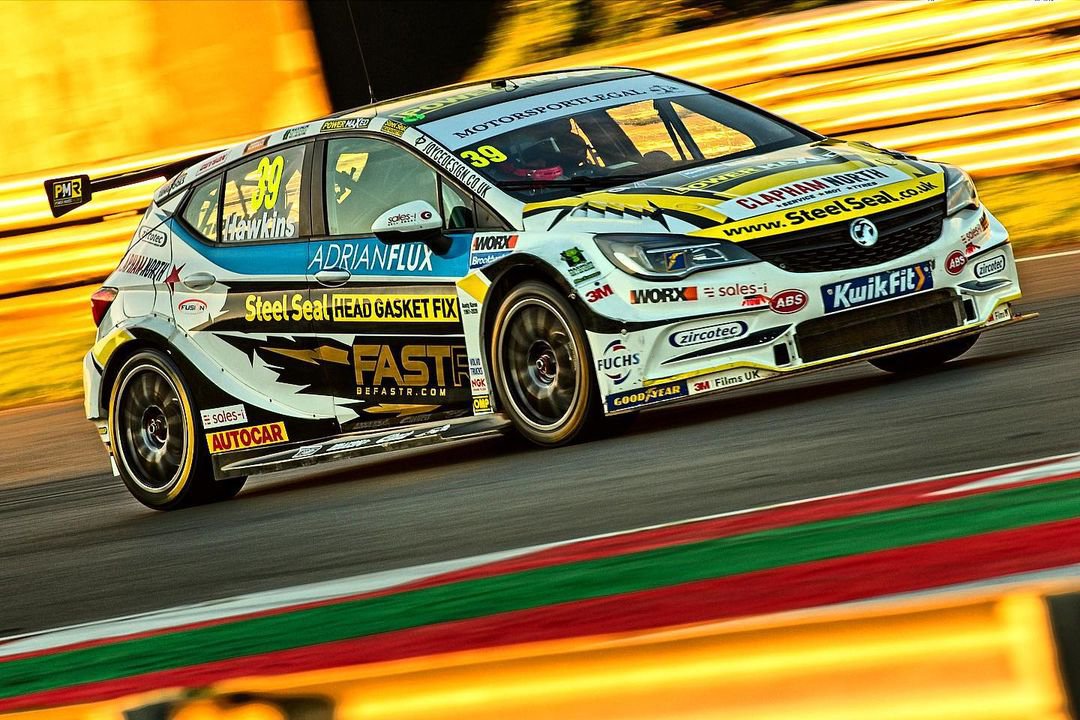 2019 was the inaugural season for the W- Series, a Formula 3 Level racing series exclusively for female racing drivers. Unlike other forms of motorsport, where the drivers need to find the funding to go racing, the W- Series is fully funded allowing racers to concentrate on racing instead of trying to find sponsorship. For the 2019 series, featuring alongside the German DTM championship, at the end of the season Jessica finished 11th. 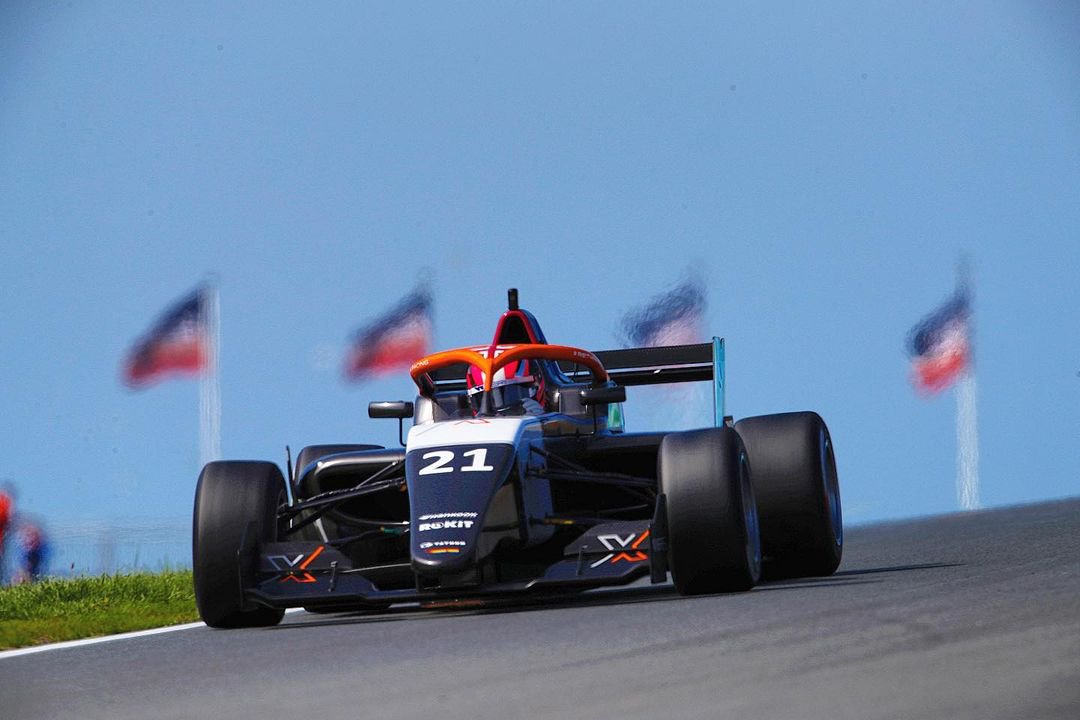 The 2020 Series was cancelled due to Covid-19, with this Jessica made her debut in the BTCC, racing for PowerMaxed racing, returning to the format in 2021 for both series. In the W-Series, which now supports the F1 for eight weekends throughout the year, she is currently sitting in 10th position in the championship with one race weekend (2 races) to go.

In 2020, Jessica also worked as a stunt driver on 25th James Bond Film, No Time To Die, driving and jumping one of the three Land Rover Defenders (the middle one) in the scenes chasing Bond.

For more motoring news sign up for our weekly newsletter or check our Leasing Lounge out, full of news, reviews and blogs on all things motoring. If you're new to leasing our guides section has all aspects covered to help you on your journey to finding your perfect lease.