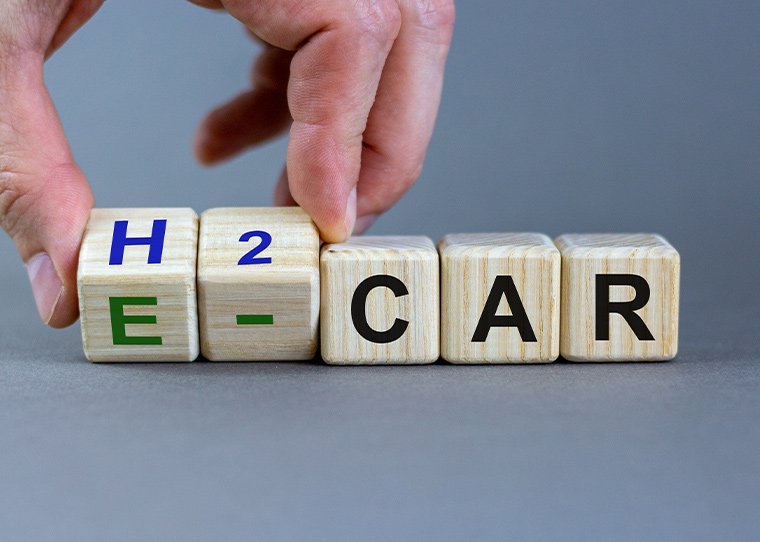 Are you trying to decide between a hydrogen or electric car for your next lease? Electric cars are powered by an onboard battery which must be charged at regular intervals, whereas hydrogen vehicles must filled with the gas, much as you would a petrol or diesel car.

Which is better: hydrogen or electric cars?

Electric cars tend to be cheaper but have longer charging times and less range, whereas hydrogen cars are quicker to charge but are less efficient and there are fewer models to choose from. Discover the main differences between electric and hydrogen cars and decide which fuel could be right for your next vehicle with our helpful guide

In general, hydrogen cars tend to have slightly more range, but the truth is the figure can vary massively from vehicle to vehicle. Most electric cars should be able to cover between 150-300 miles on one tank, whereas hydrogen cars generally will have a range of over 300 miles. However, battery technology is improving all the time and the latest Tesla Model S Long Range is capable of over 400 miles between refuelling.

As there is a much wider choice of electric vehicles, you will be able to find cheaper options than when considering hydrogen fuel cell vehicles. For example, one of the most easily available hydrogen cars, the Hyundai Nexo, will cost upwards of £70,000 and there are a number of electric options for less than half that price, like the Nissan Leaf.

Generally speaking, production of the battery for an electric car has a much greater carbon footprint than the equivalent components for a hydrogen car. It also requires lithium which is a finite natural resource. Fuel production on the other hand is arguably greener for electric cars. The process of compressing and storing hydrogen requires energy and is therefore much less efficient than simply charging a battery.

Whilst charging times are constantly coming down as new technologies bring faster batteries and chargers, the main sticking point with electric cars for many motorists is the time to charge up, which is still significantly longer than it takes to fill up a petrol or diesel vehicle. The latest rapid chargers are capable of filling to around 80% in about half an hour, impressive but still someway short of fossil fuel pumps. Hydrogen cells are much quicker and should be good to go in less than five minutes, this is one of the biggest potential advantages of the fuel.

In order to power the motor in a hydrogen vehicle more energy transfers need to take place, and this compromises the overall efficiency of the vehicle. For example, it takes electrical energy to produce the hydrogen fuel, which is then converted back into electrical energy in order to drive the vehicle’s motor. There is some energy lost in charging the battery of an electrical car, but it is much less significant than the amount of wastage with hydrogen. As a ballpark figure, hydrogen power is only around 30-40% efficient compared to around 80% with electrical battery technology.

At the moment electric cars definitely come out on top against hydrogen when it comes to availability here in the UK. We have loads of great electric cars available for you to lease today, take a look at our latest offers here. If you are interested in leasing a hydrogen-powered vehicle, speak to one of our account managers and they’ll be able to talk you through your options. You can also find out more about hydrogen car leasing here. 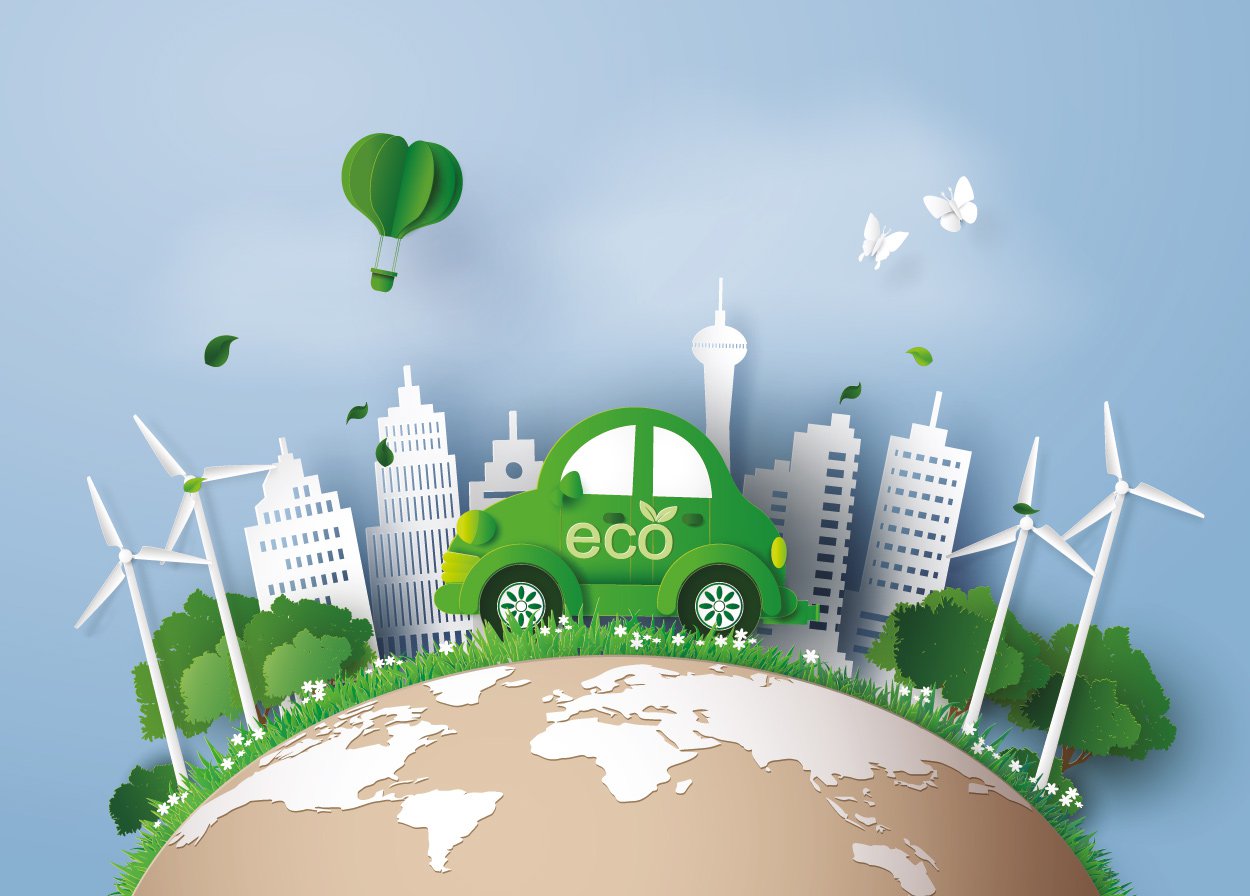 Are hydrogen or electric cars the future?

The recent improvements in both hydrogen and electric cars are extremely exciting, not only for motorists but for the prospect they have for helping the environment too. Due to the much quicker refuelling times, hydrogen cars hold a trump card over electric but electric cars certainly have the head start when it comes to charging infrastructure. At the moment it seems like electric cars have the edge but with technology moving so fast it’s impossible to say which will come out on top in the end.

If you’re looking to lease a zero emissions vehicle right now, then with the much greater choice available and significantly lower prices, an electric car is your best bet. Not only are there many more options when it comes to choosing your car but there has been much more investment in charging infrastructure too, so you will have plenty of options when it comes to filling up. Of course, this could all change in the years to come and the jury is still out on whether hydrogen or electric cars will be the most popular in the future.

As lockdown has begun to ease, the Government is keen to support car...

Green banded number plates will appear on our roads from Autumn 2020.

Despite the overall slump in vehicle sales in 2020, electric car sales...