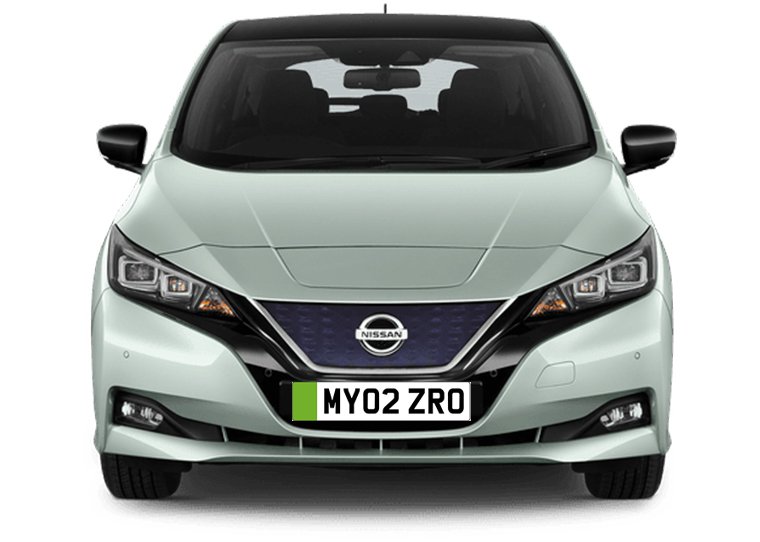 Plans originally revealed in October 2019 have been confirmed following an announcement this week, that green banded number plates will appear on our roads from Autumn 2020.

Zero-emission cars will be eligible for the green band on their number plates, allowing the driver to make use of low emission zones, by-pass congestion zone charges and benefit from other incentives. 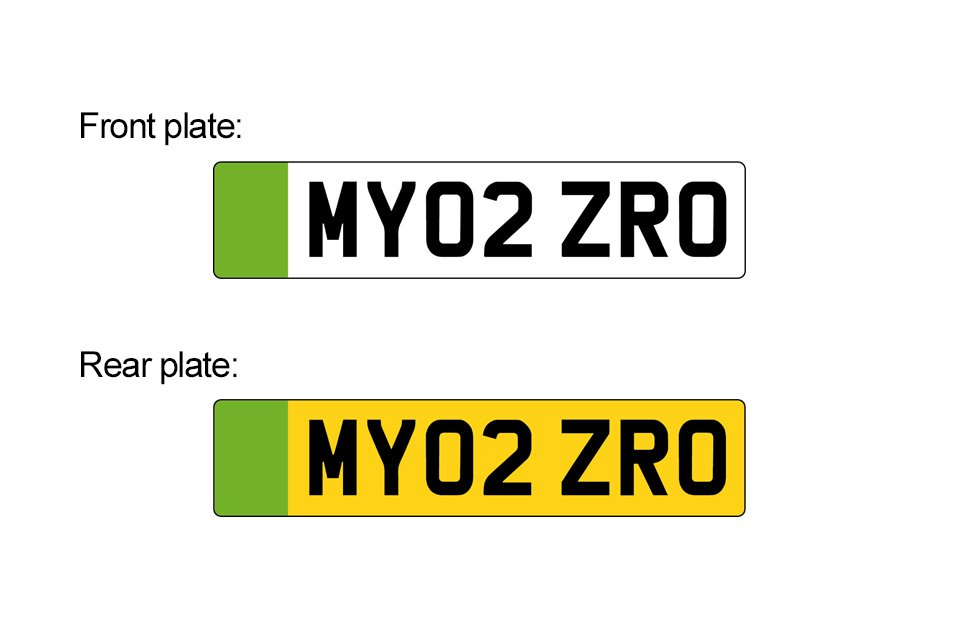 The green flash will be in place of the blue and yellow GB symbol, allowing local authorises to see which cars are allowed in the low emission zones easily. There has been many similar systems across Europe, from number plate stickers to stickers placed in windscreens as the growth in low emission zones increase in our towns and cities.

The idea is more of visual indication for boots on the ground local authority enforcement officers, as ANPR cameras are capable of reading number plates and cross checking its emission data and issuing fines for none compliant vehicles.

Where the government see the green band becoming more powerful, Is as a badge of honour for the driver, showing the rest of the motorists they’re doing their bit for the environment and helping the UK’s target of becoming net zero greenhouse gas emissions by 2050, and making the zero emission vehicles more appealing.

Along with the announcement of the green banding, a £12 million investment in to zero-emission research, and vehicle charging technologies in charging infrastructure.