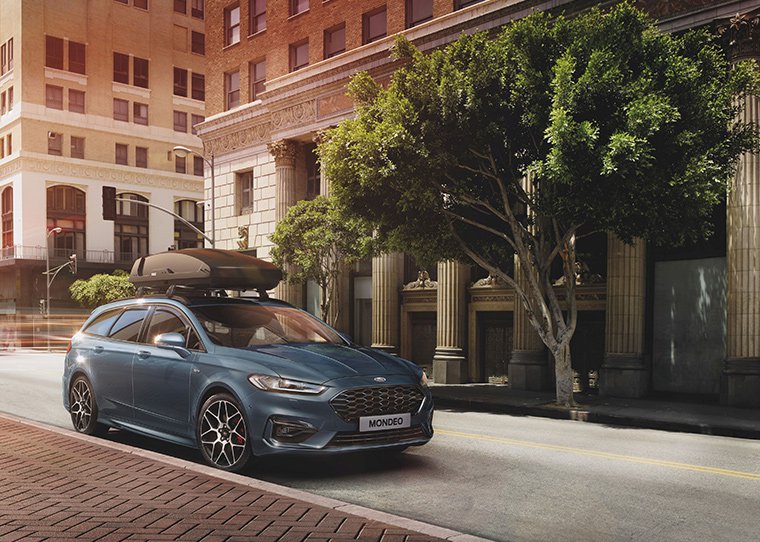 Fond Farewell to the Mondeo 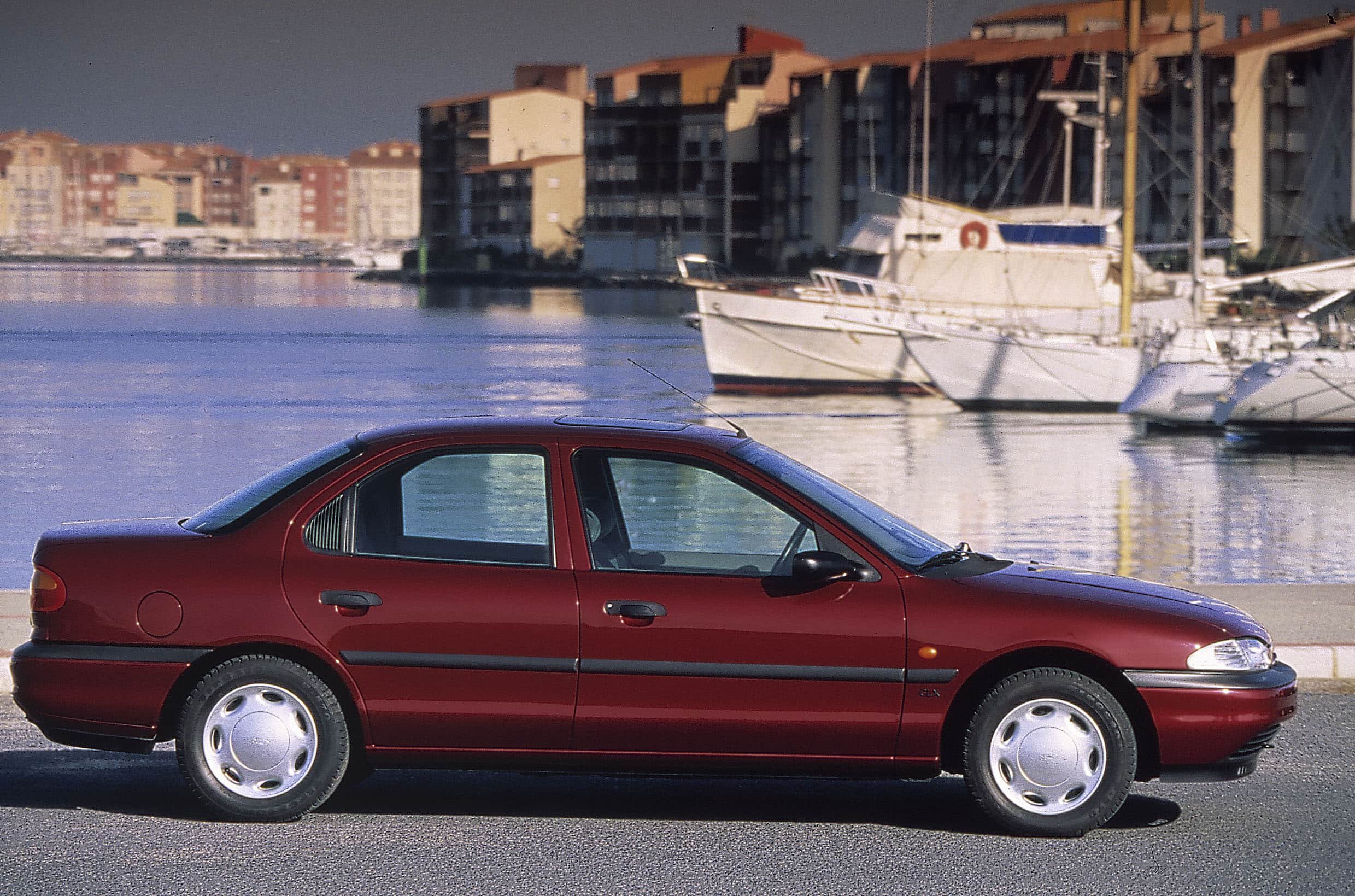 The Mondeo hasn't only seen success on the road, throughout the 90s it was a seriously competitive Touring Car in the BTCC 'Super Touring Era', winning the championship in 2000, which is deemed to be the last season of this era. 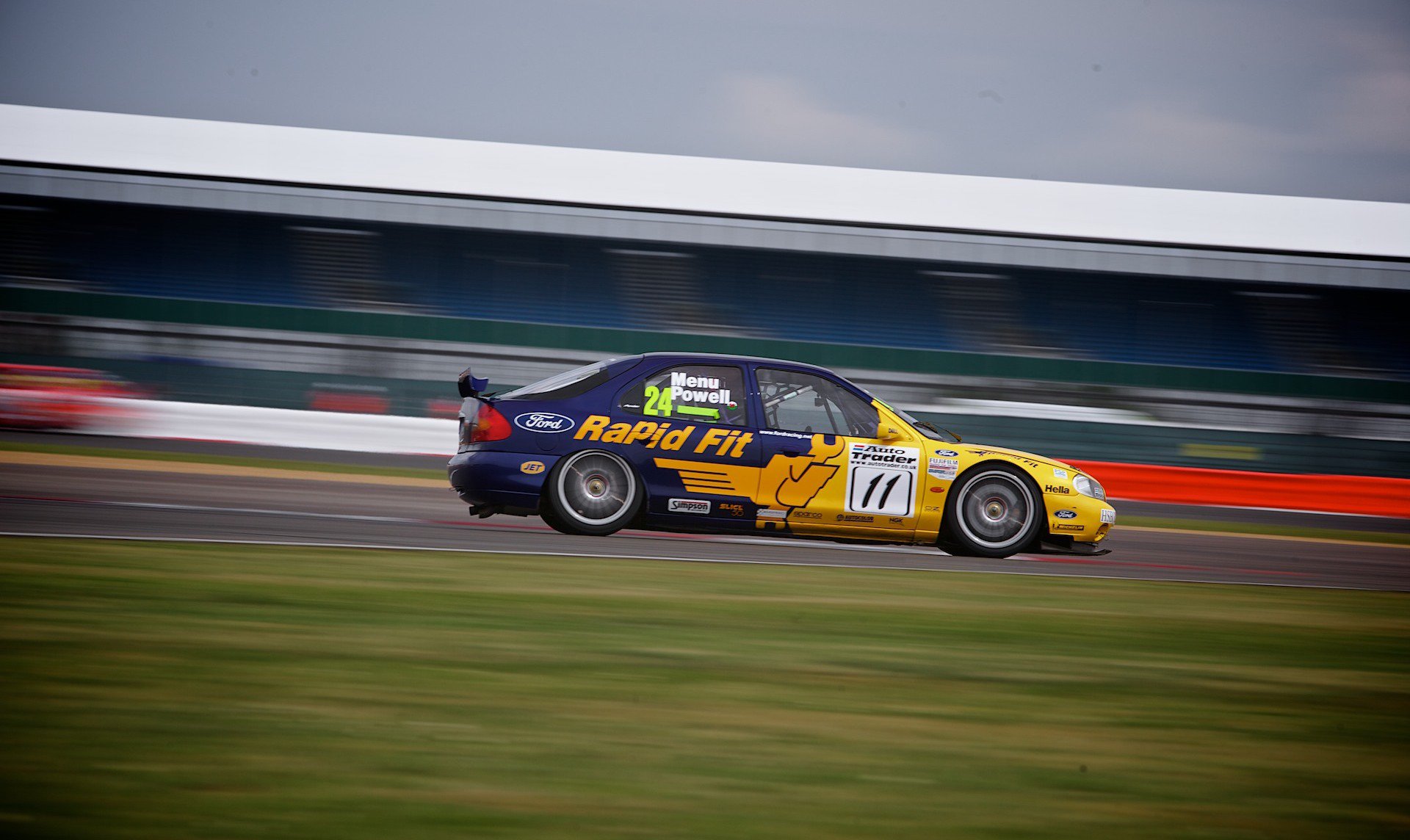 There have been four generations of the Mondeo. With five Marks (MKs), the 1st generation saw the MK1 and MK2, both successful circuit / touring cars.

The 2nd generation (MK3) was released in 2001 and carried the sporty ST range from the MK2 Mondeo, but this time a diesel and petrol variants and available in both Estate and Saloon/Hatchback body styles. 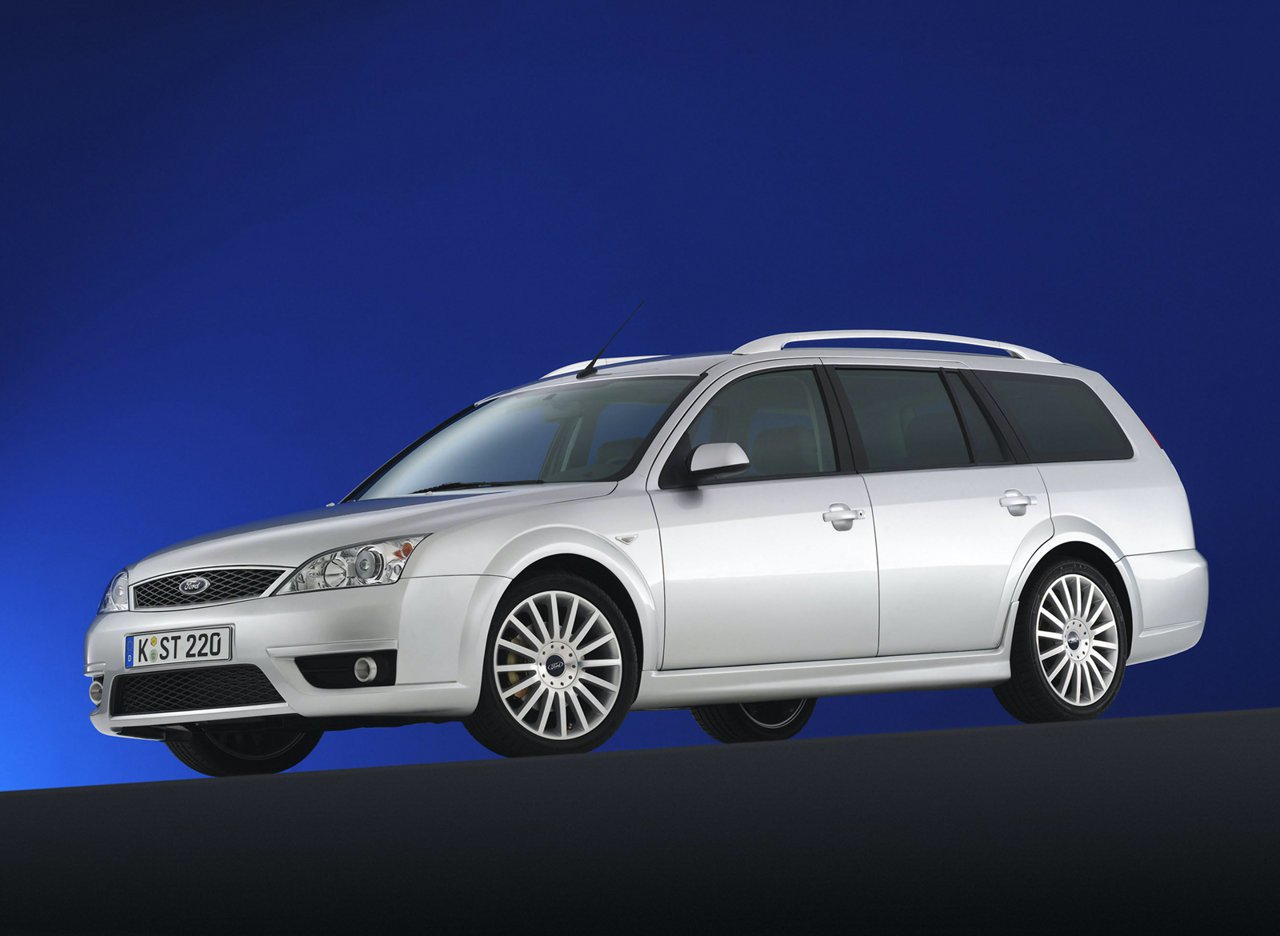 It also introduced us to the new Ford design language for the new decade, which carried over to new models.

The Mondeo grew in size for the third-generation chassis, which saw the MK4. The MK4 was a very subtle face-lift in 2010 with a choice of more eco-friendly petrol ‘eco-boost’ engines. 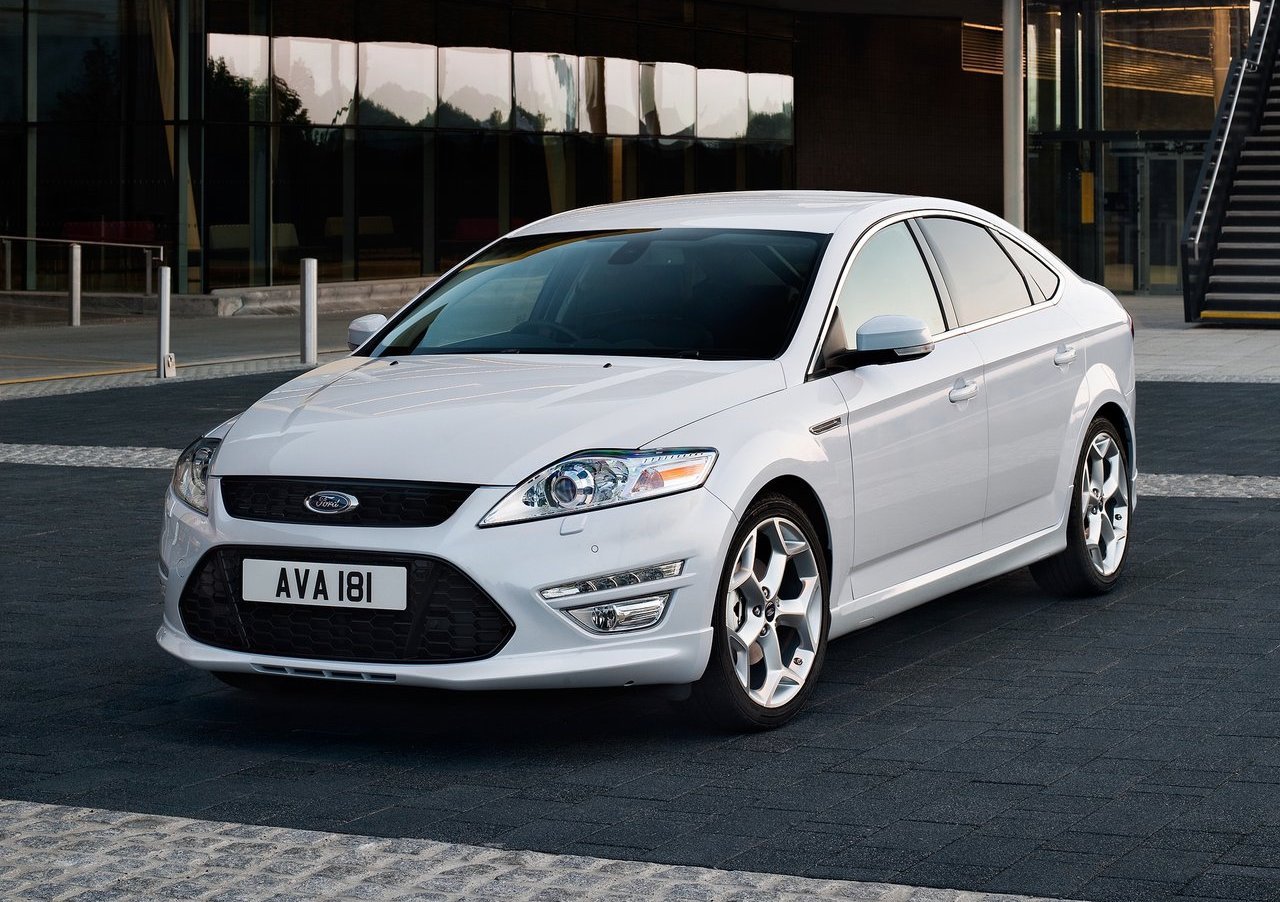 This leaves us with the current MK5, the fourth-generation chassis Mondeo. This car was developed as a world car, available in multiple markets across the world; though they don’t all wear the Mondeo badge. 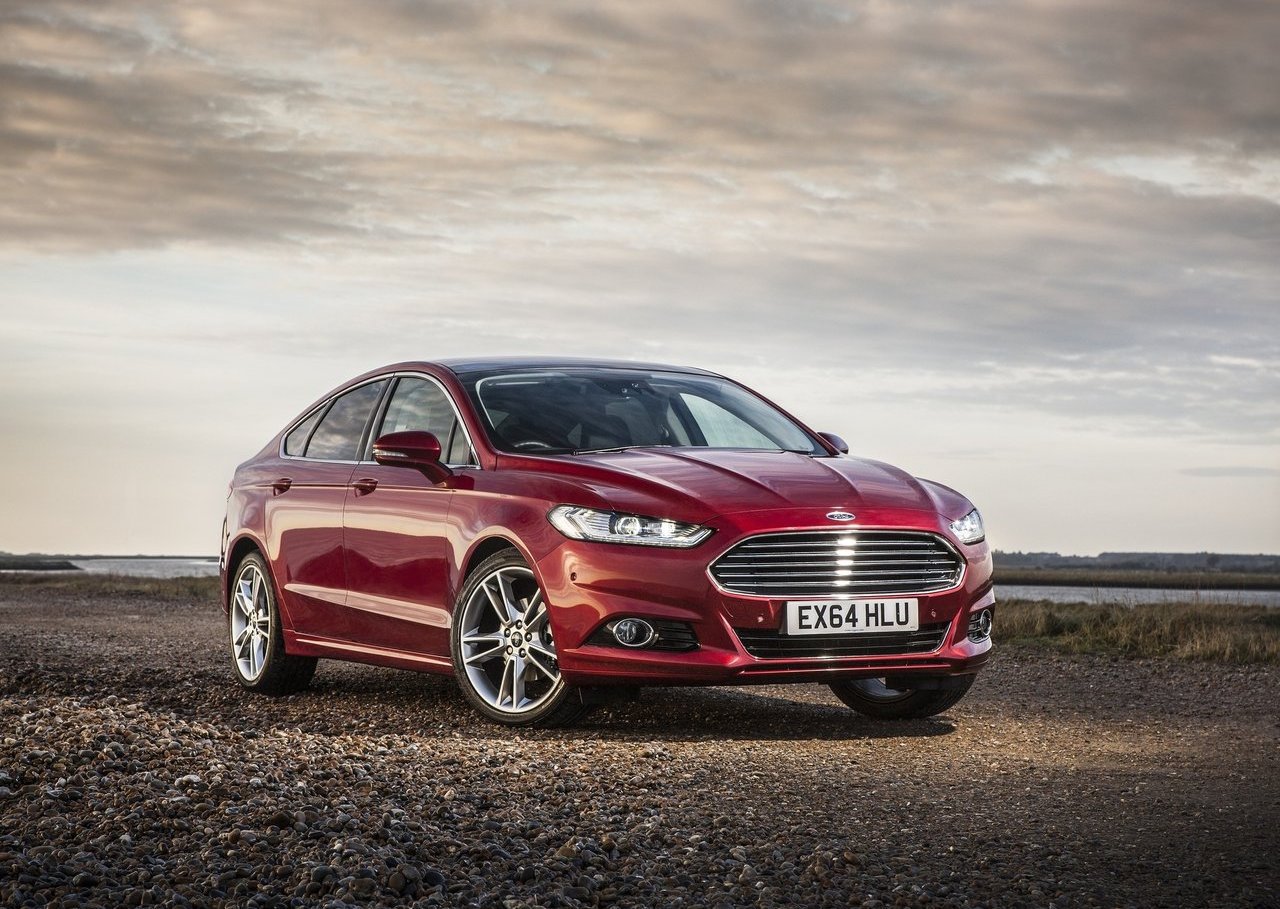 It's marketed in America as the Ford Fusion, but after being introduced in 2012 it has continually been developed by Ford, adding LED lighting technology and hybrid engine choices but as Ford considers the move to all-electric and the world begins to think about switching its preference from large hatchbacks/saloons and estates to SUVs.

Ford will bring the Mondeo name to an end in early 2022, it'll be a very fond farewell as many of us remember the Mondeo from our early years watching them racing or being in the back on family holidays.