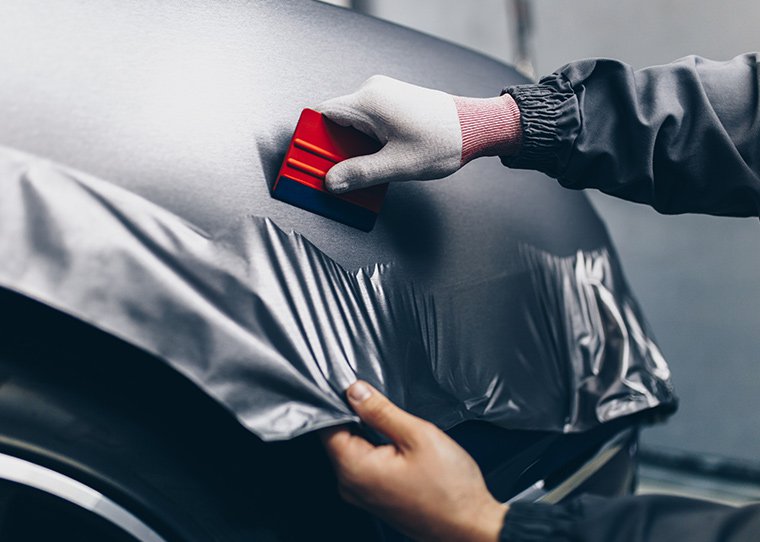 Wrapping vehicles is not a new thing, but recently the quality of the plastics used has improved the wrap flows around the body lines, looking less ‘plasticy’ and more like paintwork.

The cost of a wrap has also reduced, allowing a quick colour change or new design to be done at a quarter of the price of a full paint job, with considerably less time and labour involved. Wraps can also protect the paintwork underneath if applied and removed correctly, with care.

One thing to remember if you do change over 50% of the colour of your car with a wrap, you need to inform the DVLA and your insurance company. If the car is leased or financed, you should first check the terms and conditions of your agreement, as modifications pay be prohibited.

So, with this in mind, here are some of our favourite wraps. 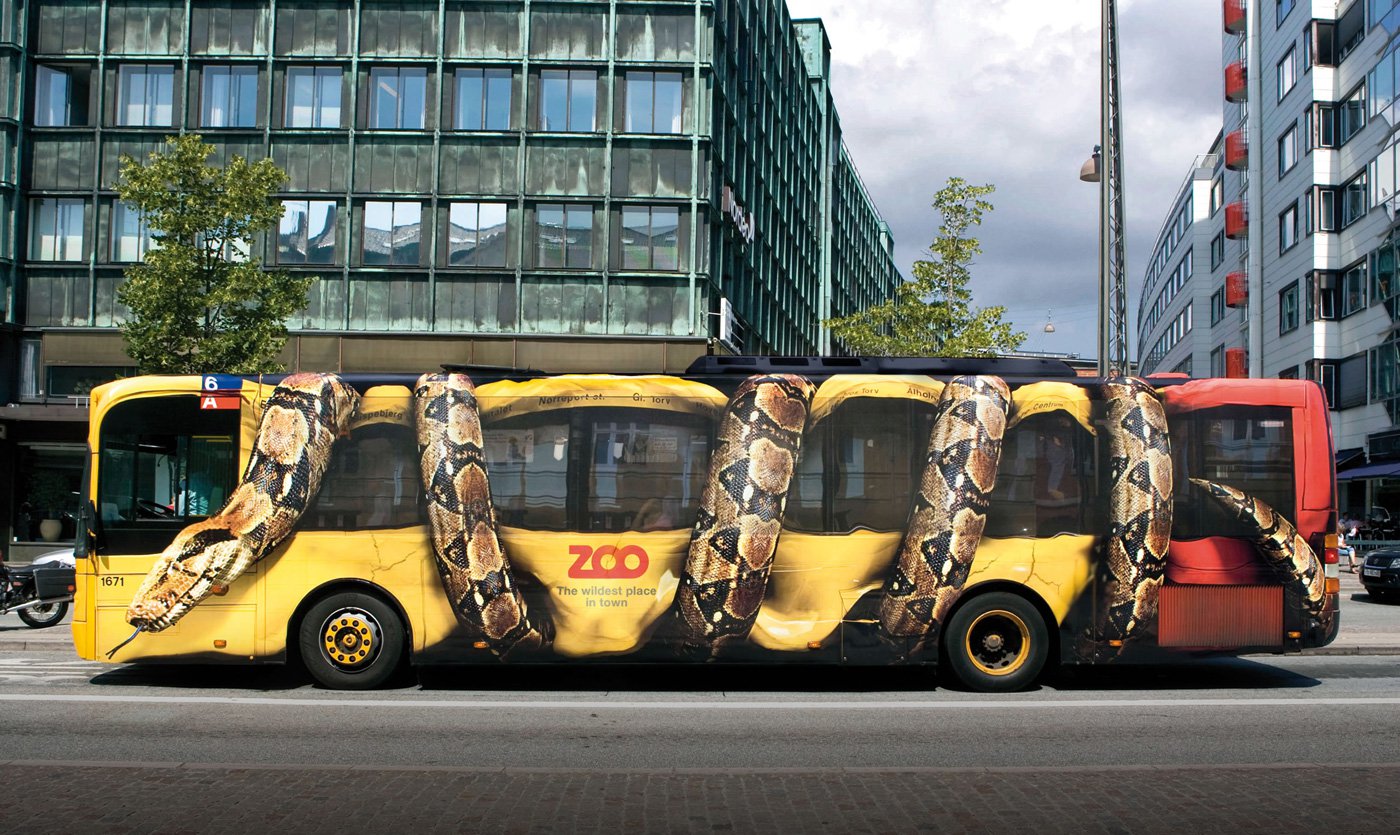 Clever mobile advertising, in the form of a wrap. The snake wraps itself around the length of the bus and the designers have gone to the trouble of creating crush and pressure points to the wrap. 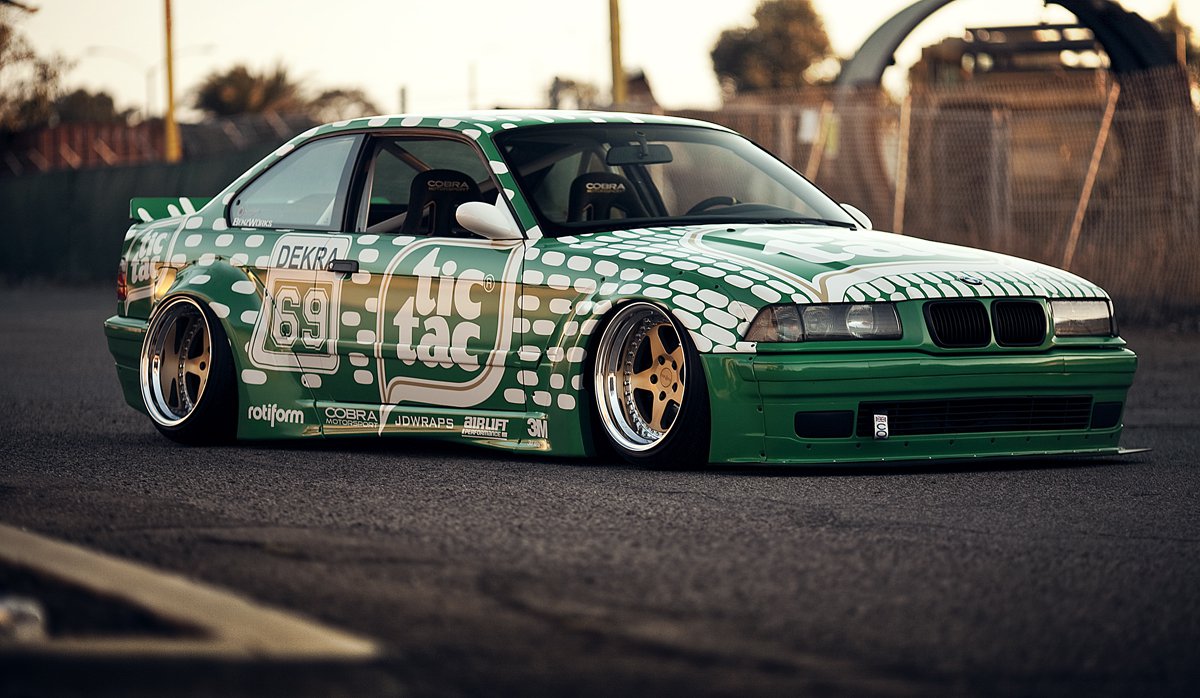 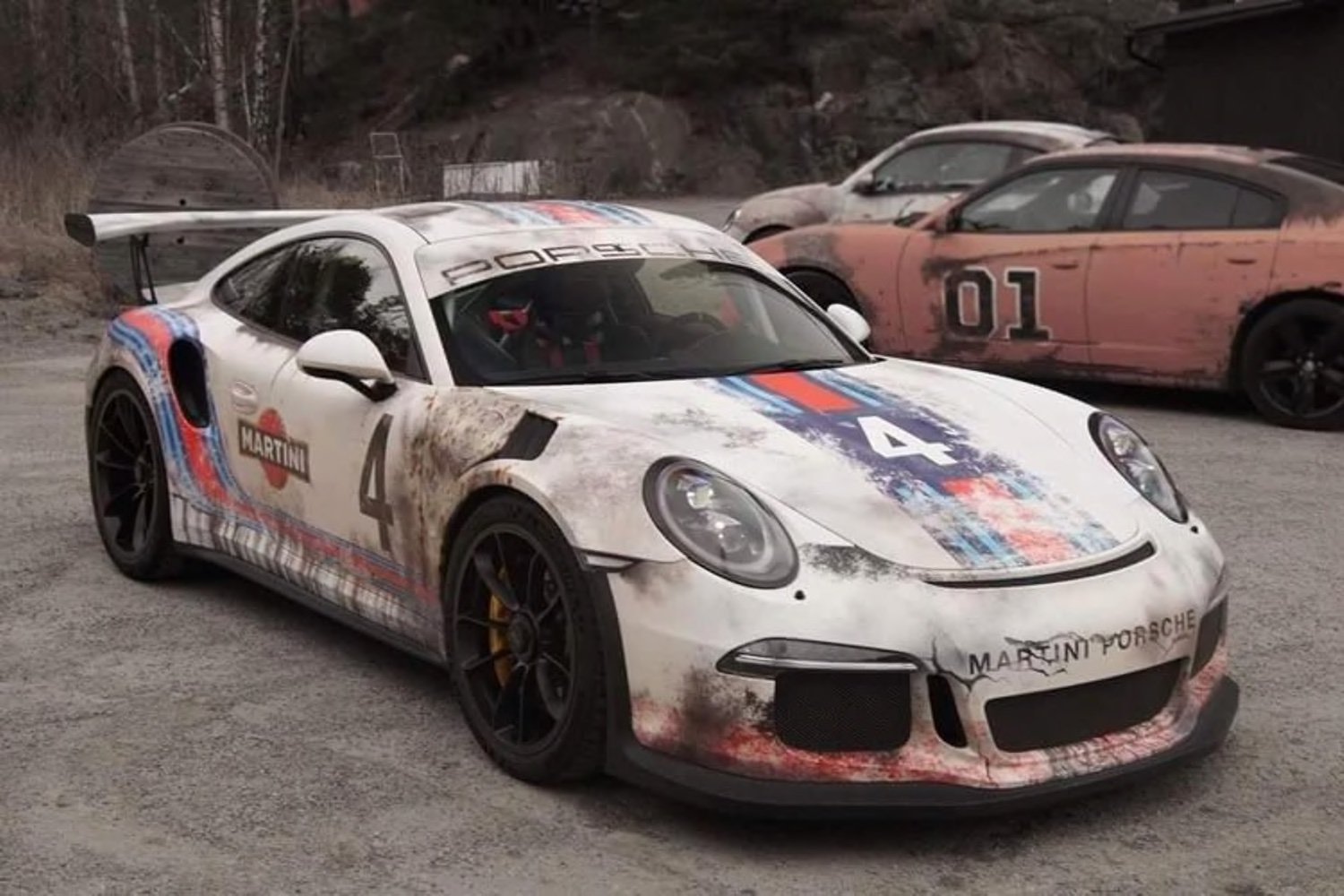 This wrap gives a bit of age and character to a brand new Porsche 911, the Martini throwback themed livery is aged, scuffed and even rusty in parts, giving the impression that the car has seen far too much track action. 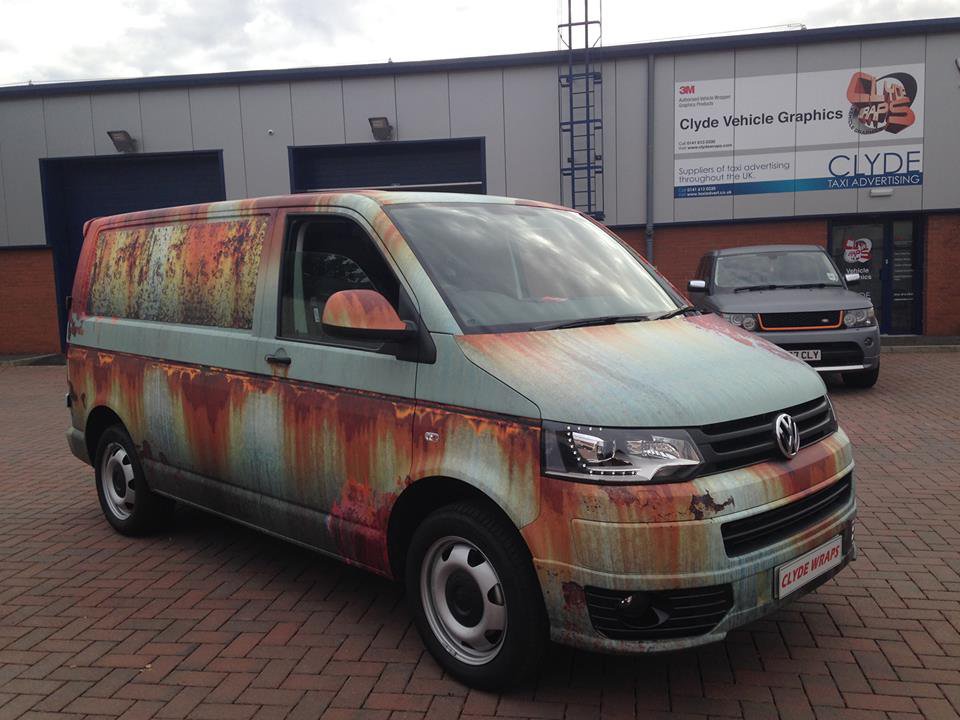 This is a clever one, the owner of the van wanted to make it less appealing and protect it from theft, so wound the clock forward 40 years and made the van rusty, with metal plates screwed over ‘broken’ windows. What would normally take decades of natural patina took just three days and some vinyl! 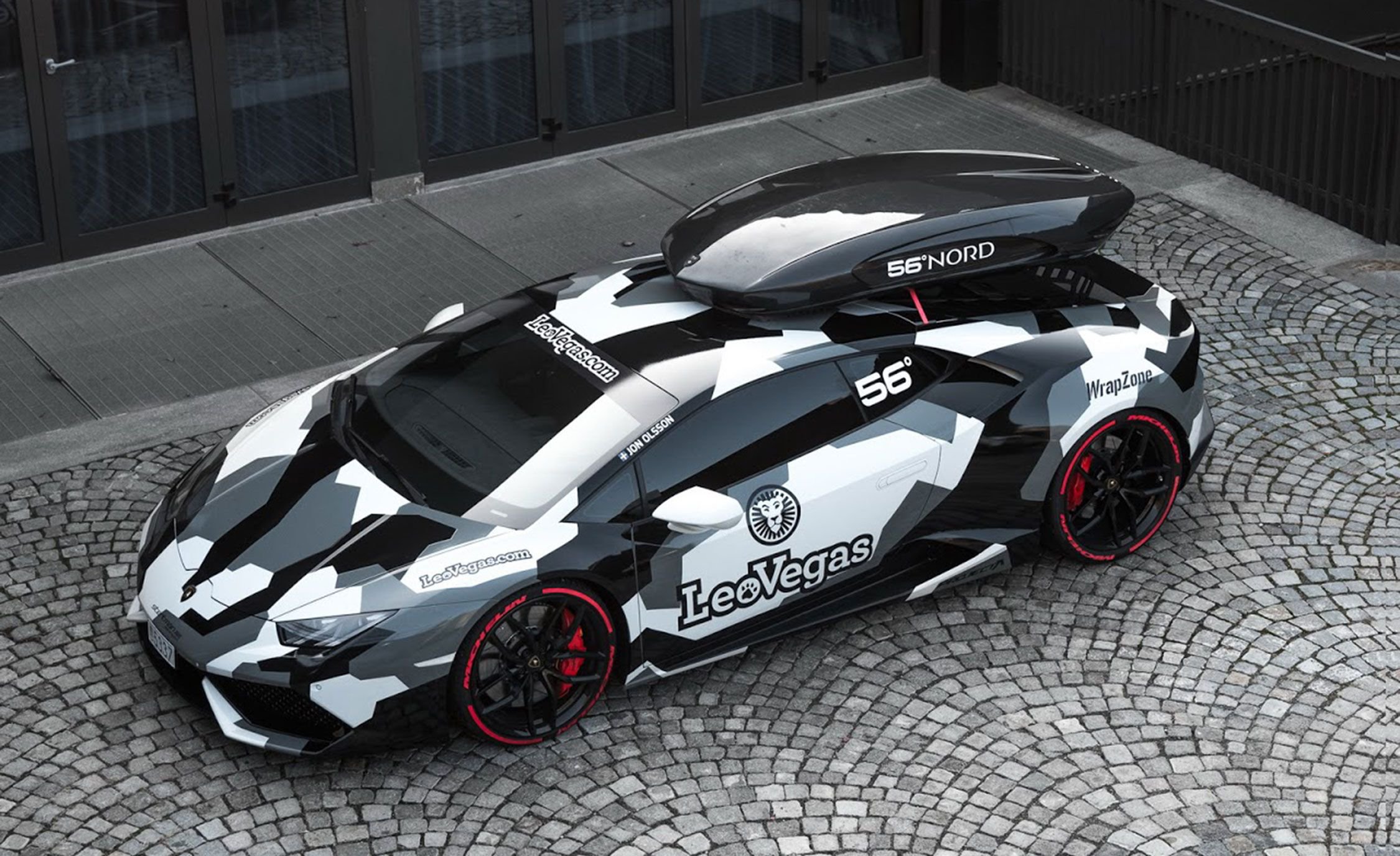 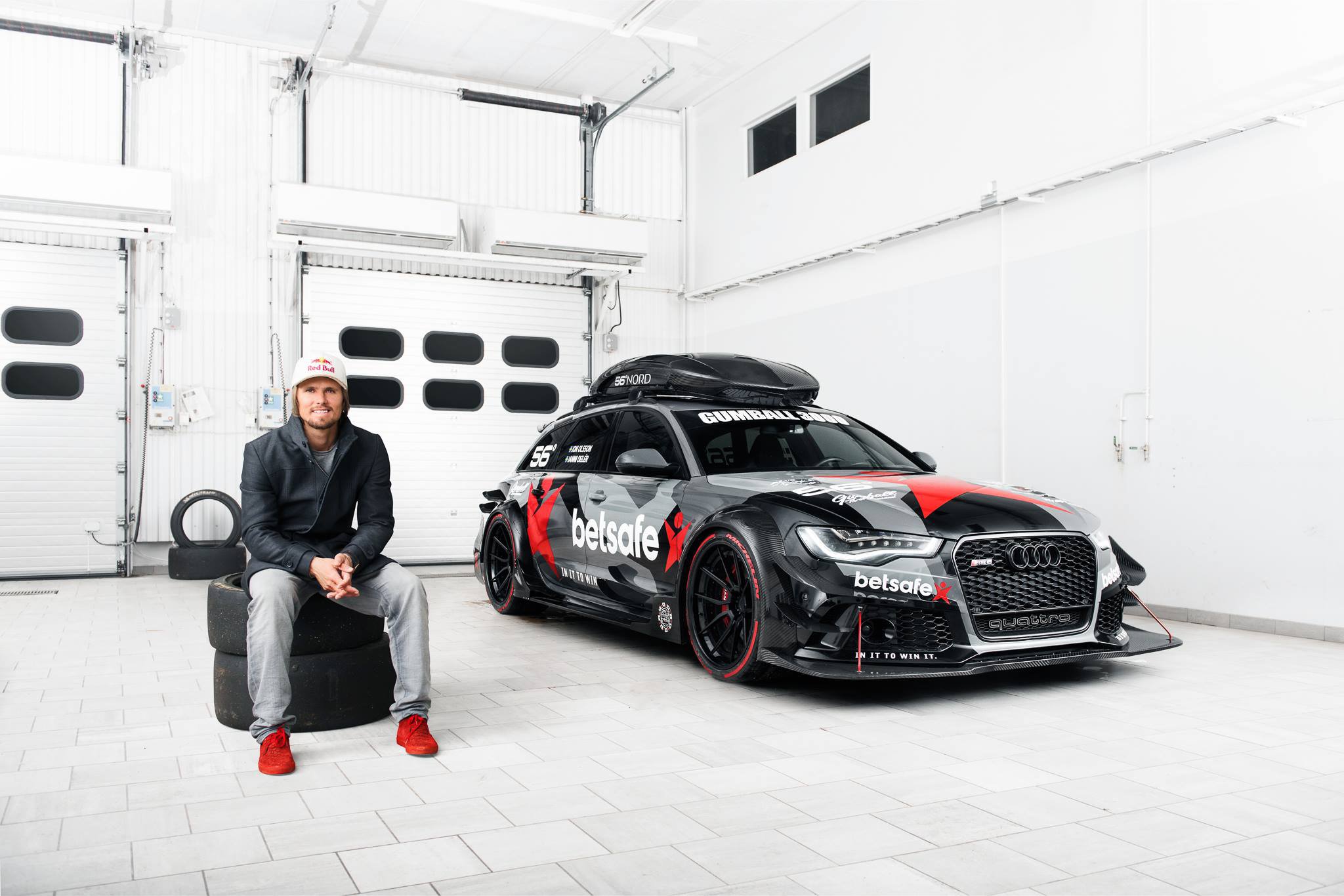 Each one has a unique design and pattern for that vehicle, from an Audi RS6 to a Rolls Royce Wraith, 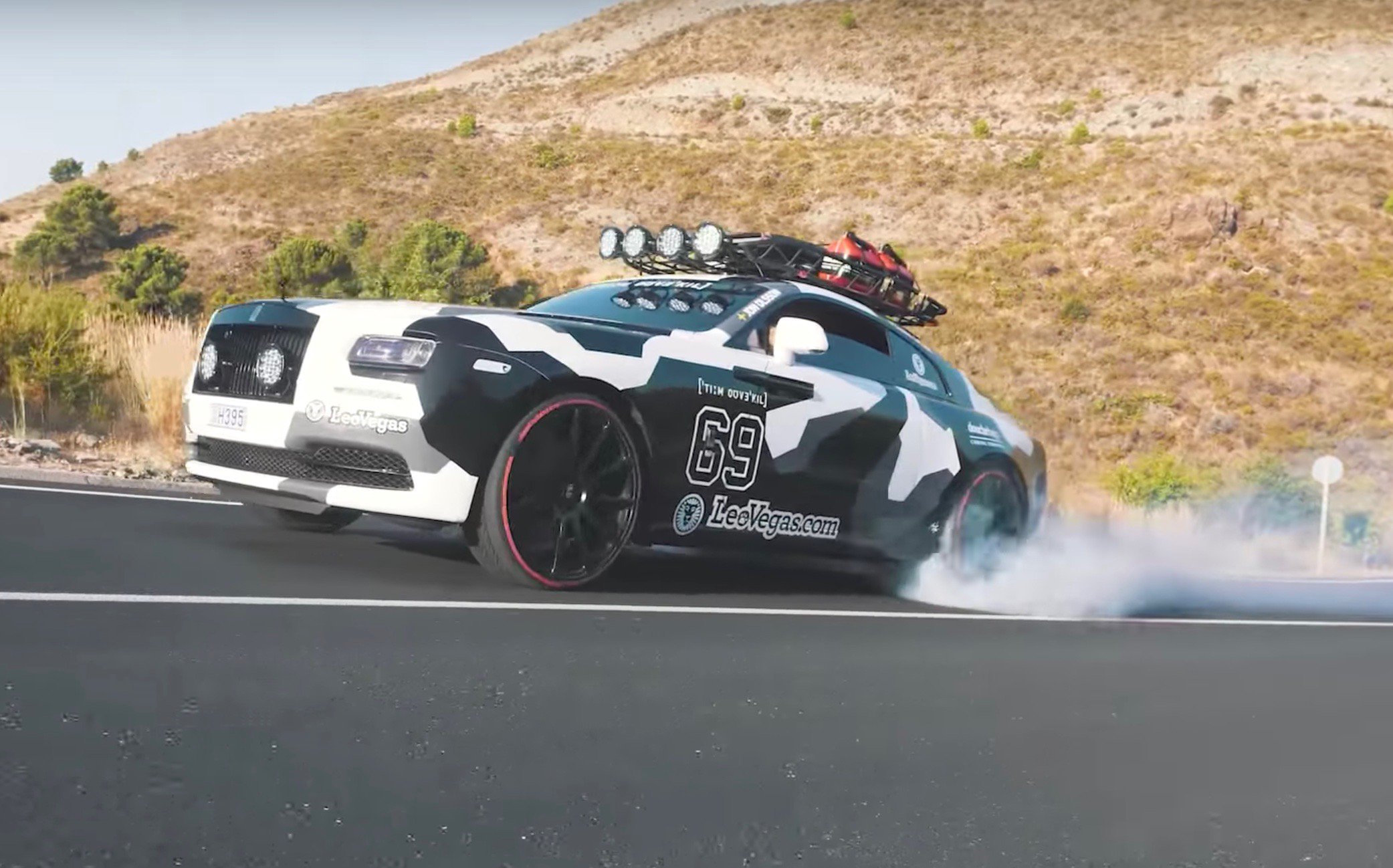 and a Praga sports car for the 2016 Snow Rally. 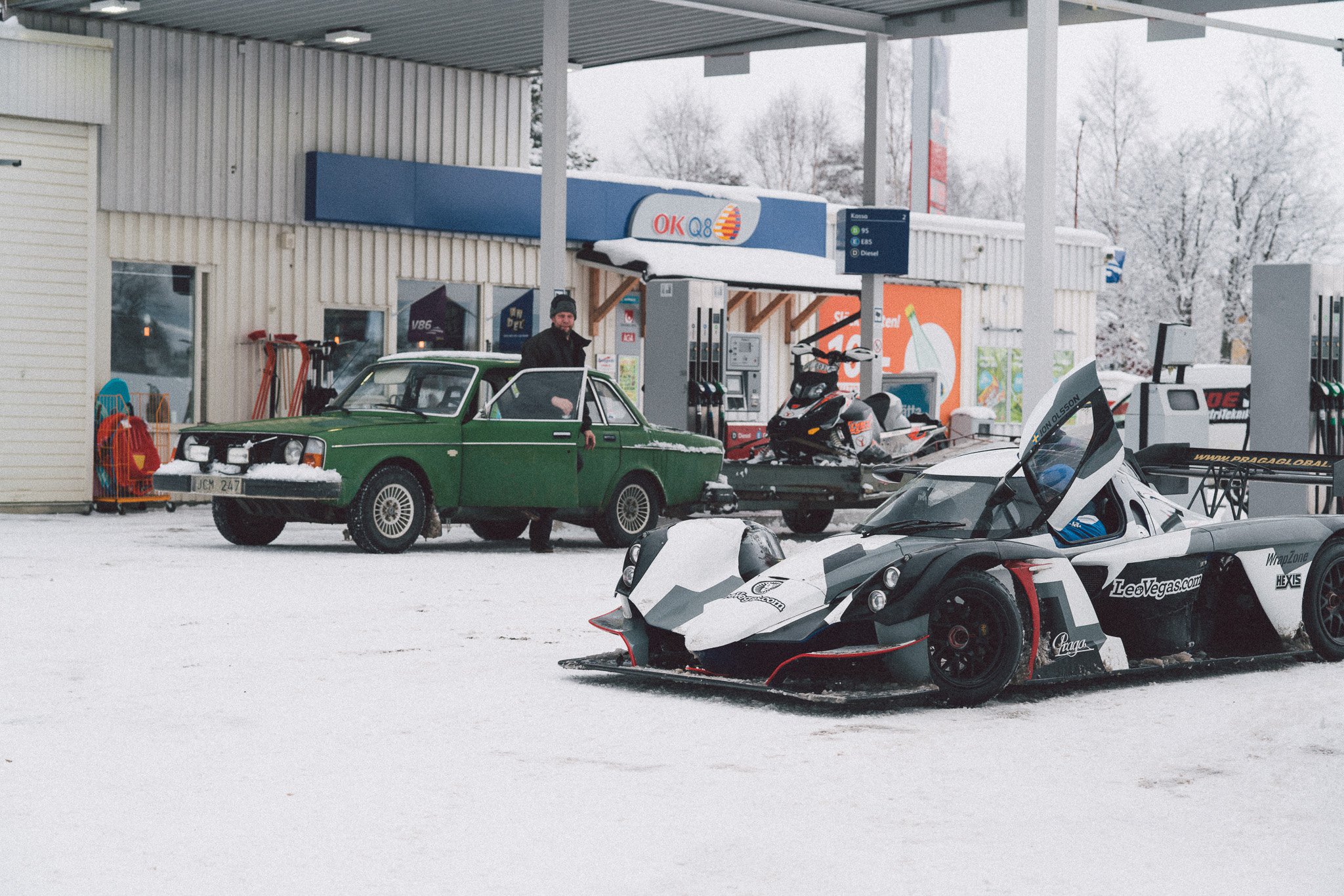 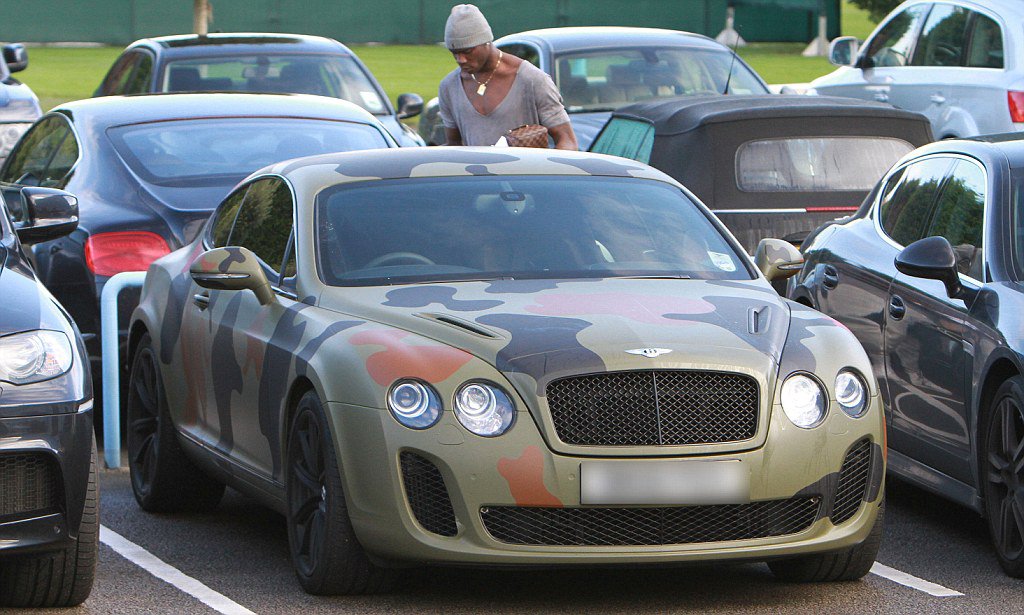 After replacing his Audi R8 with a Bentley Continental GT, Mario decides to change the colour from the factory white to an army camo theme. When leaving Manchester City he gave the car to fellow teammate Urby Emanuel, who removed the wrap turning it back to white.

Share and tag us in your favourite vehicle wraps, we’d love to see them.