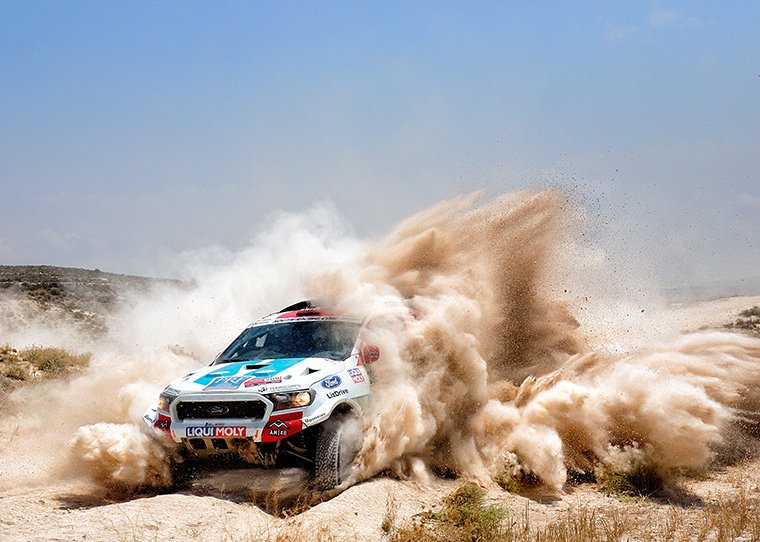 As we’re all sitting down to enjoy the festivities and welcome in the new year, the team competing in the 2021 Dakar Rally will be en route to Saudi Arabia, ready to set up pits and paddock facilities for the start on January 3rd 2021. This year’s running will be the second time that Saudi Arabia has hosted the Dakar Rally, famously called the Paris - Dakar from inception in 1978 to 2008, when the race moved to South America for ten years due to security and civil unrest in some of the African countries that it passed through. The inaugural Saudi based running was in a pre Covid -19 world and this year’s running sees the teams going to great lengths to keep all members safe.

2021 sees a completely different route to 2020, with it being marked the “journey of exploration”, and the entry lists are packed.

Dakar doesn’t have your normal type of vehicles racing; the closest to cars are highly modified SUVs with bigger tyres and longer travel suspension, similar but not too similar to Baja 1000 trophy trucks. Talking of trucks, Dakar once again welcomes the racing trucks: these modified long-suspension trucks are racing and also supporting riders or vehicles carrying equipment and spares. This category is normally the craziest to watch and has been dominated by the Russian Kamaz / Redbull team for the past 20 years. The motorbike and quad riders are the standout competitors, as these one-person crews are riding and navigating the vast desert tracks, whereas other vehicles are double or tripled crewed. 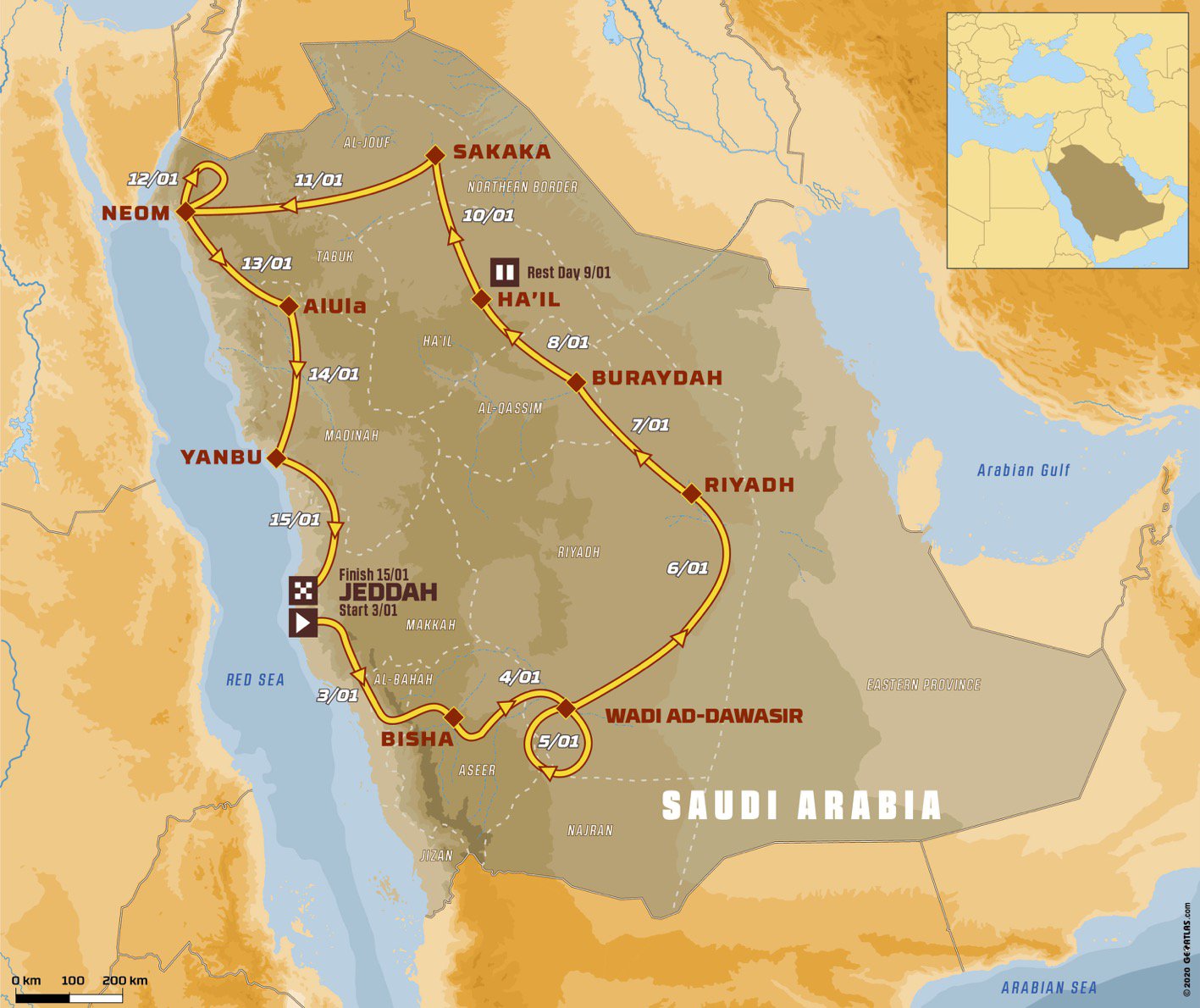 Coverage of the racing can be seen on the Dakar YouTube channel, with Redbull TV and Eurosport showing coverage too.

Expect the racing to be hard, fast and dusty.