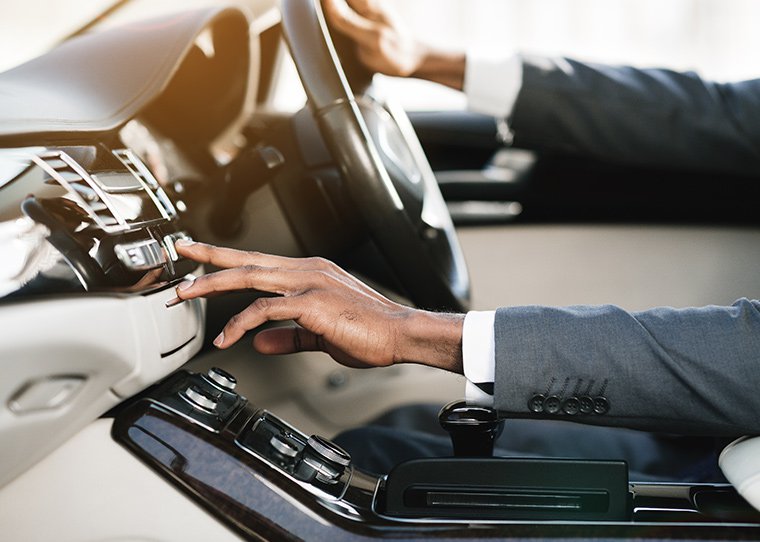 DAB radio to be installed as standard from December 2020

New regulations come in to force on the 1st September 2020, which will see all new passenger vehicles fitted with a DAB radio as standard.

The 'Road Vehicles (Approval) Regulations 2020', which is an implementation of an EU Directive, covers the compulsory fitting to passenger cars and buses of digital radio equipment.

Digital Audio Broadcasting (DAB), is the transmission of radio digitally instead of the conventional analogue single method seen used by FM/AM stations. Another advantage of DAB is its stronger signal, with a significant reduction in crackle and hiss compared to an analogue signal, which is great in cars as you don't have to retune to listen to your favourite station.

There will be a four-month grace period allowing manufacturers until the 21 December 2020, to equip model ranges with a DAB Radio which do not currently feature one.

The current regulations do not cover used or commercial vehicles, including vans.