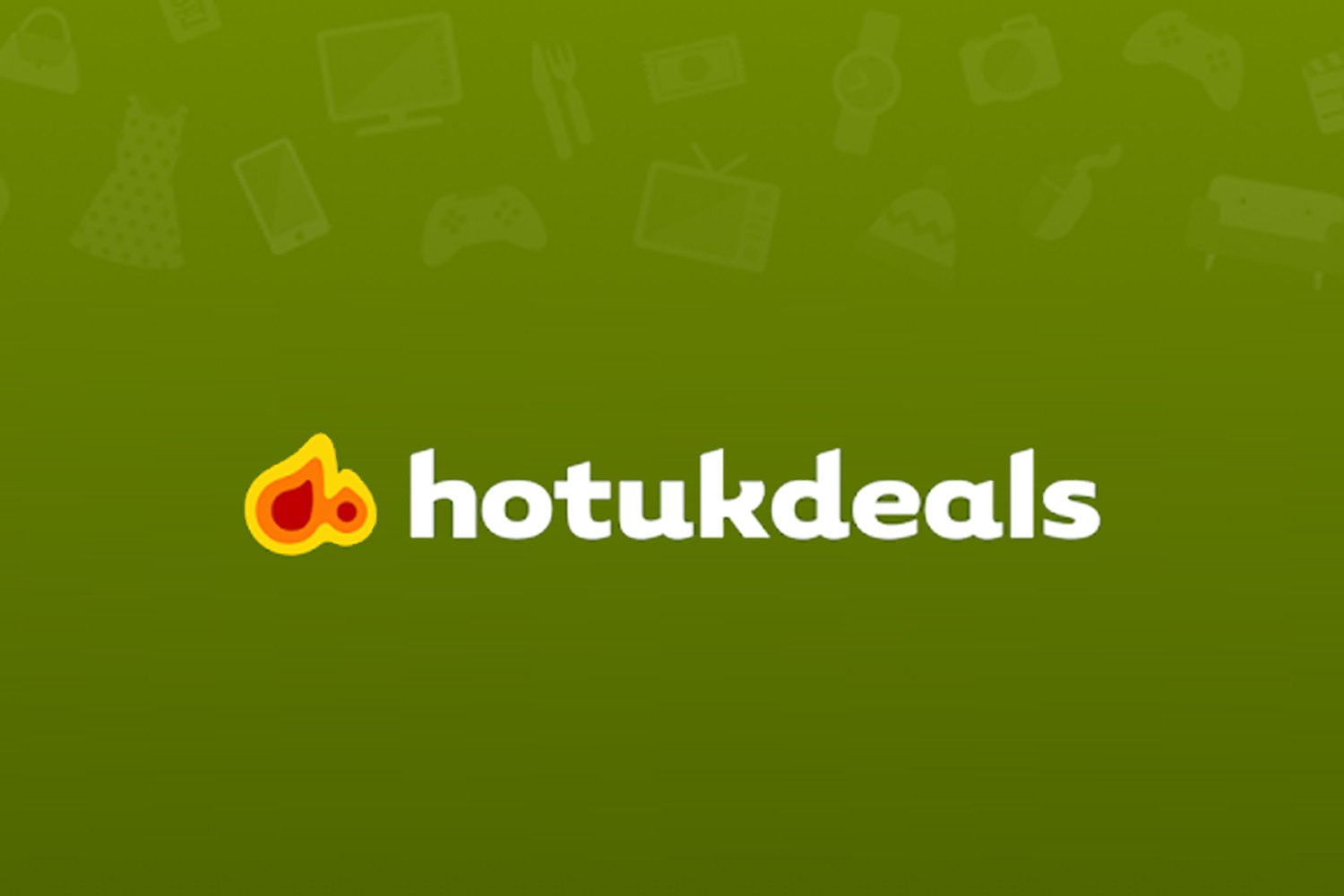 Everyone wants to get the best deals and there are more and more ways to both compare deals and find the best ones. One of the big companies providing people with what offers are HOT and worth looking into is Hot UK Deals.

What is Hot UK Deals?

Hot UK Deals is one of the largest deal-sharing communities online.

How does Hot UK Deals work?

Members sign up and then they identify deals across the internet and share them on the site.

The platform is free to use.

The community discusses products and deals listed and if they like them – they vote they’re HOT. The HOTTER the deals – the stronger the deal is and more you’ll save.

On average the site tends to offer anything between 10-27 per cent discount but obviously this varies from deal to deal.

Because the community is so strong – they identify deals which are of real interest for fellow members.

As people start to vote, if a deal is HOT, then it snowballs to a truly hot and starts trending then you know a deal is a solid deal not to be missed. 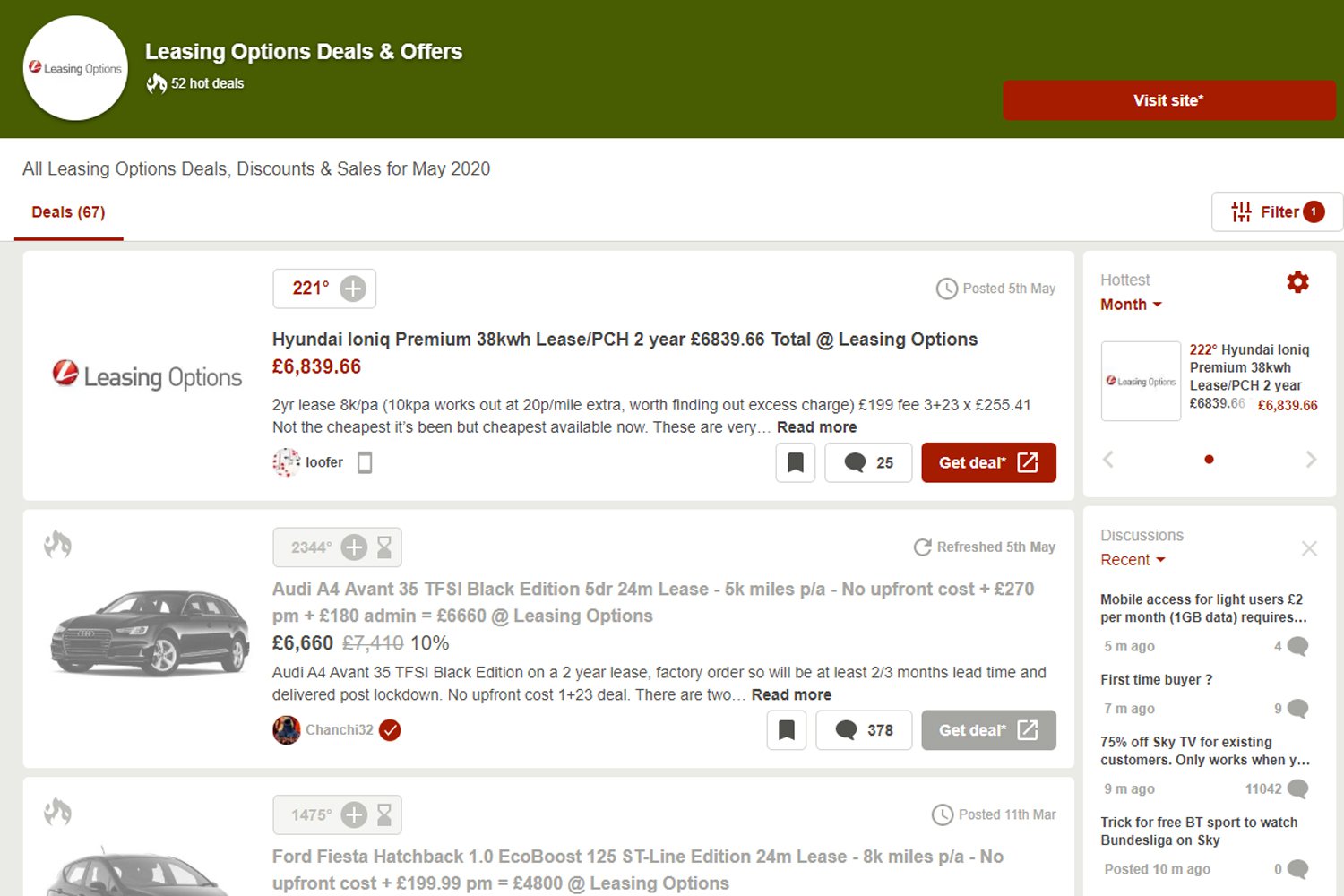 Are LeasingOptions on Hot UK Deals?

Car leasing deals are a fast-growing trend on Hot UK Deals and LeasingOptions deals are often featured on the site.