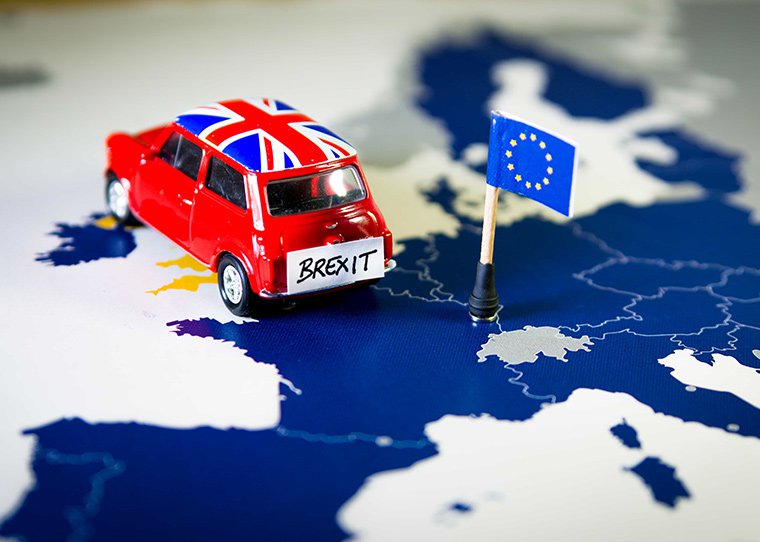 As you will be aware, the UK formally left the European Union on 31 January 2020. The EU-UK withdrawal agreement allowed for a 'transition period', during which the EU and UK has been negotiating the nature of a future trading-relationship. This transition period is due to end in 64 days' time, at midnight on New Year’s Eve.

At the time of writing, the UK has not yet reached a trade agreement with the EU. If an agreement is not reached by the end of the year, the UK will assume ‘third country’ status and will trade with EU businesses under tariffs set by the World Trade Organisation. You may have heard this described in the media as 'No Deal' or ' Australia terms'.

While it is considered likely that an agreement will be reached in the coming weeks, this is by no means guaranteed and will need to be rubber stamped by member states. It may also be the case that a 'light' agreement is reached, meaning that tariffs would apply in some areas, but not others.

What does this mean for vehicle orders?

If a free-trade agreement is not reached and both parties decide to end the current talks, tariffs of up to 10.6% may apply to all imports from EU member states to the UK. Tariffs will be applied at port, meaning that all vehicles (and parts) delivered to the UK from 01/01/2021 onwards would be affected.

Unfortunately, vehicle manufacturers are unlikely to be able to absorb this cost, meaning that funders would be required to pay a higher purchase price than anticipated. The cost of any tariff would need to be spread across the course of the hire agreement, resulting in increased monthly payments.

What about existing orders?

We are with working manufacturers to confirm a list of vehicles that are not expected to reach the UK until the New Year. If you have an order with us which may be affected, we will contact you directly and discuss your options; including, where possible, the offer of an alternative car that is in-stock.

It is important to note that last March, many manufacturers made an effort to deliver as many vehicles as possible into the UK, before the original leave date. The current climate means that they may not be able to do the same this autumn.

Will all brands and models be affected?

At this stage, it is difficult to say, as while some vehicles are manufactured in UK, they are invariably built using imported parts. We have contacted all manufacturers and will make sure to keep our customers as informed as possible.

It is important to remember that this is a worst-case scenario - it is very much in the best interests of both the UK and the EU to reach a comprehensive agreement in the coming weeks.

If you want to discuss any of this with us, then please do contact us - we’re available as usual - via the following ways: