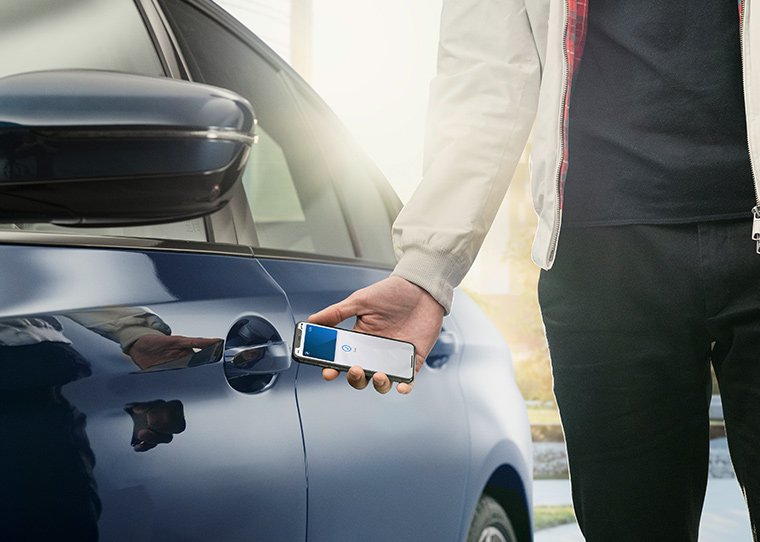 The new technology means that car owners will be able to unlock and even start the engine via an Apple phone. While there are a number of manufacturer apps that allow similar actions, this is the first time that the function has been available as standard with an Apple phone.

What is even more impressive is the fact that the functionality can be shared via iMessage to other selected contacts meaning people with the relevant security information will be able to unlock/lock and operate the car via their phone. This can be done with up to five people. The functionality is available on Apple XR, XS or future models with the relevant iOS update.

Further details are expected to be announced over the next couple of months so keep your eye on our blog for updates.