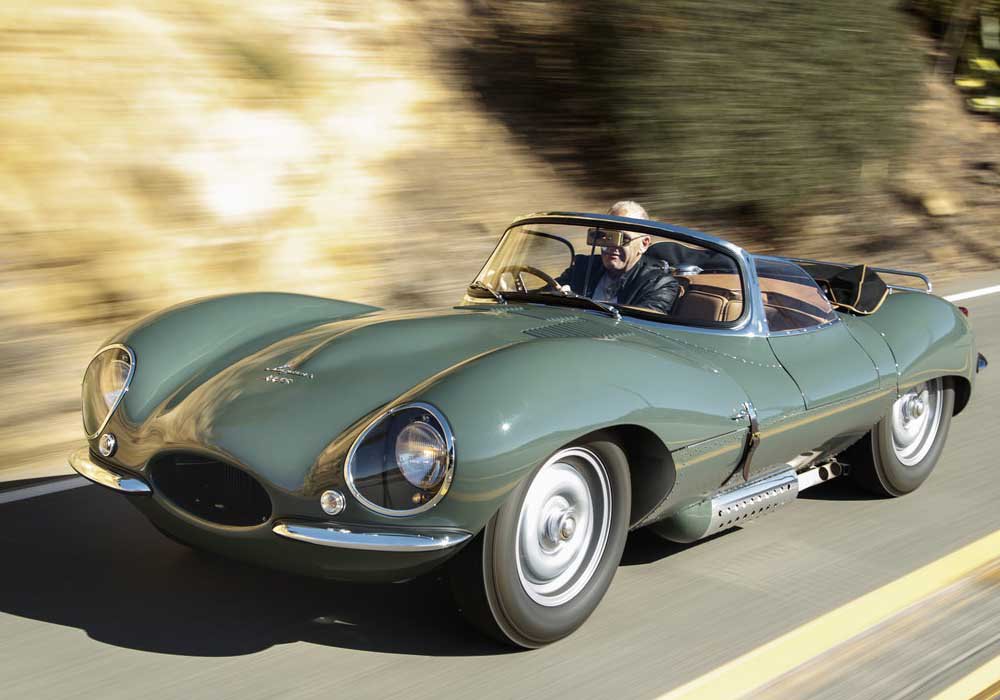 We love convertibles here at Leasing Options, and we're not the only ones either, us Brits buy far more than our fair share- especially considering the mixed weather we get on these isles! Maybe our love for drop tops comes from our pedigree in producing them, this country has built some brilliant convertibles over the years. So since we're celebrating these great fun cars all June, what better way than to take a look at the best of British convertibles, here are our favourites. The Sprite sprung on to the scene in 1958 when it was unveiled by the British Motor Corporation just before the Monaco GP of that year. With its distinctive headlights the car earned the affectionate nickname Frogeye, they were initially intended to drop down when out of use but due to cost cutting this feature was removed, leaving them permanently and proudly on show. It was a successful competitor in races and rallies across the world, although it's figures don't quite stack up against modern vehicles, with a top speed of 82.9mph and 0-60mph in 20.5 seconds I wouldn't be backing to regain its titles any time soon. Production of the Sprite ran through four different marks until 1971 when the model was discontinued, those unique looks mean the car is a favourite with enthusiasts though so the car lives on in collections worldwide. Surely one of the most exclusive cars ever made, the XKSS actually had a rather inauspicious start. It was built to use up old parts left over from the D-Type when Jaguar pulled out of competitive racing in 1956, to take advantage of an American appetite for foreign built sports cars. A few adaptations were made to make the vehicles roadworthy, such as adding passenger doors and a fabric roof, and 25 vehicles were produced. Unfortunately 9 of the cars, which were earmarked for the US, got destroyed in a factory fire meaning only 16 ever got produced. To celebrate the anniversary of this iconic sports car Jaguar last year recreated those lost 9 cars and they were snapped up for £1 million each! Another contribution from British Motor Corporation, the MG MGB was produced between 1962 and 1980 and displayed some revolutionary design elements. One such feature was as an all in one structural skin, which replaced the more standard frame on chassis construction method, and was first seen on the Lotus 25 Formula 1 race car built in the same year. The car was one of the first to utilise crumple zones too, devised to protect passengers in the event of a crash. This classic motor also made a cameo appearance in that most iconically British of film franchises, James Bond, as fellow MI6 agent Mary Goodnight gave James a lift in her pale green MGB as they pursued a villain in a Rolls Royce. First released in 1996 and still in production today, the Lotus Elise was transformational, changing perceptions of what a sports car could be with its super lightweight design. This is the ultimate no frills, just thrills motor vehicle, the original model boasted only 118bhp but still managed to get from 0 to 60mph in 5.8 seconds, tipping the scales at just 725kg. Weight is kept down by the use of an aluminium chassis topped with a fibreglass body, couple that light-as-a-feather construction with fantastic handling and you've got what many believe to be the best driving experience money can buy, even to this day. Rumour has it Jeremy Clarkson owns a 1996 version, and he probably knows a decent car when he see one. File this one under coming very soon, but the DB11 Volante makes our list anyway because we just can't wait to see this thing on the roads. The DB11 Coupe was unveiled last year at the Geneva Motor Show, wowing the world with its 5.2 litre, 600bhp engine capable of winding the needle all the way up to 200mph, a top speed which - if replicated - would make this one of the quickest convertibles money can buy. Although the body strengthening required when removing the roof will see a slight weight increase, we can expect to see similar figures from the upcoming ragtop version, dubbed the Volante, which is set for release in Spring next year.

Has this article made you dream of driving your own rag top? Take a look at our latest convertible lease deals here

The Affalterbach outfit have evidently been busy as today, we have the...