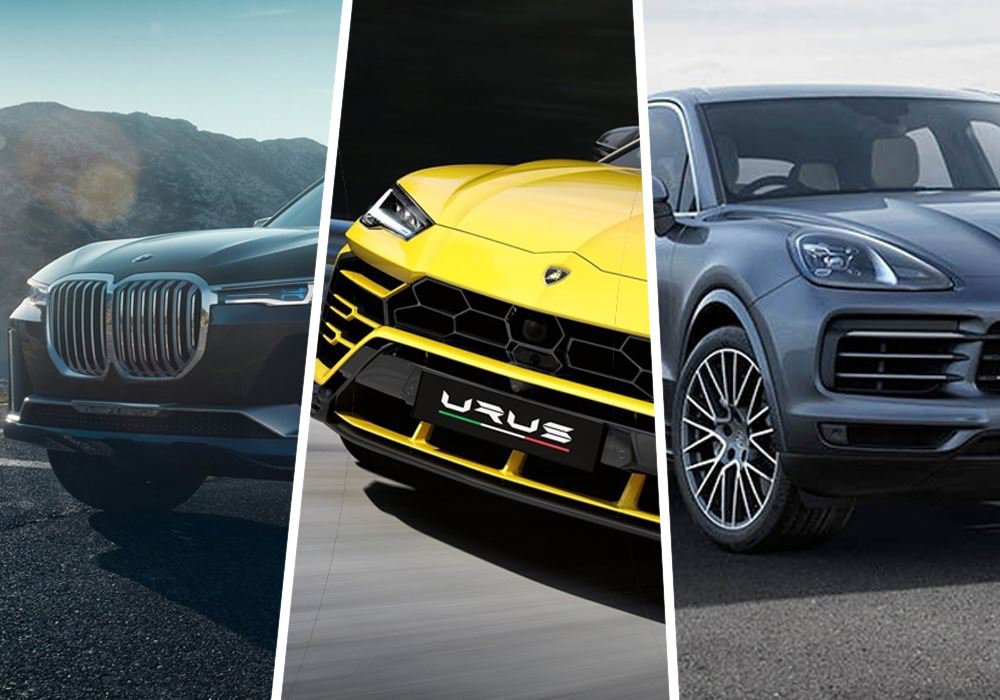 Whether it's compact crossovers or large premium SUVs, the popularity of boxier, taller vehicles shows no sign of waning. There are a whole host of new cars landing soon to meet that consumer demand and here our favourites, the best new SUVs coming in 2018! 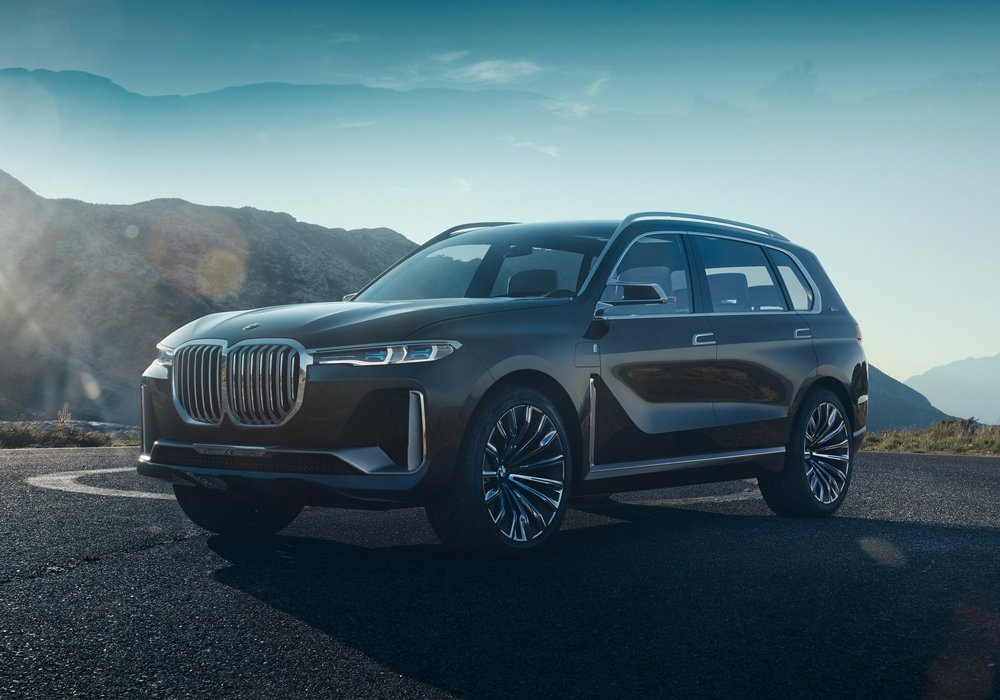 Frankfurt's recent motor show saw the unveiling of a concept vehicle which will become BMW's flagship SUV and the largest car in their whole range, the gargantuan X7. Covered in two bucket loads of chrome and sporting a grille that wouldn't look out of place on a pick up truck, this luxury SUV is no shrinking violet. We're expecting the final version to be toned down a touch but the X7 seems certain to be one of the most striking releases of 2018. 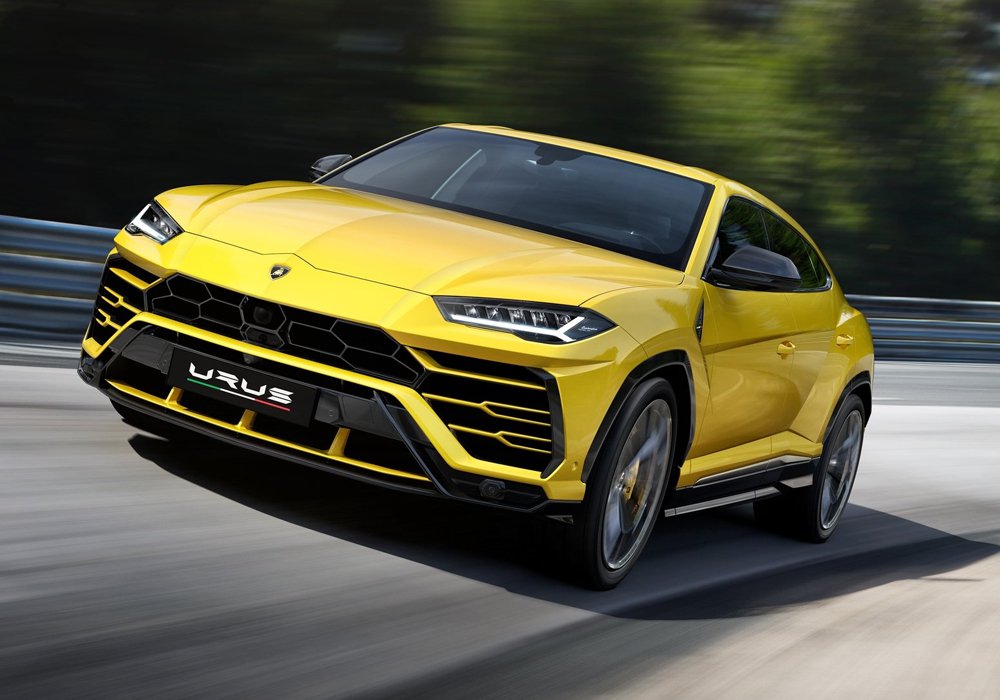 Lamborghini are claiming their new vehicle is the inaugural vehicle of whole new sector, the Super SUV - one thing's for sure the Urus looks pretty special. With performance figures that would impress for a vehicle carrying a fraction of the weight, this mammoth machine uses every ounce of its 641 bhp to drag that massive 2.2-tonne frame from 0-62mph in 3.6 seconds. Production is slated to start in February 2018 with plans for 1,000 vehicles before the year is out. 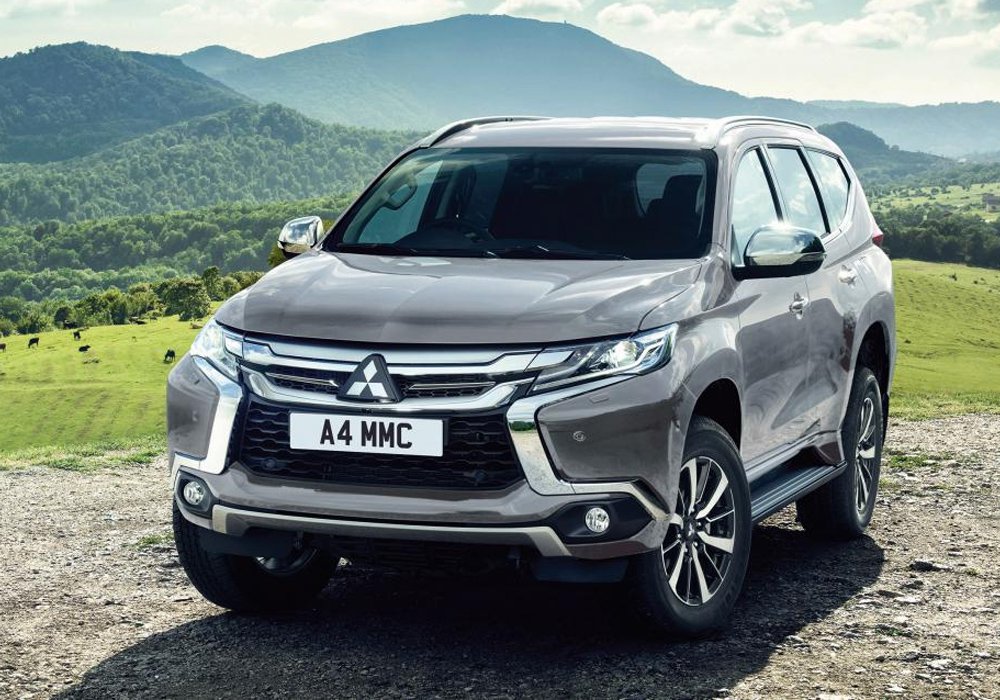 Already on sale in Asian markets as the Pajero Sport, this seven-seater SUV is set to land on these shores in 2018. The Shogun Sport is based on the latest iteration of Mitsubishi's popular L200 pickup and will be sold in the UK with a gutsy 2.4 litre diesel engine offering 178bhp and 430Nm of torque. Off road credentials look impressive too, all models will feature hill descent control, hill start assist and trailer assist as standard. 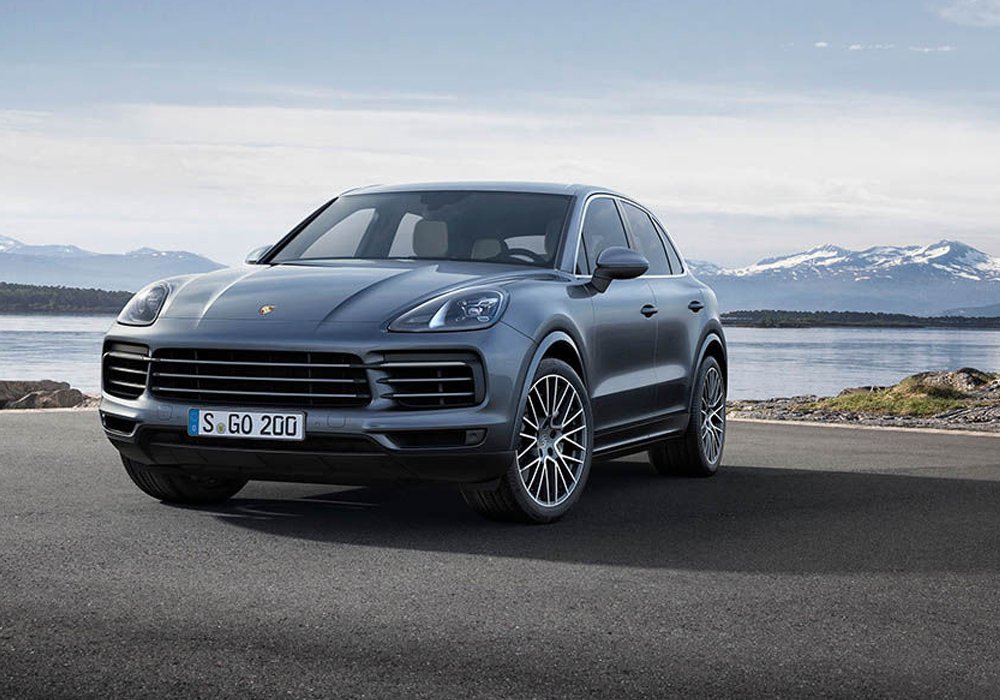 The third generation of Porsche's premium SUV sees evolution not revolution, but there are notable improvements throughout the vehicle nonetheless, and it's altogether a smarter looking car. The new Cayenne will sit on the same MLB platform as the Audi Q7, Bentley Bentayga and the new Touareg, and whilst the wheelbase hasn't shifted, an enlarged rear means room for 100 litres more junk in the trunk. On the inside the new dashboard takes cues from the latest Panamera, which is surely no bad thing. 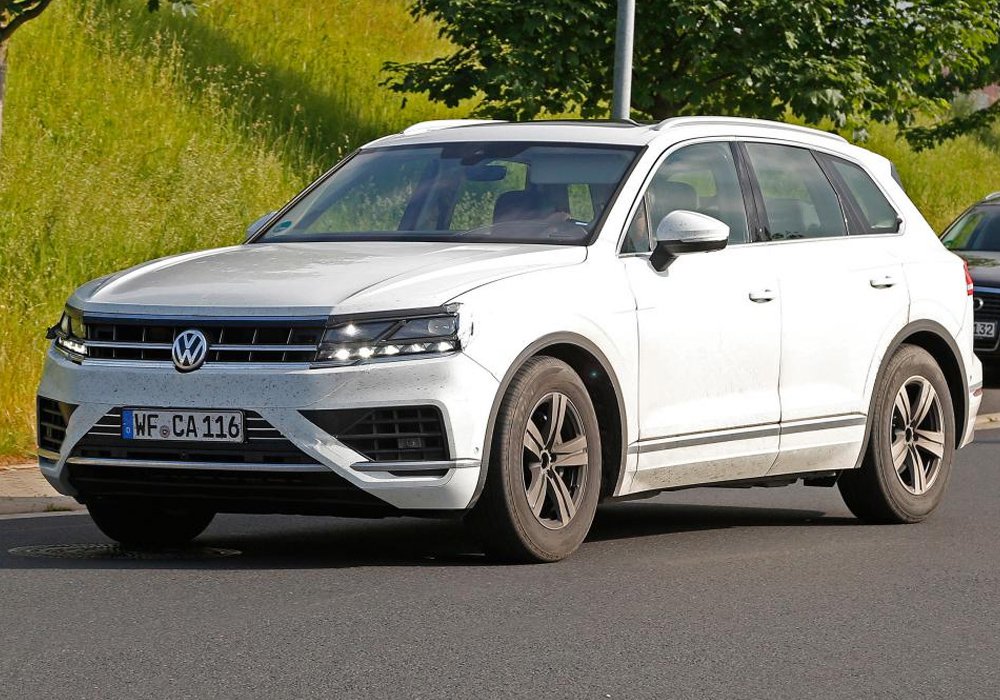 We're still waiting for the big reveal of VW's new Touareg, it's expected before 2018 is out, but what do we know so far? Those usual sneaky camoflage shots suggest the body will be adopting similar design to the forthcoming T-Roc and Tiguan with a widened grille, LED headlights and sharpened bumpers. It's also expected there'll be a PHEV option capable of up to 50 miles on battery and offering a potential 94mpg combined fuel economy. 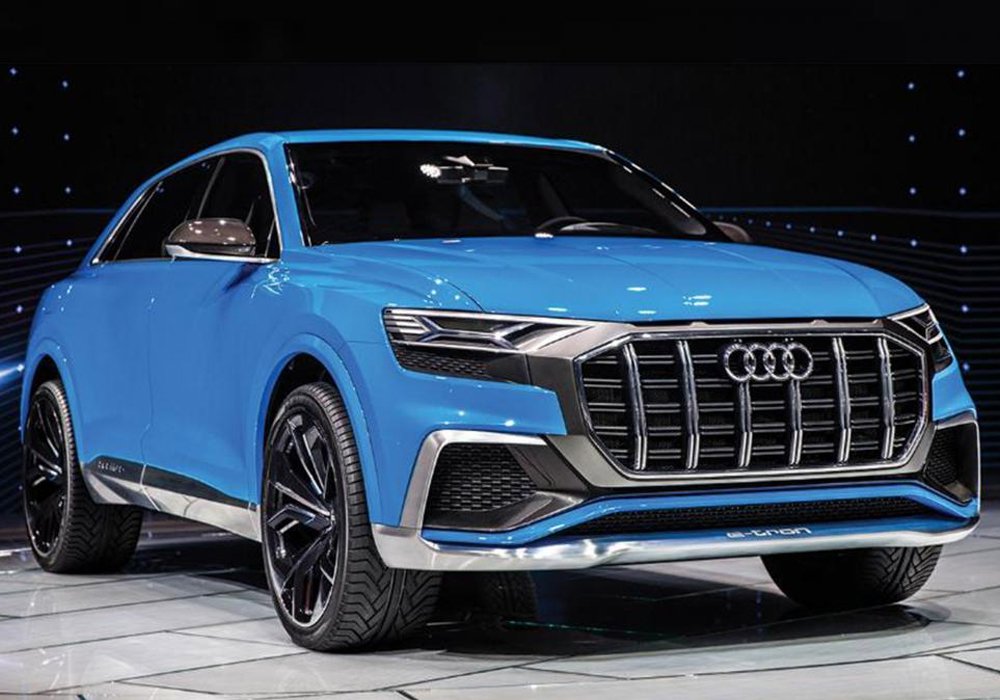 Audi unveiled the sportily styled Q8 concept at the Detroit Motor Show and it looked amazing. The car is set to sit at the top of Audi ever expanding range of SUVs with a body measuring over five metres in length. Wrap around lights at the rear give the Q8 a futuristic look whilst the front features Audi’s octagonal grille, accentuated either side by LED headlamps. The Q8 will do 0-62mph in an impressive 5.4 seconds, likely using the same 4.0-litre V8 diesel as the SQ7.

Is the Q8 a worthy addition to Audi’s premium SUV line-up? Read on...