SUVs have been giving more traditional car shapes the squeeze in recent years, many of the most popular premium family and executive vehicles are now chunkier styles with high up driving positions. However, the brilliant new cars below prove that there is still space for sleeker, sportier designs and we expect these exciting new saloons to be amongst the most popular vehicles of 2018. We're not expecting massive changes to the body of Audi's new A6, the car's main updates come in the form of technology and cabin improvements. The German manufacturer's latest driverless features from the A7 and A8 are likely to make their way to this new model, making autonomous motoring at speeds up to 37mph possible. There will be a redesigned infotainment system too, removing the need for a rotary control by adding two wide touchscreen displays with haptic feedback. Sales of saloons have been on the wane in Europe, and manufacturers like Peugeot have found their vehicles squeezed out by more premium brands- not to mention the explosion of new SUVs in to the marketplace. The answer then, according to Peugeot, is to bring a bit of style back to the sector. Step forward the slick new 508. Adopting a coupe-style sloping roofline this revamped D-segment saloon aims to win back youthful motorists. The new model will feature the same smart i-Cockpit configuration as the latest 3008 and 5008 with all bells and whistles included. The seventh generation 3-Series is an important car for BMW. It's the brand's best seller and now needs to fend off competition from newer models like the Mercedes-Benz C-Class and Jaguar XE. We probably won't see a massive overhaul, although spy shots suggest a sharpened appearance at the front with thinner headlights and a more muscular grille. Round the back the bumper has been enlarged, but the overall weight should be lowered significantly by the adoption of carbon-fibre composite materials for the body. There are also rumours there could be an all electric option too, watch out Tesla! 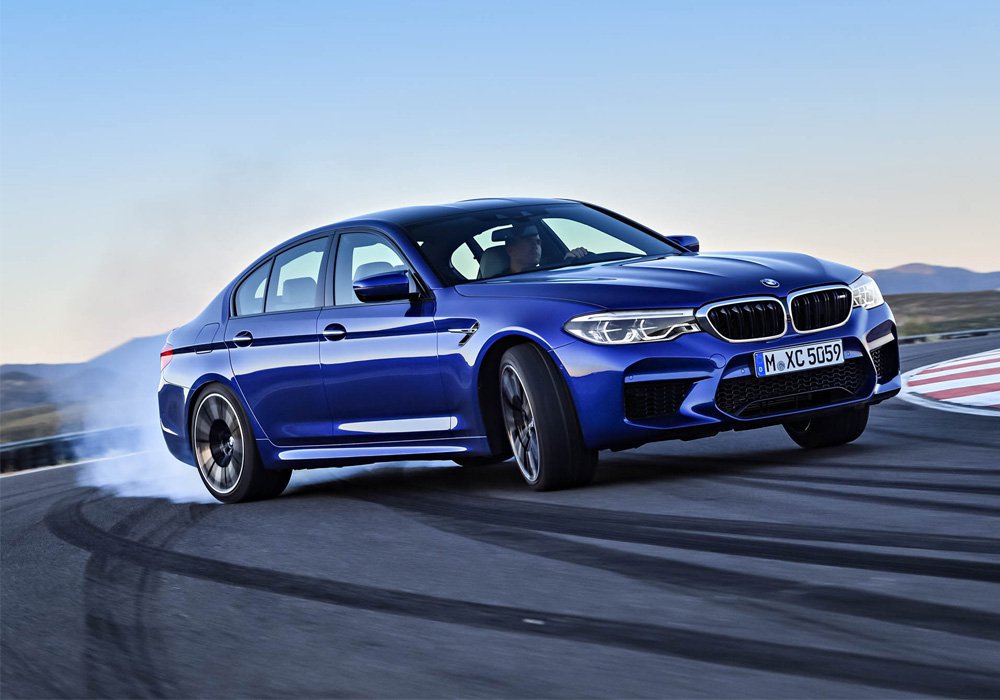 BMW's supersaloon is ready for relaunch, and the new model is seriously powerful. The M5's sixth generation follows it's main rival, the Mercedes-AMG E 63, in moving to a four wheel drive system and aims to match that car with it's beefed up 4.4-litre twin-turbo V8. That monster of an engine supplies a ridiculous 592bhp and 750Nm of torque, allowing it to hit 62mph from zero in just 3.4 seconds, the same figure quoted by the E 63. The new M5 will land in the first part of 2018, can it reclaim its title as the hottest saloon on the road? 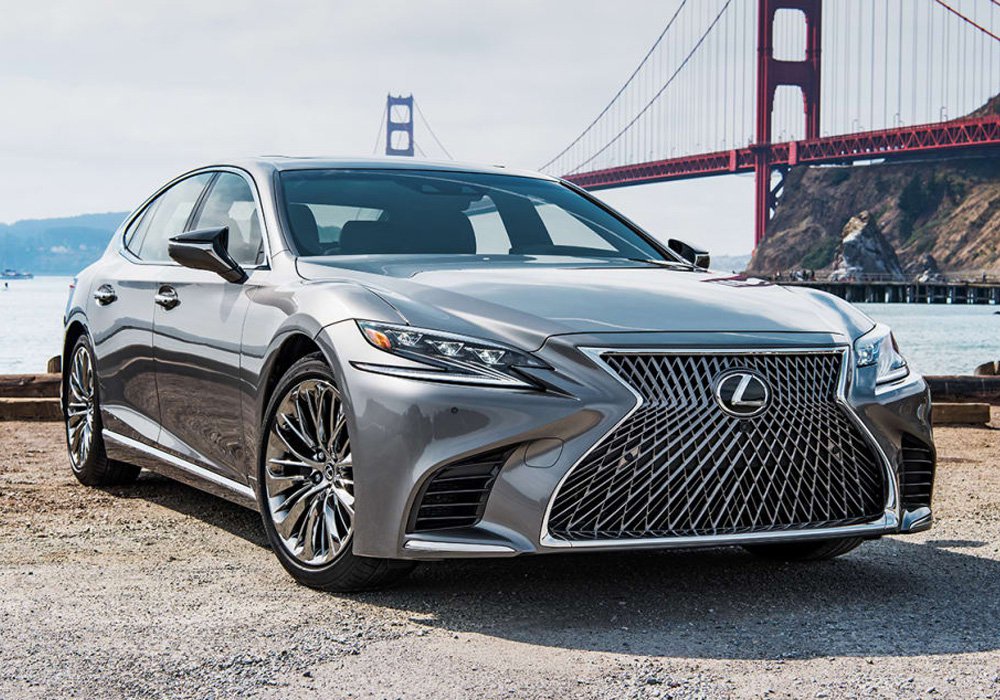 With its massive intertwined spindle grille the all new LS is certainly no shrinking violet, but this luxury Lexus is packed full of subtle premium touches too. The hand-pleated door panels and a dashboard that twins leather with wood give the LS an air on exclusivity you just don't get with the usual German manufacturers. Under the bonnet power will be supplied by the same 354bhp 3.5-litre V6 petrol-electric hybrid we saw in the LC Grand Tourer. We're expecting delivery to commence in early 2018 on this one. 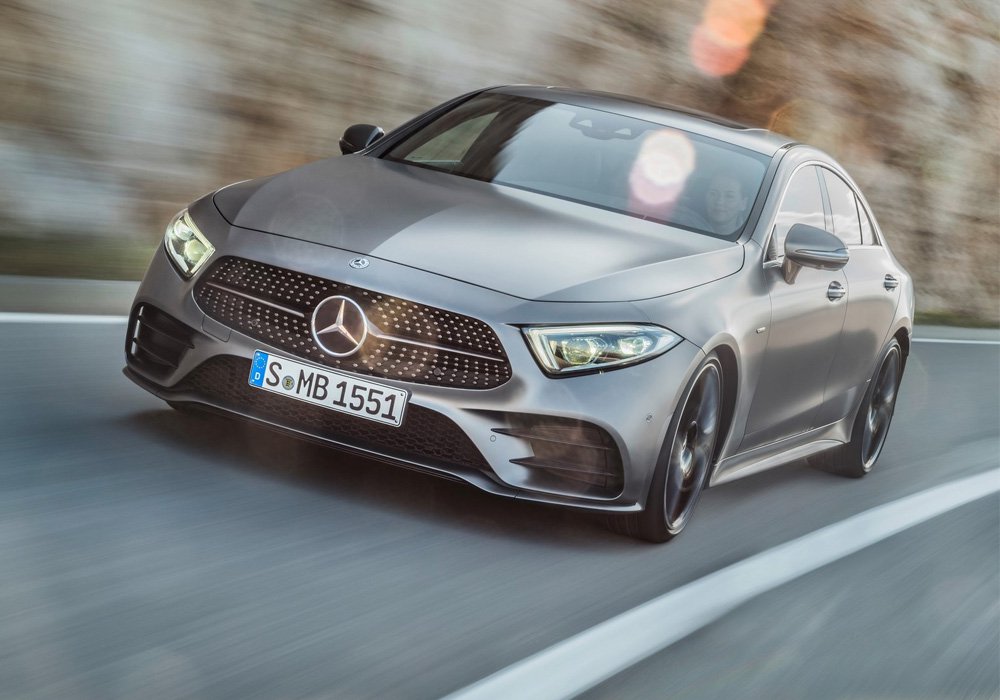 The third generation of Mercedes four door coupe-styled saloon is set to land around the middle of 2018- and it's a bit of a stunner. The new CLS has a sleeker roofline and widened front grille giving it an even sportier and more aggressive look. Inside, drivers will benefit from Merc's massive dual-screen cockpit display which dominates the dashboard with its a beautiful 12.3-inch screen. Power will come from a choice of two six cylinder diesels or a petrol promising a sprightly 60mph dash of 4.8 seconds and an electronically limited top speed of 155mph.