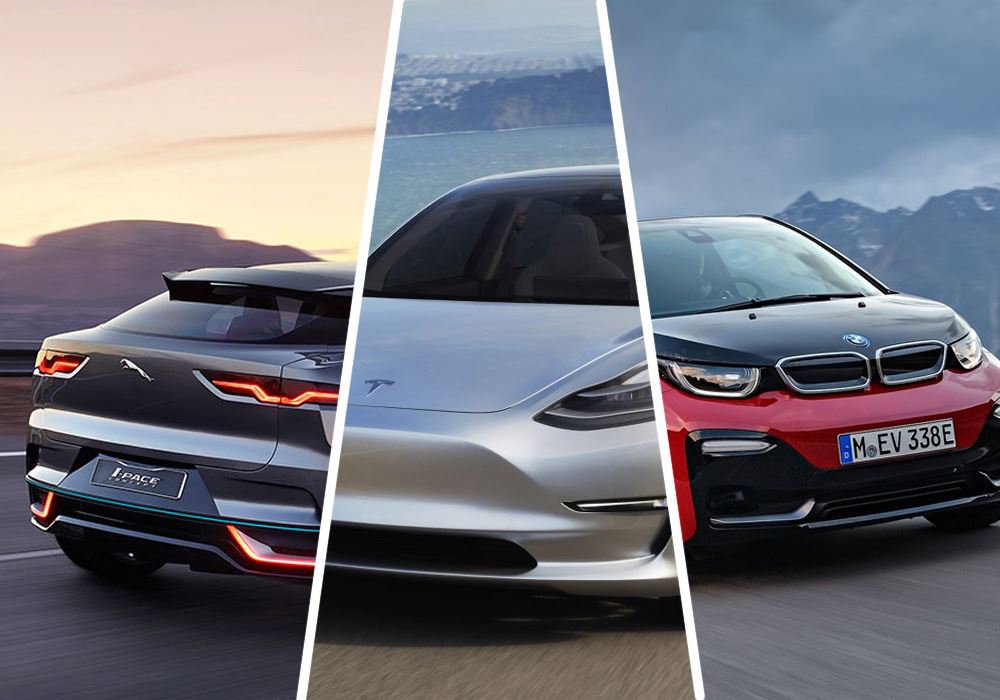 When it comes to electric cars Tesla write all the headlines, but in fact their bestselling vehicle the Model S shifts fewer units in Britain than the less glamorous EVs of Nissan, Renault and BMW. 2018 should see delivery of the much vaunted Model 3, Tesla's first affordable car, however an all new Nissan Leaf and the souped up BMW i3s mean it's unlikely Elon Musk will have it all his own way. At the premium end of the market at least, the Palo Alto based manufacturer haven't had much competition thus far, but that could be set to change very soon with Jaguar's I-Pace ready to be unleashed on affluent consumers that finally seem ready to give up on gas. Add to that the potential for an all electric M3 later in the year it could be that the most coveted cars of 2018 will be plug ins. 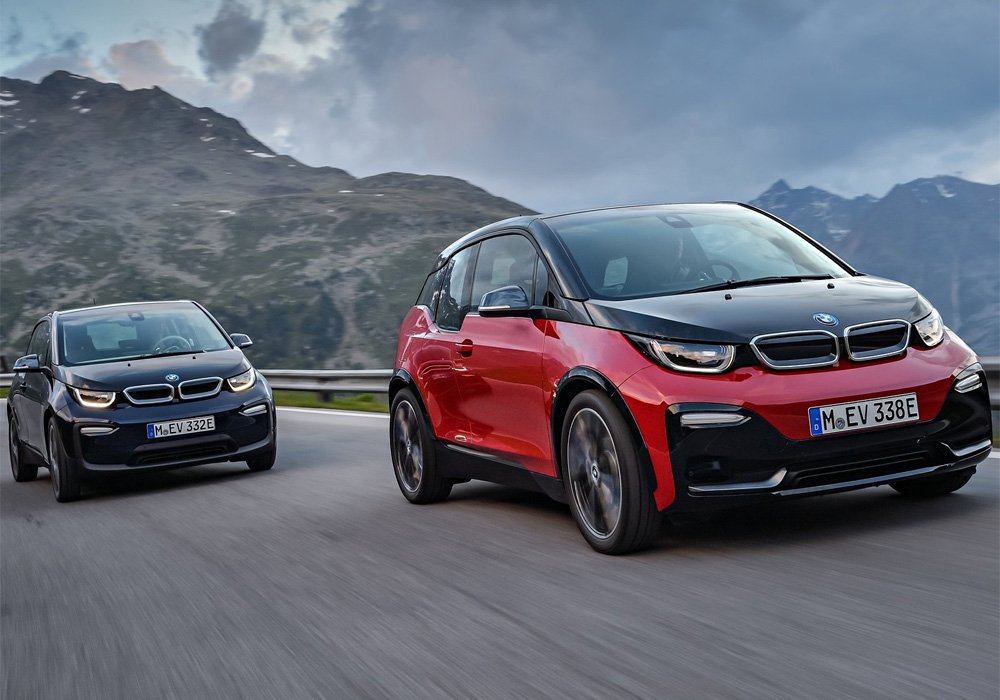 OK so the addition of an 's' to BMW's funky little compact car isn't promising ludicrous mode performance, but there are more changes than just the additional 13bhp. The car has been lowered slightly too and now rests on larger rims which makes handling much more engaging. Inside, both new models get a revamped infotainment offering with a new 10.3 inch screen – it's now refined enough to justify that premium price tag. Expected real life range of 125mph doesn't yet compete with some competitors though, so this car won't be suitable for everyone. 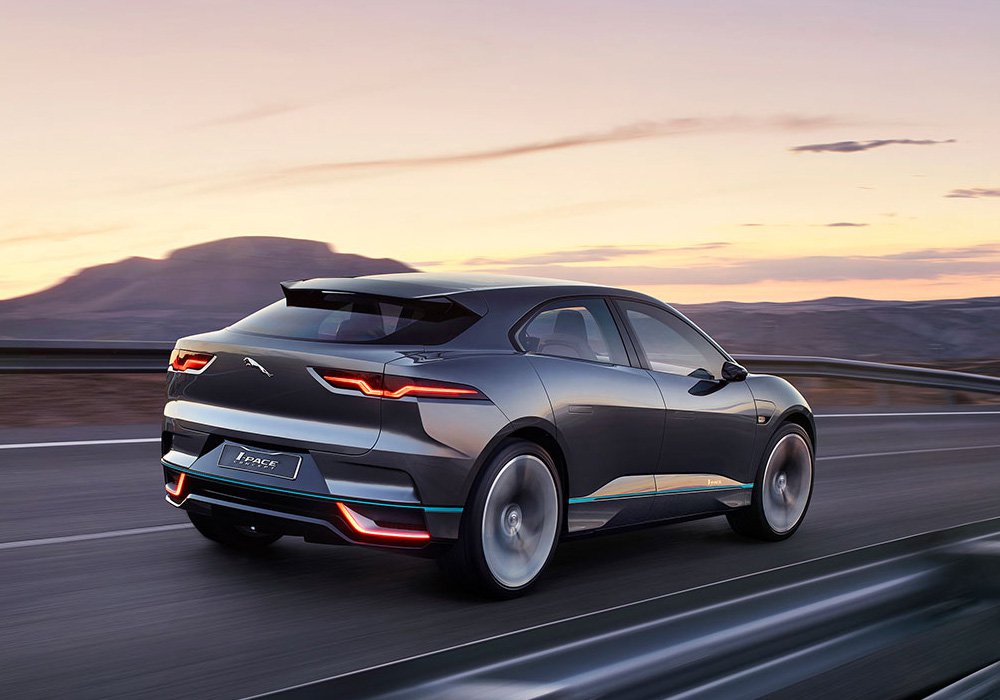 Forget the Model 3, arguably 2018's most exciting all-electric release comes from these shores with the British designed I-Pace. Promising performance figures of sports car proportions, Jaguar's new zero emission compact crossover could be a real game changer. Jag's move in to the SUV space with the 'F' and 'E' Paces has been hugely successful, and if 0-60 mph in 4 seconds and a range of up to 310 miles can be delivered, there's no reason to think the I-Pace couldn't follow suit. One thing's for sure, Jaguar Land Rover are betting on this new technology, the brand will only be making electric and hybrids come 2020 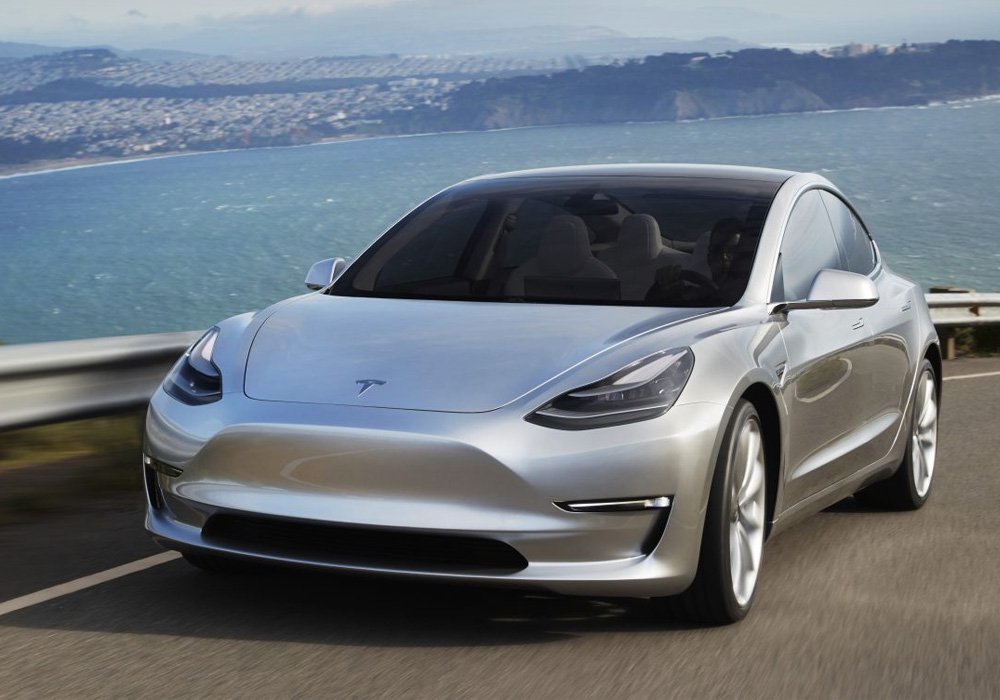 Will the Model 3 be a landmark in automotive history or has Tesla's every-man saloon promised too much? Production has so far found it difficult to live up to the unprecedented demand Elon Musk's new electric vehicle has experienced, and during 2018 we'll find out if Tesla can deliver when it comes to their proper first mass market vehicle. With a price tag for the lowest spec of £35,000, this car could be the first to make plug in technology an affordable option for many and a possible range of up to 310 miles make the Model 3 practical for all but the longest journeys. 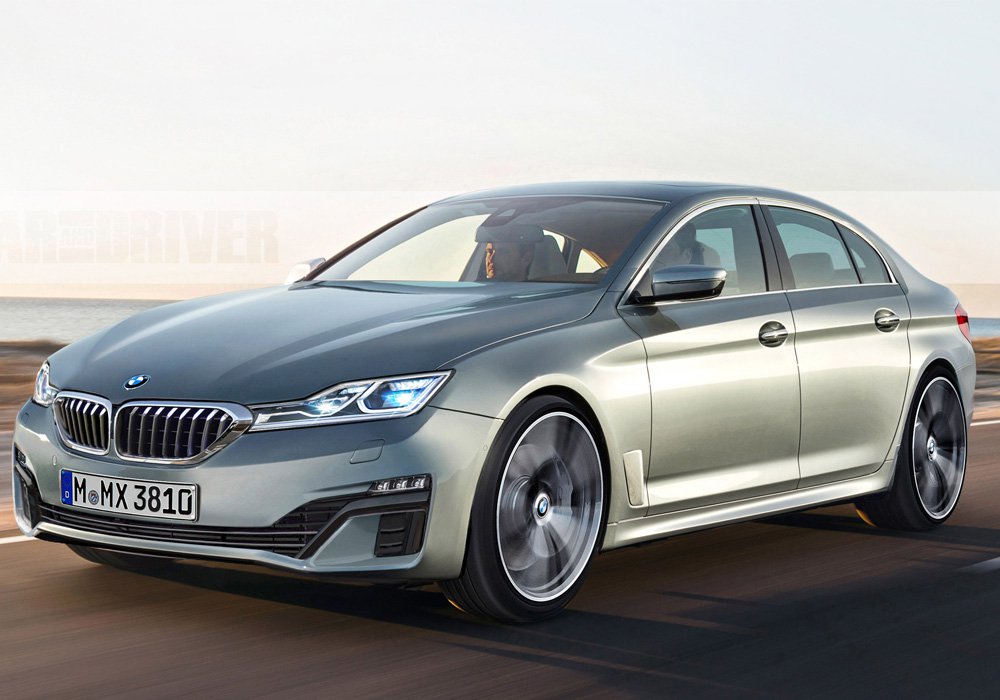 We haven't heard much about the all-new BMW 3 Series coming in 2018, and we know even less about a possible all-electric version. However, there are rumours that there will be a zero emission variant on the way to take on Tesla. With their undeniable plug-in pedigree, BMW are ideally placed to hit the ground running with an electric premium saloon although a quoted possible range of just 248 miles won't have competitors worried just yet. 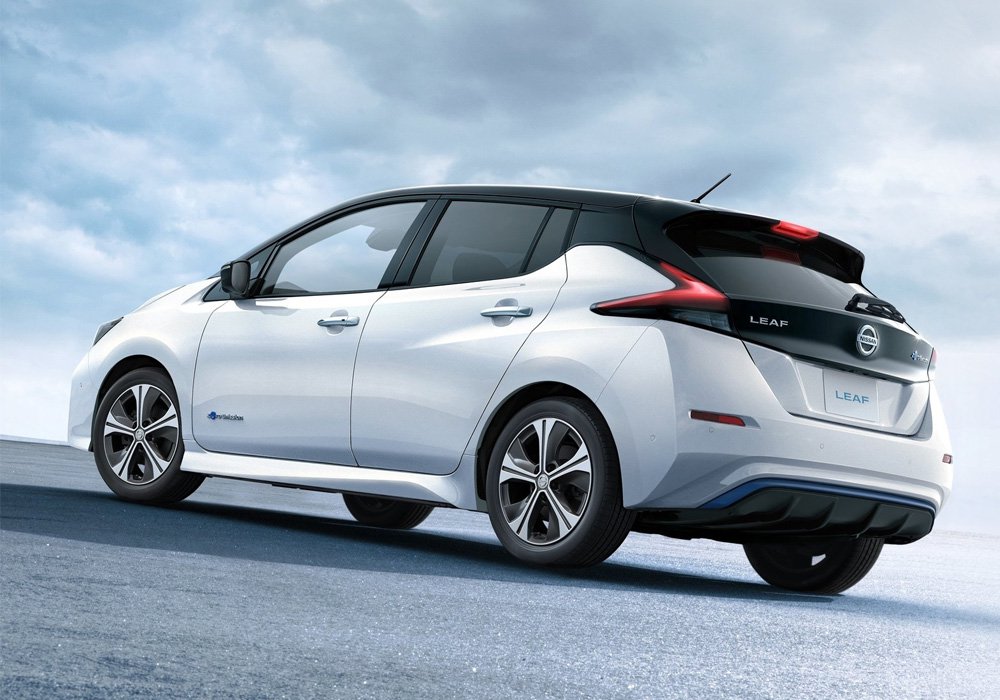 The bestselling all-electric vehicle in the UK is set to be updated in 2018 and the improvements are pretty noteworthy. The LEAF's range has been boosted to a potential 235 miles and charging to 80% now takes just 40 minutes, bear in mind these figures were in testing though, so real life returns might be less impressive. What is for certain is the car's looks have been sharpened with a sportier frame and new floating roof. Nissan's Intelligent Mobility system adds a number of autonomous features too so driving the LEAF should be easier than ever.

We’ve plotted a route starting in John o’ Groats and finishing at...

As part of its ongoing commitment to being environmentally responsible...