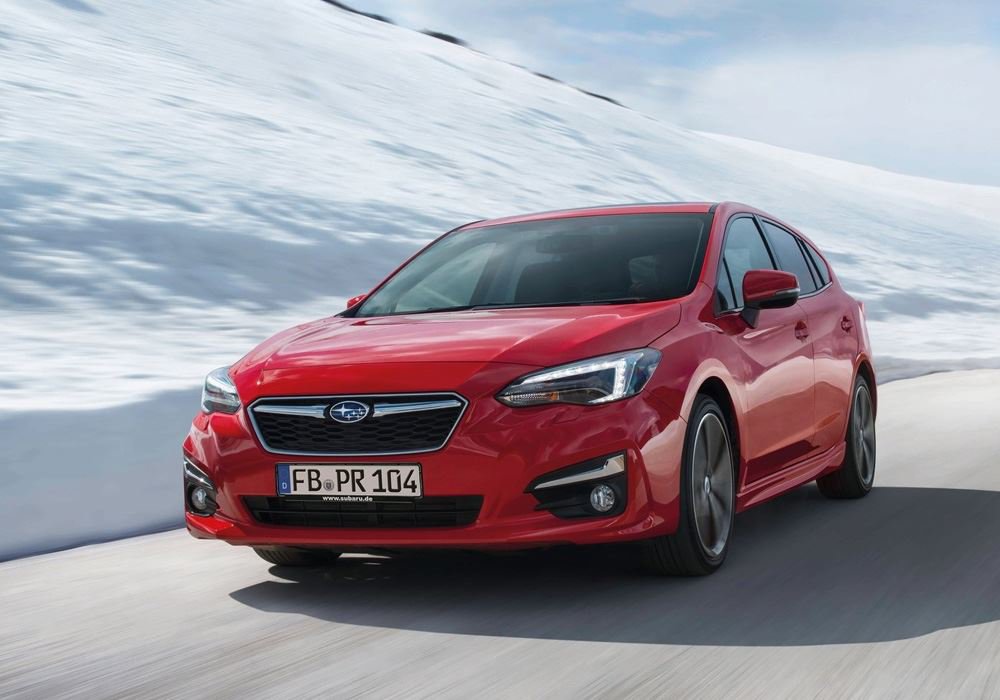 Despite the onslaught of all new SUVs coming from every angle, hatchbacks remain the best selling vehicle sector in the UK by quite some margin. The best of the bunch offer great practicality, fuel economy and an engaging drive that most crossovers and SUVs simply can't compete with. We're expecting 2018 to be no different, with hatchbacks outnumbering everything else, and there are some fantastic vehicles set to debut during the year too- these are our favourite new hatchbacks landing in 2018. 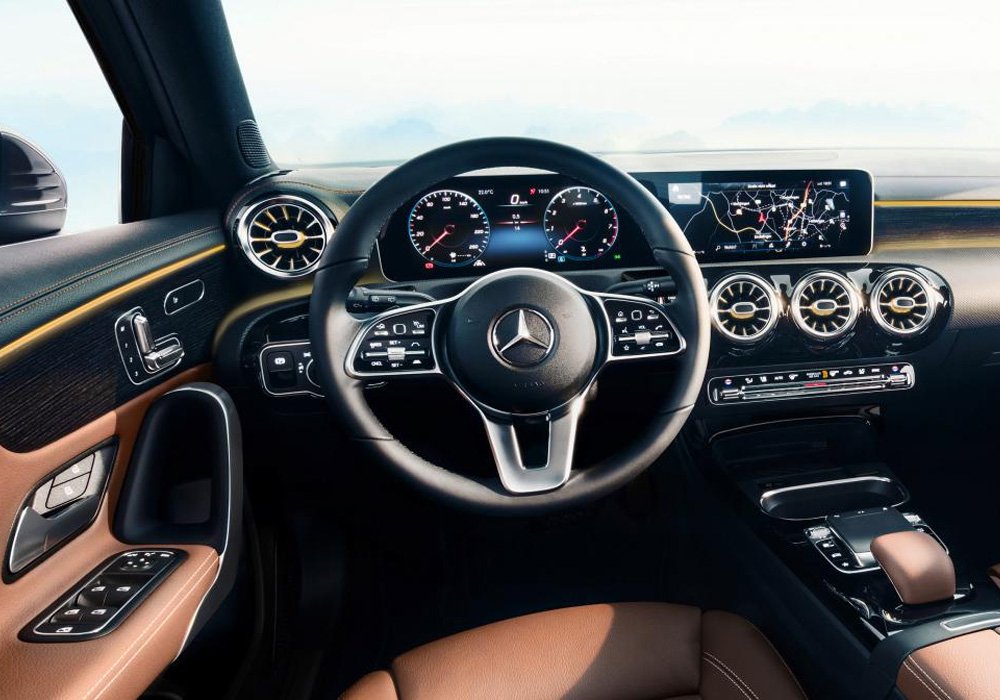 An updated A-Class is ready to be unleashed in 2018 with most improvements focusing on the interior. The dashboard will feature dual-screen-action even on entry level cars and a new selection of materials offer the car a much more premium feel throughout. Space for passengers in the back will be increased too owing to an slightly straightened roofline. Engine options see the addition of a sporty A35 model with something like 340bhp, whilst a hybrid capable of 50 miles on electric-only will be added to the line up too. 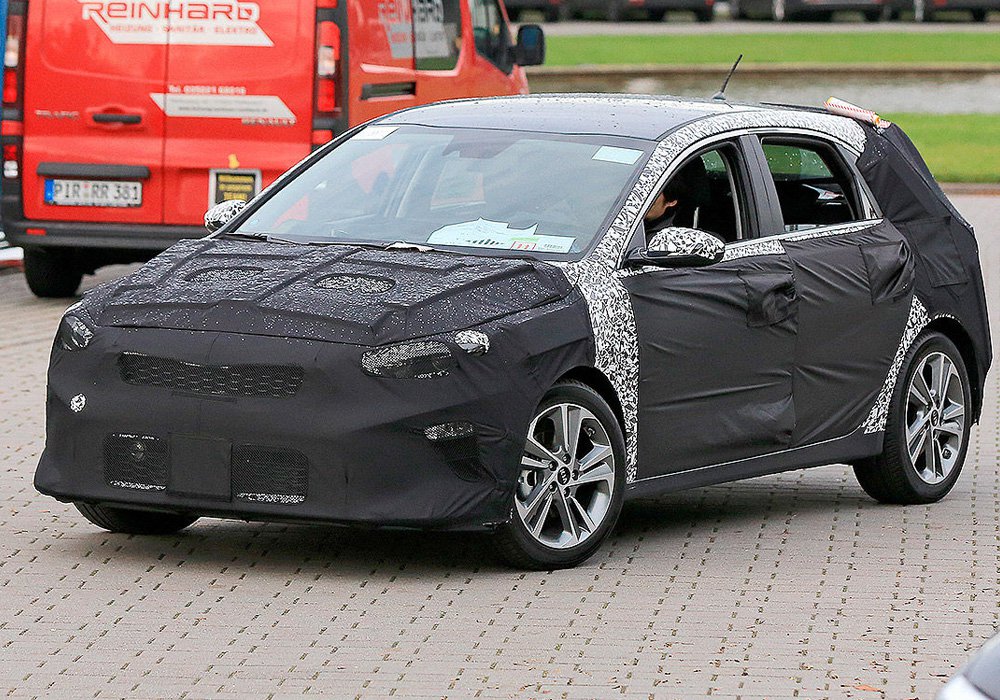 Kia are taking aim at the premium end of the market with their updated Cee'd. The body has been sharpened to a sleeker profile as showcased in the recent Pro-ceed concept as it looks to take on the big boys like BMW's 1-Series and the Audi A3. Inside there's a new centrally positioned tablet-style infotainment system, similar to sister car the i30, offering all the usual features in a functional if not dazzling dashboard. We're also expected the engine roster to borrow heavily from its Hyundai stable mate too with a similar choice of options. 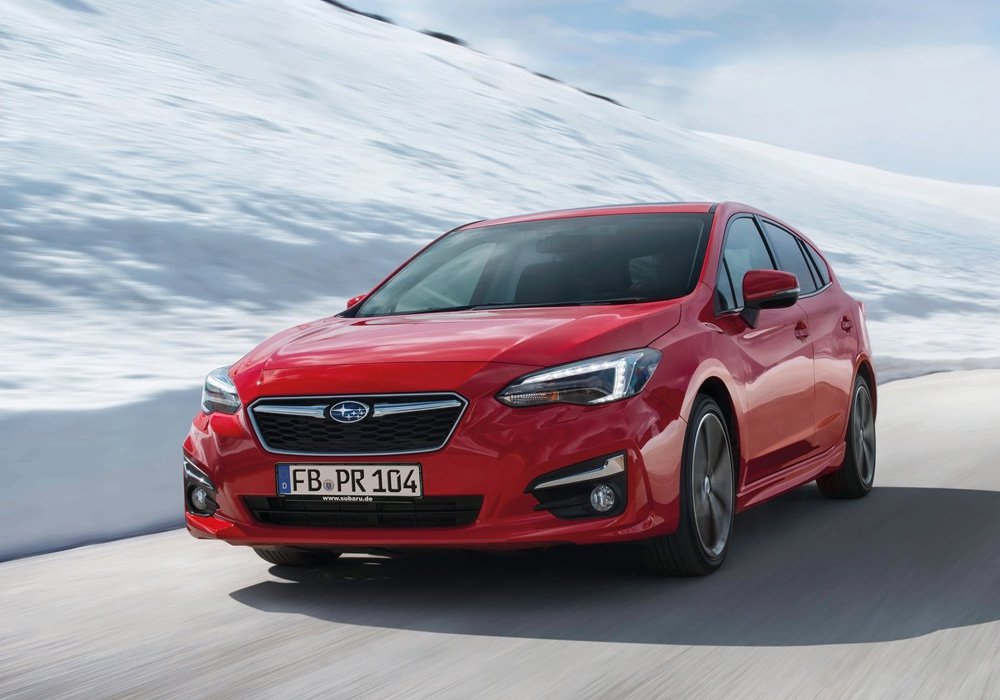 Subaru have designed a brand new platform for all their upcoming cars and it makes its UK debut in the 2018 Impreza. The fifth generation model hasn't seen much of a style update but capacity inside has been increased, thanks to the slightly larger wheelbase. An attractive new central dual-screen dash layout featuring Subaru's STARLINK software will supply the vehicle's infotainment. Whilst powertrains are limited to a choice of two auto petrols in 1.6-litre and 2.0-litre, all specs receive a CVT gearbox and four-wheel drive. 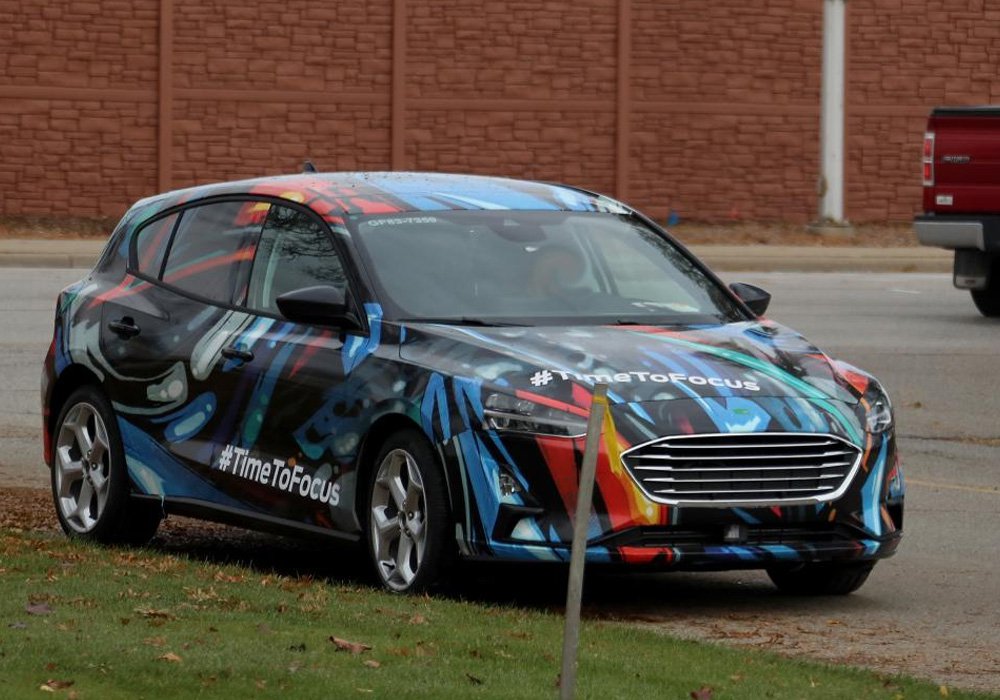 After the recent release of the seventh generation Fiesta, Ford will be unveiling an updated Focus in spring 2018, with deliveries expected before the year is out. Similar to its smaller sibling, don't expect massive styling changes with the latest model. There will be tweaks though, such as LED headlamps and a new larger grille. The new Focus will be staying on the same Global C-car platform, meaning it's likely we could see hybrid and fully electric versions alongside the usual Ecosport engines. Inside the dash will get a smarter less cluttered look with the addition of a new touchscreen.