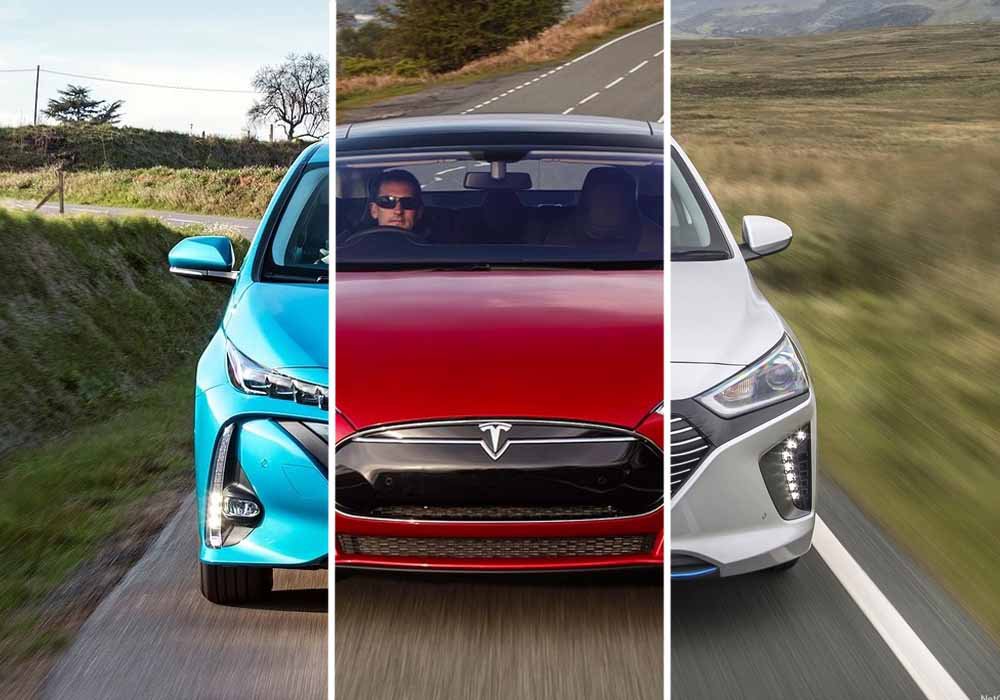 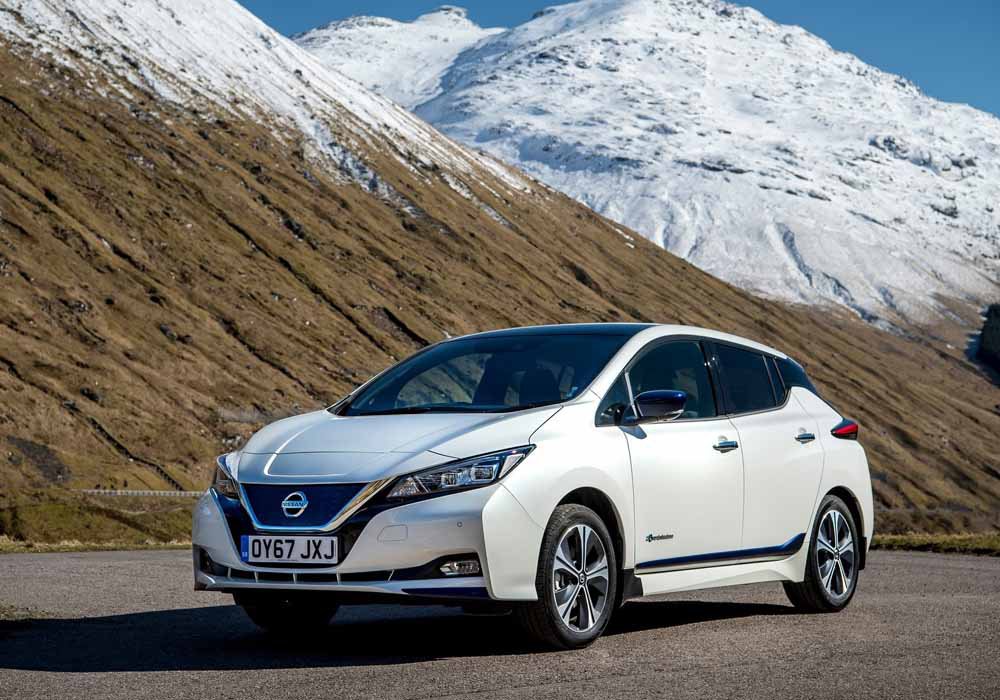 The world's best-selling EV got a full refresh this year and has cemented itself as the most viable electric option on the roads right now. For its second generation, Nissan has updated this car throughout, from the infotainment packed interior to the sharpened looks of the new body- most important though are the upgrades under the hood, where performance has been boosted and range is significantly increased to 235 miles, more than enough for the vast majority of journeys. It might look a little unconventional next to the usual petrol and diesel car, but that added aerodynamics mean a smaller battery is possible and overall better driving experience. 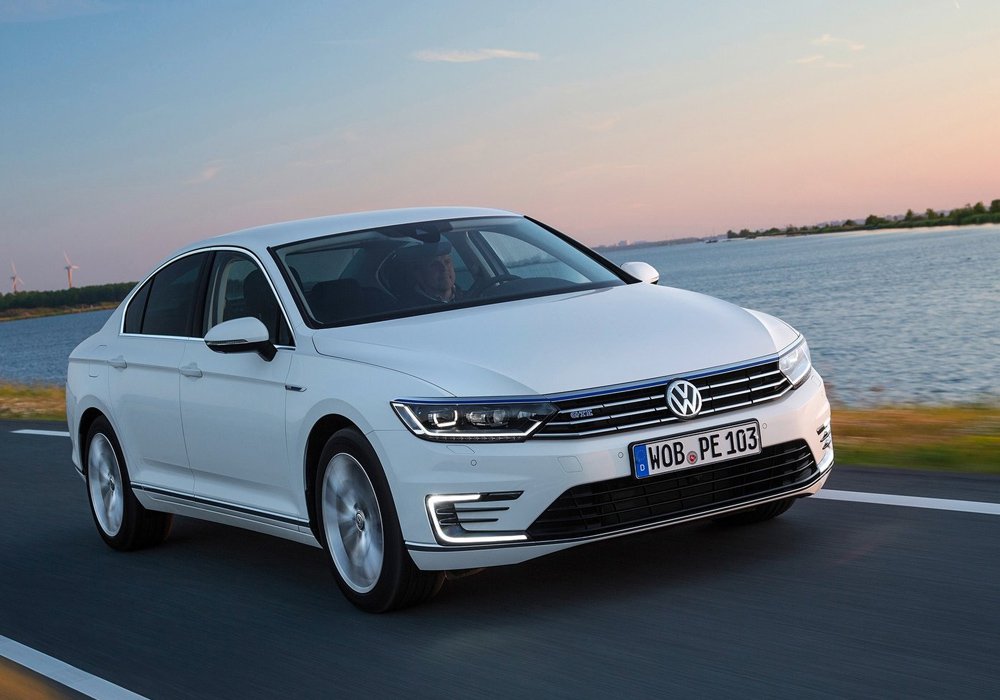 Volkswagen group's clever plug in hybrid drivetrain also features in the Golf GTE, as well as Audi's A3 e-tron, but it probably makes most sense in the Passat. VW's sensible family car, available as both saloon or estate, becomes more practical than ever with an increased range of 660 miles- plus the possibility of over 30 miles on electric alone. Performance doesn't suffer too much either, with the sprint from 0 to 62 possible in a respectable 7.4 seconds. The vehicle's already attractive exterior features the addition of smart GTE trim enhancements like the blue stripe stretching above the front grille, whilst on the inside the Passat benefits from the same roomy and refined interior as the standard model. 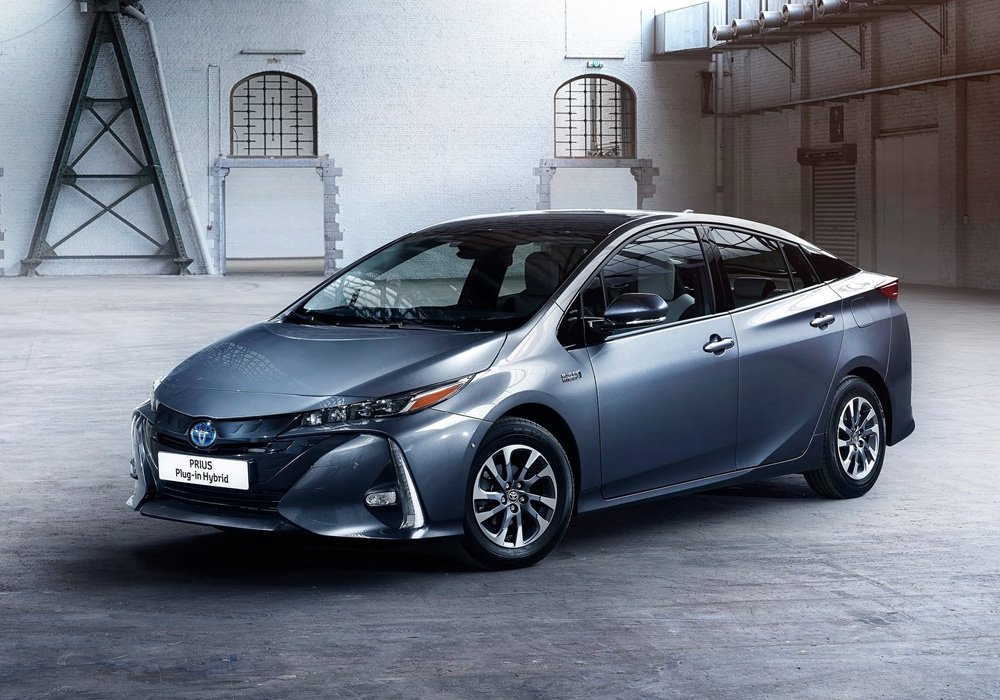 Now it's fourth generation, the Prius has undeniably changed the motoring landscape for good over the last 20 years, and the world's best selling hybrid vehicle is still very much at the forefront of technology. Toyota's flagship 'green' car offers some of the best fuel economy going and is at its best doing the inner city commute, where an impressive 70 mpg is achievable and don't forget, like some of the other cars on this list, it's exempt from the London Congestion Charge too. Styling may split opinion but this is certainly the best looking Prius yet and the interior impresses too with plenty of space alongside a generous amount of tech. Priced to be a Prius killer, Hyundai's Ioniq might just be the hybrid vehicle to knock Toyota's bestseller off top spot. In fact with its similar form factor, you could be forgiven for confusing the two vehicles, but the Ioniq probably just about takes first place in the beauty stakes with its more prominent grille. Once inside the design is more stimulating too, with trendy touches and trim giving a modern feel to the dash. Standard equipment is decent too, with all models featuring a touchscreen infotainment system, parking sensors and a reversing camera. 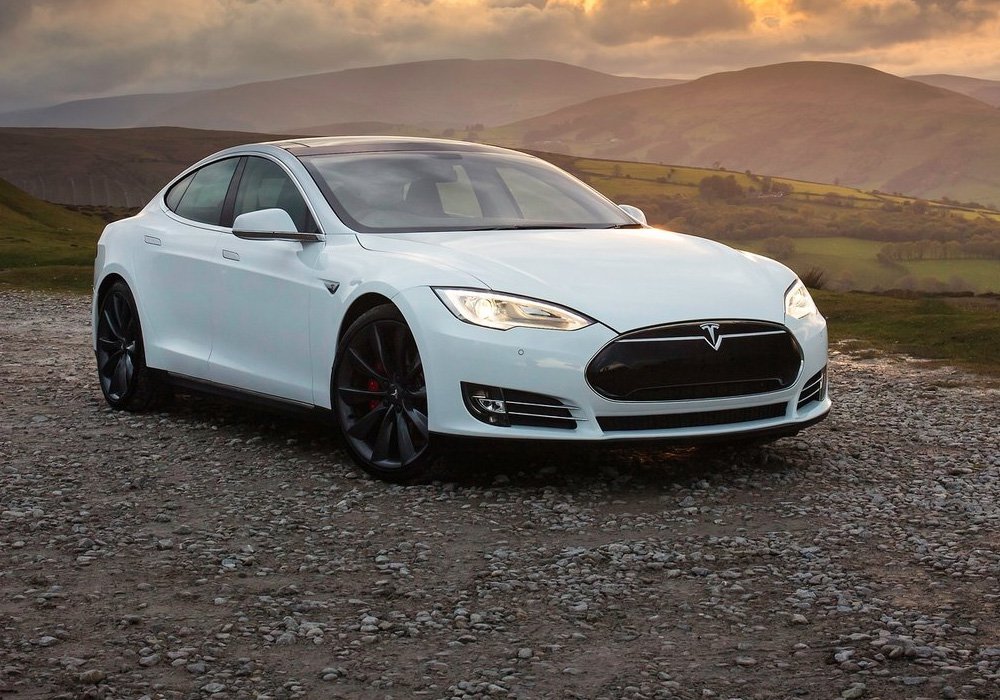 Undoubtedly the coolest car on this list, Tesla's fully electric Model S is one of the most exclusive cars on the road, not to mention completely revolutionary. With an achievable real life range of 300 miles from a charge that'll cost just a few quid this is a genuinely viable fully electric vehicle that could make sense for almost any motorist. On the inside this vehicle is a game-changer too. Its central, portrait tablet-style centre console dominates the dashboard and controls everything, giving the vehicle a minimalist feel throughout. Take a look at our Tesla leasing deals below to see if this could be the car for you. If you're looking for a hybrid vehicle that won't be mistaken for an Uber, look no further than the Toyota C-HR. This eye-catching crossover uses the same powertrain as the Prius but is anything but boring- with lines, curves and creases all over the place this car looks like it's come back from the future. The interior feels modern too and there's loads of standard kit, with all models getting an 8 inch touchscreen, although space isn't as generous as some of its small SUV rivals. On the road you can expect an engaging, sporty drive that's also comfortable on long journeys. As you'd expect, Kia's hybrid contender offers plenty of bang for your buck. The smart looking small SUV is a great value option that actually trumps the Prius in some ways. Handling is superior to the Toyota for example, and the ride generally feels more refined, although the suspension is a bit firmer. There's also a generous amount of standard kit, with smartphone connectivity and part leather seats included on the cheapest model. The interior itself impresses too with subtle styling and a serious amount of space both in the front and back.